Palestinian police have arrested a suspect related to the killing of a man who was found decapitated in the occupied West Bank.

It is understood that Ahmad Abu Marhia, 25, had been receiving death threats because of his sexual identity.

A horrific video of the murder scene was spread widely on social media with many speculating about the motive. Police said nothing is confirmed.

His body was discovered on Wednesday (October 5) in Hebron. 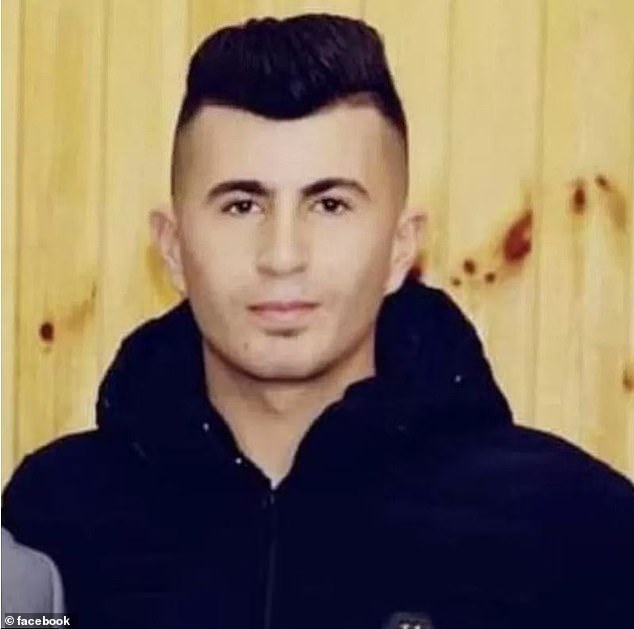 LGBT groups in Israel said Ahmad Abu Marhia had spent the last two years living in Israel where he was waiting on an asylum claim to live abroad in Canada.

The same groups also said he was continuing to receive death threats from within the community where he was living.

It is currently unclear how he ended up in Hebron, a Palestinian city in the southern West Bank.

Israeli media have quoted Mr Abu Marhia’s friends who said he had been kidnapped.

However, his family said he regularly visited Hebron to visit them and to work. They also said the claims about the motive of his murder was rumour.

Homosexuality is rejected within many parts of Palestinian and Israeli societies. Around 90 Palestinians seeking asylum in Israel because they identify as LGBT.

She said: ‘He was intelligent and quiet. Many people knew him. The whole community is crying now.’

‘Everyone is scared,’ she added.

The US Ambasador to Israel Thomas Nides condemned the murder. He tweeted that he was ‘shocked and horrified by the murder and beheading of Ahmad Abu Murkhiyeh in Hebron.

EU leaders will meet again today to try to save €1.9trillion budget