INDIA’S Independence Day marks the day in 1947 when India became independent from the British Empire.

Here is all you need to know about the milestone date which is celebrated by the world’s second most populous nation. 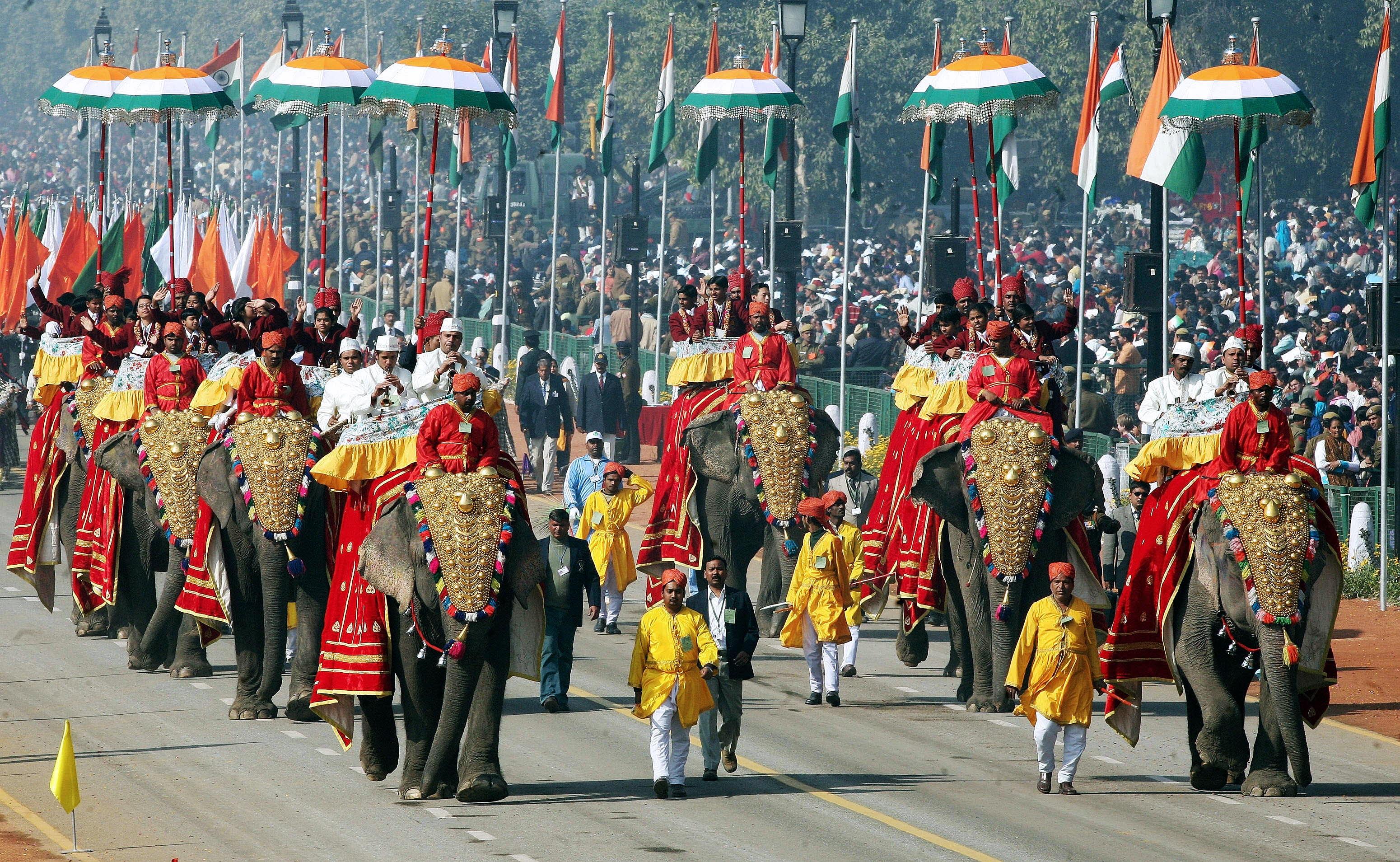 When is India Independence Day 2019?

It is celebrated religiously throughout the subcontinent country on August 15 every year.

This date was when independence came into effect.

What happened on August 15?

On August 15, 1947, at the stroke of midnight, India was declared independent from the British Empire, which was also known as the Raj.

It was accountable to London as part of British colonial system that operated for 100 years after the trading organisation, the UK based East India Company, gradually took over with a private army after the native Mughal Empire crumbled. 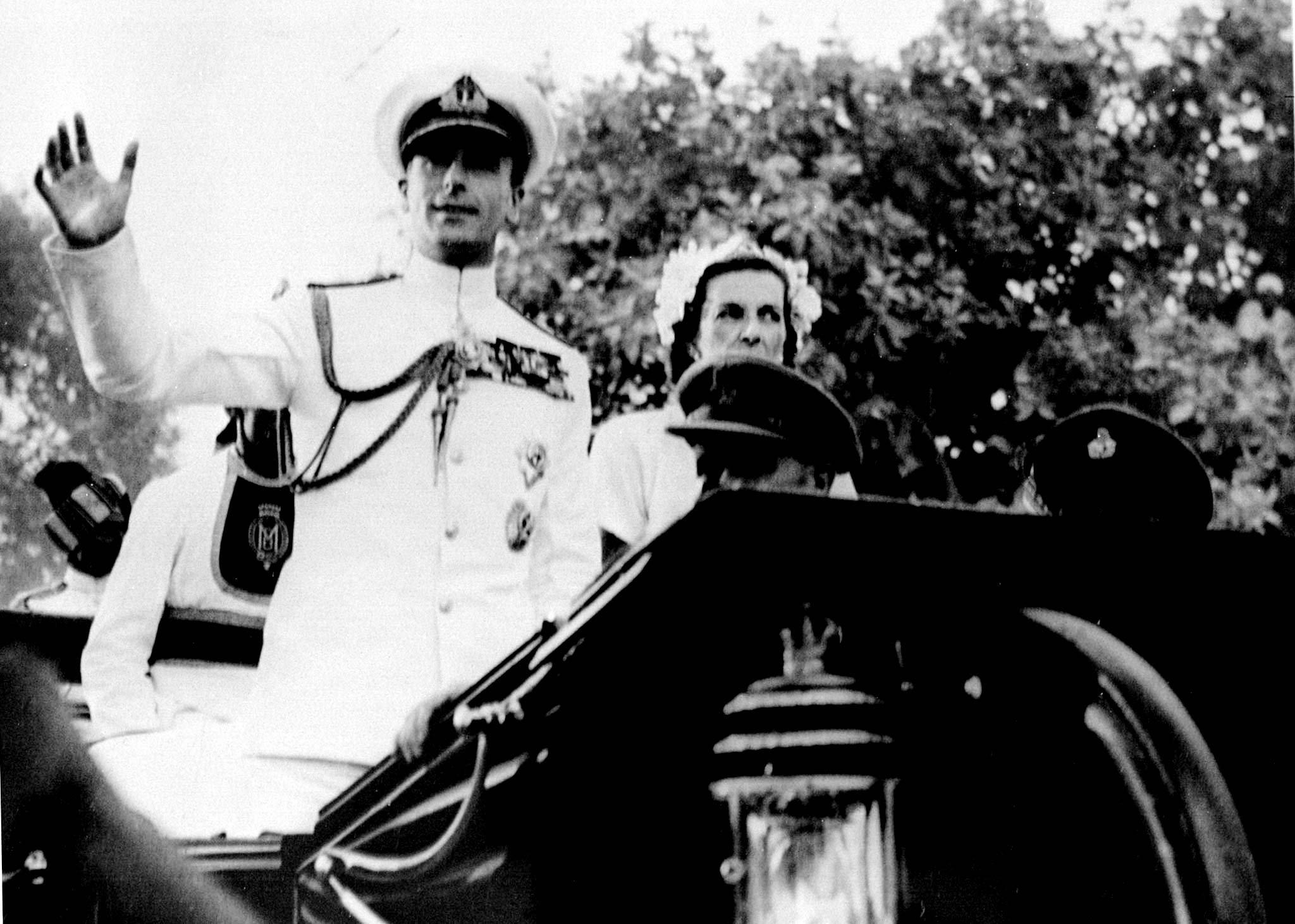 How did India win independence from the British Empire?

During the Raj, the UK invested hugely in infrastructure such as railways and mines and developed a legal and educational system which helped transform India.

But to maintain its rule over the many religions and cultures, Britain's colonial chiefs had to spend a fortune on the Indian Army.

The Indians were essentially bankrolling the bill to be ruled by another country.

Resentment grew towards this status quo because it was felt taxes and other revenue that was raised in the country could be better spent on improving its own citizens' lives – many of whom were impoverished.

This spurred the political movement called the Indian National Congress in 1885 which evolved into the independence movement.

Among the leaders were Mahatma Gandhi, who became a prominent pro-independence figure – leading millions in his quest for a peaceful solution which won him world respect, especially in Britain among many who realised the violence that could potentially break out.

During World War Two 2.5million Indians fought bravely and competently alongside Brits and their allies, and in return London promised independence.

In any case after the war Britain no longer had the money or the popular support to keep India in the empire and it was granted freedom on August 15, 1947.

Independence also spelled the end of India as a united subcontinent nation – on paper at least – because it paved the way for what was known as partition, with Pakistan and East Bengal (now Bangladesh) emerging as separate nations.

Some 15million people died in sectarian violence as a result.

Seventy-five thousand women were raped and disfigured in the painful and bloodthirsty birth of these countries.

How is it celebrated?

It is celebrated with a day off and with great fanfare and colour in what is probably the most spectacular national day in the world.

There are many religious celebrations across India.

It is also marked among those who migrated to western countries like Britain.

The India tricolour flag is raised and the Prime Minister gives a speech.

More than 20 displaced in unusually busy weekend for Winnipeg firefighters

Majority support SkyTrain to UBC if school helps to pay for extension: poll