A BOMB threat was reported at Harrisburg International Airport, as confirmed by police.

The threat prompted an evacuation, according to Deputy Director Scott Miller of Dauphin County. 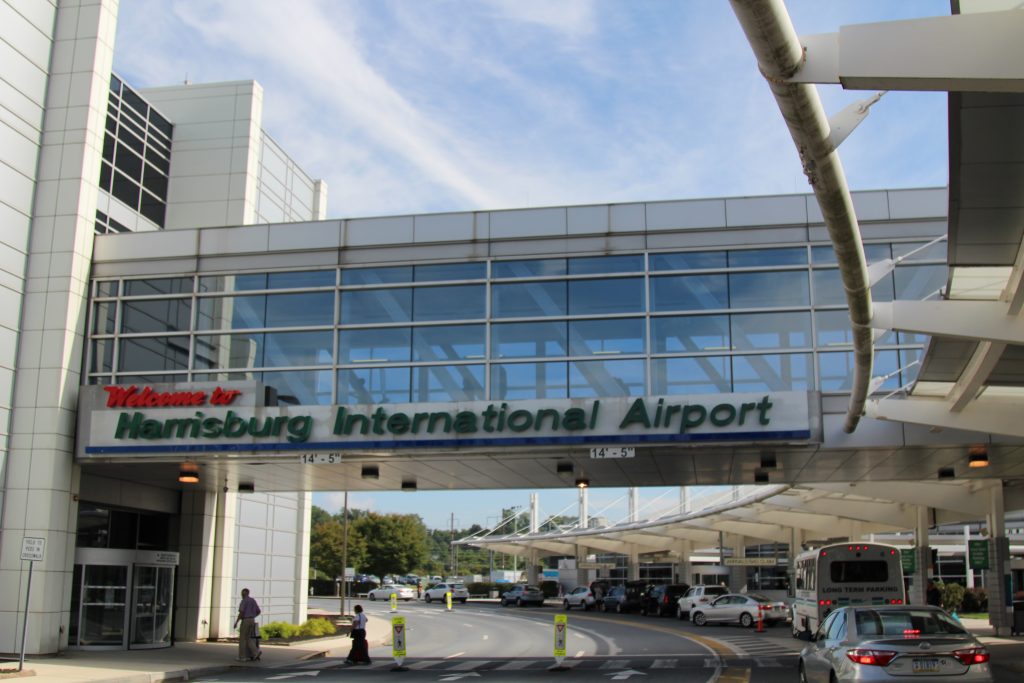 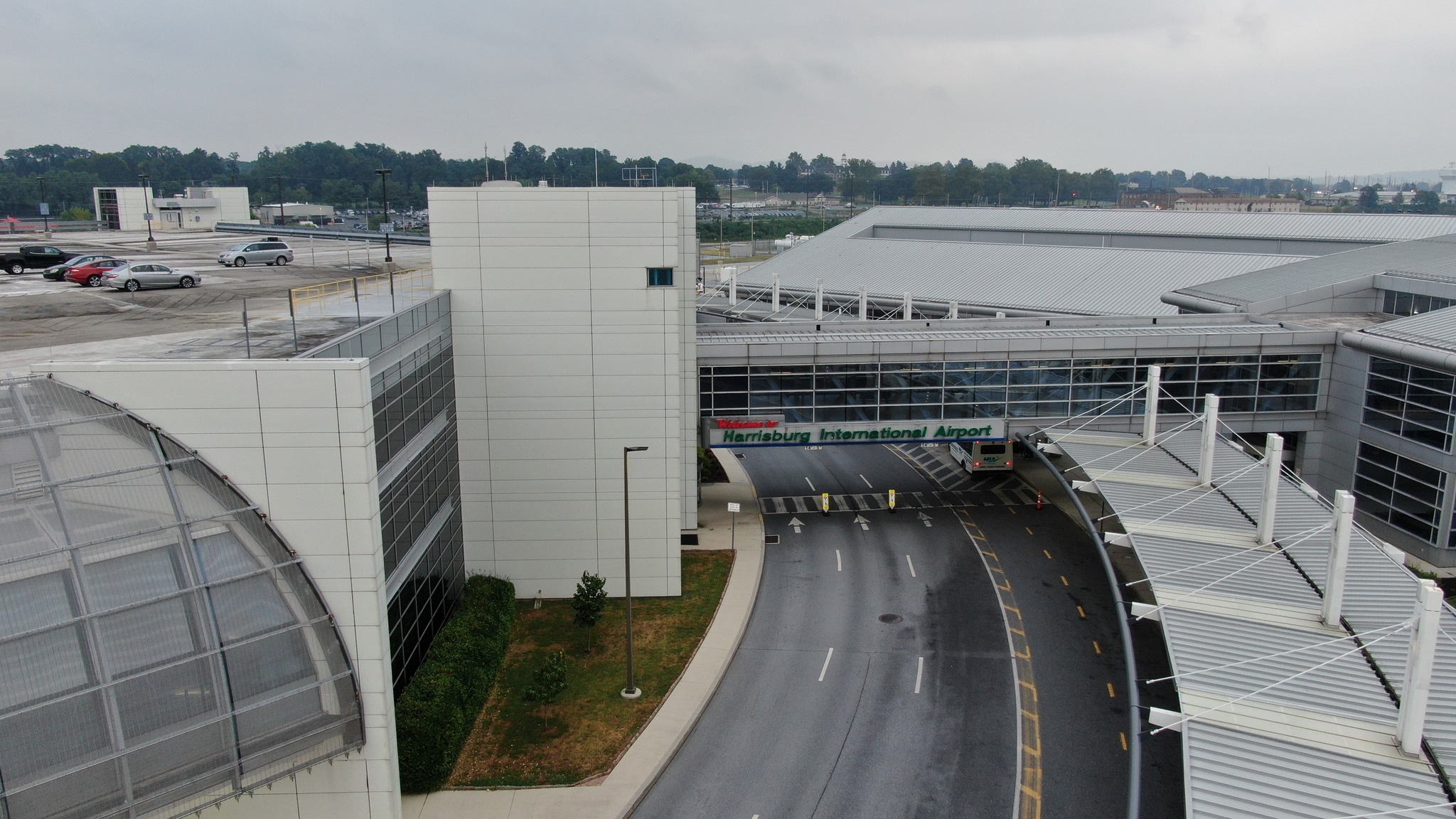 Out of an abundance of caution, two planes are also being held on the tarmac.

Authorities are searching the entire facility but have not found anything suspicious yet.

"There was a threat called into HIA. Law enforcement evacuated the terminal as a precaution," the airport tweeted.

"Arriving planes are being held on ramp. Law enforcement searching the building. Normal operations to resume once law enforcement gives the all clear."

Passengers on social media share their confusion and frustration with the threat, some complaining that they were "stuck" in airport as police continue their search.

More to follow…For the latest news on this story keep checking back at Sun Online.

Who was Bernell Trammell? The black Trump supporter who was shot dead outside his own business