Coalter Baker, Carson’s deputy chief of staff, confirmed that the HUD Secretary has the virus but “is in good spirits,” as he was released from Walter Reed National Military Medical Center.

With inconsistencies practicing social distancing restrictions and mask-wearing on full-display, the White House has faced heavy scrutiny, especially after refusing to disclose who has been affected after attending the event. Carson and his wife were also spotted at multiple “Black Voices for Trump” rallies without masks, which is another cause for concern. 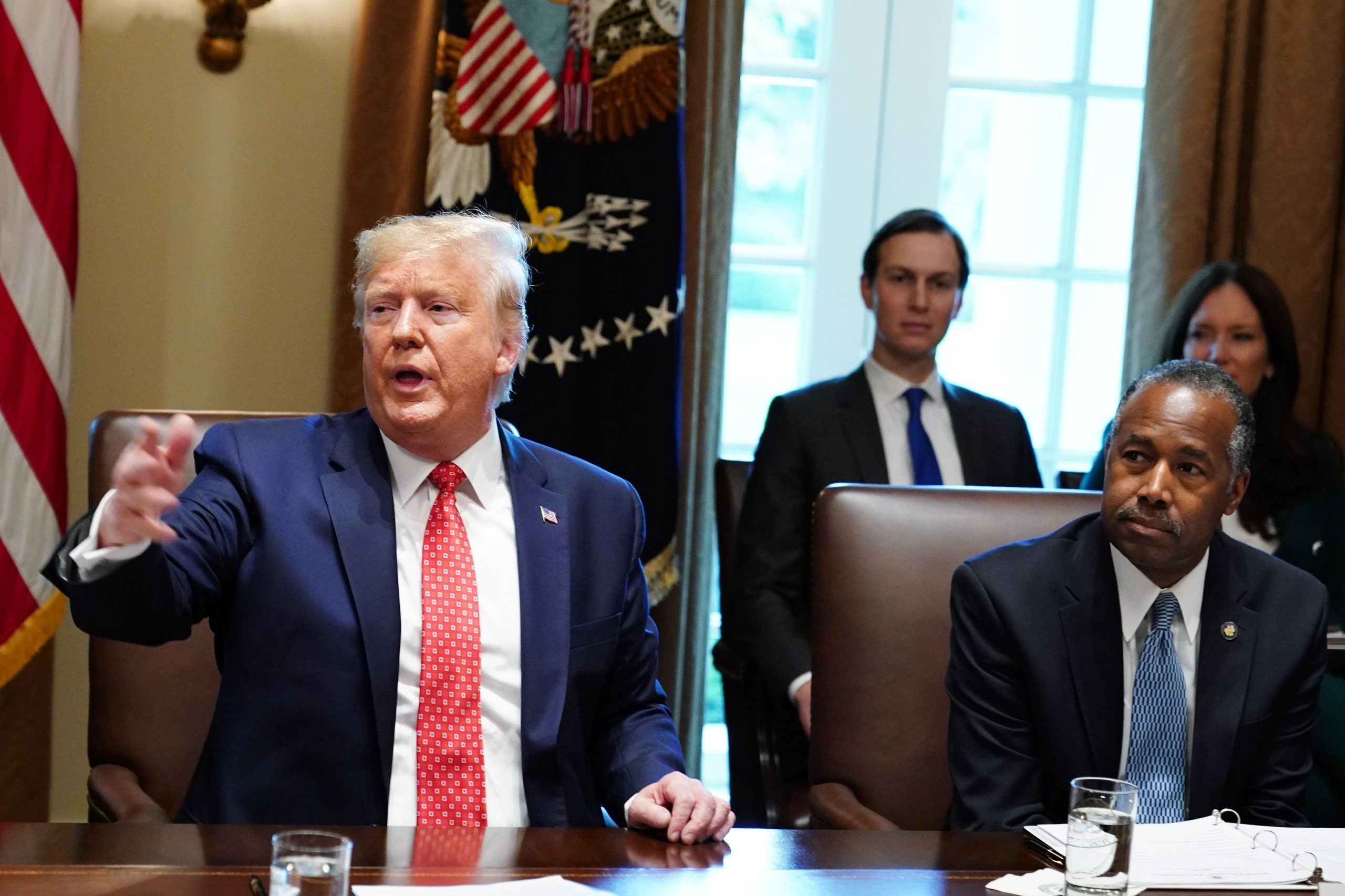 White House officials shared with the Los Angeles Times that they only found out about positive cases via media outlets. Some aides then told told PBS’s Yamiche Alcindor that they felt pressured to attend the event to “save face,” and that they were worried it would become a potential super spreader event. With a surge in positive COVID-19 cases—and even President Trump testing positive about a month ago—staffers are growing more concerned with the lackadaisical attitude this administration seems to have towards the virus.

Furious Ryanair passengers stuck on hot plane for 12 HOURS ‘forced to pay £2.70 for water’ – The Sun