Jason Momoa is giving fans a fresh glimpse of his bold new look.

The 43-year-old actor, who has long been known for his lengthy locks, recently teased a dramatic change in his signature hairstyle when he shaved the sides of his head in an effort to draw attention to the environmental harm of single-use plastics, documenting some of the haircut on Instagram. Now, he’s showing off the full look, which includes a tribal tattoo on the side of his head.

“Chief of War comin’, baby!” he shouts at the camera in a new Instagram reel, cheekily removing his hat as he boards an airplane. The action star declares that he’s “Proud to be Hawaiian” in the clip, as he holds a pink carry-on bag, aluminum water bottle and shares that he’s flying via Hawaiian Airlines to New Zealand.

Momoa kept the top of his hair long, pulling it back in a bun, but shaved both sides of his head. In his earlier post documenting the experience, he winced as he admitted, “I’ve never even felt the wind right there.”

By the sounds of it, Momoa may be flying to New Zealand to begin production on his new Apple TV+ series, Chief of War. According to a report from Variety, the show is said to follow an epic telling of the unification and colonization of Hawaii from an indigenous point of view.

At the start of Momoa’s video, he offers a shout-out to his “On the Roam” production company. 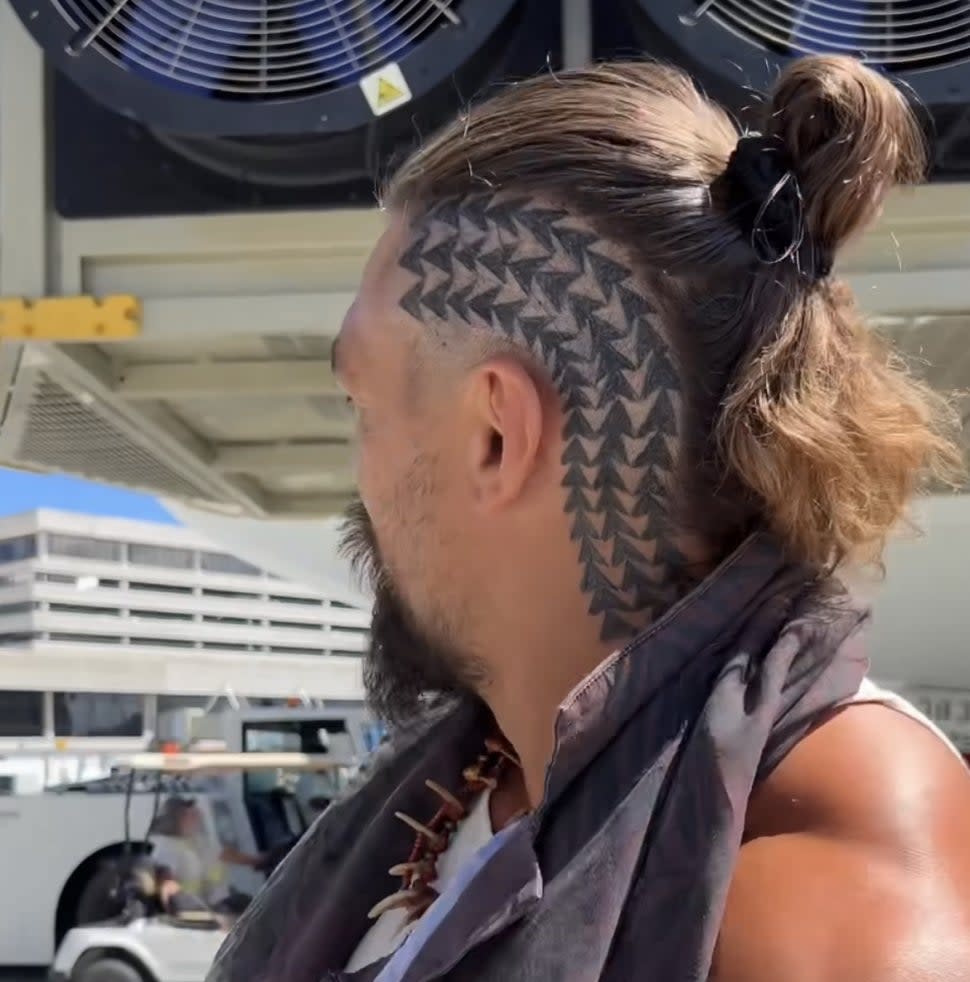 See the moment in the video below.

Jason Momoa Shaves Off His Hair for a Cause

Jason Momoa Cuts His Hair, Shows Off New Buzz Cut for a Good Cause

Jeremy Corbyn told to apologise for comments about anti-Semitism

Will wearing a face mask for COVID-19 also protect you from the flu?