There was a whole lotta shaking going on in the music world Wednesday when Jerry Lee Lewis was reported dead at 87 — but that turned out to be incorrect.

“He’s alive,” Lee’s publicist Zach Farnum confirmed to EW in a statement. He added that the initial report was made “erroneously off of an anonymous tip.”

TMZ reported Wednesday afternoon that the singer had died at his home in Memphis. Shortly afterward, however, the outlet corrected its story and said, “Earlier today we were told by someone claiming to be Lewis’ rep that he had passed. That turned out not to be the case. TMZ regrets the error.”

Lewis, whose hits include “Great Balls of Fire” and “Whole Lot of Shakin’ Going On,” previously suffered a stroke in 2019, but he has been working toward recovery and in 2020 announced plans to record an album of gospel covers with producer T-Bone Burnett. 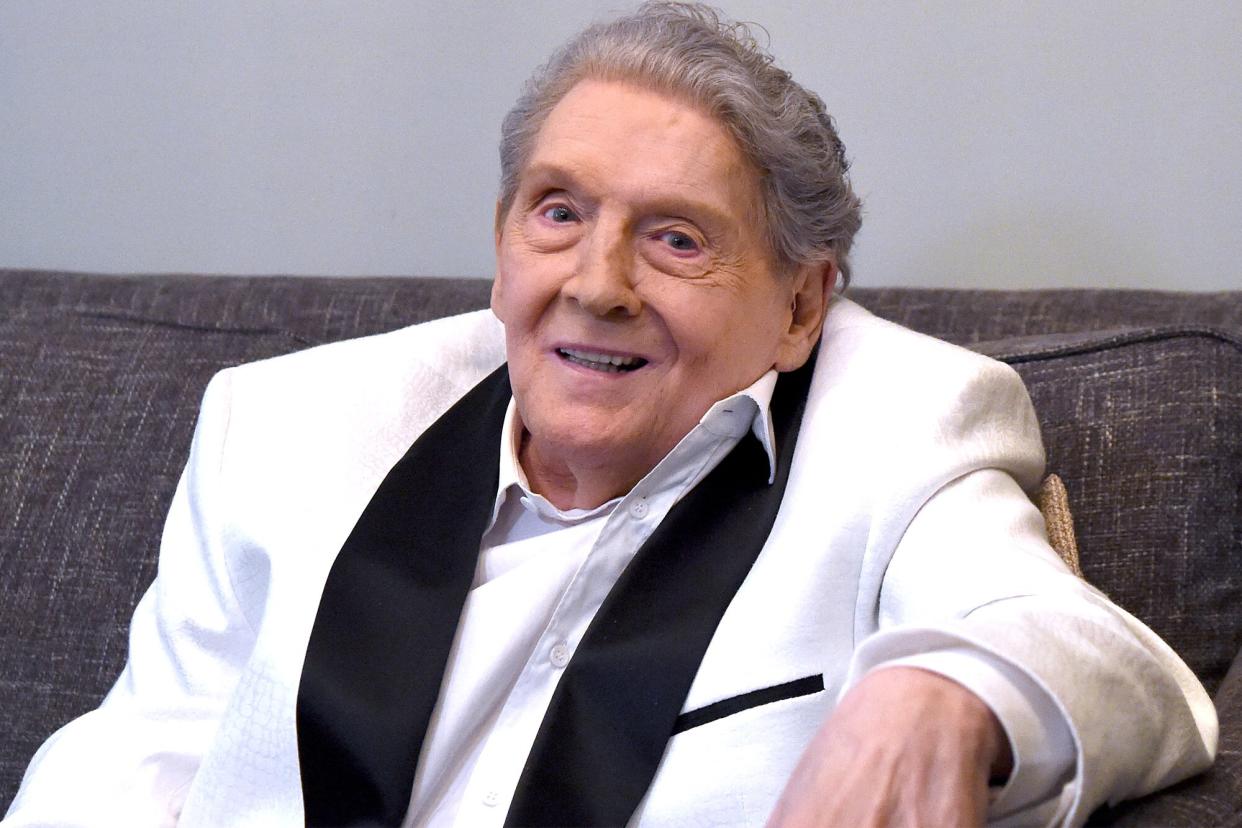 Lewis was also the subject of a documentary released by A24 earlier this year, Jerry Lee Lewis: Trouble in Mind. The film was directed by Ethan Coen.

He was induced into the Country Music Hall of Fame earlier this month but did not attend on the advice of his doctors. Instead, Hank Williams Jr. and Kris Kristofferson accepted and celebrated the honor on Lewis’ behalf.

Men battle each other with planks as if they were lightsabers