The King expressed serious ‘concerns’ over how people will manage during the upcoming ‘difficult winter’ due to the cost-of-living crisis, Welsh First Minister Mark Drakeford has said.

Labour’s Mark Drakeford said he discussed the impact of the rising bills, climate change and renewable energy with Charles during their audience yesterday.

Mr Drakeford said the King also told him he was interested in renewable energy generation in Wales, and how it might play a ‘bigger part’ in future energy security.

The First Minister of Wales met the King after the new monarch, and former Prince of Wales, addressed the Welsh Parliament for the first time as sovereign.

But Mr Drakeford has been accused by a political commentator of making a ‘faux pas’ by revealing his private conversation with the new monarch, as it ‘makes it look like a political intervention’ from Charles. 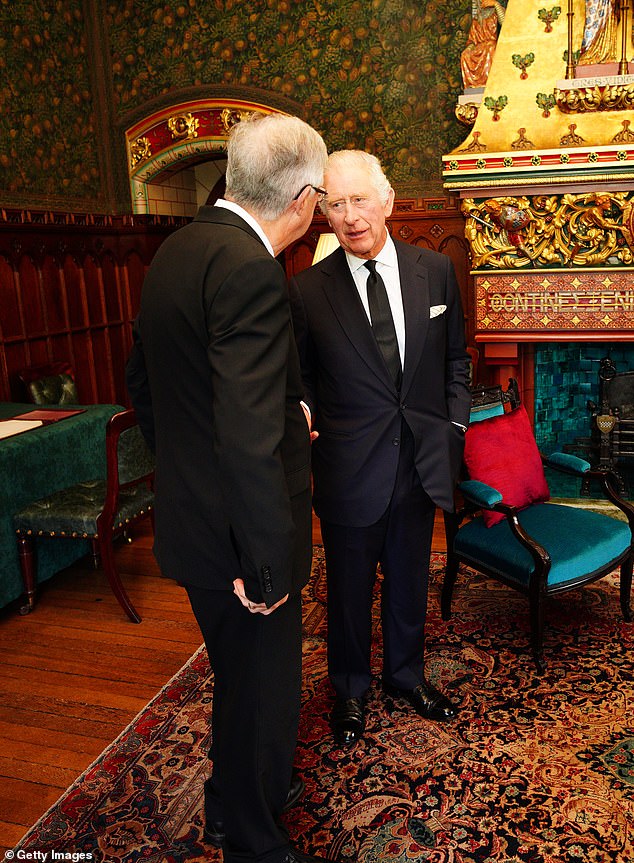 King Charles (right) expressed serious ‘concerns’ over how Britons will manage during an audience with the First Minister of Wales Mark Drakeford (left) yesterday, the FM said 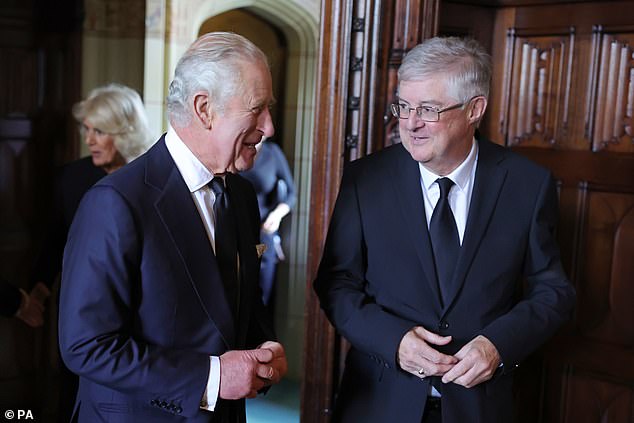 Labour’s Mark Drakeford said he discussed the impact of the rising bills, climate change and renewable energy with Charles during their audience yesterday 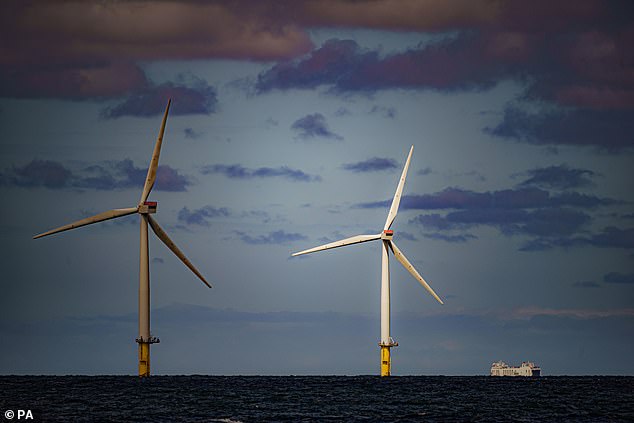 In an interview with TalkTV’s Tom Newton Dunn Mr Drakeford said: ‘The King has always had a very direct interest in the things that are happening in contemporary Wales, the future of our agriculture, the impact of climate change.

‘He mentioned the impact of the cost-of-living crisis and how that will impact on people here in Wales.’

He added: ‘He (Charles) is concerned as to how people will manage through what is going to be a difficult winter.

‘He was interested to tell me about some of the projects that he has heard of, or become involved in dealing, for example, with food waste, making sure that we don’t waste a precious resource when some people might be going without.

‘Interested, as always in renewable energy generation here in Wales, and how it might play a bigger part in future energy security.’

He said: ‘I don’t know what the Welsh is for “faux pas” is, Tom, but you are not supposed to reveal what the monarch says to you in these private conversations.

‘And for years the Queen has been discreet about these sorts of things – and of course she will have private conversations with politicians but they will never reveal what happened.

‘And Mark Drakeford has just come out and told you what King Charles has been discussing.’

He said it wasn’t ‘surprising’ that the King was concerned about people getting through the winter as ‘everyone else is’. But Mr Drakeford to say it ‘makes it look like a political intervention by the King’. 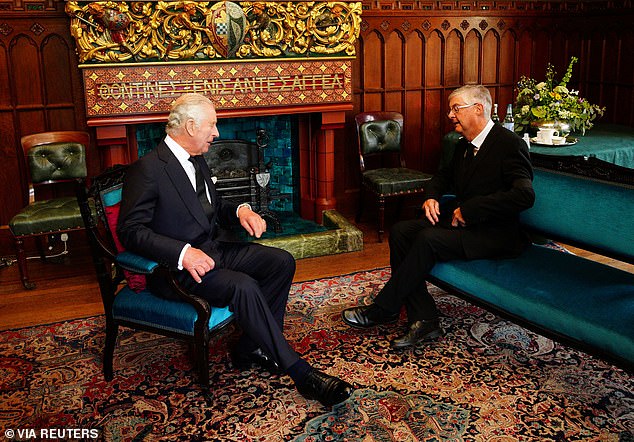 ‘Faux pas’: Political commentator Jack Blanchard said the Welsh First Minister had made a ‘faux pas’ by revealing what the King had said in their private conversation, making it look like a political intervention from Charles

Mr Drakeford also suggested the investiture proceedings for William, the new Prince of Wales, need not follow the same form as that of the 1969 ceremony that saw the title bestowed upon his father.

He told TalkTV: ‘Well, I certainly don’t think that 1969 is a good guide for what should happen in 2022. Wales is a very different place.

‘The nature of the monarchy has developed over that period. My message is that we shouldn’t be in a rush about all of this.

‘We should allow the new prince, as I say, to become familiar with his new responsibilities, develop the job in a way that will work for him and will work for Wales.

‘And then we can think about how and whether there is a need for any further ceremonial underpinning of what has already been announced.’

British man, 29, trapped down 13ft well for SIX DAYS with a broken leg

Boy, 13, dies after sand dune tunnel collapses on top of him as family and park rangers desperately try to dig him out