Feeling the heat, Sir Beergate? Starmer ‘tells his preferred candidates to make plans to replace him amid fears of a Corbynite resurgence if he is fined and quits over boozy lockdown beer’

Labour leader Sir Keir Starmer has asked his party to line up replacements for him in case he has to resign over a boozy lockdown curry, it has emerged.

The Labour chief promised he would resign if Durham police fine him for an alleged breach of Covid rules.

Both he and deputy leader Angela Rayner have vowed to quit if they receive fixed penalty notices over the gathering at City of Durham Labour MP Mary Foy’s office in Durham Miners Hall.

Sir Keir was pictured swigging from a bottle of beer late in the evening. They both insist no laws were broken and they were working hard ahead of a by-election.

Yet their story has changed multiple times, with different accounts of whether or not Mrs Rayner was present, how many other people were there and why a £200 takeaway curry was ordered when their nearby hotel was serving meals. 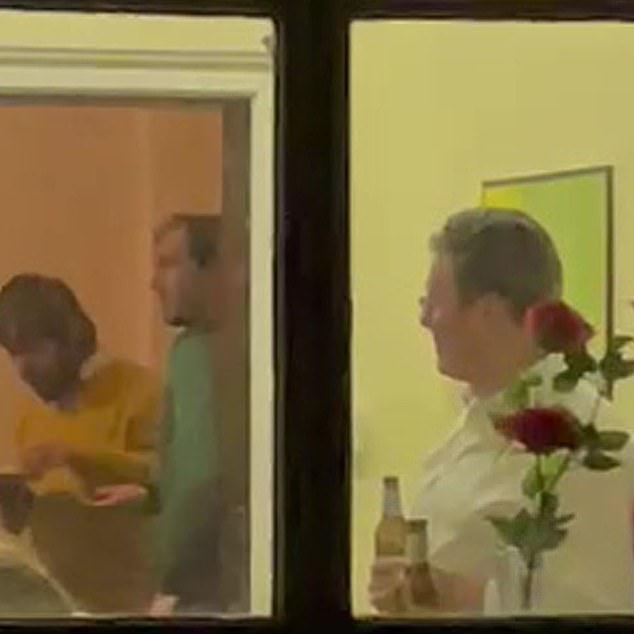 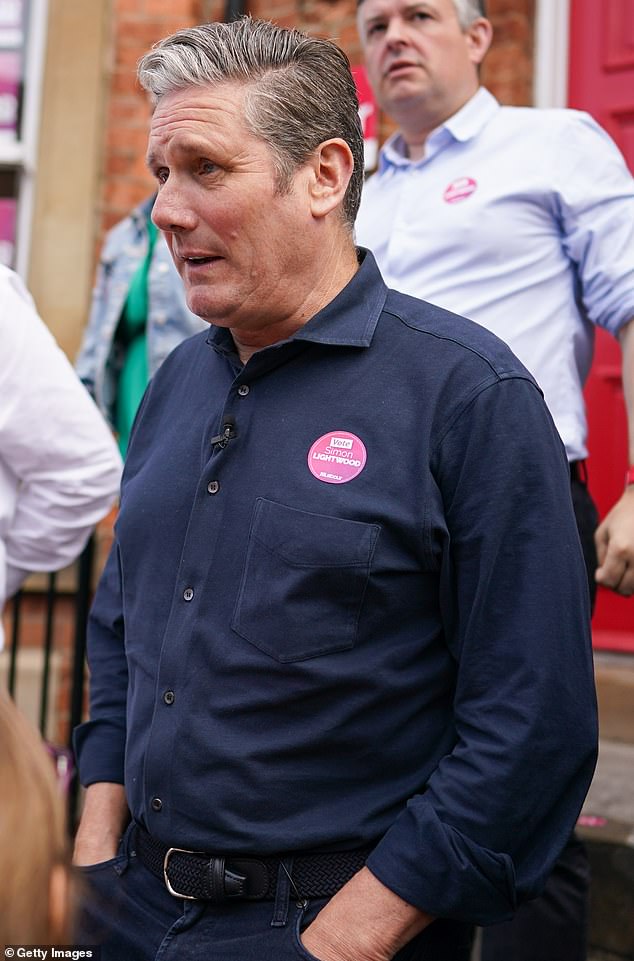 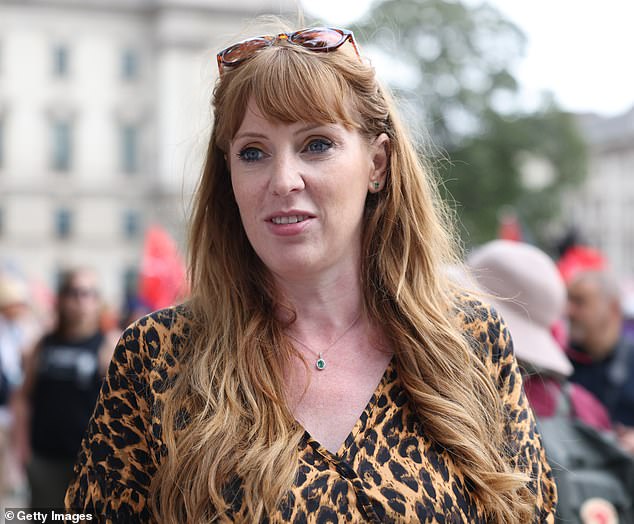 Labour finally confirmed on Friday that Sir Keir’s questionnaire had been sent to Durham Police, as had that of Mrs Rayner.

Sir Keir has met with several of the shadow Cabinet and told them leadership campaign teams should be readied, according to the Sunday Times.

Shadow Home Secretary Yvette Cooper has also been touted as a possibility for leader.

However, the person with the best odds to take over after Sir Keir isn’t even an MP.

Manchester Mayor Andy Burnham has the shortest odds on Sky Bet with 5/1 to become the next leader of the Labour Party. In joint-second are Nandy and Streeting at 6/1.

If Sir Keir resigns candidates to replace him would need the support of 20 per cent of Labour MPs, which accounts for 39 parliamentarians, to make it onto a final ballot.

They would also need the support of at least five per cent of Constituency Labour Parties or three affiliates, including two trade unions.

Anyone who makes it to the final stage would then be voted on by Labour Party members.

It is thought the result of Durham Police’s investigation will be revealed at the end of the month, after by-elections in Tiverton and Wakefield.

It comes as Sir Keir Starmer faced questions this week over why it took him more than a fortnight to give his account of Beergate to police.

The Labour leader finally returned a questionnaire to Durham Police yesterday – 18 days after the force asked him about the night in an MP’s office that allegedly broke lockdown rules.

His spokesman confirmed he had received legal advice on his answers. 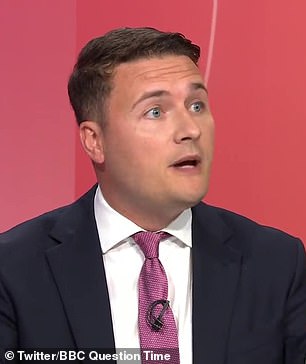 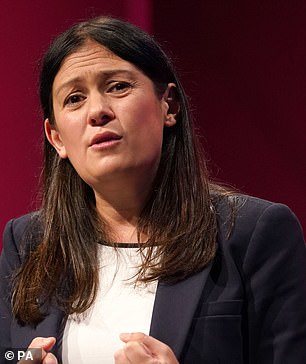 Possible successors include shadow Levelling Up Secretary Lisa Nandy (right) and shadow Health Secretary Wes Streeting (left) as well as Shadow Chancellor Rachel Reeves. The bookies have Nandy and Streeting both at 6/1 to be the next leader 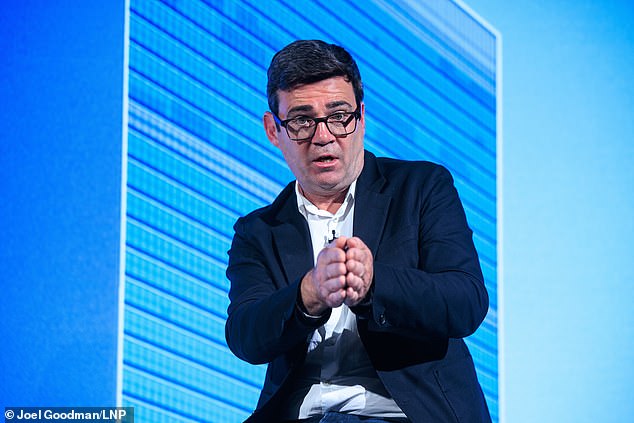 However, the person with the best odds to take over after Sir Keir isn’t even an MP. Manchester Mayor Andy Burnham (pictured) has the shortest odds on Sky Bet with 5/1 to become the next leader of the Labour Party

It was 18 days between the party confirming they had received the documents and their return. In contrast, Boris Johnson took just seven days to complete the form he was sent by Scotland Yard about the birthday party thrown for him in June 2020 before a meeting in Downing Street.

Sir Keir’s delay had prompted speculation that despite his background as a barrister he had found it hard to explain his actions on April 30, 2021, when indoor socialising was banned and gatherings had to be ‘reasonably necessary for work’.

As well as drinking beer with more than a dozen party colleagues, Sir Keir was pictured posing with a football shirt handed to him by an activist. Detectives were understood to have sent him detailed questions about the work purpose of this interaction.

Richard Holden, Tory MP for North West Durham, said: ‘Two weeks for an experienced QC and former director of public prosecutions to get his story straight is an awfully long time if everything is as simple as he says it was.’

Fellow Red Wall Tory MP Brendan Clarke-Smith said: ‘After his last two performances at Prime Minister’s Questions, it’s obvious the Leader of the Opposition has something else on his mind.

‘He is clearly being distracted from his job by Beergate.’

Durham Police launched their probe on May 6 and it was estimated it would take two months, meaning just three weeks are left.

Nicola Sturgeon lashes out at 'Boris and his band of Brexiteers