Liz Truss had to have a friend pay for her lunch at a restaurant after her own card was declined for payment.

Britain’s shortest-serving former Prime Minister, 47, had her plastic refused after the money failed to go through at London’s BRIX LDN eaterie.

Ms Truss – who resigned after her mini-budget crashed the UK economy – was at the venue on Thursday when the drama unfolded.

Other diners clocked her embarrassment and were said to have joked it had been down to her no longer getting her Prime Minister’s salary.

One said the cash card kerfuffle threw the former leader so much she left quickly after the bill had finally been settled.

This morning Ms Truss’s office did not respond to a MailOnline request for comment. 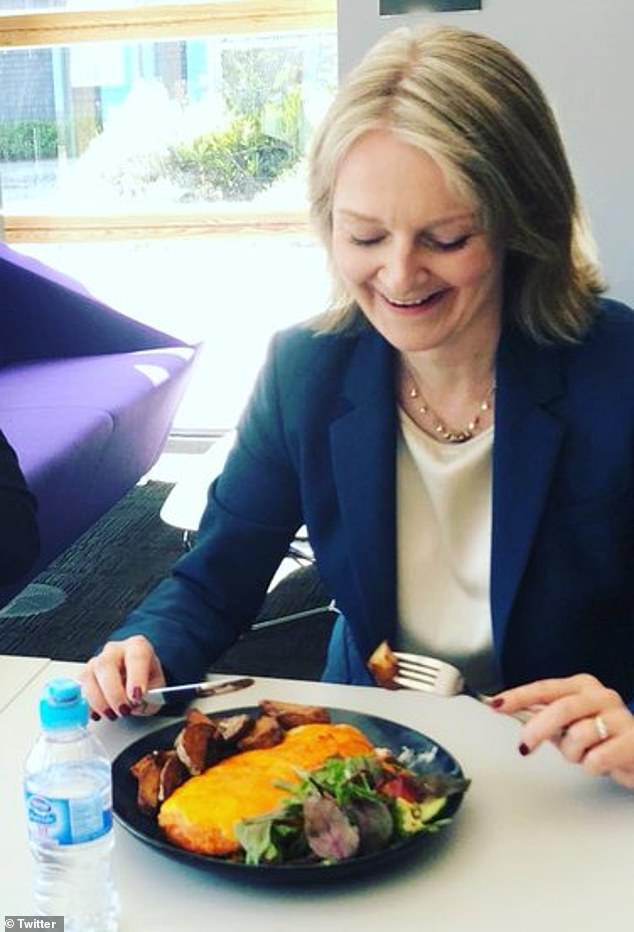 Happy eater: Liz Truss seen tucking into a delicous-looking meal earlier on in her career 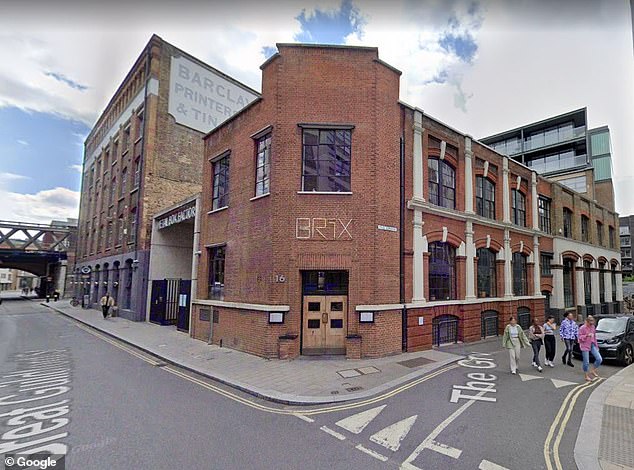 One diner told The Sun: ‘The restaurant was really busy and Liz Truss had been having lunch with a friend. They were chatting away and were probably there for about an hour.

‘But when the waiter brought the card machine to pay the bill her card got declined. You could tell she was getting flustered so she tried it again.

‘Her friend stepped in to settle the bill. Everyone in the restaurant could see what was happening and some people were making jokes about how she’s clearly not getting the Prime Minister salary any more.

BRIX LDN is near London Bridge and offers mains including Marmite glazed ribs for £24 and fish and chips for £17.50. 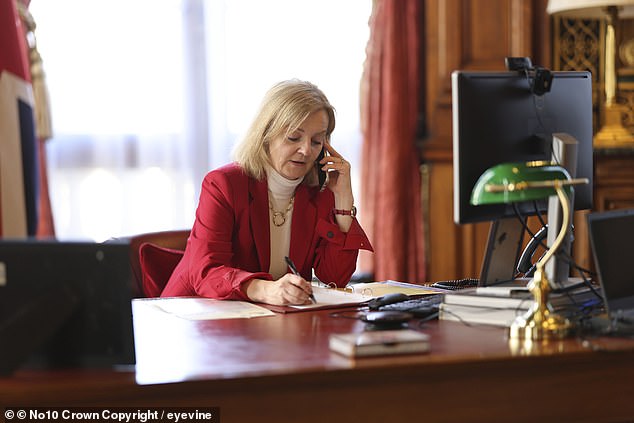 A former aide says Ms Truss, who was Foreign Secretary, was ‘ashen-faced’ when she was told that a mobile number she had been using for more than a decade had been ‘compromised’ 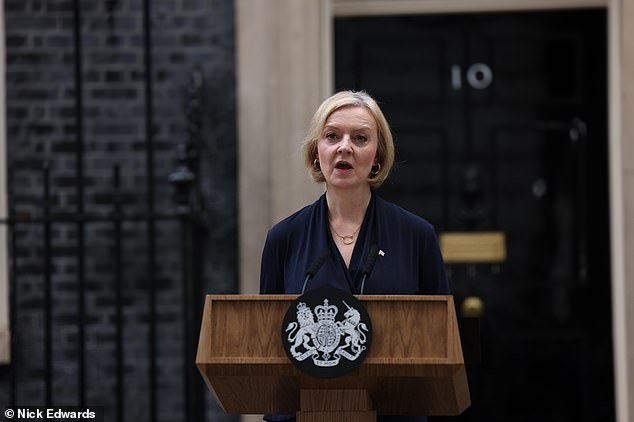 Liz Truss has the unenviable position of being the shortest serving prime minister in British history.

She only clocked up 44 full days in the role – a long way behind the next shortest premiership, that of Tory statesman George Canning, who spent 118 full days as PM in 1827 before dying in office from ill health.

Ms Truss was to have overtaken this number of days on January 3 2023.

But instead she fell short by more than two months, with Rishi Sunak elected the Monday after she threw in the towel.

Some PMs have had shorter terms, but gone on to take charge in No10 again.

It is understood that Ms Truss’s bill came in at under £20.

She has had a run of bad luck lately – with her mobile phones a particular source of angst.

The Mail on Sunday reports she is on her fourth new mobile since July, as the security services battle to protect her from being further compromised by foreign powers.

She had to change her number during the summer leadership contest after she was hacked by agents suspected of working for Russia.

A former aide says Ms Truss, who was Foreign Secretary, was ‘ashen-faced’ when she was told that the number she had been using for more than a decade had been ‘compromised’.

She was also warned a year’s worth of messages – including exchanges with former Chancellor Kwasi Kwarteng and sensitive information about military strategy in Ukraine – were in the hands of an individual who had alerted her office to the security breach.

Ms Truss admitted defeat and announced she was quitting as PM on October 20.

After just 44 disastrous days in No10, she took to the lectern outside the famous black door to confirm her departure, sealing her fate as the shortest-serving premier in modern political history.

It followed a calamitous time as Prime Minister where the economy crashed and Labour surged ahead in opinion polls.