A man accused of murdering a teacher on their first Plenty of Fish date told jail staff that he would prove he was mentally ill by killing someone, and then himself.

Carl Langdell, who killed himself last year after murdering teacher Katie Locke, 23, made the remark during conversations with healthcare staff at HMP Frankland, according to a Prisons Ombudsman report into his death at Wakefield Prison.

Langdell sexually assaulted and killed Ms Locke in December 2015 after meeting her on a dating website.

He was later diagnosed with emotionally unstable, dissocial and obsessive-compulsive personality disorders. But an expert ruled that he was not psychotic and that he was ‘fabricating’ delusions. 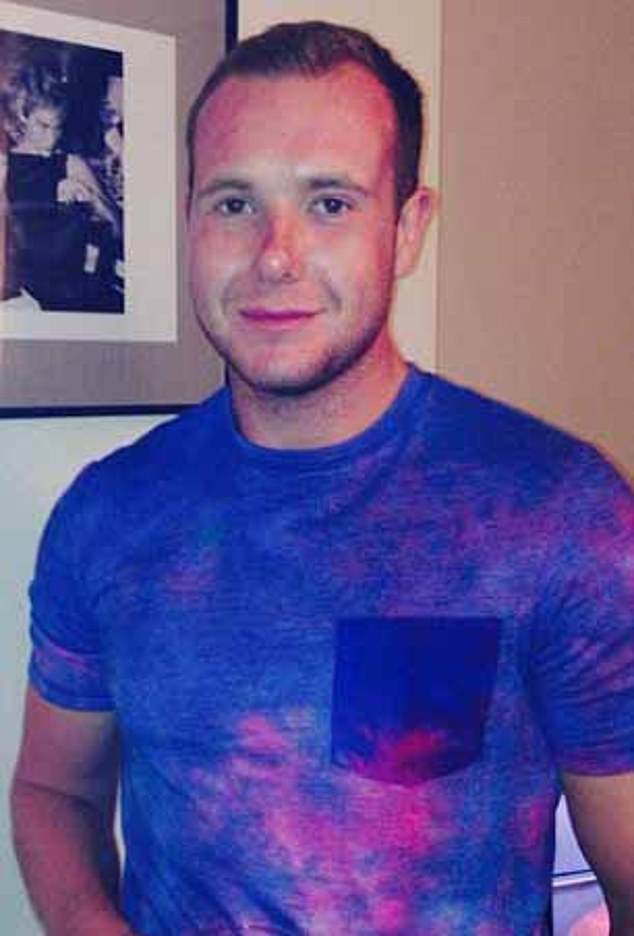 In June 2016, after he was jailed for Ms Locke’s murder, Langdell reported that he was receiving subliminal messages, described delusional ideas, and reported psychotic symptoms.

A psychiatrist at Frankland referred Langdell to Rampton High Security Hospital and he was transferred in July 2017.

In hospital, Langdell made further significant attempts to harm himself and threatened to harm staff.

After treatment at Rampton, a hospital psychiatrist concluded that Langdell did not have a psychotic illness and had fabricated delusional thoughts and recommended that he should continue to serve his sentence in prison.

In May 2019, Langdell was discharged from Rampton and sent to Wakefield Prison, dubbed Monster Mansion.

Days after his arrival, he tried to take his life by causing a serious injury to his neck, the Prisons Ombudsman said.

Langdell died on February 11, 2021, aged 31 after he seriously injured himself in his cell at Wakefield.

An officer found Langdell in his cell while he was still conscious. Officers and nurses initially treated Langdell and were later assisted by paramedics.

During treatment, Langdell’s condition deteriorated and their efforts to save his life were unsuccessful.

The Ombudsman concluded: ‘Mr Langdell had a history of mental ill health and had spent nearly two years in a high security psychiatric hospital before transferring to Wakefield.

‘He also had a history of significant self-harm, although he had last self-harmed in May 2019.

‘In early December 2020, Mr Langdell stopped taking his psychiatric medication. Over the following weeks, his behaviour deteriorated and was described as “bizarre”, and he became more withdrawn.

‘We are concerned that staff did not consider starting suicide and self-harm monitoring procedures, known as ACCT.

‘Mr Langdell was serving a life sentence for murder. The day before his death, he declined to take part in the inquest into the death of his victim.

‘This may have been a further opportunity to assess his risk of suicide. I am also concerned that the very restrictive regime introduced in response to the Covid-19 pandemic meant that staff had no meaningful engagement with Mr Langdell in the months before he died.

‘The regime might also have had an impact on his mental health. The clinical reviewer also found that the mental health team missed opportunities to review Mr Langdell in the days leading to his death.’

The Ombudsman has made a number of recommendations following the investigation.

The report said: ‘The Head of Healthcare and the Governor should review the internal communication systems to ensure that clear processes are in place to refer prisoners to mental health services.

‘The Head of Healthcare should ensure that all staff are aware of the requirement to maintain full contemporaneous healthcare records.’

An inquest earlier this month heard that Langdell frequently refused to engage with mental health teams in prison.

Senior Coroner Kevin McLoughlin said Langdell’s refusal to engage with mental health teams and tendency to not mix with other prisoners, as well as his decision to not take some of his medication, painted an overall picture of ‘a young man immensely isolated.’

For confidential support, call the Samaritans on 116123 or visit local Samaritans