The deal makes Díaz the highest-paid reliever in MLB, per Spotrac. The agreement also includes a team option for 2028 that would make it six years, $122 million, but Díaz can also opt out after the third year, per Newsday. Díaz also gets a no-trade clause with his new deal. 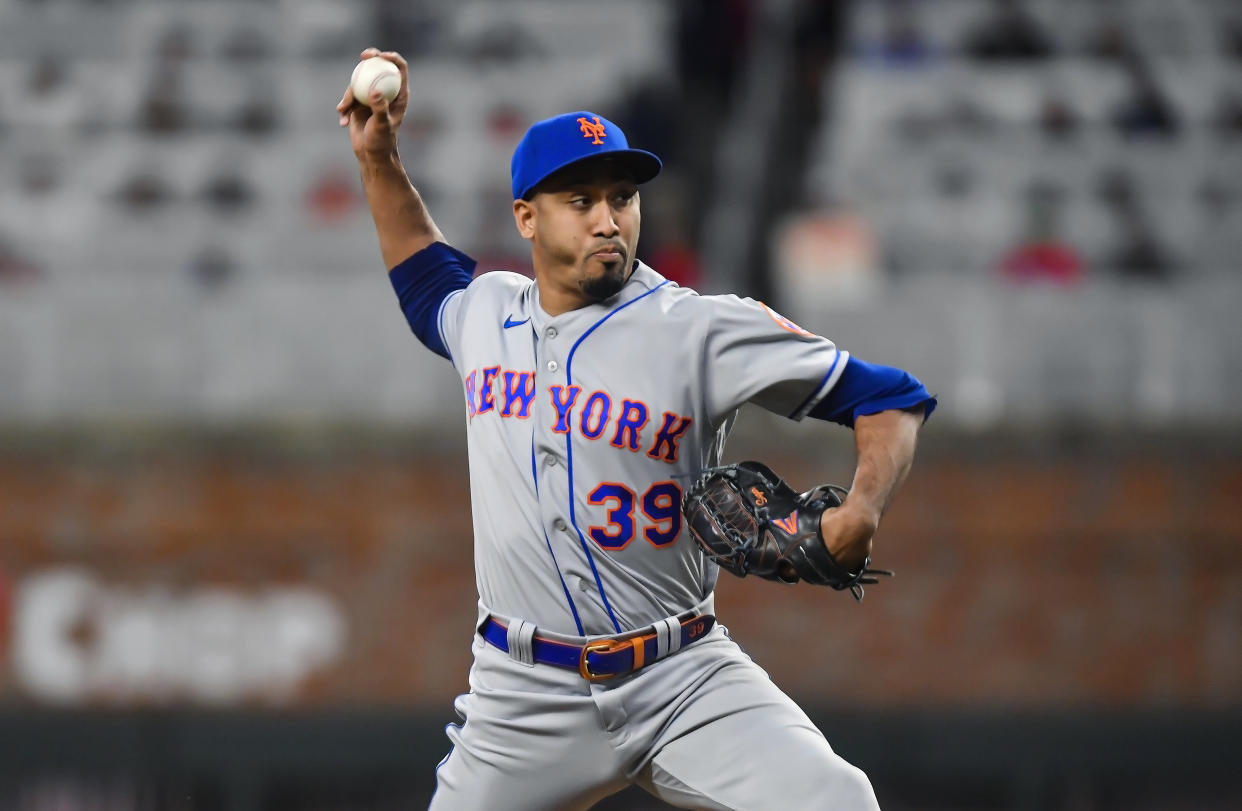