MILLIONS of teachers, nurses and other public sector workers will NOT get big pay rises this year, the Treasury Minister warned today.

Simon Clarke effectively ruled out increasing government-funded wages to match inflation as it would send prices shooting up even higher. 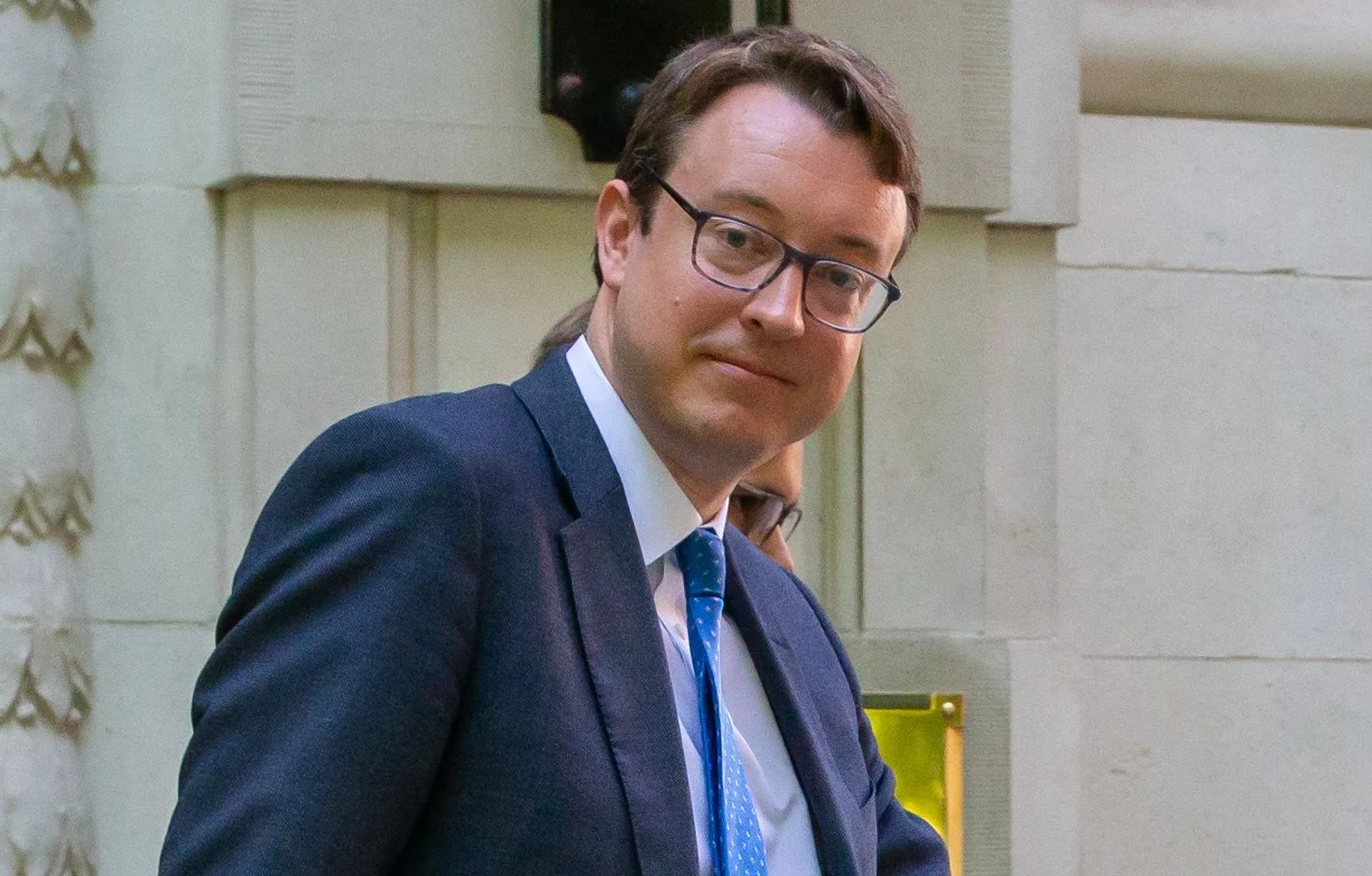 Unions are demanding up to double-digit raises to their pay packets to reflect inflation busting through 10 per cent.

Militant bosses across industries from education to barristers are threatening to strike if their wages do not go up.

But Mr Clarke this morning warned such increases would only make the dire economic situation worse and "bake in a return to the 1970s".

He said: "Public-sector pay discipline really matters here. We have an inflation problem in this country.

"If we don't want that problem to either intensify or prolong itself, then we need to be sensible around pay awards.

"If we give awards which are above inflation in this landscape, then we are in a really difficult place in terms of bringing down inflation, which in turn obviously is driving the cost of living."

Public sector pay was frozen during the pandemic but will go up again this year.

The independent body which makes recommendations to Ministers are expected to suggest around 2-3 per cent.

He was reminded that Downing Street distanced itself from the Bank of England Governor's previous call for bosses to show wage restraint.

But Mr Clarke appeared to slap down the PM's own spokesman this morning, saying: "What a spokesperson says is for them."

Ms Bousted said: “The case for a better deal for teachers will be set out in full this Wednesday in our letter to the Secretary of State."