A Michigan doctor who was reported missing on Christmas Eve was found dead Tuesday after a diving team searched a frozen pond near his home.

Dr. Bolek Payan was last seen leaving the Henry Ford Allegiance Health hospital in Jackson, Michigan, on Thursday, according to a Blackman-Leoni Public Safety Facebook post on Christmas Eve. His car was found at his home, but he did not return to work or have contact with his friends or family.

Payan was seen leaving his home on foot after detectives were able to access his password-protected surveillance system, authorities said Tuesday. A search of the surrounding area, which included the use of K-9 dogs and drones, yielded no results.

The Jackson County Dive Team found Payan after cutting holes into the surface of a frozen pond on his property to search the water. An autopsy is being conducted by the Jackson County Medical Examiner’s Office. 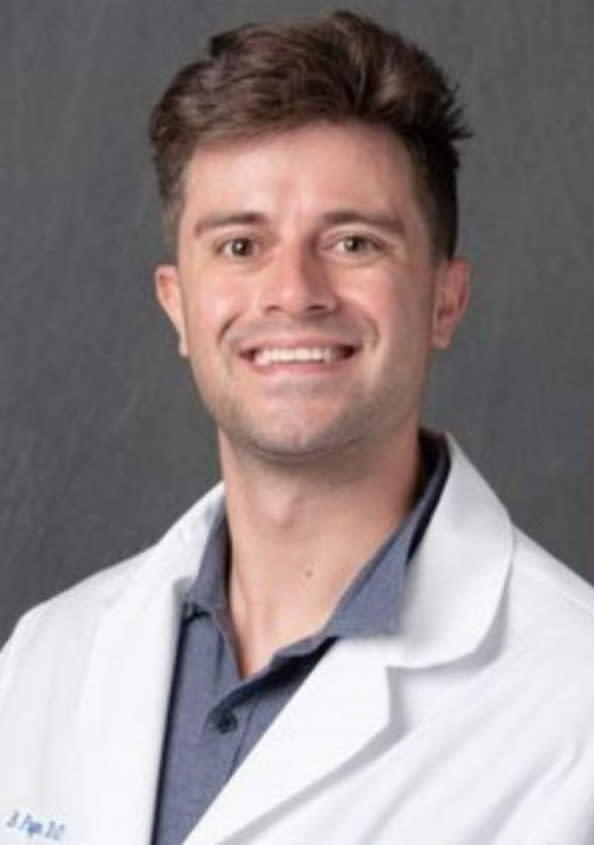 “Detectives believe Dr. Payan would have been deceased prior to when he was reported missing, due to the weather conditions on the day that he left his residence and the fact that he was in the water,” Blackman-Leoni Public Safety said.

Michigan was among a large swath of states that was hit by a winter storm that brought freezing temperatures, high winds and heavy precipitation.

Payan was a doctor of osteopathic medicine with a board certification from the American Board of Psychiatry and Neurology, according to his biography with Henry Ford Health. He studied at the Chicago College of Osteopathic Medicine and did his residency in psychiatry at Henry Ford Allegiance Health.