Casey Hathaway, three, was found soaking wet and freezing in a thorn bush on Thursday night amid sub-zero temperatures. 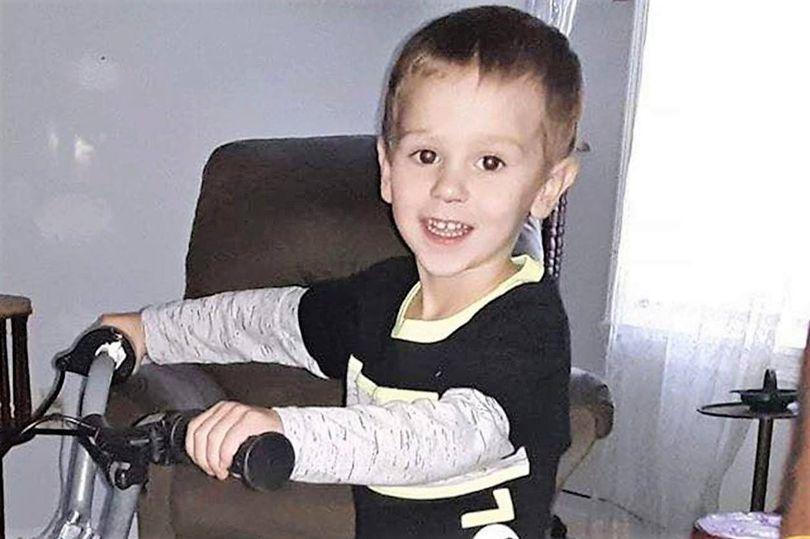 Before disappearing, the boy was last seen playing with his cousin and sister in his great-gran's back garden.

His survival had raised a lot of questions, as many struggled to understand how he survived on his own in the inhospitable wild for 55 hours.

Craven county sheriff Chip Hughes said Casey "did say that he had a friend in the woods that was a bear that was with him".

The youngster's aunt Breanna Hathaway wrote on Facebook: "God sent him a friend to keep him safe. God is a good God. Miracles do happen."

And a crowdfunding page, claiming to be set up by a family member, stated: "He told us that his best friend the bear was with him to help keep him safe. Thanks to God's mercy he came home to us alive and well."

God sent him a friend

North Carolina has a large black bear population, though it remains to be seen if the youngster's claim is real or imagined.

Casey was missing for a total of 55 hours and was found conscious and alert. He was dressed in just a coat and tracksuits.

The huge search party for the boy involved the help of hundreds of volunteers, divers and US Marines.

The search was paused on Thursday due to heavy rains and strong winds, but the boy was found later on that day.

Craven County Sheriff Chip Hughes said: "The little fella is happy and his parents are very happy as well."

It comes after a 911 call made by his great-grandmother after a 45-minute search of the woods failed to find him was obtained by the Daily Mail.

Referring to his sister and cousin, she adds: "The other ones come through the house but left him there and he walked off somewhere and we can't find him." 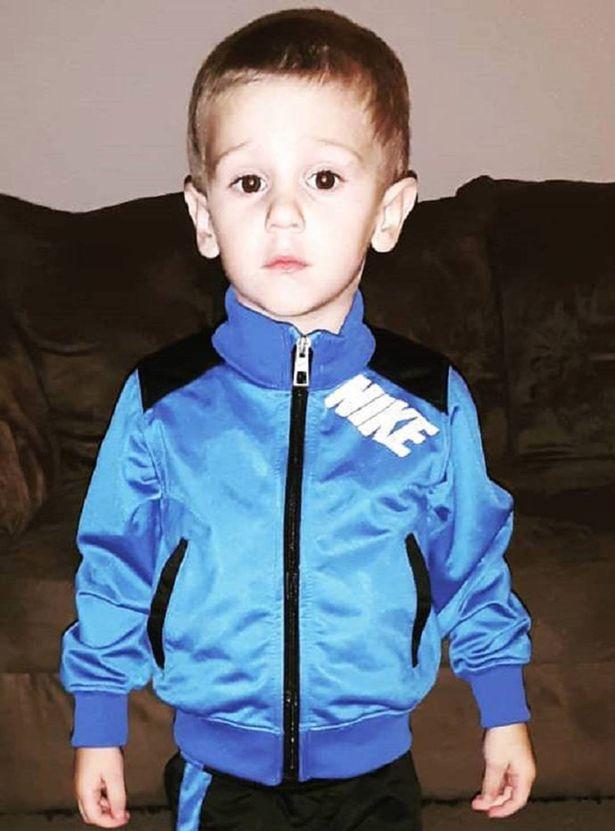 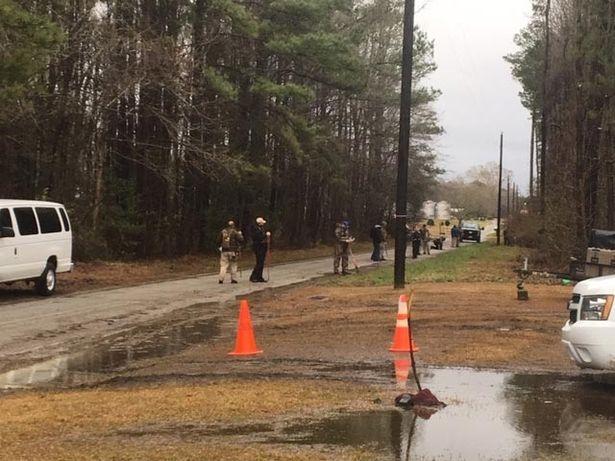 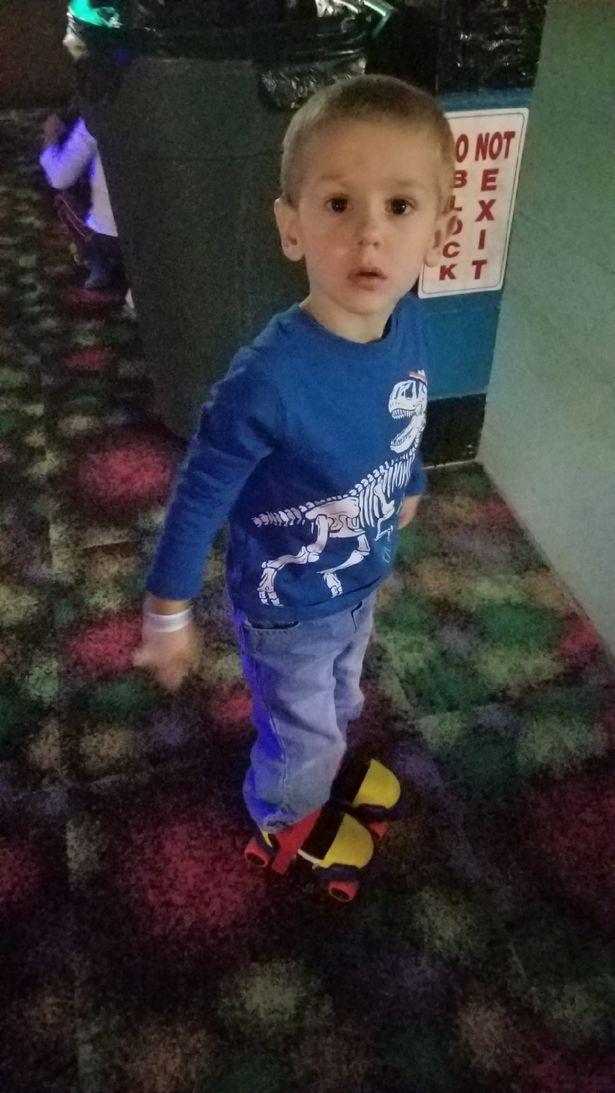 Elizabeth Warren is OUT as she finally quits presidential race