A WOMAN hit a police officer in the face when she was challenged over being drunk in charge of a young child.

Kacey Sedgewick had been at a christening when she was spotted by officers in Stockton, County Durham. 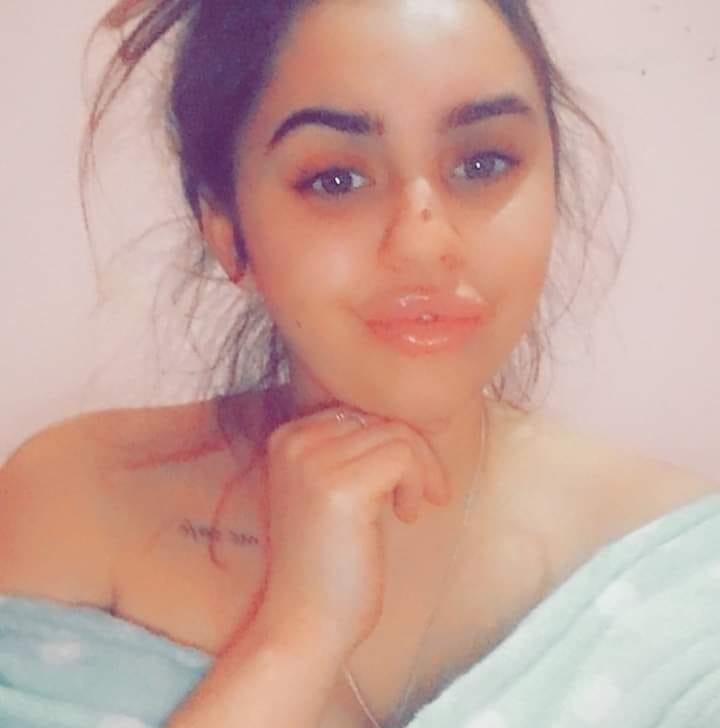 The cops approached her after becoming concerned she was intoxicated while with the child.

Sedgewick then hit one of the female officers in the face during the incident on August 24.

She has now pleaded guilty to assaulting an emergency worker and to being drunk in charge of a child under the age of seven.

The mum was handed an 18-month community order with 35 rehabilitation days and was placed on a 60-day alcohol monitoring tag. 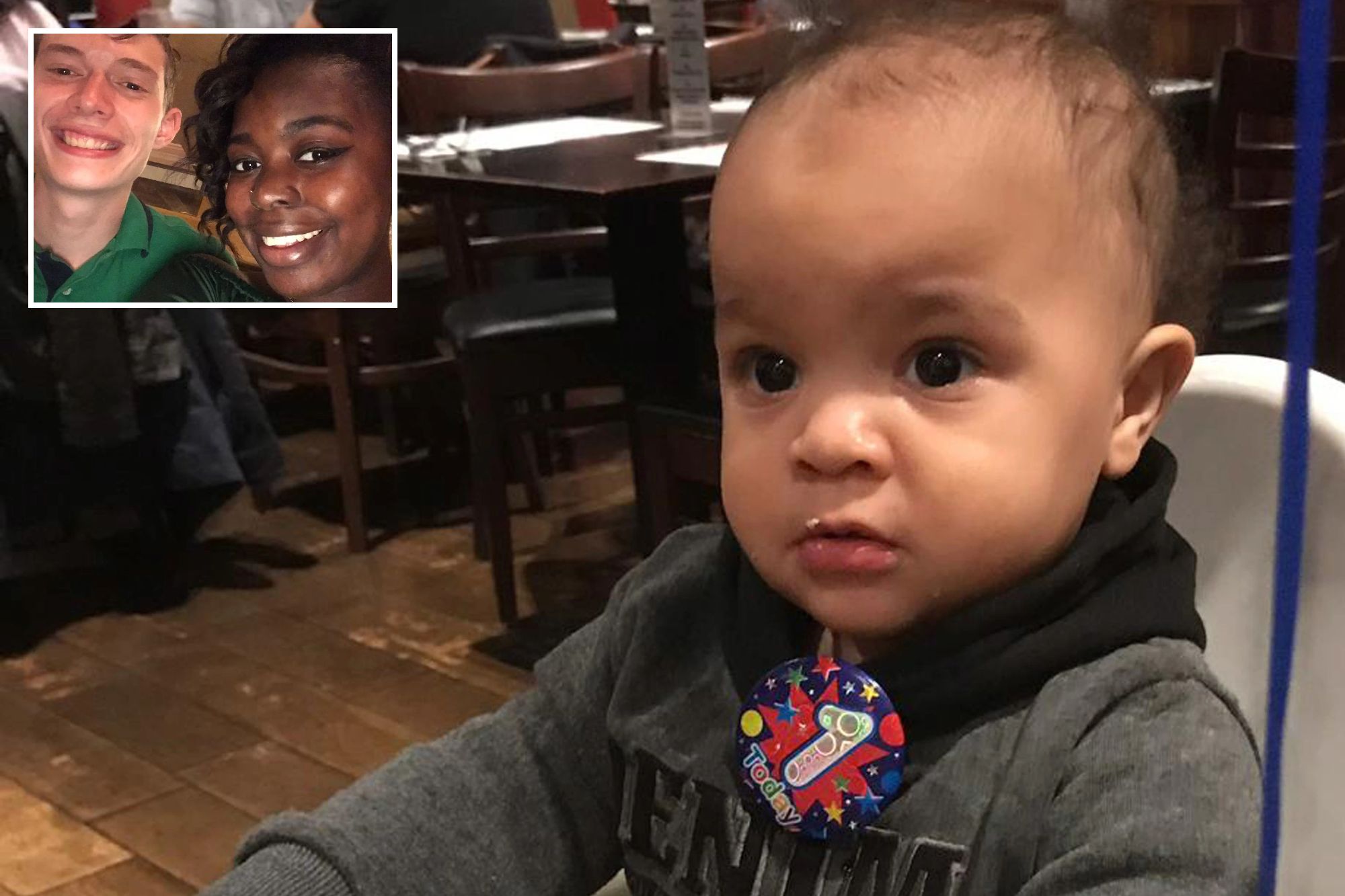 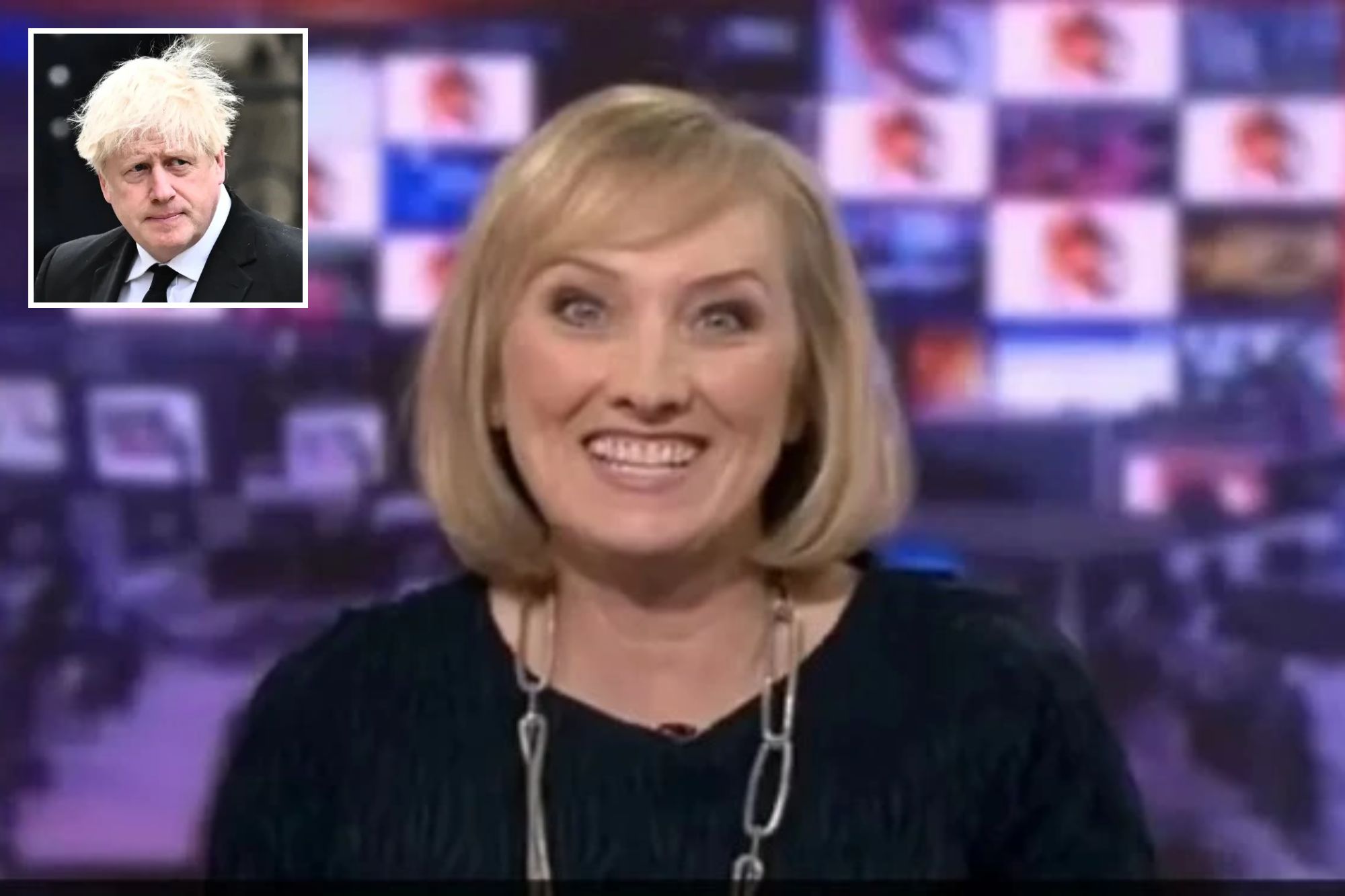 Sedgewick was also ordered to pay £100 compensation and £85 costs.

Teesside Magistrates' Court was told she didn't fully understand what was happening when the officers attempted to remove the child.

He added: "This is a lady with significant mental health issues. She is extremely remorseful."

Judge Helen Cousins told Sedgewick the courts take assaults of police officers who are carrying out their duty to protect the public very seriously.

The judge said she was in charge of a child while in a state of intoxication, thereby "putting the child's welfare at risk".

She added: "I do, however, accept that you are genuinely remorseful." 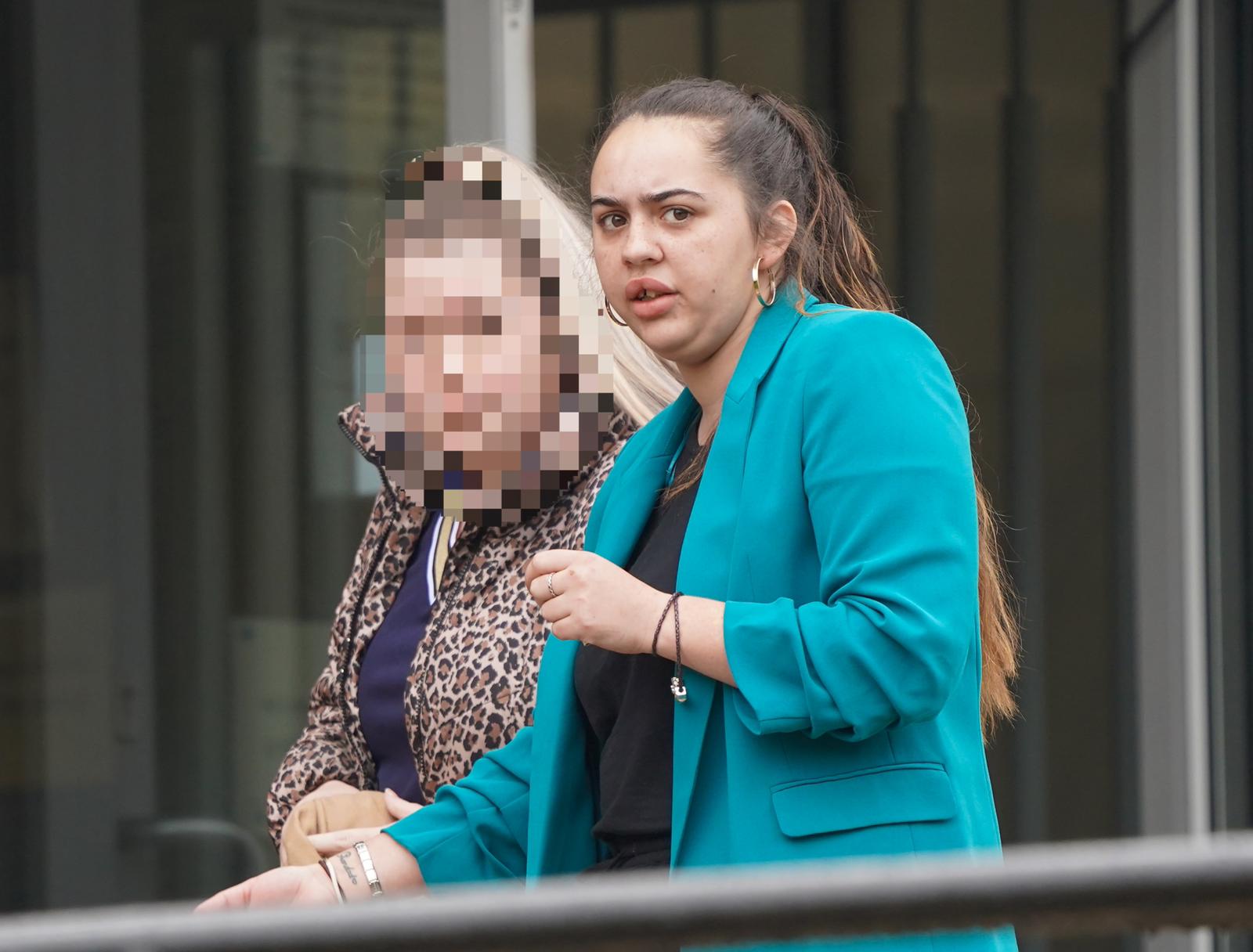 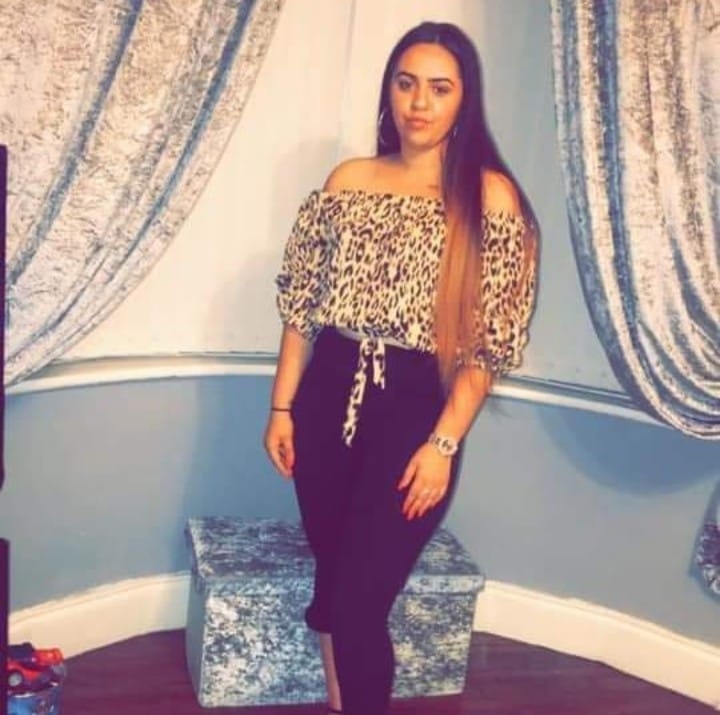 Trump to participate in virtual G20 conference call over coronavirus

Property developer, 28, died in hammock when brick pillar fell on him

Coronavirus exposure sites across Melbourne and into regional Victoria