AN EERIE twisting spiral spotted by stargazers in the night sky has sparked fears of an alien invasion.

The mysterious light formation baffled onlookers who caught a glimpse from the South Island of New Zealand about 7:30pm on Sunday. 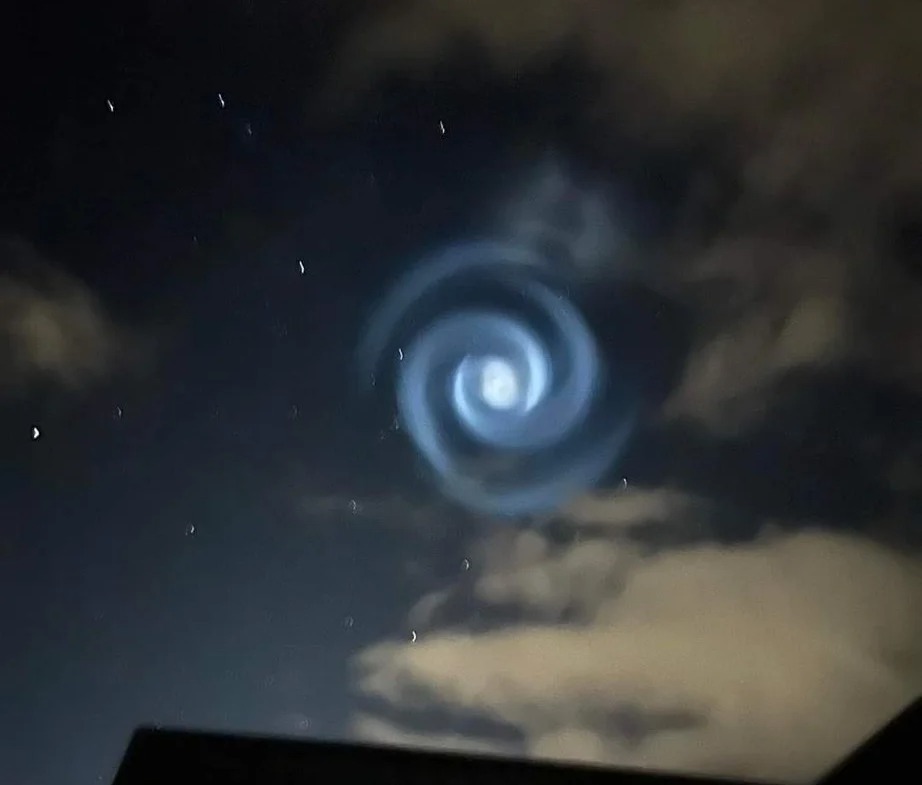 Social media was flooded with reactions as people speculated what could be causing the strange phenomenon.

One person said: "Aliens at it again".

Someone else joked: "I like the idea that some aliens have opened up a portal to send a report back – 'Nope don't bother'".

Another wrote: "Premonition from our orbital black hole."

READ MORE ON ALIENS AND UFOs 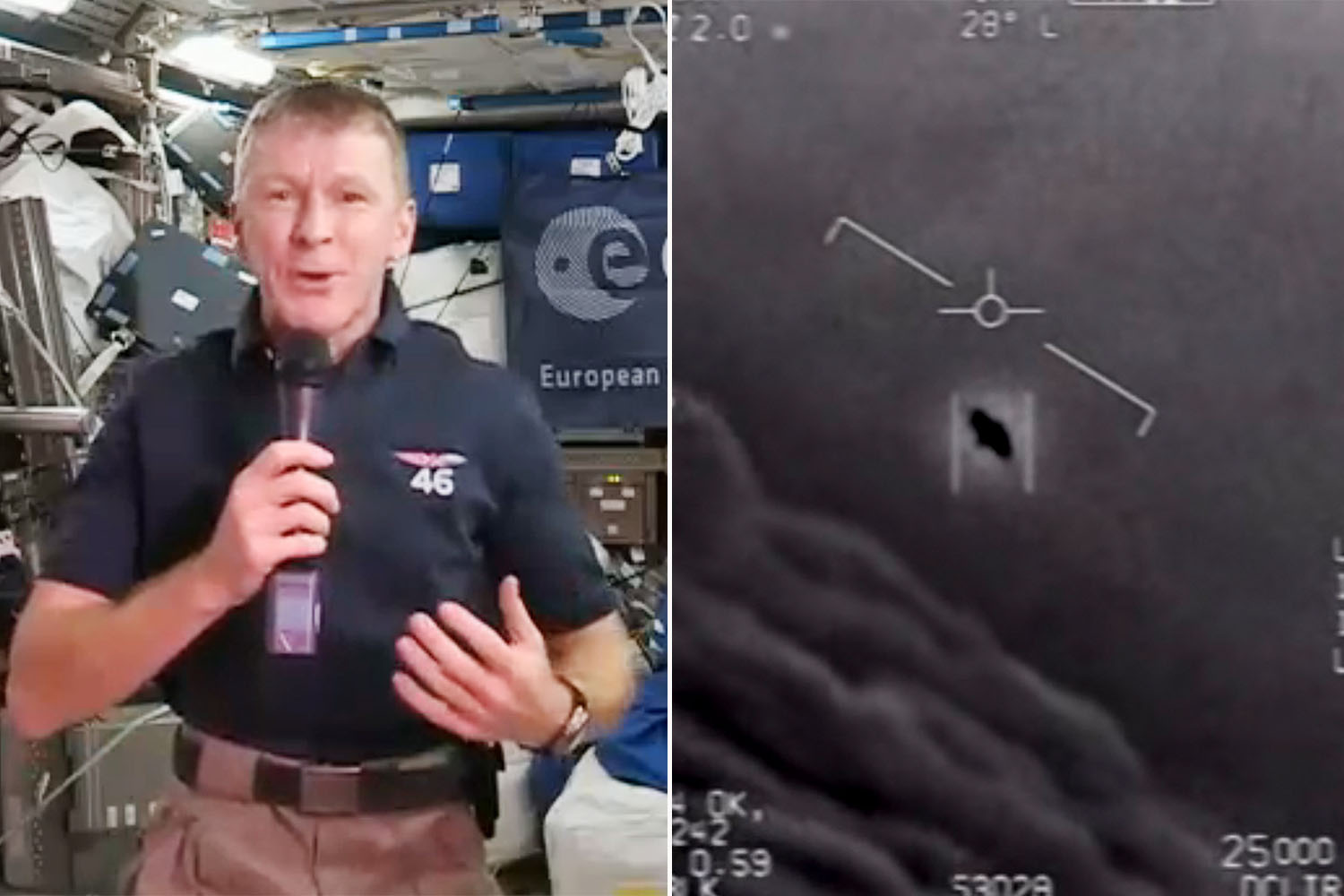 UFOs filmed by US military over 100 times MUST be aliens, says astronaut 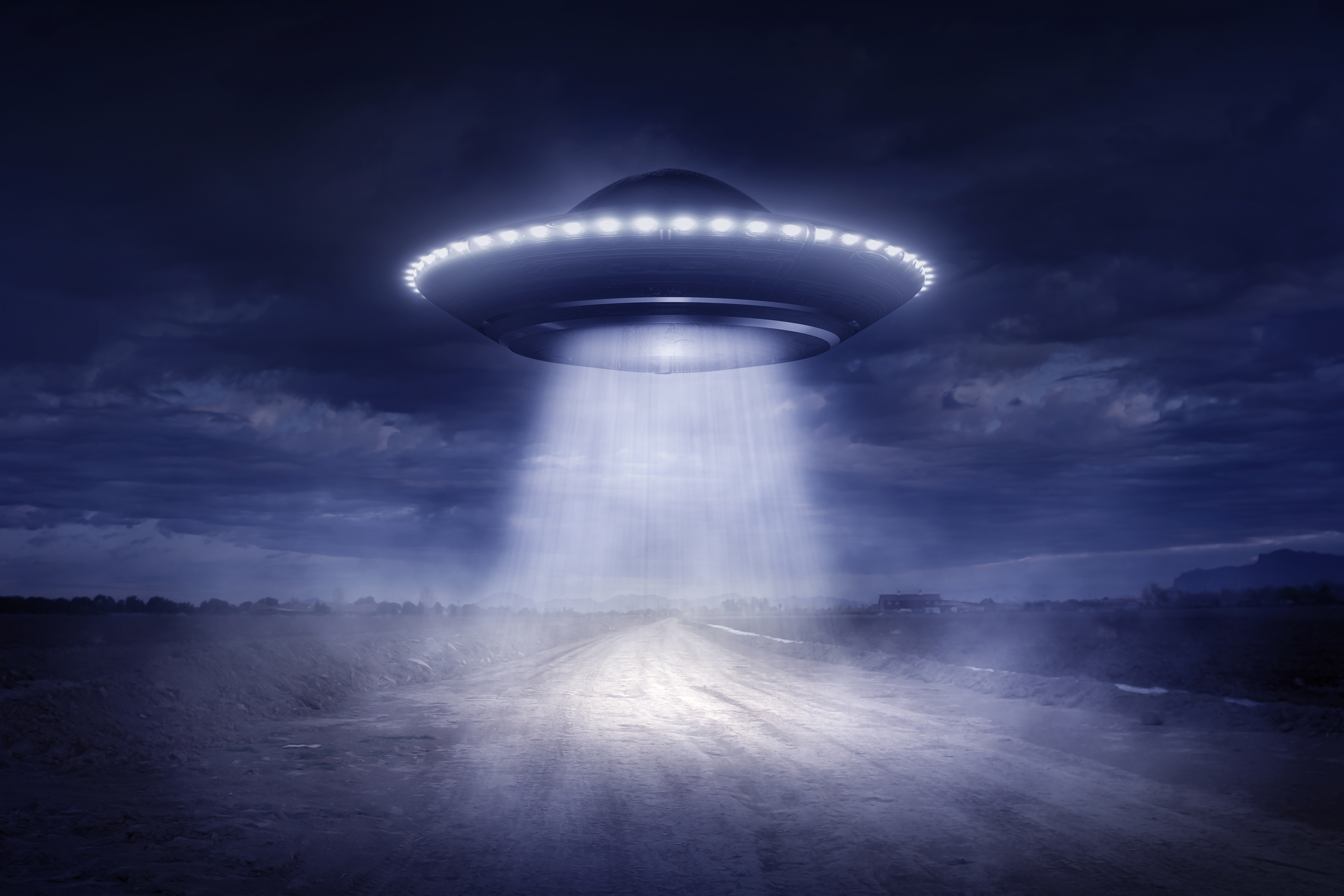 One person saw the blue spiral from the western shore of Tasman Bay.

Another woman uploaded a picture with the caption: "Taken in Queenstown NZ about 30 minutes ago."

Stargazing guide Alasdair Burns got a text from a mate about 7:25pm to go and look up at the sky from his place on Stewart Island.

He told The Guardian:  “As soon as we actually went outside, it was very obvious what it was he was referring to.

“It looked like an enormous spiral galaxy, just hanging there in the sky, and slowly just drifting across. Quite an eerie feeling.

“We quickly banged on the doors of all our neighbours to get them out as well. And so there were about five of us, all out on our shared veranda looking up and just kind of, well, freaking out just a little bit.”

But astronomers were able to offer some reassurance to those who may have been fearing an extra-terrestrial invasion.

Auckland University physicist, Professor Richard Easther, said the sky's "weird, but easily explained" appearance was common when a rocket was taking a satellite into orbit.

He said: “When the propellant is ejected out the back, you have what’s essentially water and carbon dioxide – that briefly forms a cloud in space that’s illuminated by the sun.

“The geometry of the satellite’s orbit and also the way that we’re sitting relative to the sun – that combination of things was just right to produce these completely wacky looking clouds that were visible from the South Island.”

The New Plymouth Astronomical Society agreed that the effects were seen during SpaceX rocket launches.

SpaceX's Globalstar 2 FM15 was likely to have passed New Zealand around that time.

SpaceX carried out three successful launches and landings of its 158th, 159th, and 160th Falcon 9 rockets in less than two days.

They were the 24th, 25th, and 26th SpaceX flights of the year and carried a total of 55 satellites into space.

The work is believed to have made history as the fastest sequence of missions by any commercial company. 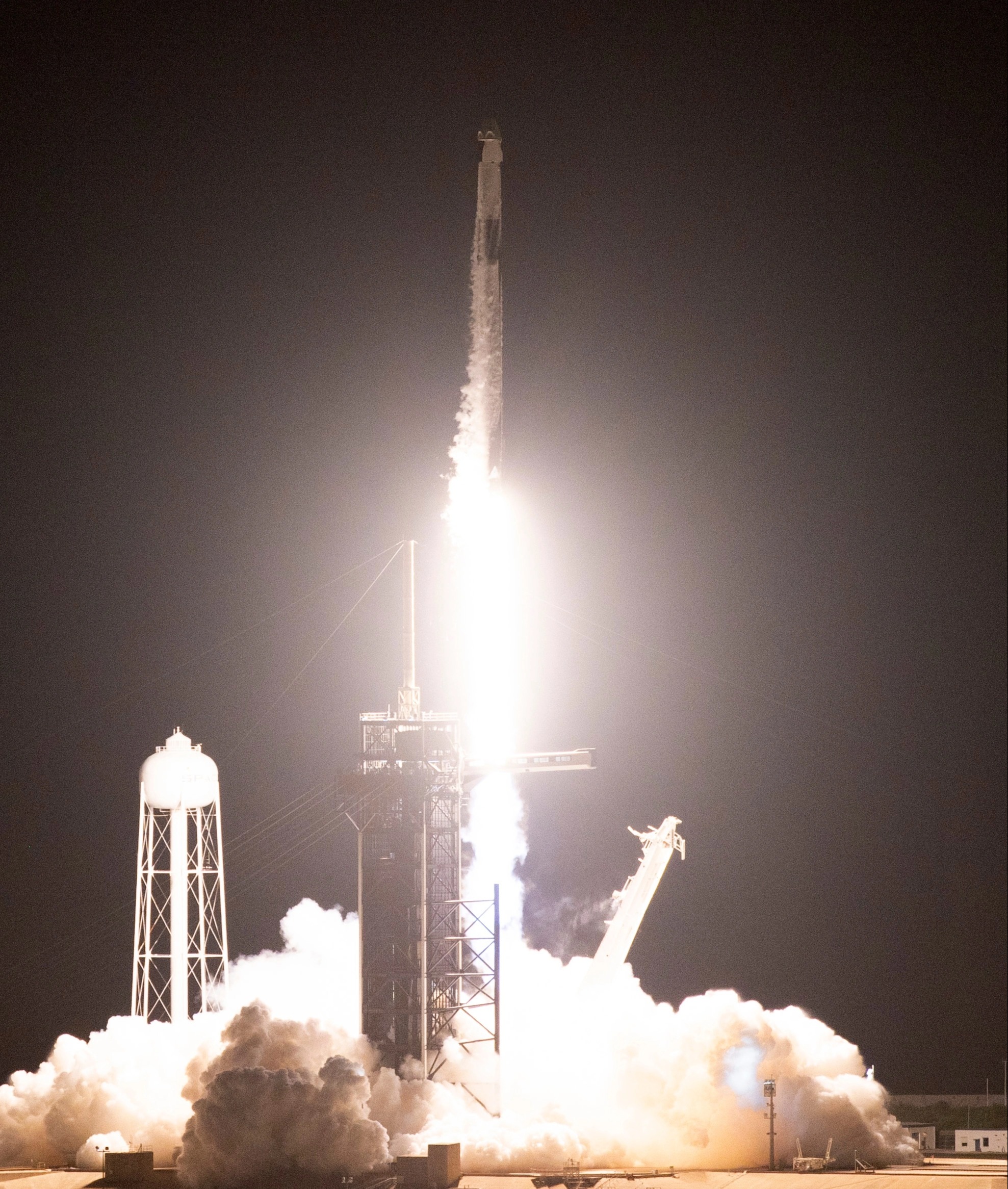 Woman accuses Andrew Cuomo of kissing her without her consent

Court rejects appeal of killer of 3 in home invasion