HUGE bills costing nearly £700,000 have been paid out for the upkeep of prisons even though they’ve closed to inmates.

Ministers have revealed the heating, water and electricity costs over the past five years before the site is handed over. 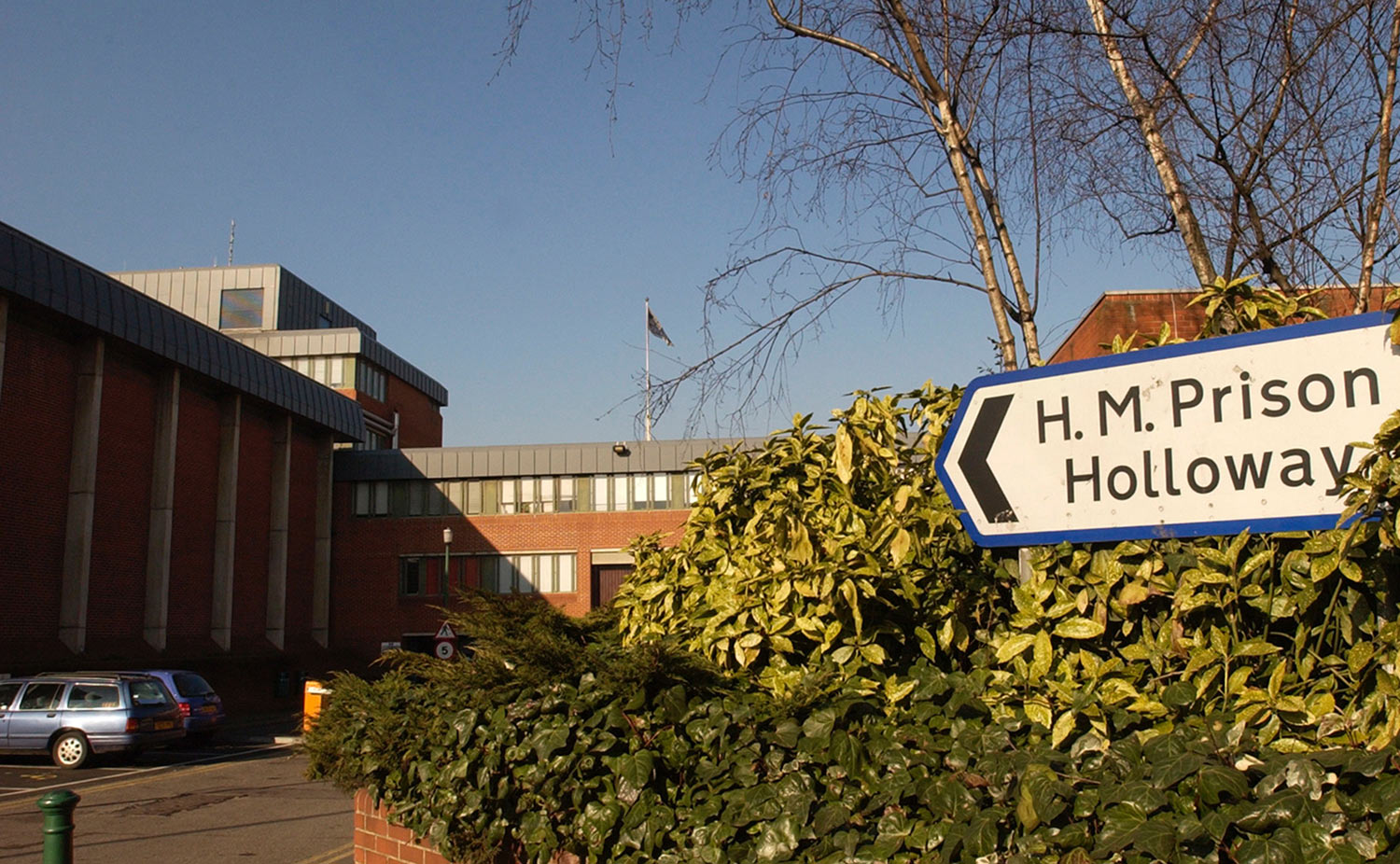 But Lib Dem MP Layla Moran said: “Our prisons are in crisis, suffering from chronic under-funding.

"But this Government seems happy to waste hundreds of thousands of pounds on prisons without prisoners.

“Ministers are presiding over a total and utter shambles and look woefully out of touch.

"They can’t deal with prisons full to bursting but can keep the lights on at empty ones.

“This money would be better spent recruiting more prison staff to help get the violence we are seeing in our prisons under control.

"This sort of waste is criminal.”

"Spending on maintenance has ensured these sites remain in a fit state to be sold as quickly as possible.”