NHS records ‘may be shared with secretive US tech giant’: Millions of patients’ medical histories could be available to company that has ‘terrible track record’ with personal data, campaigners warn

Medical histories of millions of NHS patients in England could be shared with a secretive US tech giant that has a ‘terrible track record’ with personal data, campaigners have warned.

From next month, sensitive information – including physical, sexual and mental health records – of every person registered with a GP are to be shared with third parties unless they opt out.

The NHS said the plan will help with research and planning to tackle Covid and other health issues.

Foxglove, a campaign group for digital rights, is urging the Government to reveal exactly who will have access to the data over fears it could include the US software firm Palantir, whose core business is providing big data and surveillance technology to the military, state security, and police. 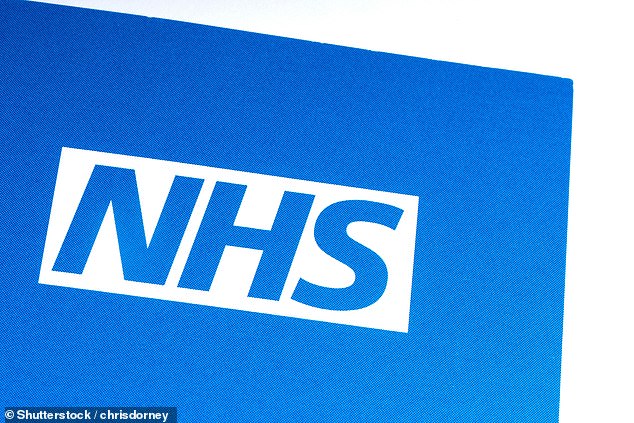 From next month, sensitive information – including physical, sexual and mental health records – of every person registered with a GP are to be shared with third parties unless they opt out

Human rights groups have criticised the £30billion company for its involvement in controversial programmes and has accused it of failing to do due diligence on who it does business with.

Last night NHS Digital, which runs the health service’s IT systems and is leading the project, said that only organisations with a ‘legal basis and legitimate need to use’ the GP database would have access to it.

It did not comment on whether Palantir would be involved but said any requests for access would be scrutinised by independent experts and GP representatives.

The firm has become increasingly involved in the NHS during the pandemic after offering to build a Covid-19 datastore. It has since won two more contracts worth a total £24million.

Foxglove said it was ‘very concerned’ that Palantir – which has been listed as a ‘preferred partner’ for procurement of NHS data service – may be used to manage the new GP database. It is among 50 organisations calling on the health service to end its involvement with the company.

Their petition states: ‘Palantir is a US tech and security corporation with a terrible track record. They help governments, intelligence agencies, and border forces to spy on innocent citizens and target minorities and the poor.’ Palantir declined to comment but a company source said it would only provide the software to hold the data and would not have access to it. 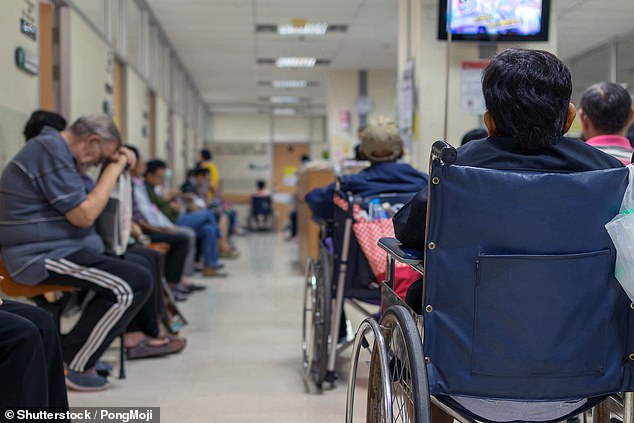 Foxglove director Cori Crider said: ‘Palantir is the last company we want anywhere near the NHS.’ The NHS is facing increasing criticism over plans to transfer 55million medical records to a database and share them with researchers and private companies.

Patients have until June 23 to opt out of the scheme, called general practice data for planning and research, by filling out a form and taking it to their GP.

NHS Digital said the anonymised data will only be shared with public sector bodies, charities or commercial organisations that meet a strict criteria to use it for research and health and care planning.

Its spokesman added: ‘No organisation is able to access or use this data unless they have a legal basis and a legitimate need to use it.’

Palantir was founded in 2003 by Silicon Valley billionaire Peter Thiel, the co-founder of PayPal.

Foxglove said the company’s technology specialised in security and surveillance and much of its work ‘was secret’.

Many US police forces have used its software for ‘predictive policing’ which has been criticised for targeting poor and black communities.

Number of gambling addicts who feel suicidal has quadrupled