Ukip’s most famous face has torn up his membership card after 25 years in disgust at the party's "obsession" with far-right thug Tommy Robinson. 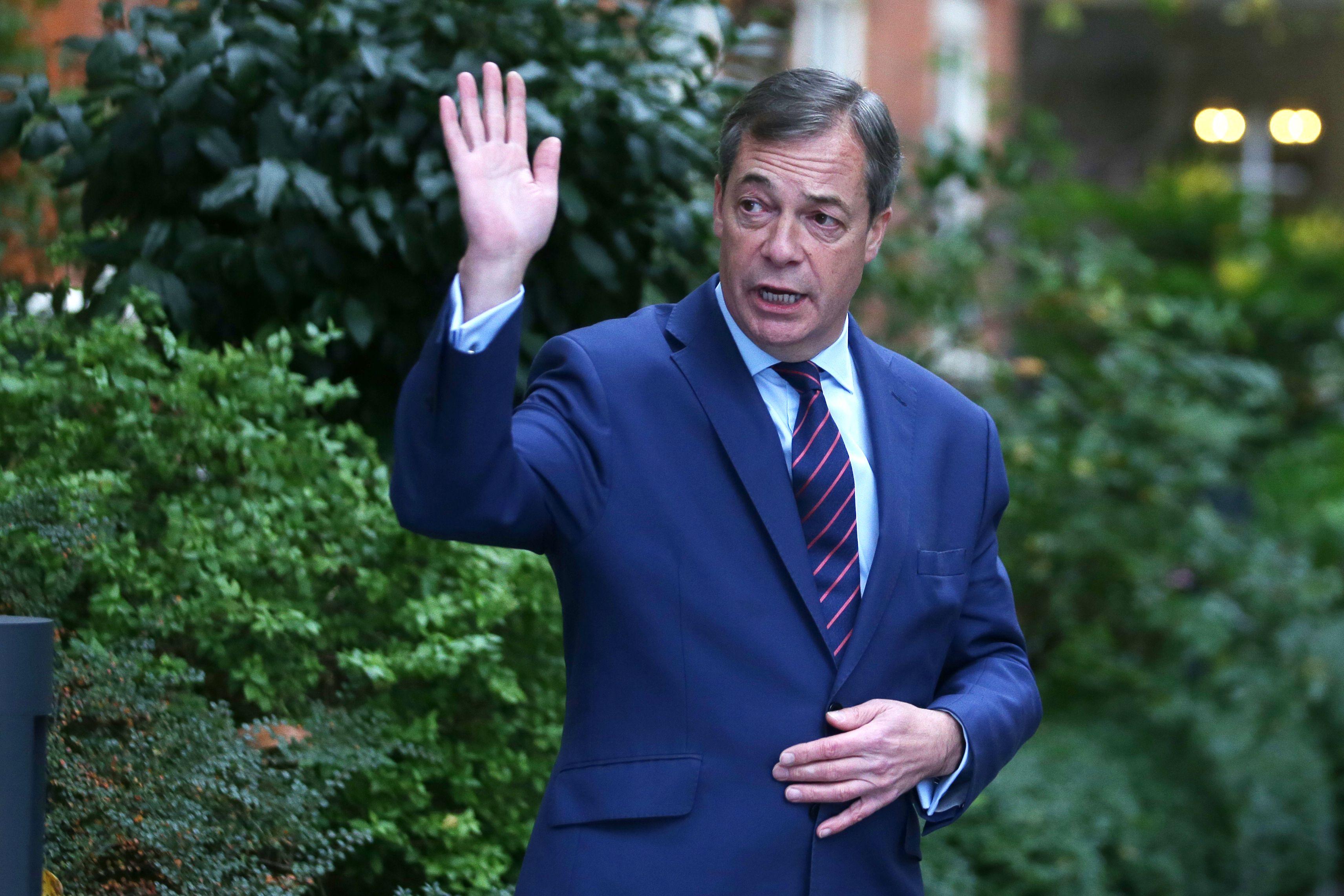 The 54-year-old claimed the party under anti-Islam leader Gerard Batten was "turning a blind eye to extremist politics".

Speaking on his radio show on LBC, the anti-Brussels stalwart said: "I don't recognise the party as that I helped to found all those years ago.

"I think the brand is tarnished. It cannot capitalise on the opportunities being presented to it.

"So with a very great reluctance, I have as of now, cancelled my membership of UKIP."

He said there was a "huge space" for a Brexit party in British politics but claimed it "won't be filled by Ukip".

It comes as Mr Farage warned Ukip would become the new British National Party and destroy Brexit if they march through London with the English Defence League founder next week.

He predicted "absolutely calamitous" scenes of drunken thugs brawling outside Downing Street will be used to discredit leaving the EU "for years to come". 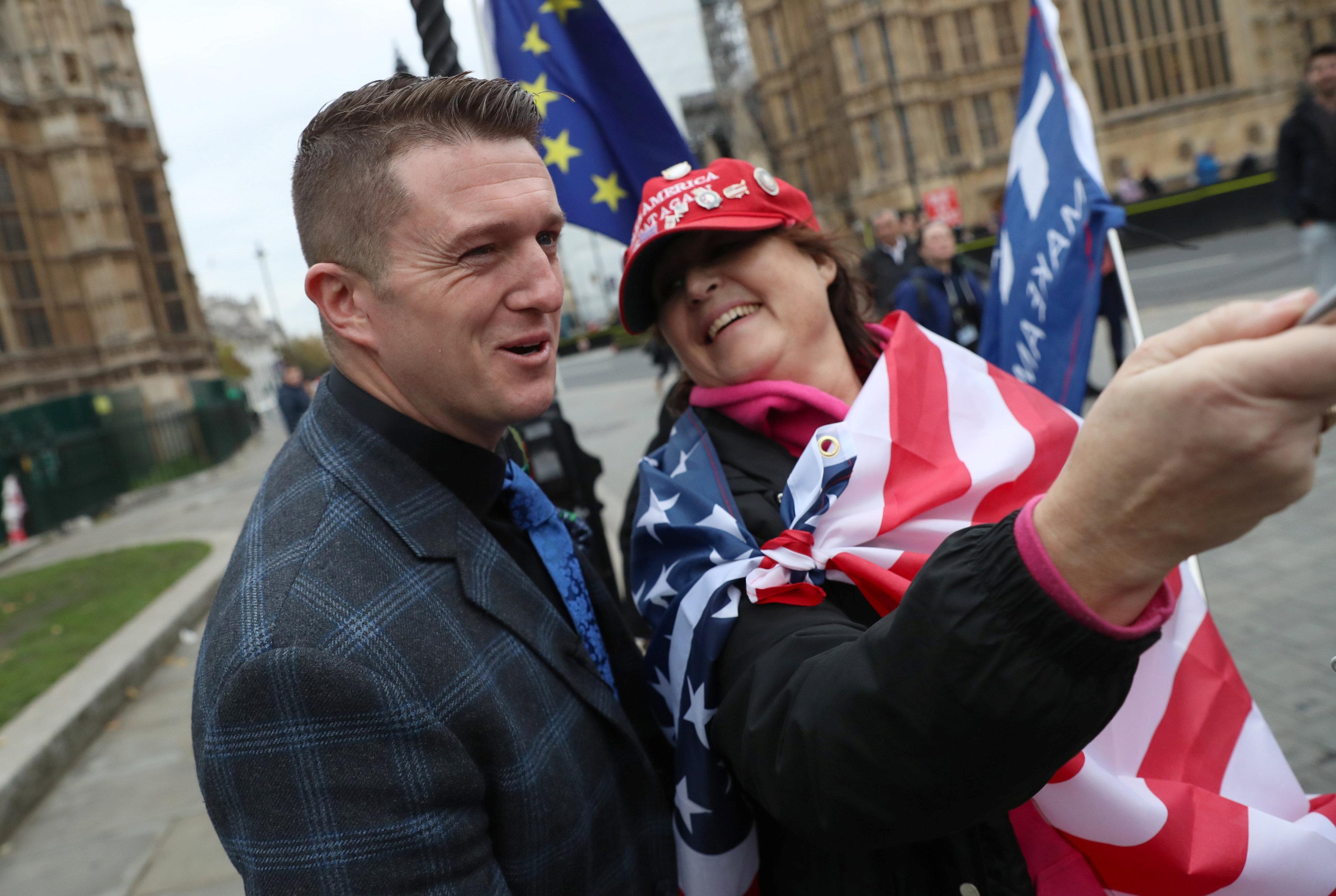 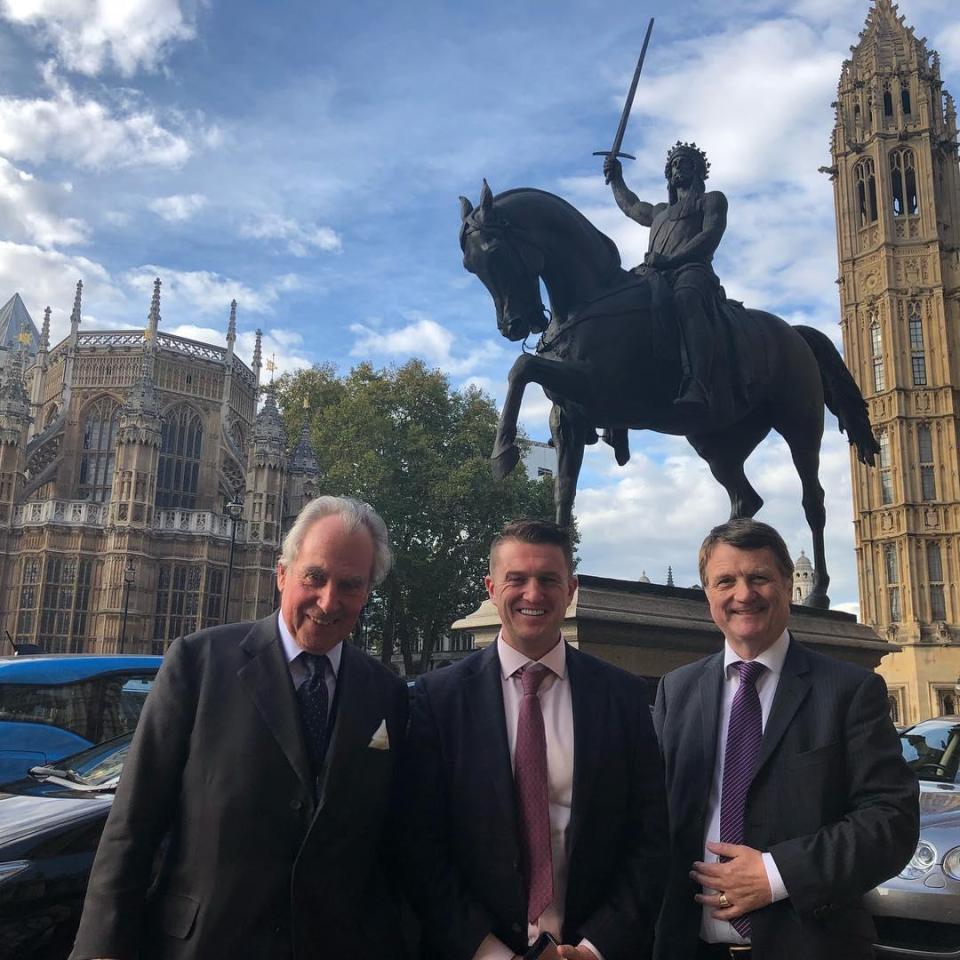 And he has vowed to march with him in Whitehall just two days before the crucial Commons vote on Brexit on December 11.

Mr Farage added: "I'm afraid over the course of the last few months under this leader, Gerard Batten, a lot has changed.

"All of it's been dragging Ukip away from being an electoral party to a party of street activism… and turning a blind eye to extremist politics."

‘I will interrupt you!’ – Eddie Hearn clashes with campaigner on GMB in row over calls for boxing to be banned