Octopus Energy is set to receive £1 billion of taxpayer’s money to take on customers from its collapsed rival Bulb.

The Government could strike up a deal with Octopus as early next week to help 1.5 million customers transfer from the administrated energy supplier.

Bulb and Octopus were widely held as success stories of the deregulation of the last decade which broke up the dominance of the Big Six suppliers, including British Gas, EDF Energy and Scottish Power.

But when faced with rapidly rising gas prices last year, Bulb was put under huge pressure and eventually collapsed in November.

It was one of dozens of energy suppliers to go bust during the ongoing crisis. 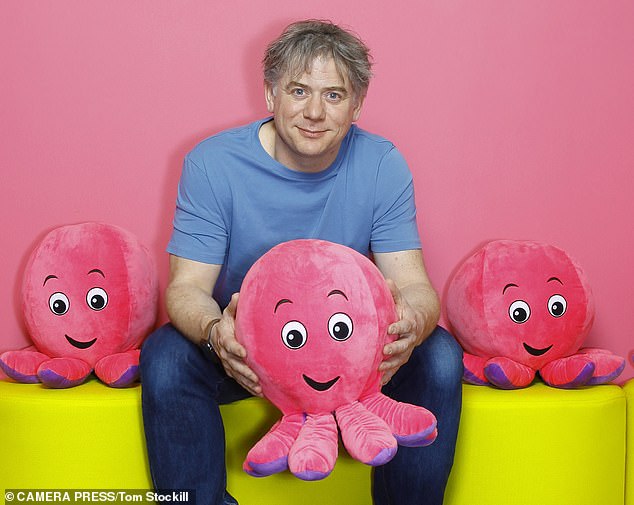 Most customers from the failed energy suppliers were simply transferred to another company, however, Bulb had three times as many customers as its largest collapsed rival.

Therefore, because of its large size, it was seen as too big to fail by the energy regulator Ofgem and the Government who stepped up to put it under special administration measures.

The energy regulator had feared that transferring 1.5 million in one chunk would put another supplier under strain, potentially putting them at risk.

The Special Administration Scheme meant Bulb continued to receive money from the Government to keep supplying gas and electricity to its customers during the administration period. 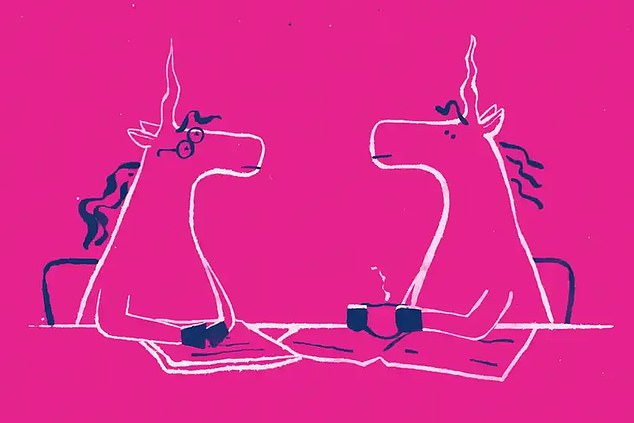 An advert from Bulb’s website. When gas and electricity prices shot up last year Bulb was put under huge pressure and eventually collapsed in November.

In total the Government pledged to give £1.7 billion in November to help Bulb’s customers keep warm over the winter months.

The Government refused to say whether a deal was closed on Thursday, saying the process was commercially sensitive, Bloomberg reported.

Octopus was understood to be the only bidder and it was reported in July that it was expected to inject between £100 million and £200 million as part of the deal.

The Government will receive a share of any profit from Bulb customers as part of the deal.

A spokesperson for the Department for Business, Energy and Industrial Strategy said: ‘The special administrator of Bulb is required by law to keep costs as low as possible.

‘We continue to engage closely with them to ensure maximum value for money for taxpayers.’

The Office for Budget Responsibility, however, has estimated that Bulb’s collapse could cost taxpayers around £2.2 billion over two years.

The money will later be recouped by increasing the energy bills of every household in the country.

What are the CDC travel guidelines for vaccinated Americans?

Love letter written by veteran in 1954 discovered in Georgia Walmart, reunited with family