An Oklahoma inmate who alleged in a lawsuit that jail staff tortured detainees, forcing them into stress positions while playing the song “Baby Shark” for hours, was found dead in his cell.

Medical personnel were called and performed life-saving efforts but Basco, 48, was pronounced dead just after 4 a.m. His family has been notified, the release stated.

A cause of death was not revealed and detention center officials did not immediately return a request for comment on Tuesday. 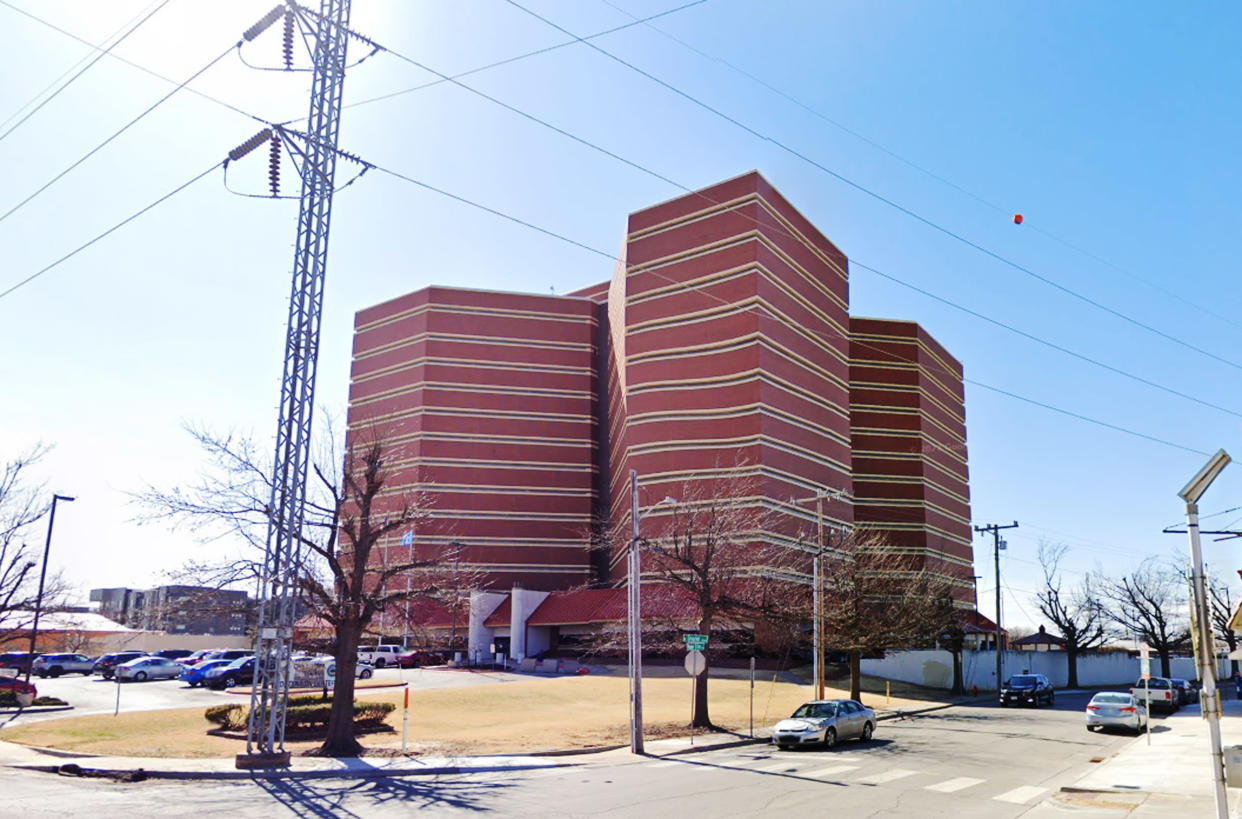 Named as defendants were Oklahoma County Sheriff Tommie Johnson III, the board of county commissioners, the jail trust and two former jail officers.

According to the suit, Basco and inmate Daniel Hedrick were forced to stand in a stress position while listening to “Baby Shark” at different times in late 2019.

Another inmate, Joseph Mitchell, was pulled from his cell on November 2019 and placed in a room where he was forced into a “standing stress position” for three to four hours while handcuffed behind his back, the lawsuit stated.

Officers then played “Baby Shark” on repeat so loud “that it was reverberating down the hallways,” according to the lawsuit.

Inmate Ja’Lee Foreman Jr., according to the court filing, was not forced to listen to the song, but was placed in a stress position and later was kneed in the back and slammed into a wall by one officer and spat on by another.

The inmates, who were pre-trial detainees at the time, posed no threat to officers, the lawsuit stated.

Prater was quoted in the lawsuit as saying that the practice of playing “Baby Shark” — a children’s nursery song that exploded in popularity in 2019 — as a form of punishment was “cruel and inhumane” and that it put “undue emotional stress on the inmates who were most likely already suffering.”

Then Sheriff P.D. Taylor said the jail employees who were charged resigned and their supervisor retired.

The lawsuit by the inmates is still pending. A U.S. district court judge in July stayed an additional federal lawsuit from the inmates until the criminal case against the jail employees concludes, with the next hearing scheduled for Sept. 22, The Oklahoman reports.

Cameron Spradling, an attorney for Basco, could not be reached Tuesday for comment. In a Twitter post, he said his client’s death was “mysterious” and noted that Basco was the 14th inmate to die at the jail this year.

“I mourn the loss of my client John Basco, a Baby Shark Torture Victim, who died today in the custody of the Oklahoma County Jail. The worst jail in the world!” he tweeted.

Basco’s death comes nearly a month after an inmate died on Aug. 19 from suicide, according to jail officials. Three inmates died at the jail in July, jail news releases note.

Retired model, 68, killed herself after regretting move to a flat

You could get your $1,400 stimulus check in weeks as House is to vote on Biden’s $1.9T Covid relief bill on Friday