THE boss of a haunted pub says his resident ghost pushed a pint glass off a table — and he has the video to prove it.

Scott Dawson caught the eerie incident on CCTV as regulars had an evening drink.

Footage shows a punter ordering two pints at the bar and placing one on a table while he takes his dog outside.

Then the pint glass moves towards the edge on its own — before startling drinkers as it smashes on a chair.

Paranormal investigators blame the ghost of a 17-year-old called Edward who drowned there.

Scott said it’s not the first unexplained occurrence since he became landlord at the Ring O’ Bells in Kendal, Cumbria. 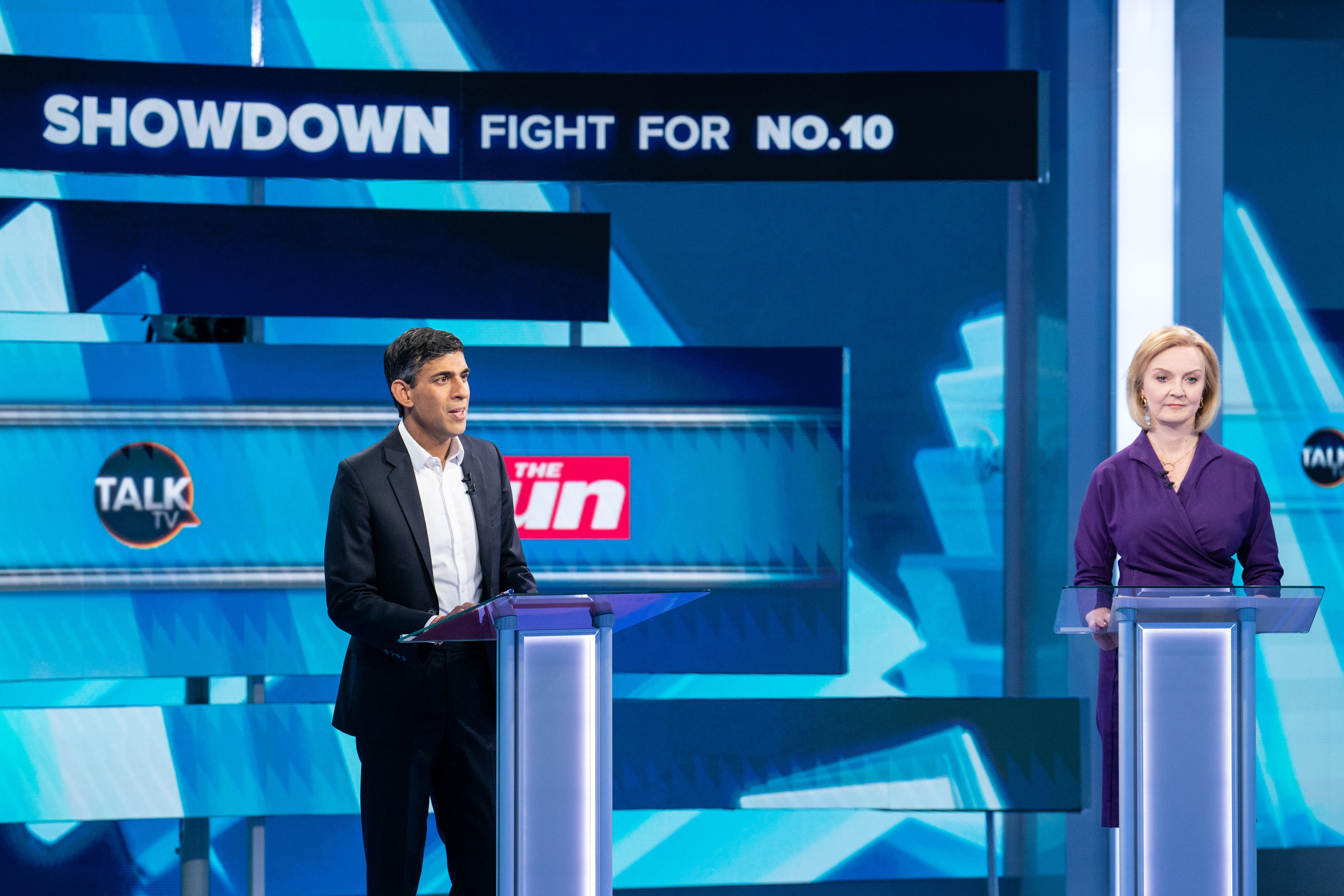 Scott, 43 said: “I live here and for the first couple of weeks I could hardly sleep — it was very creepy.

“There’s a lot of strange goings-on — my view is there’s definitely a good chance this place is haunted. Mediums reckon there’s a filled-in well in the cellar.

“It’s creepy but there is nothing nasty. People absolutely love it. We’ve done three ghost nights so far and each one we’ve done has been a success.”

Brit pilot, 26, killed after plane spiralled and plummeted to the ground in horror crash in Spain