A BMW hit a man after arguing with the driver at a McDonald's shortly before.

Police are appealing for witnesses after the pedestrian was struck by the car, which then left the scene. 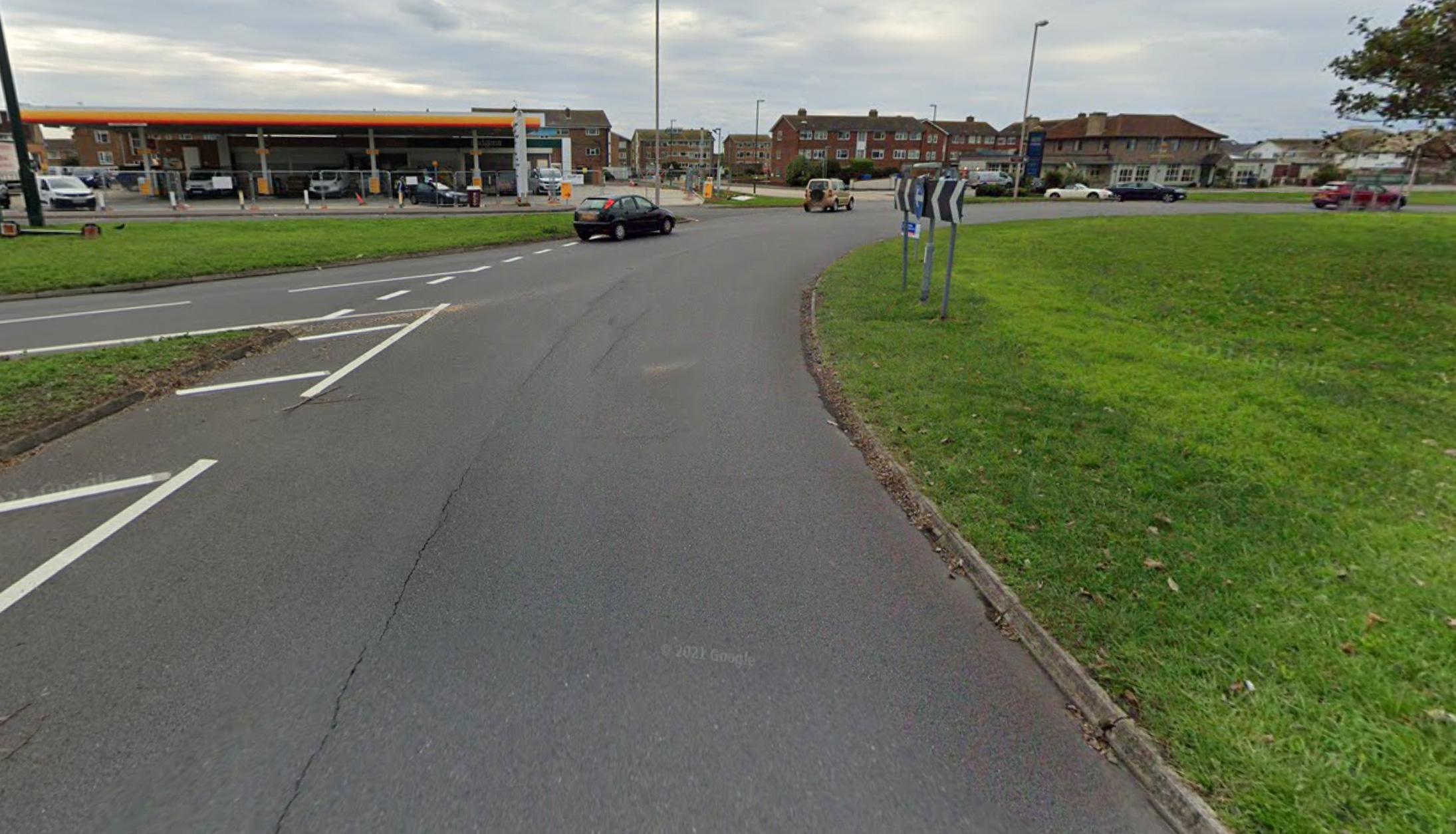 Sussex Police said: "Police received a report of a collision near the Saltings Roundabout on the A259 near Shoreham Airport shortly after 6pm, where a pedestrian was reported to have been struck by a dark grey BMW 3 Series which then left the scene.

"The driver and pedestrian are understood to have been involved in a verbal altercation at McDonald’s in Eastern Road shortly before.

"Police would like to speak to anybody who witnessed the incident or the events leading up to it.