After more than three decades, “The Phantom of the Opera,” the longest-running show in Broadway history, is closing.

A representative verified the show will play is final performance on Saturday, Feb. 18, 2023. It will have played 13,925 performances.

Directed by the late theater legend Harold Prince and featuring the music of Andrew Lloyd Webber, “Phantom” opened Jan. 26, 1988. At that year’s Tonys, it was nominated for 10 awards, winning 7 — including Best Musical. One of the shows it beat that year? Stephen Sondheim’s “Into the Woods.”

“As a British producer who has been lucky enough to have been producing in New York for over 40 consecutive years, it has been an unparalleled honor to have presented the longest-running musical in Broadway’s history,” said producer Cameron Mackintosh in a news release. “That this legendary show has thrilled New York for nearly 35 phenomenal years is quite astounding to me.”

As much a part of the city landscape as the Empire State Building and the Statue of Liberty, the blockbuster phenomenon has long been a New York City landmark. While not a critical hit, the tourists kept coming year after to year to see the show’s lavish sets and costumes, large cast and Broadway’s largest orchestra. 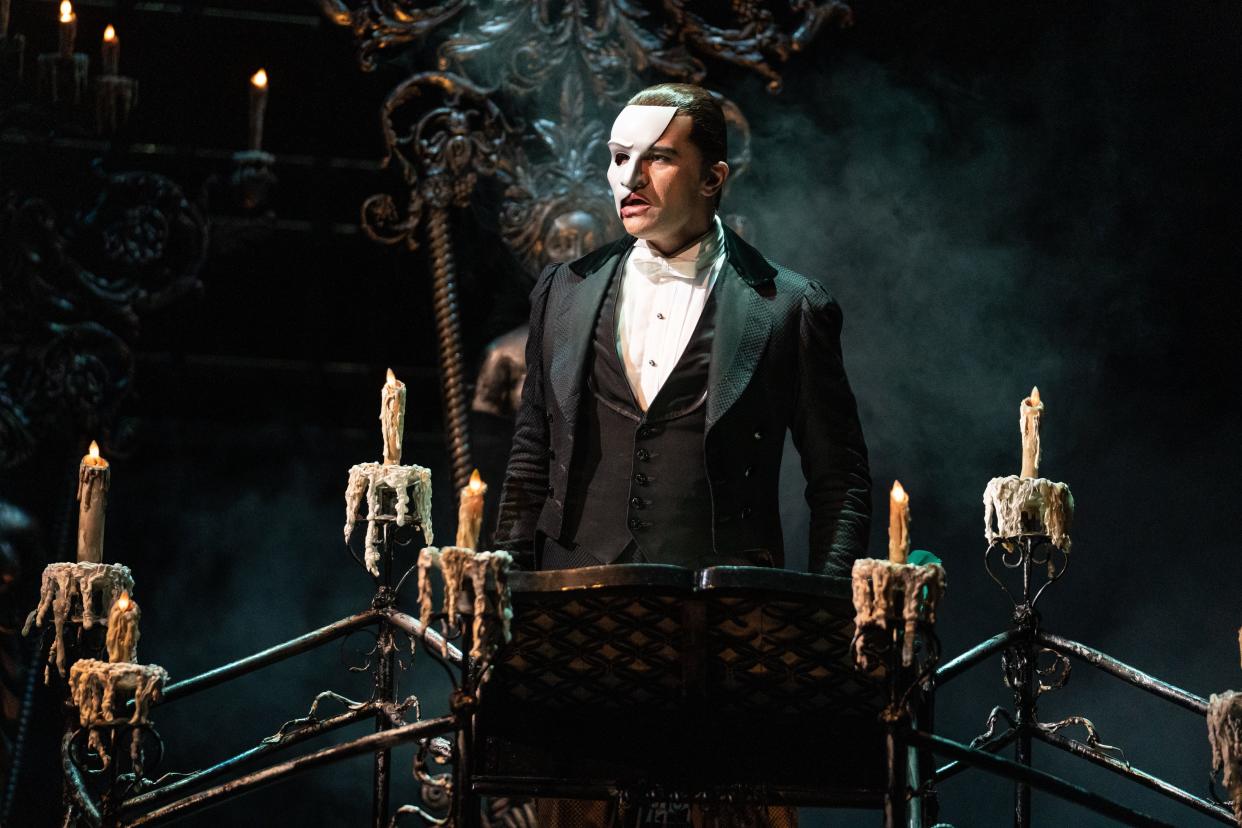 Mesmerized by the talents and beauty of the young soprano Christine, The Phantom lures her as his protégé and falls fiercely in love with her. Unaware of Christine’s love for Raoul, The Phantom’s obsession sets the scene for a dramatic turn of events where jealousy, madness and passions collide. Featuring songs like “Wishing You Were Somehow Here Again,” “All I Ask of You” and “The Music of the Night,” the show played to nearly full capacity (1,655) decades after opening.

Based on the classic novel “Le Fantôme de L’Opéra” by Gaston Leroux, the show’s lyrics are by Charles Hart, with additional lyrics by Richard Stilgoe, and a book by Richard Stilgoe and Webber. It has played to over 145 million people in 41 countries and 183 cities in 17 languages.

But before it closes, the show at the Majestic Theatre, 245 W. 44th St., will celebrate its 35th anniversary on Jan. 26. The on-sale date for tickets for the final four weeks of performances — including the 35th anniversary, Valentine’s Day and the final performance — as well as details on all celebrations, will be announced at a future date.

‘Blonde’: Everything we know about Netflix’s NC-17-rated Marilyn Monroe movie 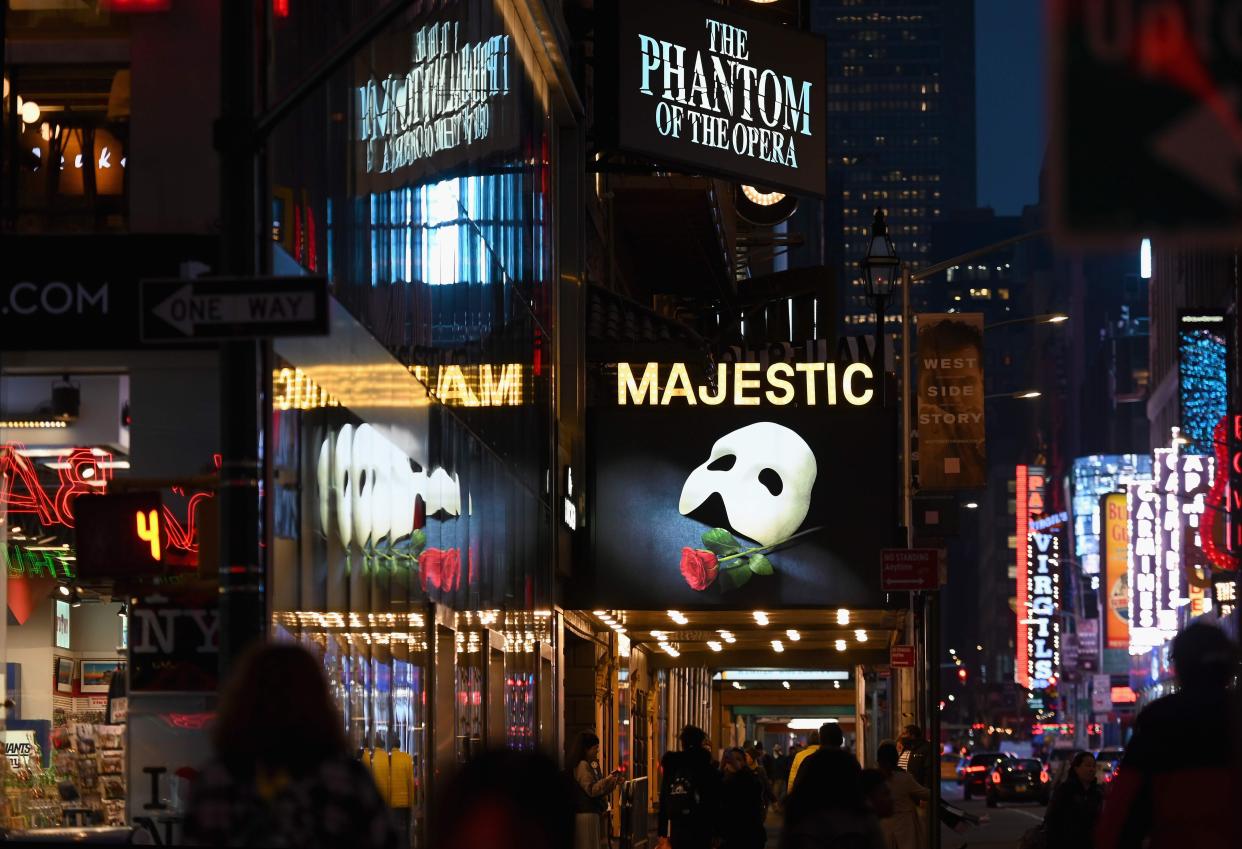 “Phantom” became the longest-running show in Broadway history on Jan. 9, 2006 — when it surpassed the nearly 18-year run of “Cats,” another musical featuring the music of Andrew Lloyd Webber. Representatives say it has been seen by 19.5 million people and grossed $1.3 billion. In New York, the show employed an estimated 6,500 people (including 450 actors) during its more than 30-year run.

The musical changed the landscape for touring across the country, inspiring the renovation of theaters and opera houses. The three original U.S. national tours combined grossed over $1.5 billion, playing 216 engagements in 77 cities to 31 million people.

As Broadway bids farewell, the show is still playing in London. A production recently appeared at the Sydney Opera House, and the first Mandarin language version of the show will open in China in 2023, the release said. Antonio Banderas wants to create a Spanish language production, the release added.

The New York production currently stars Ben Crawford as The Phantom and Emilie Kouatchou as Christine. Ticket prices range from $29 to $169, with premium tickets also available. Call 212-239-6200 or visit Telecharge.com for more information.

This article originally appeared on NorthJersey.com: ‘Phantom of the Opera,’ Broadway’s longest-running show, to close

NASA astronaut will vote in 2020 presidential election from space