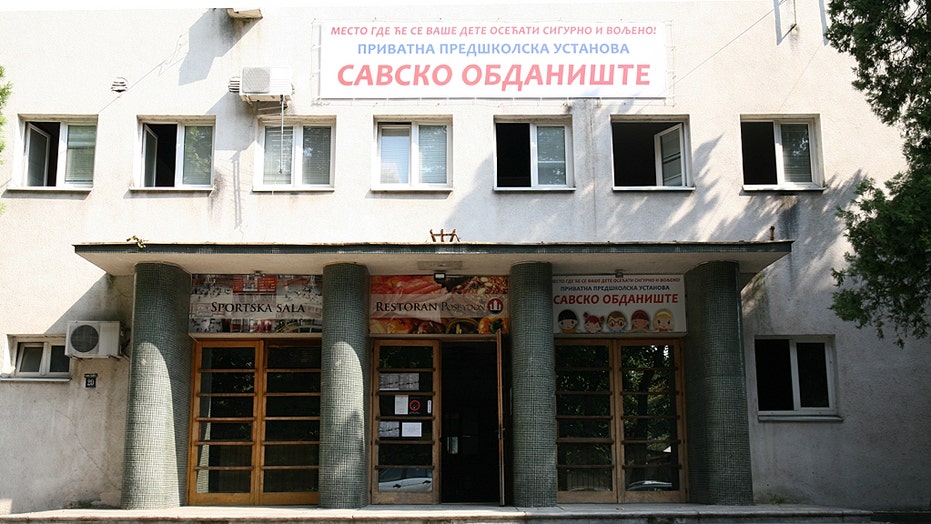 The planned opening of a Serbian preschool at a former Nazi concentration camp – a site that bore some of history’s most inhumane atrocities – has outraged citizens, who call the move “a failure of our collective memory.”

The Savsko Obdanište kindergarten in Belgrade is set to open in the fall, inside the same greying building that used to house the makeshift hospital at the Sajmište concentration camp, The Guardian reported. Now visitors will reportedly be greeted with Disney-themed decorations.

“The kindergarten is inappropriate when you consider what took place there,’’ Robert Sabadoš, president of the Federation of Jewish Communities of Serbia, told The Guardian. 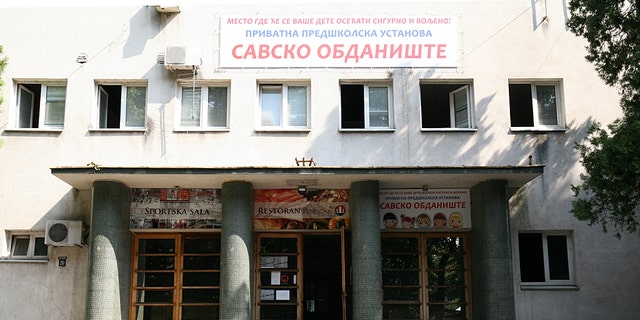 The site of a makeshift hospital at a Nazi concentration camp now has Disney-themed decorations on the walls.
(SAVSKO OBDANISTE KINDERGARTEN)

“That site was a place of misery and suffering and that can’t be allowed to be forgotten,” he added.

The camp, near the Sava River in downtown Belgrade, originally opened in 1937 as a trade fair complex before the Nazis converted it during their occupation of Yugoslavia in 1941, according to a website documenting the concentration camp's history. In German, the camp was known as Semlin Judenlager.

Records of the number of prisoners who passed through the camp differ greatly, ranging from 32,000 to over 90,000 people, according to historical websites.

A plaque at the site honors over 40,000 people “cruelly tortured and murdered.”

The site has reportedly housed several other businesses over the decades, including restaurants, a nightclub and offices — only touted as a location for a Holocaust memorial in the 1990s.

The building’s current owner, local businessman Miodrag Krsmanović, told The Guardian that he bought the building in a dilapidated state and has saved it from further ruin. He denied accusations of disrespecting the site.

The site’s horrific past was probably unknown to many of the current business owners, Sabadoš said, adding that they weren’t to blame for any failure to build a memorial.

“That’s a symptom of a failure of our collective memory,” he said.

Mother’s anger after son, 9, is left without education for FOUR MONTHS