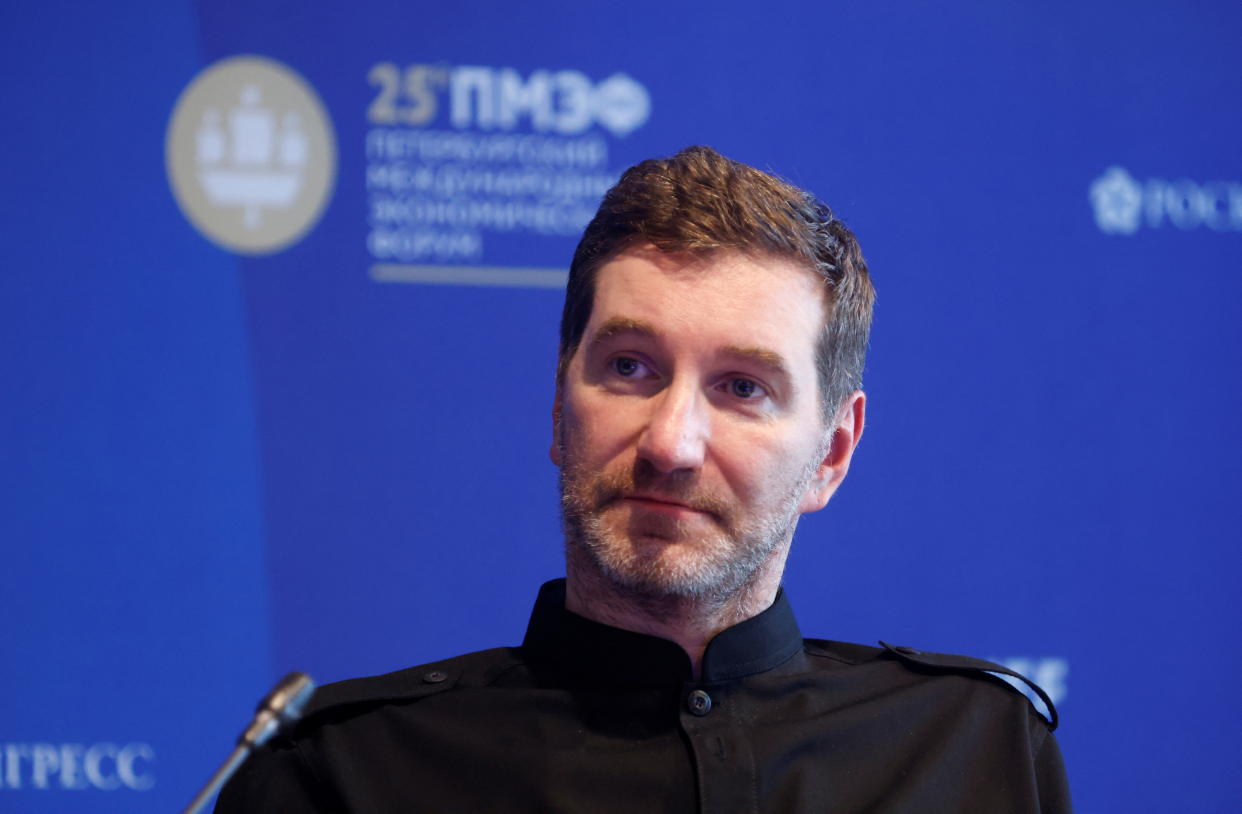 (Reuters) – A Russian TV presenter apologised on Monday for calling for Ukrainian children to be drowned, as Russia's state Investigative Committee said it was probing his remarks.

In a show last week on state-controlled broadcaster RT, presenter Anton Krasovsky said Ukrainian children who saw Russians as occupiers under the Soviet Union should have been "thrown straight into a river with a strong current" and drowned.

Ukraine said on Sunday that RT was an inciter of genocide and should be banned worldwide. Margarita Simonyan, the channel's editor-in-chief, said she had suspended Krasovsky because of his "disgusting" comments, adding that no one at RT shared his views.

Krasovsky said in a social media post he was "really embarrassed".

"Well, it happens: you're on air, you get carried away. And you can't stop. I ask for the forgiveness of everyone who was stunned by this," he said.

State television, heavily controlled by the Kremlin, has been a vocal cheerleader of Russia's invasion of Ukraine, often calling on President Vladimir Putin to take an even more aggressive approach to the war. But Krasovsky's comments appeared to have crossed a line for the authorities.

Joked about the rape of Ukrainian women

The Investigative Committee, which handles serious crimes, said it had been asked to look into his "sharp statements" and had ordered a report.

Krasovsky is a pro-war commentator on Russian television who has been sanctioned by the European Union. In last week's show, he also talked about shoving children into huts and burning them, and joked about the rape of Ukrainian women.

"Governments which have still not banned RT must watch this excerpt," Ukraine's Foreign Minister Dmytro Kuleba said on Twitter, linking to a clip of the interview. He said Ukraine would put Krasovsky on trial for "aggressive genocide incitement".

In a statement on RT's website, Simonyan said: "For the children of Ukraine, as well as the children of Donbas, and all other children, I wish that all this ends as soon as possible, and they can live and study in peace again – in the language they consider native."

In Our Own Right