RIYADH/DUBAI (Reuters) – Saudi Arabia’s king put a veteran former finance minister in charge of foreign affairs on Thursday, aiming to improve the kingdom’s image after the crisis caused by the killing of a journalist and greater scrutiny of the Yemen war. 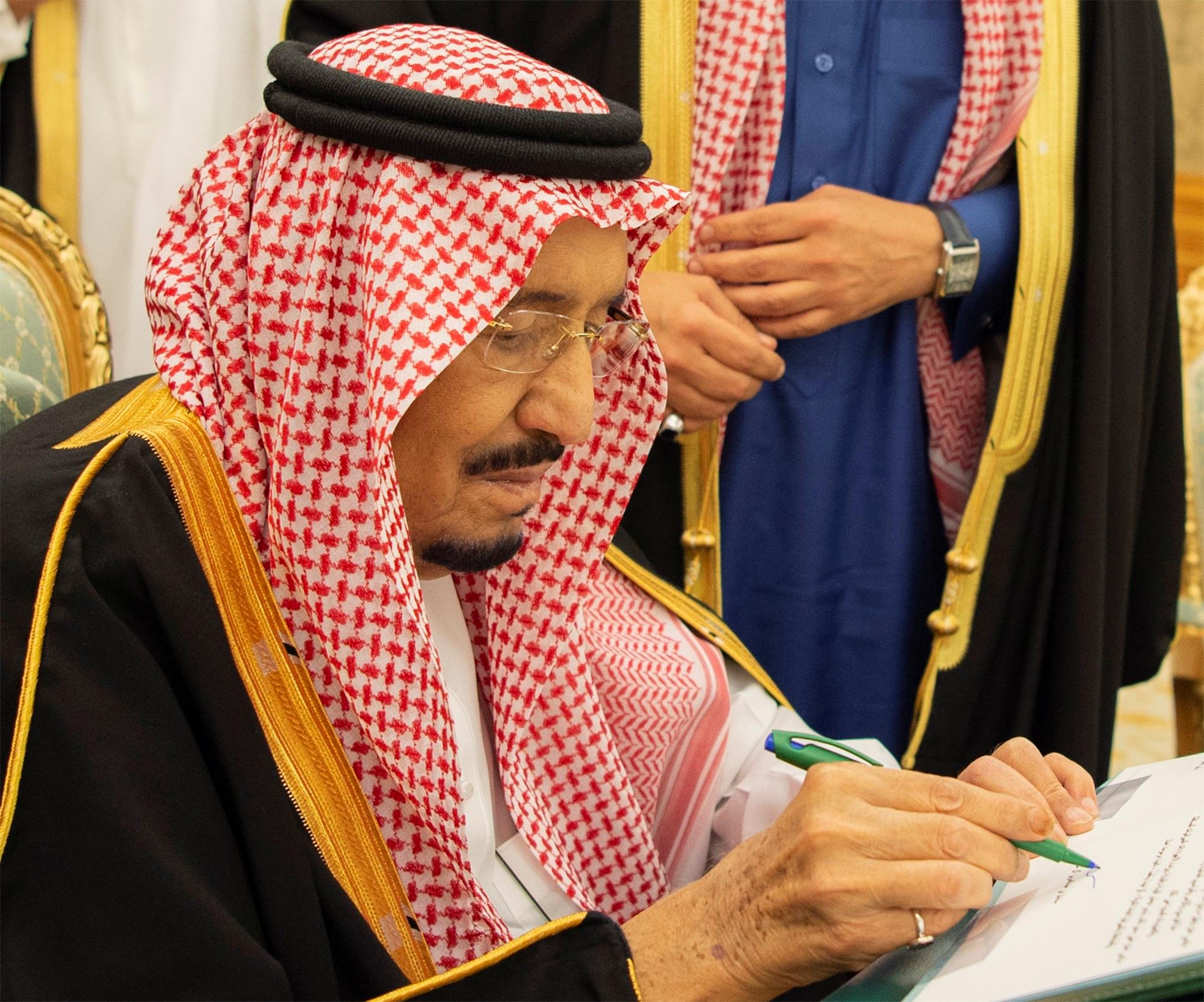 The Saudi government has come under intense international criticism over the murder of U.S.-based journalist Jamal Khashoggi inside the Saudi consulate in Istanbul in October.

It has also faced growing scepticism over its intervention in Yemen, where the United Nations says millions of people could starve to death because of supply lines disrupted by a Saudi-led war against the Houthi movement which controls the capital.

The events have gravely harmed the reputation of King Salman’s son and heir, Crown Prince Mohammed, 33, who is poised to succeed his father in the kingdom’s first generational transfer of power for more than 65 years.

In a cabinet reshuffle, Ibrahim al-Assaf, who served as finance minister for 20 years and has represented Saudi Arabia at the International Monetary Fund and World Bank, was named to take over as foreign minister from Adel al-Jubeir.

Experts in Saudi politics said the move reflected a perception that Jubeir, a veteran diplomat, was tainted by having served as Riyadh’s chief global defender during the Khashoggi affair.

“(Assaf) will basically follow orders, but is seen as key to rebuilding the kingdom’s tarnished image given his own positive international image,” said Neil Quilliam, a senior research fellow at Britain’s Chatham House think tank. “So this rings in the new for the new year, but no real change.”

Assaf was among scores of senior businessmen, officials and princes who was detained at a luxury hotel during an anti-corruption crackdown launched by the crown prince last year, although he was swiftly exonerated and released.

A Saudi official said the reshuffle came at the end of the cabinet’s four-year term, as required by law.

Turki al-Sheikh, a close adviser to Crown Prince Mohammed, was moved from his position as head of the sports committee to head up an entertainment commission.

“The reappointment of sports czar Turki al-Sheikh as head of the entertainment authority as well as changes in the national economy and security councils are an effort to put a polish on a tainted government,” said James Dorsey, a senior fellow at the S. Rajaratnam School of International Studies.

“None of this however calls into question the position of the crown prince. On the contrary, it reinforces it.”

Turki al-Shabana, an executive at broadcaster Rotana, was appointed minister of information. Rotana is owned by billionaire investor Prince Alwaleed bin Talal, who was also detained at the Ritz last year and later released.

King Salman also ordered the creation of a Saudi Space Agency, chaired by his 62-year-old son Prince Sultan bin Salman, who heads the Saudi tourism agency and flew aboard the U.S. Space Shuttle Discovery in the 1980s as the first Arab in space.

Dilbert comic is canned by papers after anti-woke plot introduced