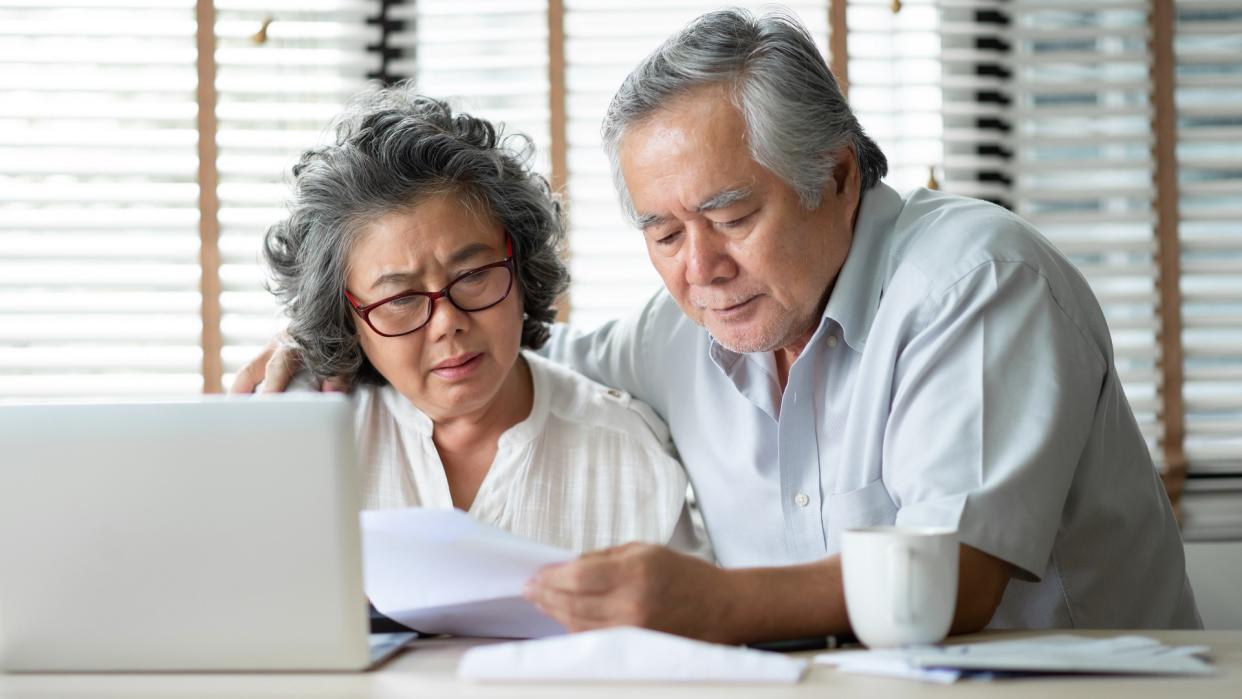 This week, the Social Security Administration announced the biggest payment increase for the program in decades. Every year since 1975, the SSA has instituted a cost-of-living adjustment (COLA) after analyzing rates of inflation to see how much to increase beneficiary amounts to help recipients keep up with the cost of goods.

The latest COLA is a record 8.7% bump, taking into account the rampant rates of inflation that have been affecting Americans all year. As noted by CBS, the last time Social Security saw this kind of increase was back in 1981 when the SSA announced a COLA of 11.2%.

The news of the 2023 payment increase comes as a relief to the many seniors and other beneficiaries of Social Security (about 70 million people, per the SSA) who have been struggling to pay bills and buy groceries as prices keep rising.

According to the latest Consumer Price Index report (released on Oct. 13), the cost of food is up 11.2% over this time last year while utilities like electric and piped gas are up 19.8% and the cost of housing is up 6.6%.

With the payment increase in 2023, Forbes said 8.7% more will equate to an average added monthly benefit of $144 for individuals and $240 extra for couples filing jointly. But the biggest question on many people’s minds is: When will these increases start being reflected in monthly payments?

The answer to that question depends on which type of payments are received. For anyone receiving Social Security benefits, the new payment amount will start in January 2023, according to the SSA. For those receiving Supplemental Security Income (SSI), the new payment amounts will begin December 30, 2022. Some beneficiaries receive both types and their payments will also follow these dates, where SSI will increase a bit before Social Security does.

As NBC noted, the other unusual part about 2023’s COLA — besides it being a record increase — is the fact that beneficiaries will receive the full increase due to a decrease in Medicare Part B premiums next year. Previously, the COLA would be offset by increases in Medicare premiums that pay for doctor and outpatient hospital medical services.

Take Our Poll: Are You Struggling To Keep Up With Your Utility Bills?

This article originally appeared on GOBankingRates.com: Social Security COLA 2023: When Will My Benefits Increase Begin?