FOUR teens who filmed the dying boy they stabbed and battered on Snapchat have been named today as they were locked up for at least 71 years. 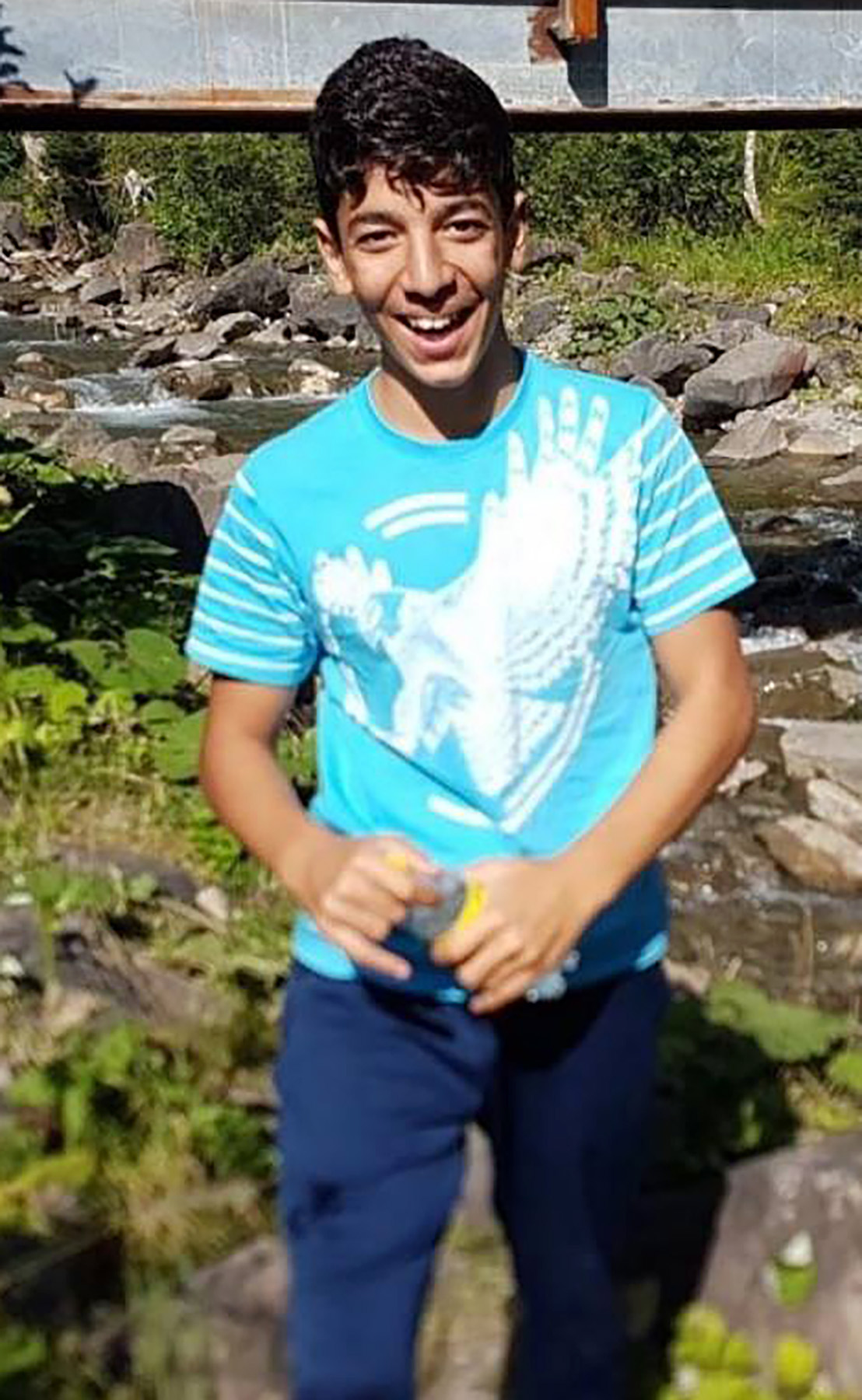 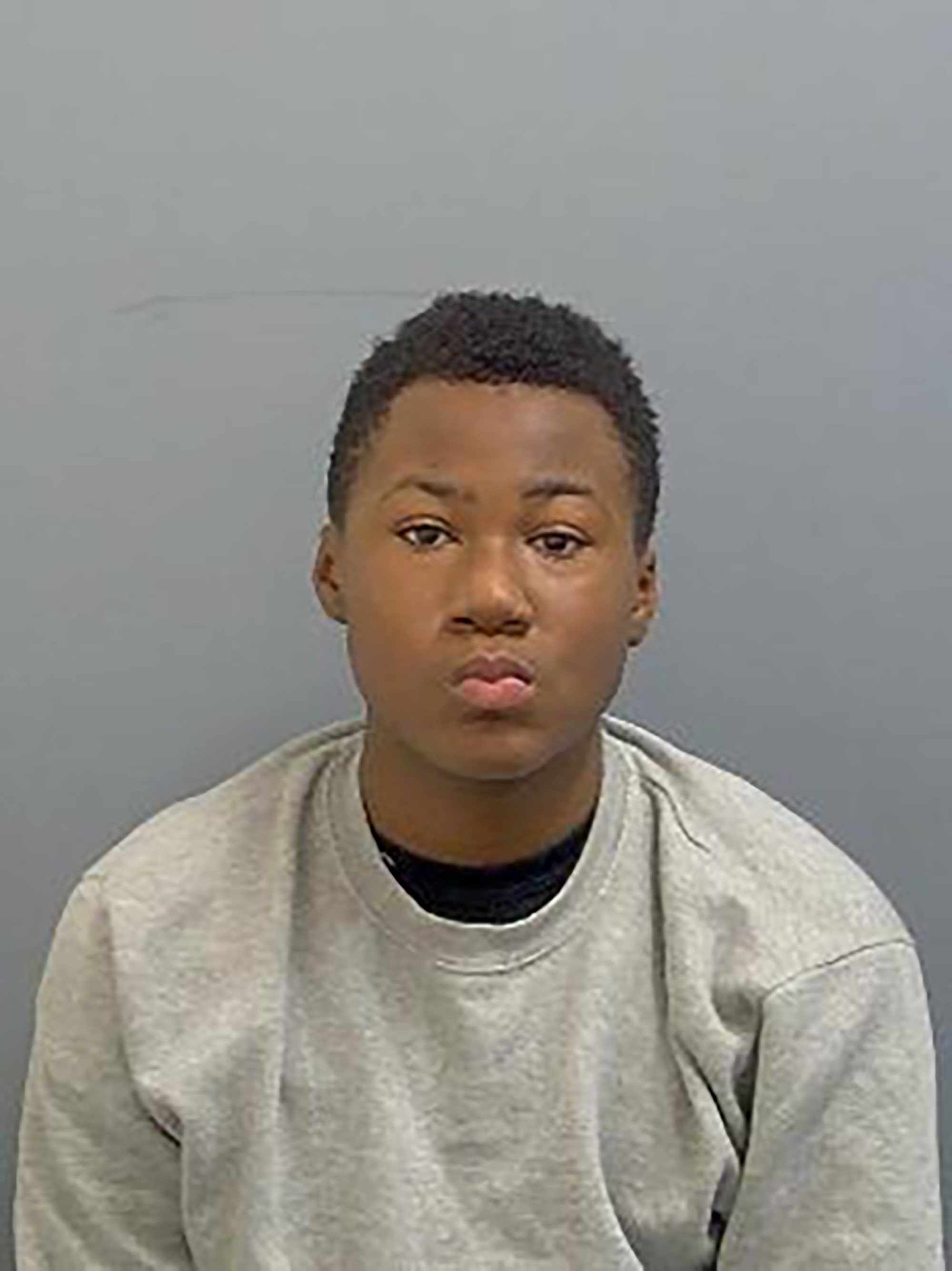 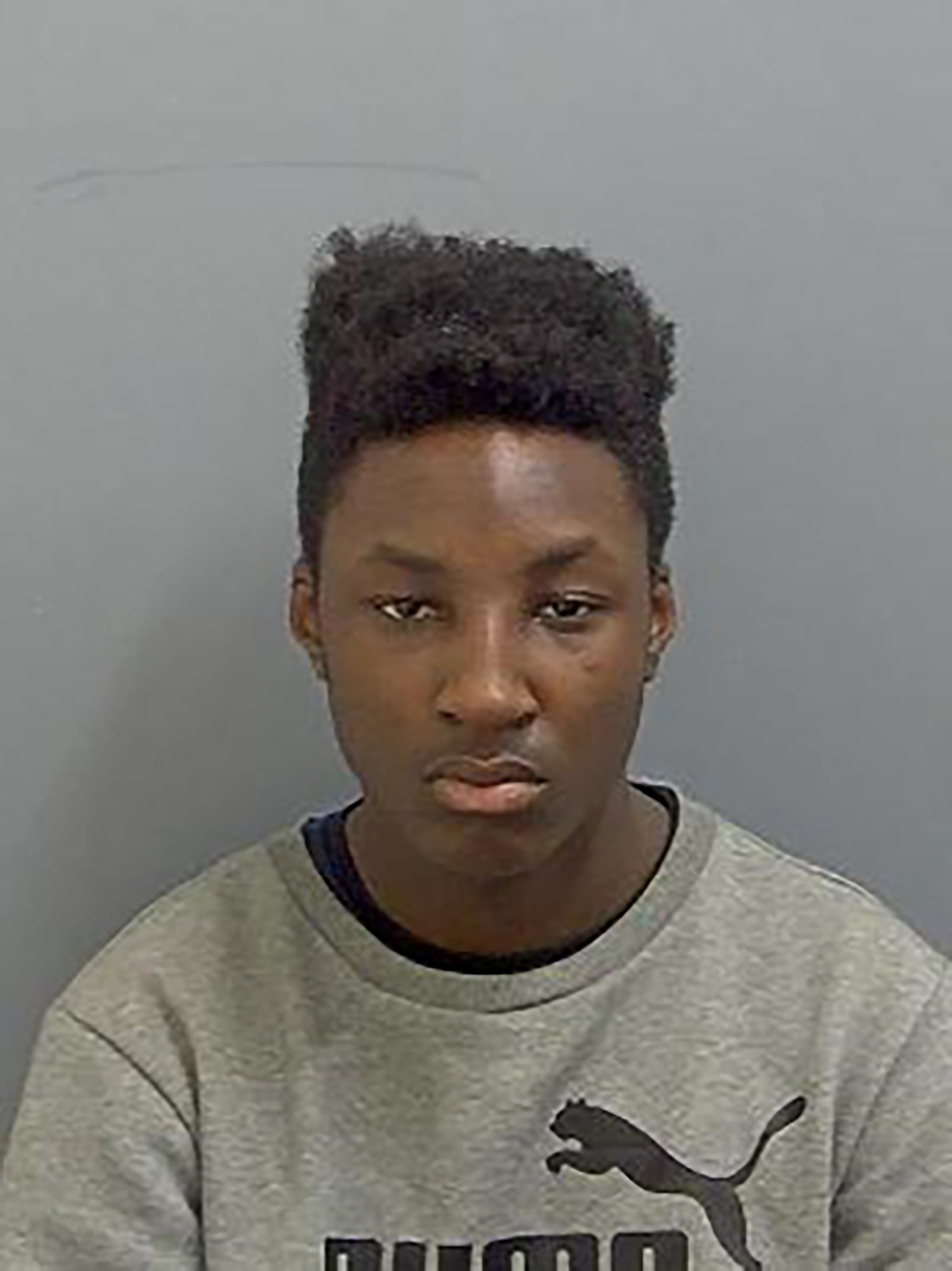 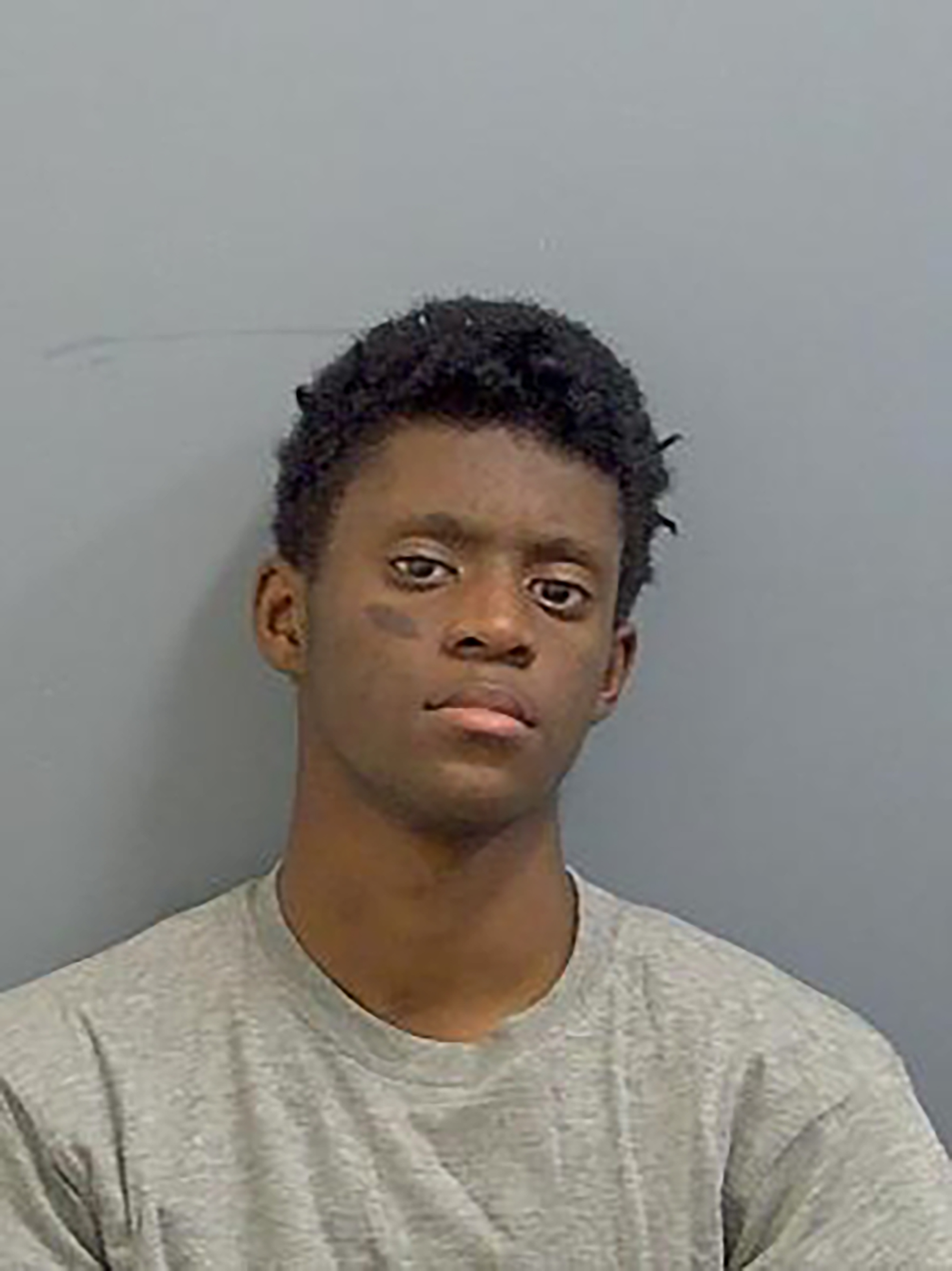 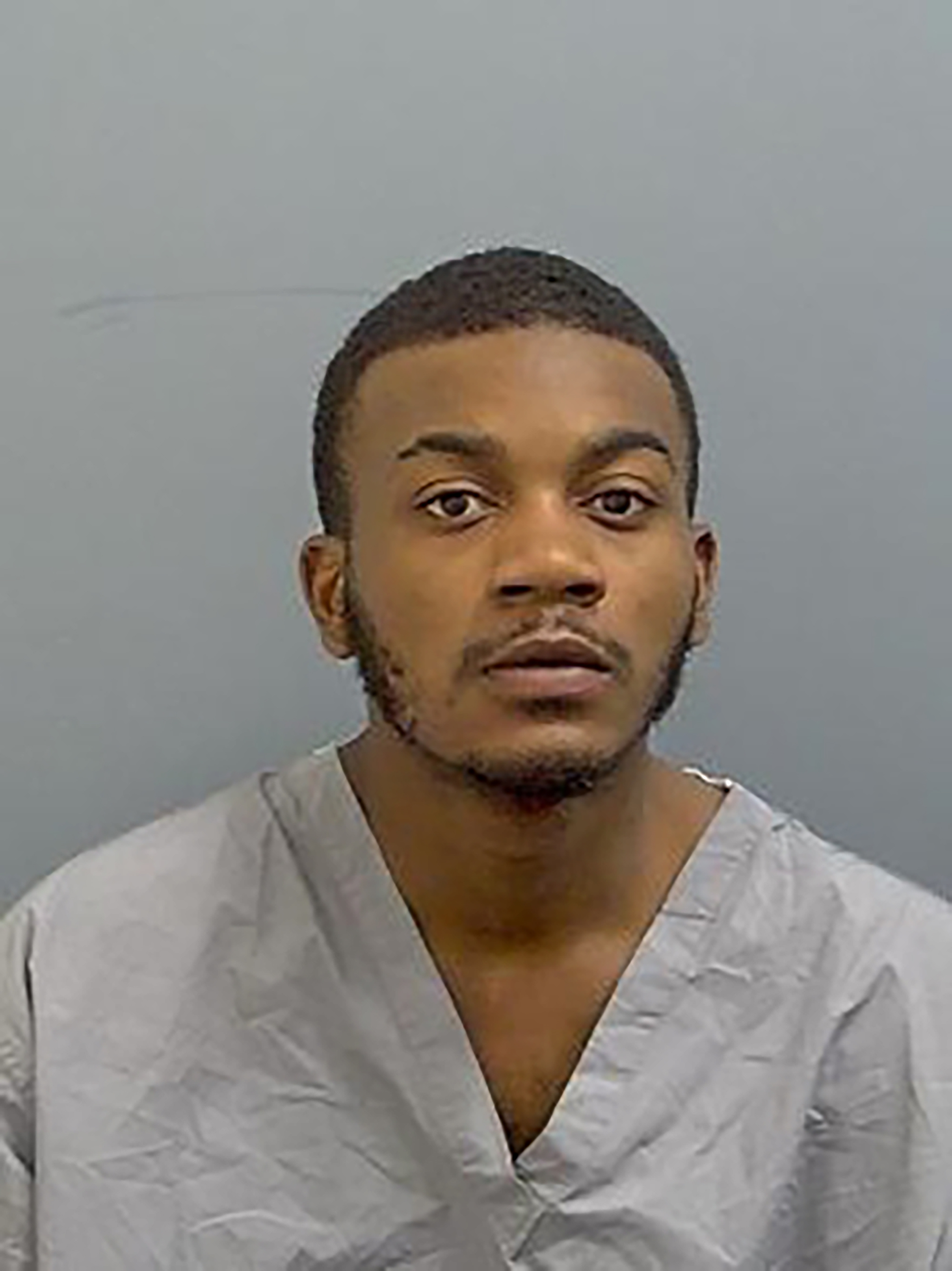 Given the extreme nature of the attack, the judge lifted the reporting restrictions in the case – allowing those under 18 to be identified.

The group of three boys and one man set upon Cemeren Yilmaz, 16, in the street last September in a Bedford gang dispute.

The youngster had been chased before he was bludgeoned with a hammer and stabbed, before one of the boys filmed the bleeding youngster and posted the grim footage online.

The court heard the stab wound had travelled almost through his body, he had suffered a fractured skull and brain damage and had gone into cardiac arrest twice.

The four were linked to one gang while their victim, 16 year old Cemeren Yilmaz, belonged to another.

Sentencing them on Tuesday for Cemeren’s murder, Mr Justice Bryan QC told them: “It arises out of a sadly all too common back drop of gang rivalry and associated carrying and use of weapons with tragic consequences and the loss of a young life.”

The judge said the attack on Cameren was launched by the four who considered he had brought shame on them that night.

Detective Chief Inspector Mike Branston, who led the case, said outside court yesterday: "This was one of the most brutal attacks I have seen in 25 years of policing. The fact those involved were mostly children makes it even more shocking."

During the trial of the four at St Albans crown court earlier this year, the jury heard that Cemeren had told his brother weeks before his death he expected to be attacked by rival gang members amid hostility between the two gangs.

He had said if he was “caught” by the other gang it would “end badly.”

Cemeren had once been associated with the Black Tom gang, which the killers were linked to, but after a fallout with some of its members switched allegiance to the rival gang called the “London Road” gang.

On the night of his fatal attack, he became embroiled in a knife fight with Miller and Morgan.

The fact those involved were mostly children makes it even more shocking.

A spokesman for Bedfordshire Police said: "During this fight, Cemeren ended up on the floor. As both Miller and Morgan attacked him on the ground, Cemeren suffered a serious stab wound.

"Despite his significant injuries, Cemeren was able to get to his feet and try to escape. Witnesses also recalled him shouting 'lowe it' to his attackers, which is slang urging them to calm down.

"As one of Cemeren’s friends phoned an ambulance for help, Brown and Djuana then arrived in the area and continued the attack.

"They kicked and punched Cemeren as he lay dying on the ground, while Cemeren was also hit over the head with a hammer. Brown filmed this part of the incident on Snapchat with his mobile phone.

"The 999 call matches some of the audio from the Snapchat video, including Djuana shouting 'give us the hammer'. Djuana and Brown fled the scene before the ambulance arrived."

Miller, from Bedford, was jailed for a minimum of 21 years.

Brown, from Northolt, and Djuana, from Bedford, were both sentenced to a minimum term of 17 years, and Morgan, from Bedford, will serve a minimum of 16 years after being found guilty at St Alban's Crown Court.

Detective Chief Inspector Branston, from the Bedfordshire, Cambridgeshire and Hertfordshire Major Crime Unit, said: “This was one of the most brutal attacks I have seen in 25 years in policing. The fact those involved were mostly children makes it even more shocking.

“All four attacked Cemeren as he lay helpless on the ground. The sheer volume of injuries is appalling, but the force with which some of these blows were inflicted is nothing less than savage.

“This is violence of the worst degree and has no place on the streets of Bedfordshire.

“Those responsible for this cowardly attack deserve to be spending such a significant time in prison. I hope these sentences go some way to securing justice and closure for Cemeren and his family.” 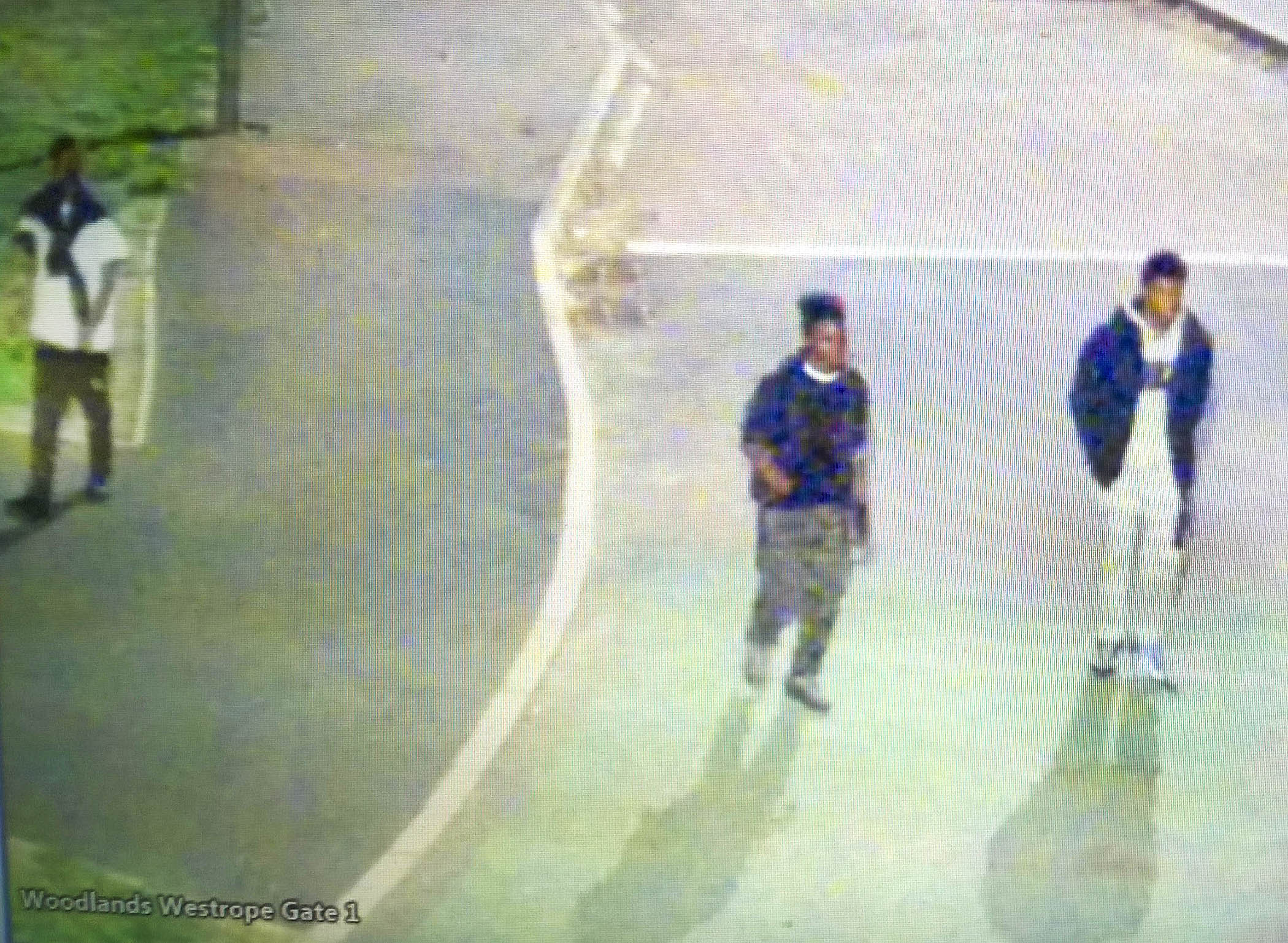 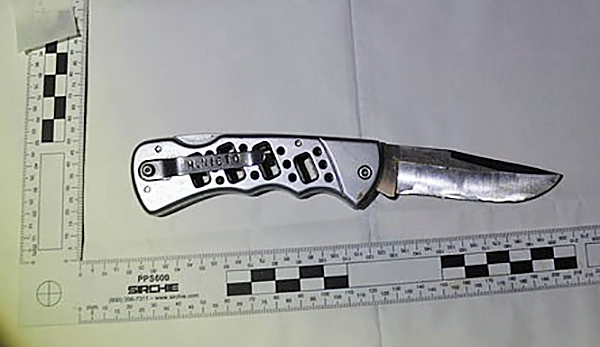