THE top things you need to do before turning 40 have been revealed – including getting fired, falling in love and becoming debt free.

A poll of 2,000 adults found they believe someone embarking on their fifth decade should also have given blood and bought a house. 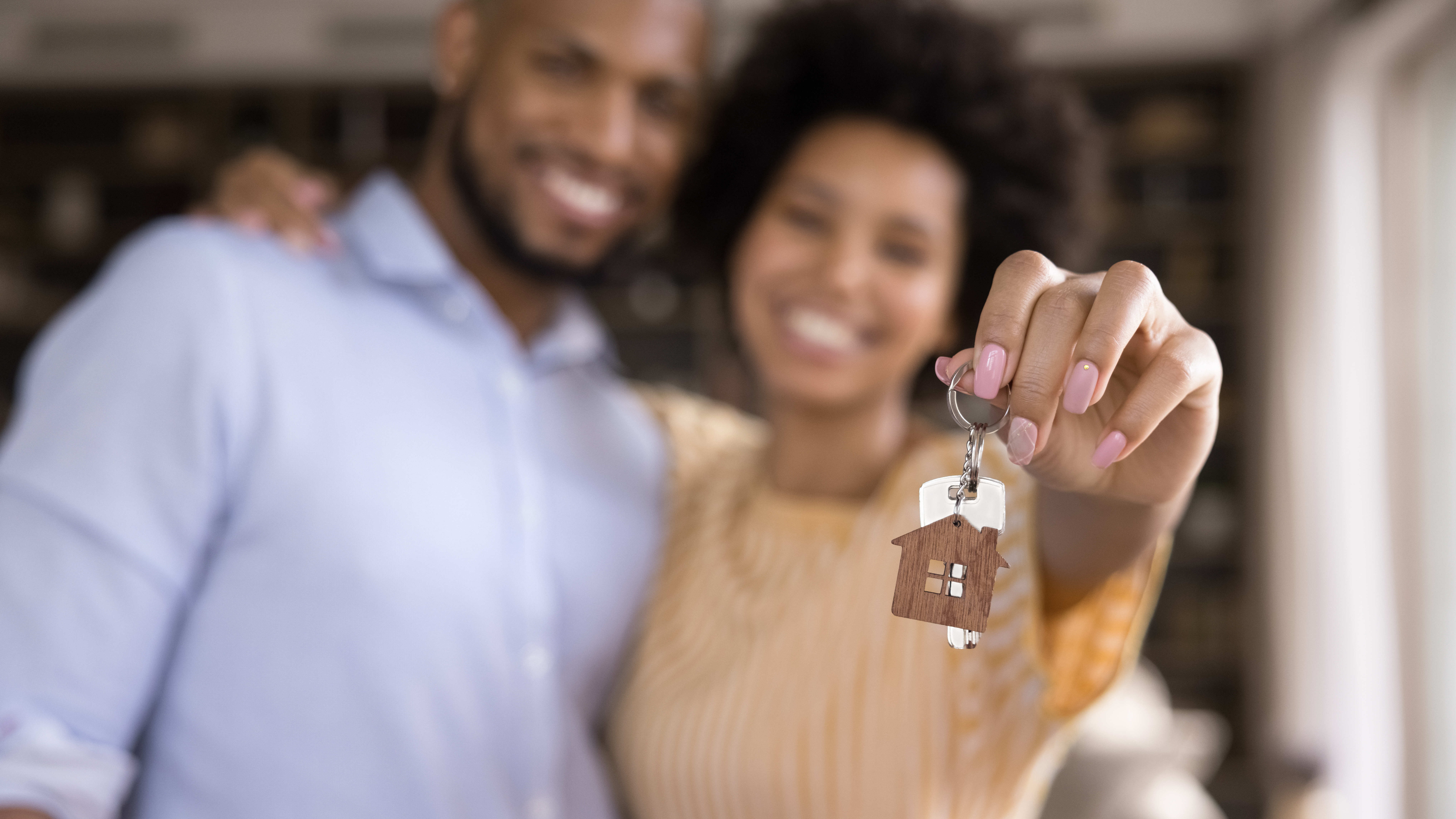 They should also have had four relationships, three heartbreaks and spent some time travelling the world.

It also emerged 55 per cent of those over 40 were worried about the milestone birthday, but 45 per cent admitted they enjoyed the experience overall.

Nigel Birrell, CEO of Lottoland.co.uk, which commissioned the research to mark its partnership with the Prader-Willi Syndrome Association, which celebrates its 40th anniversary this year, said: “40 is the new 30.

“Once we reach 40, there is so much left of life to achieve the goals and milestones we want to hit – so it’s nothing to worry about if there’s still plenty left on your to-do list. 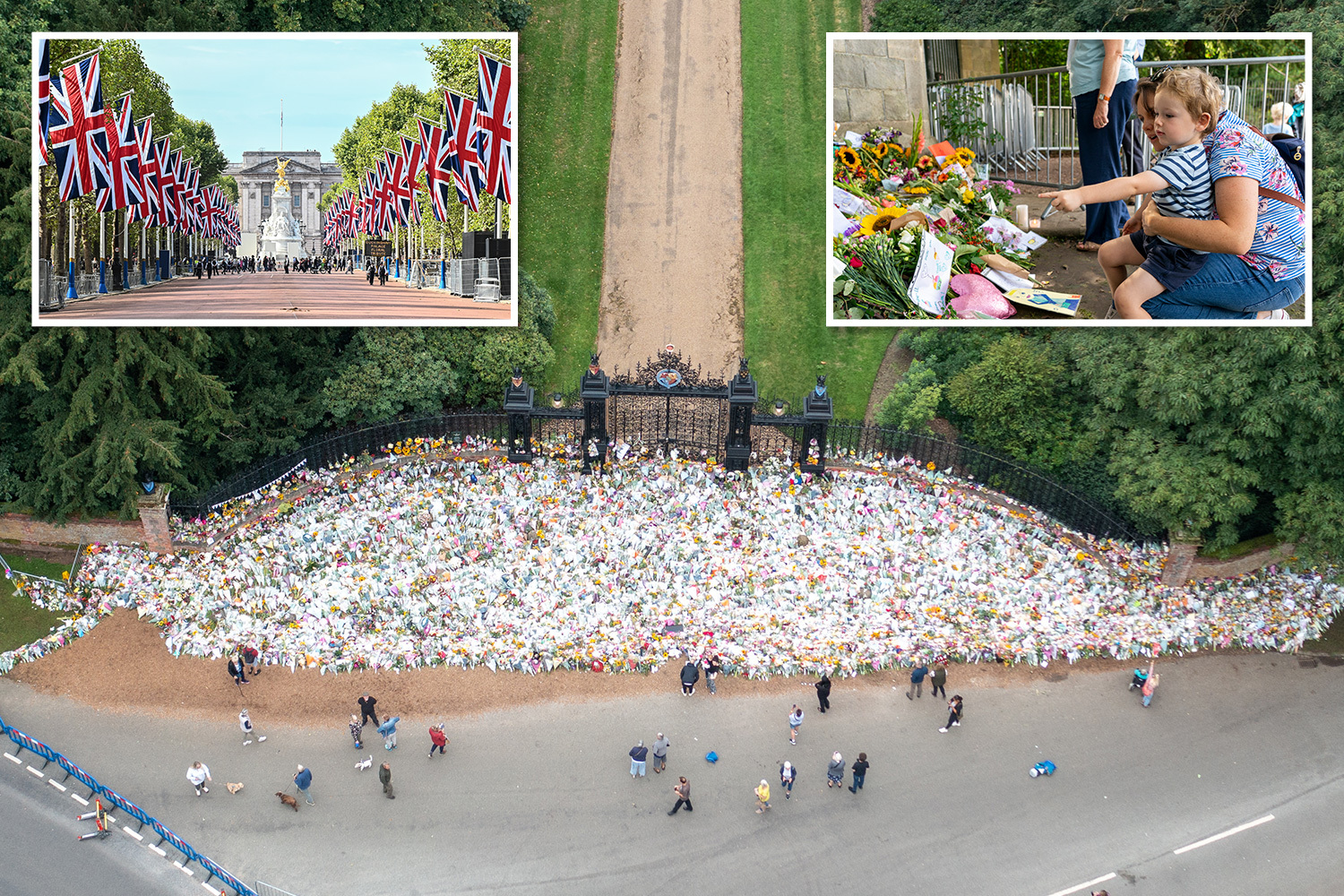 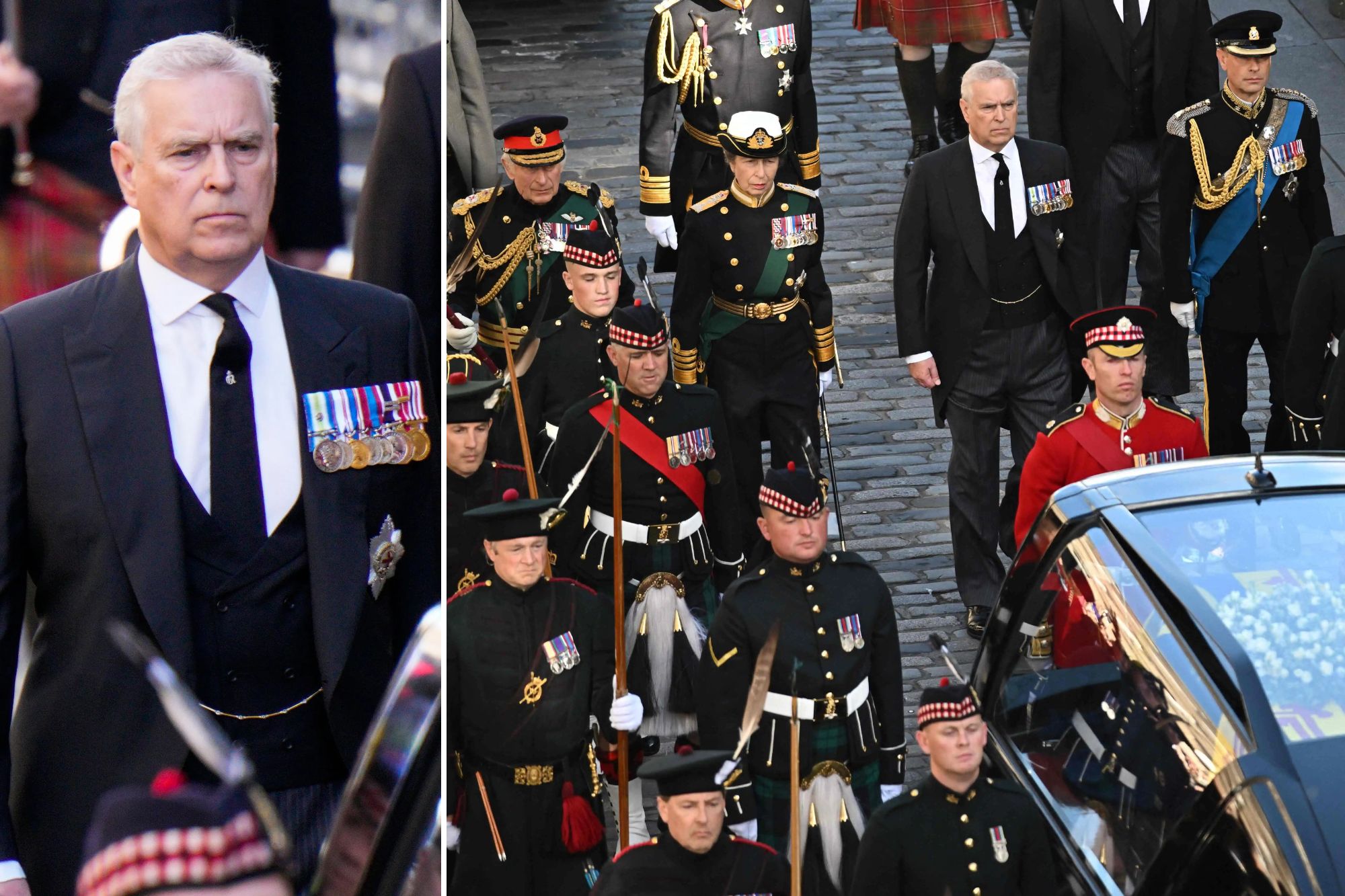 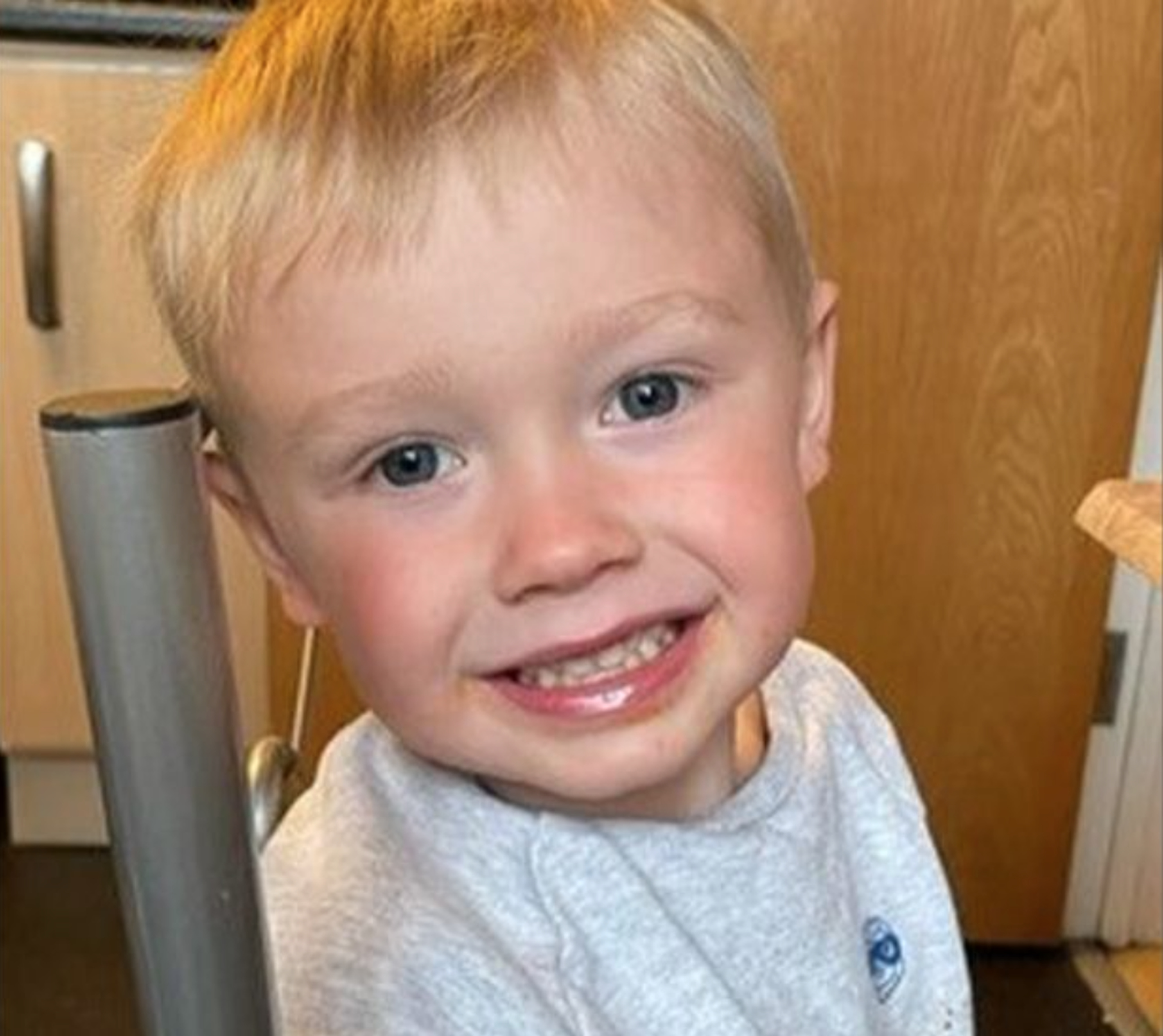 “It’s interesting to see what people believe ‘should’ have been achieved by that age though, as what’s right for one person may not suit another.”

The study found Brits believe it’s acceptable for adults over 40 to have six hangovers per year – one every two months.

The results showed a steep drop off in life goals as people get older – with 50 per cent having the most goals to achieve in their 20s and 30s, and just nine per cent in their 40s.

A lack of time and money are the two main reasons for not yet hitting all their goals before 40 (38 per cent).

But another 28 per cent feel they’re too tied down by things at home to get out and achieve everything they wish.

Three in 10 respondents believe it’s important to have something to aim for.

While 22 per cent think it’s important to show that older people can still do anything a younger person could.

In fact, 64 per cent of those already over the age of 40 still feel young.

But of those who have already reached the start of their fifth decade, four in 10 have started giving serious consideration to their work life.

While 39 per cent have begun thinking about retirement, and 33 per cent are giving much more thought to their health and fitness, according to the OnePoll figures.

Susan Passmore, CEO for the charity, added: “Having reached our 40th birthday ourselves, we know what a huge milestone it is.

“We have certainly achieved a great deal in that time as a charity, having seen many changes along the way – and it is fascinating to get an insight into what others think people should have achieved by the time they reach 40.

“We are delighted that Lottoland are supporting us with their charity lotto, which has helped benefit the amazing community that we support. Here’s to the next 40 years – and beyond.”

A 31-year-old Black man was fatally shot by police in Texas while trying to mediate a couple’s dispute, reports say

'Get a grip on Brexit', businesses tell UK's quarrelling politicians