A STRANGER took photos of a topless sunbather on a beach before posting the nudes on Instagram and leaving her a creepy note.

The young woman, who was soaking up the sun at Lilli Pilli Point in Sydney, discovered the disturbing photos on social media after the stalker used a note to explain what they had done. 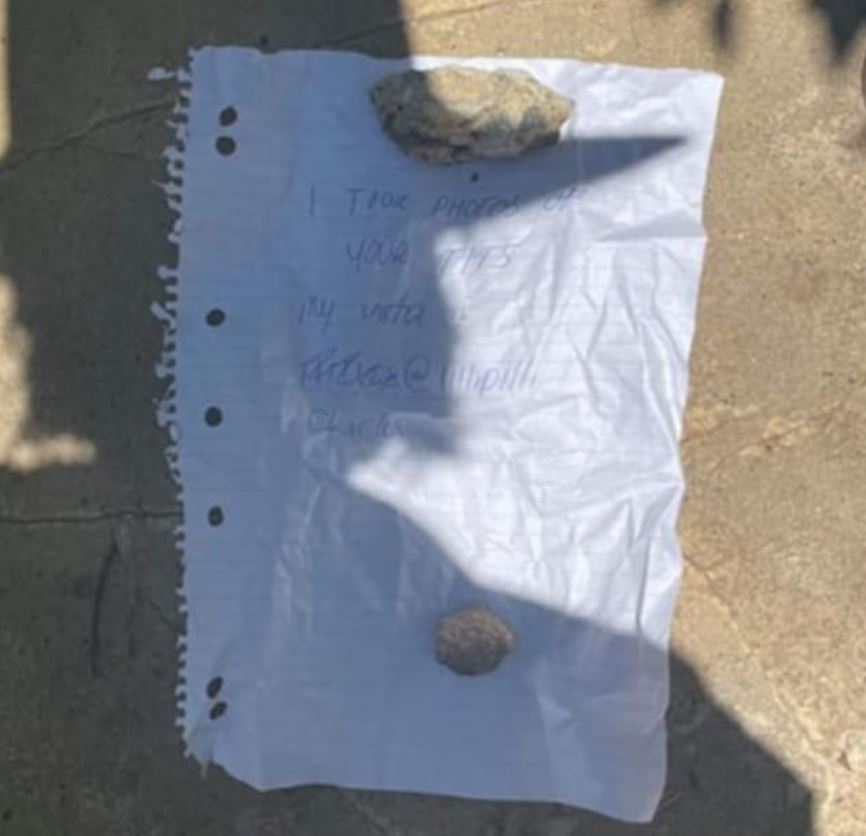 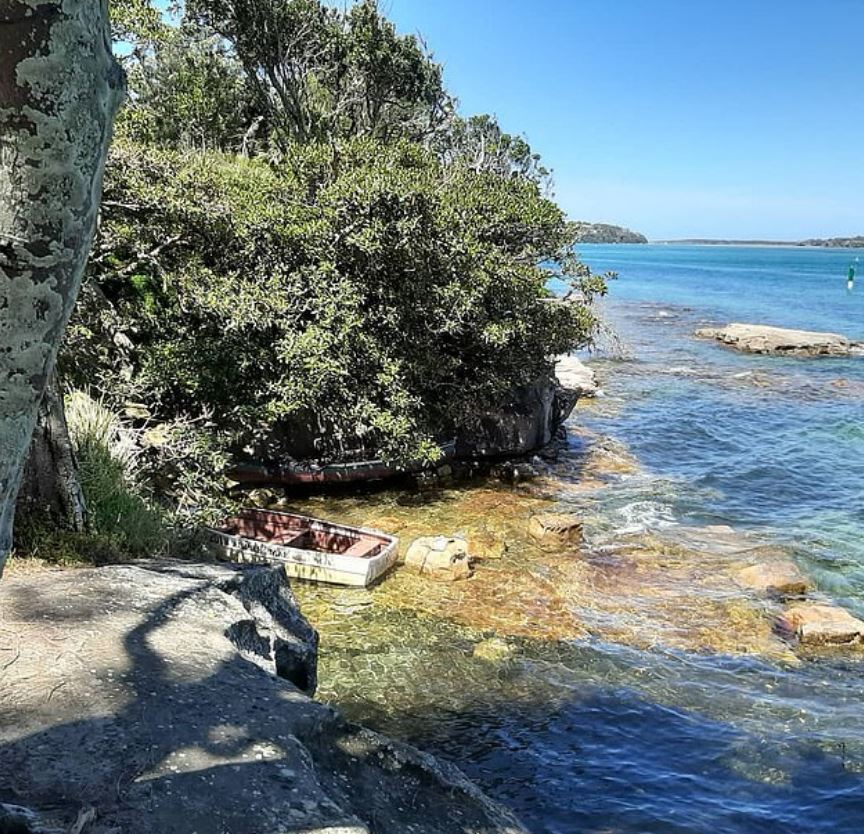 The note, weighed down the rocks, read: "I took photos of your tits, this is my Instagram."

When the woman searched the Instagram page, she found topless pictures of herself sunbathing.

She said there was also a picture of her bottom posted on the page.

The woman, who asked to remain anonymous, shared her disturbing experience on a Facebook page, according to 7News.

"On the story was me laying on my side with the gals out," she said.

"When my chest is facing up to the sun, I’m usually wearing a cozzie top," she explained.

"When I roll over to have my back in the sun, I take the cozzie off because ya know tan lines…"

The sunbather said she turned over to her side to check her phone while topless and this is when the "creep" would have taken the pics.

"When I was leaving the point there was a note with two stones holding it to the ground basically saying ‘I took a photo of your tits, this is my Instagram,'" she wrote.

"I want this to be a warning for anyone down in the Lilli Pilli area sun baking," the beachgoer added.

The woman said she had made a call to the cops, but New South Wales Police said no formal report had been made about the creepy incident and urged the sunbather to come forward again.

NSW Police said it "treats all matters of sexual offences seriously and will thoroughly investigate any report of a criminal offence".

"There is no excuse for sexual offences, and it’s time for the whole community to stand up and say it won’t be tolerated at any time," the force told 7News.

Fancy being neighbours with Harry Redknapp? Three-bed home in millionaire's playground a stone's throw from I'm a Celeb winner on sale for £3.5m