There is a growing push to change party rules to allow a second confidence vote in the Prime Minister within six months, instead of the current minimum of one year.

MPs from both the 2019 intake and the One Nation group of rebel Tories have raised the idea of using the upcoming elections to the backbenchers’ influential 1922 Committee to fill it with more members who would vote through the change.

A source familiar with the plans said the six-month gap between confidence votes is seen as preferable because it would provide ‘enough time to give [Mr Johnson] a chance for a reset, but is not long enough to drag it out. It would avoid a lengthy, drawn out, slow death’. 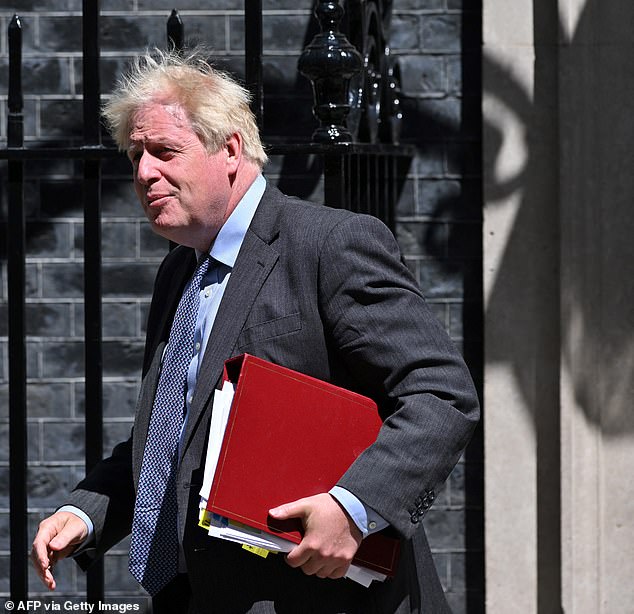 Under party rules Boris Johnson is safe from another confidence vote for a year. If these rules change, a second vote could be allowed within the year, potentially ousting him as PM by Christmas

By then the Commons’ Privileges Committee, which is investigating whether the Prime Minister misled Parliament over his comments on Partygate, would also be expected to have come to a conclusion.

Two weeks ago Mr Johnson won a vote of confidence in his leadership, although he suffered the blow of 148 MPs – more than 40 per cent of the parliamentary party – voting against him.

Under party rules, Mr Johnson is safe from another confidence vote for a year. However, these rules can be changed at any time by the 18-strong executive of the 1922 Committee. At the moment the executive is split, with opponents of scrapping the year-long rule currently outnumbering the rebels. 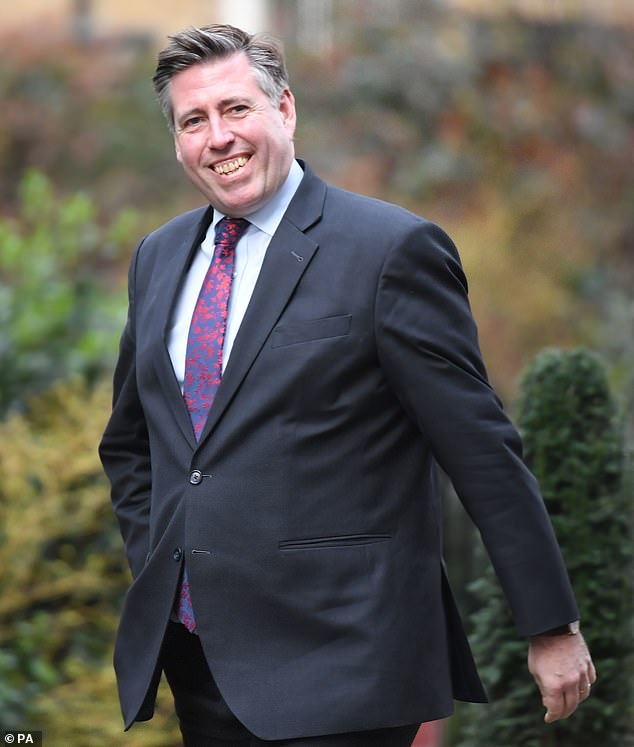 Sir Graham Brady (pictured) who chairs the 1922 Committee, said that it ‘is possible that rules can be changed in the future’ However, he added that ‘it’s important that we say the rule that is in place, and is likely to remain in place, is that there is a year’s period of grace’

One MP on the committee said that making the change would be ‘Maoist’. ‘What next? Would we change the rules to have a vote every time we didn’t like a policy?’

It is understood that pro-Johnson MP Sheryll Murray has also raised concerns about changing the rules in a private WhatsApp messaging group, and told colleagues on the 1922 executive committee that she would oppose it.

However, elections are coming up for members of the executive committee. Two MPs said that the plan being hatched by rebels is to elect more of their allies on to it, and then push through a rule change to six months. If successful, the change could leave Mr Johnson fighting for his political life before Christmas.

Another source on the committee’s executive said the Government might also try to flood the committee with its own backers.

One MP said: ‘Changing the rules is what you’d expect from a Remainer-backed campaign. First it was a second referendum, now it’s a second confidence vote. What’s next? A second leadership election if they don’t get [Jeremy] Hunt the first time.’ 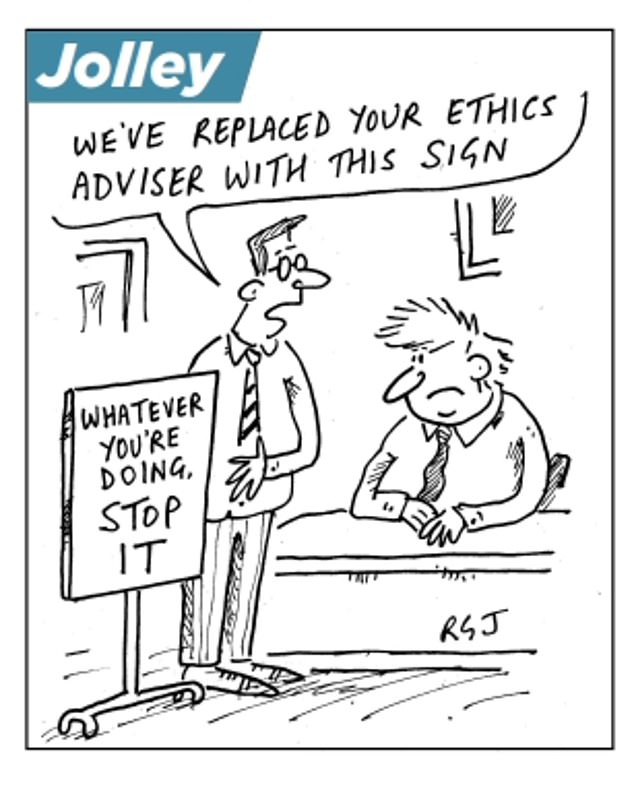 Two weeks ago Mr Johnson won a vote of confidence in his leadership, although he suffered the blow of 148 MPs – more than 40 per cent of the parliamentary party – voting against him

Rebel MPs have largely gone to ground since the confidence vote, a source close to one would-be leadership challenger said, but are expected to become more vocal if the Conservatives lose both the by-elections taking place this week.

Sir Graham Brady, who chairs the 1922 Committee, has said: ‘It is possible that rules can be changed in the future. It’s important that we say the rule that is in place, and is likely to remain in place, is that there is a year’s period of grace.’

Dehenna Davison told the Tory Northern Research Group conference: ‘The easy win on cost of living in the short term is reducing the green levies, reducing VAT on energy bills.

‘But the bigger thing… is to try to get VAT reduced on fuel as a short-term measure.’

Would-be leadership contender and Kent MP Tom Tugendhat told the conference: ‘Looking at the way in which we charge tax on fuel is incredibly important because the feed-through of that into every other area of the economy is enormous.’