New voting restrictions have been enacted in many states across the country since the 2020 U.S. presidential election. The changes, fueled by impeached former President Donald Trump’s “Big Lie” and primarily passed in Republican-led states, are supported by those who believe they are required to stop election fraud. However, it has been proven that voter fraud is very rare. Democrats say that restrictions make voting more difficult and further disenfranchise marginalized communities.

Lawmakers have proposed hundreds of voting restriction bills and dozens have passed into law since 2020. Since the beginning of 2021, lawmakers have passed at least 42 restrictive voting laws in 21 states, according to the Brennan Center, which tracks the legislation. Among those laws, 33 contain at least one restrictive provision that is in effect for the midterms in 20 states.

A study by the Brennan Center’s voting rights program found that race and racial resentment, not only partisanship, play a part in the increase of these laws. According to the data, districts with a higher level of racial resentment were more likely to have legislators who introduced restrictions in their districts.

With the 2022 midterms underway, these four restrictions are creating barriers for many Americans who want to cast their ballots. 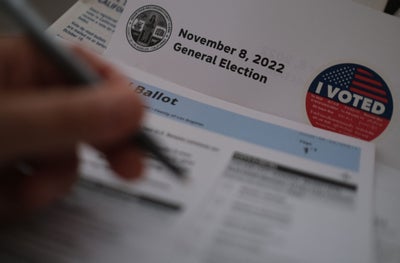 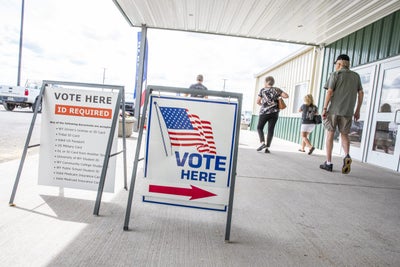 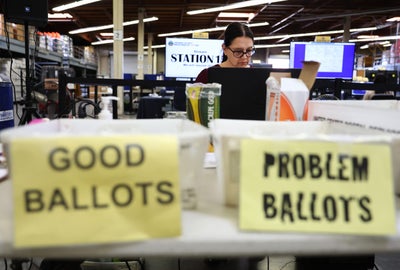 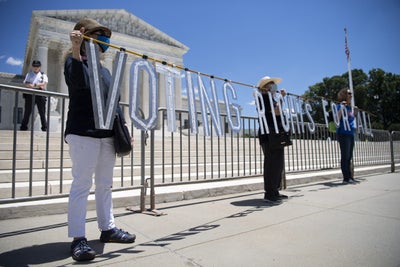