THIS was the moment defiant Tesco shoppers waited in a massive queue rather than use self-service checkouts.

People lined up down the aisle of the supermarket in Bristol after a technical fault meant staffed tills were not working on Monday morning. 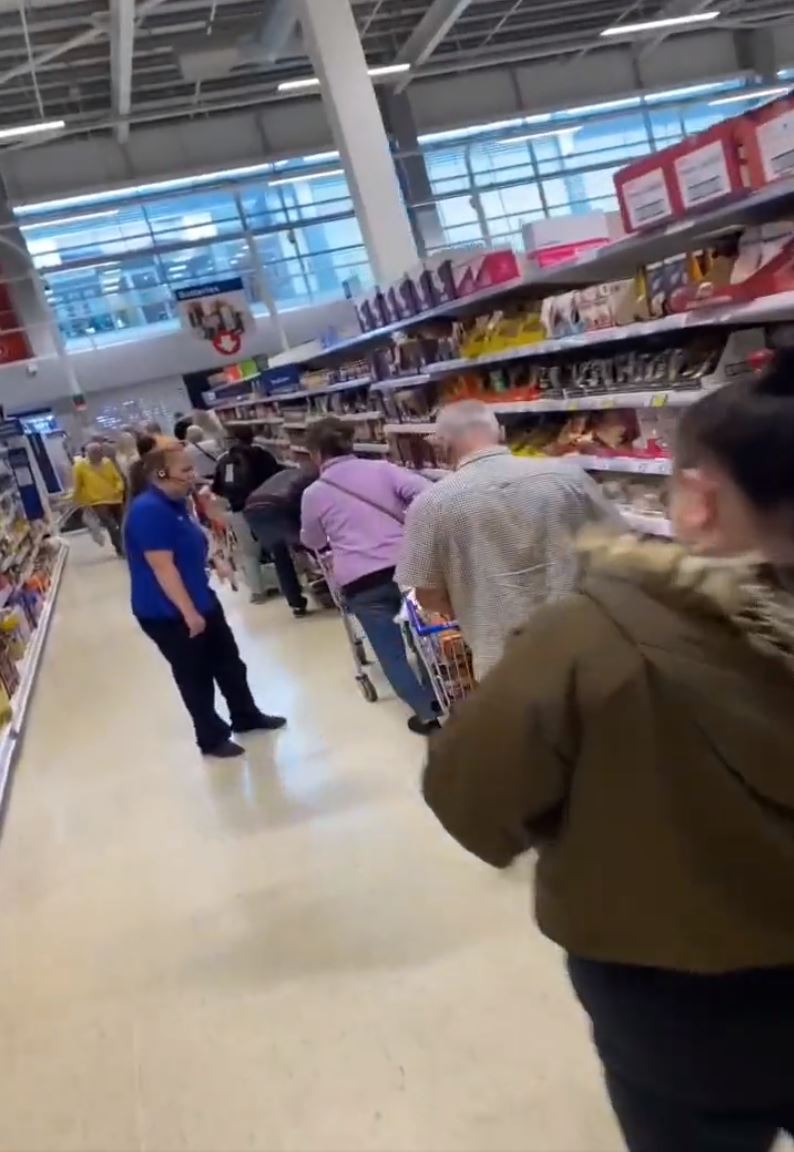 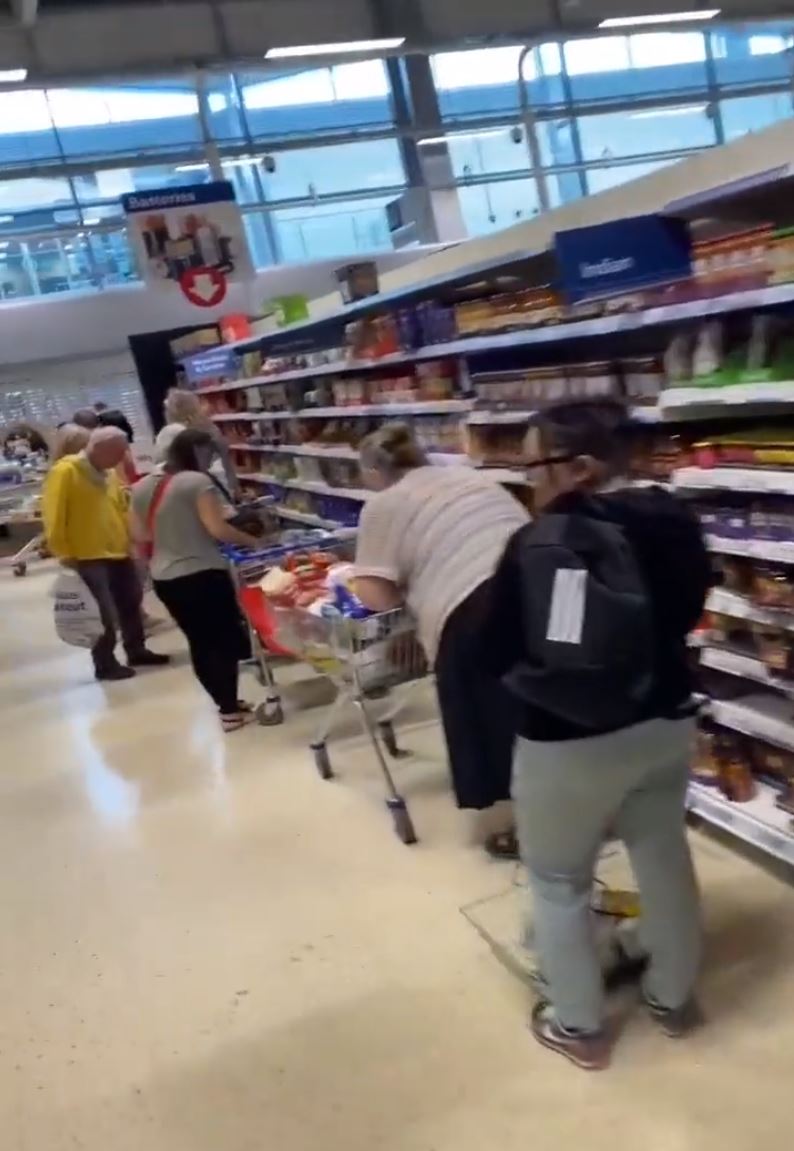 Shoppers with full trollies looked fed-up as they waited to pay for their food.

Dozens of shoppers were seen queueing up in the huge line – despite the self-service checkouts being empty and ready to use.

When the video reaches the front of the line you can see a row of deserted tills and one busy Tesco colleague trying to manage the chaos.

The footage was then shared on Twitter where it went viral with thousands commenting the same about hating self-serve checkouts. 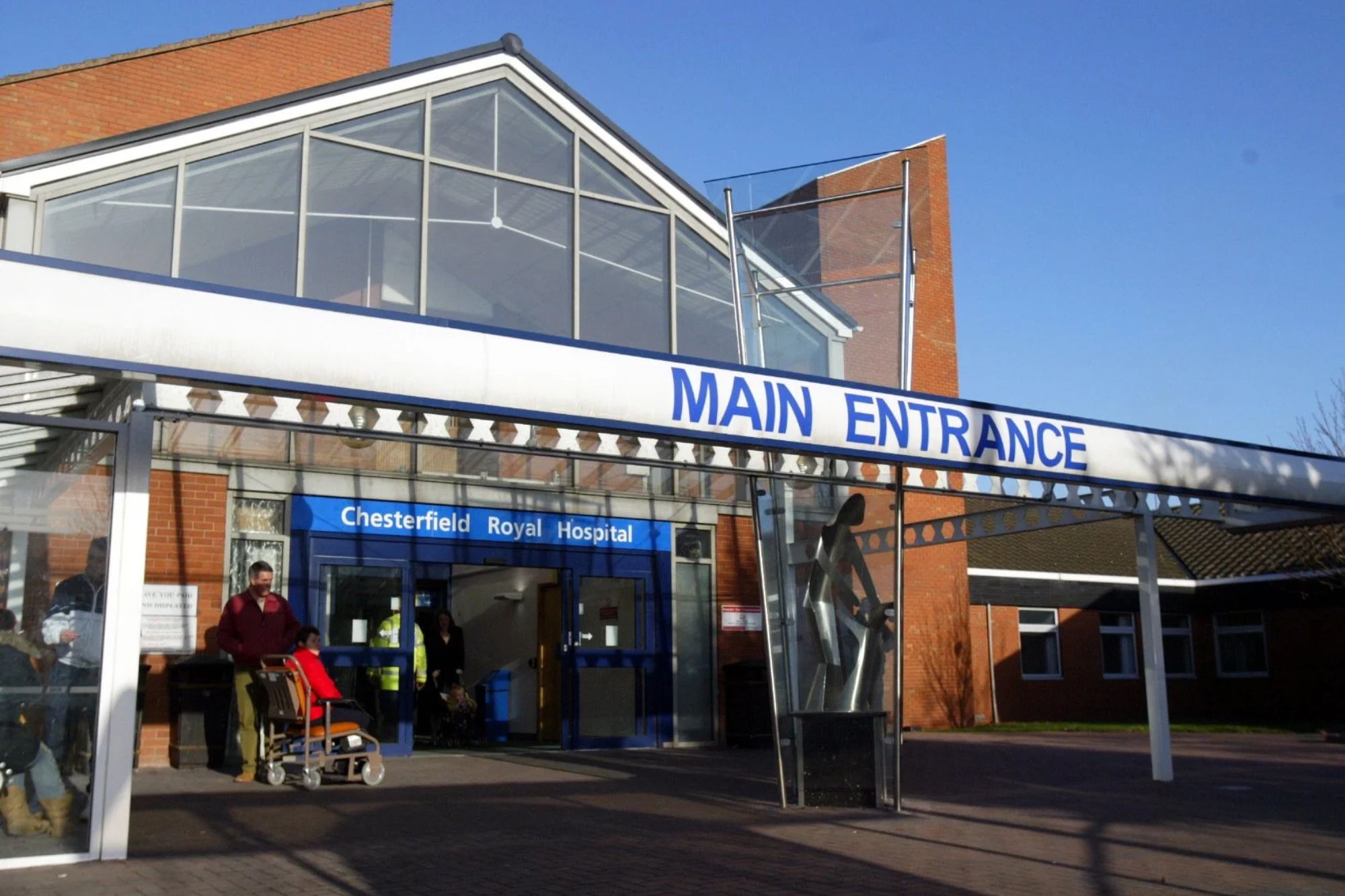 Pensioner, 93, died after being run over by daughter while putting her bins out

VIPS FOR THE VIP

From Obama to Trump, who is and isn't among 500 attending Queen's funeral

One said: "Bring back normal service and stop all this coerced cashless automated c**p! Most of your customers hate it!"

Another added: "I never use the self-serve in any shop. I was asked to in Asda once, so I stood there and said how does this work then?

"The assistant scanned my items and I paid by card, said thanks and walked off! I'm the customer, not their staff."

While another replied: "I do not go to any self serve. EVER."

One person even tweeted: "I worked for Tesco for 15 years and I hated the self service checkouts when they came in. I don't blame those customers at all."

A Tesco spokesperson said customers in the Bradley Stoke Extra store were given the option to queue or be helped through self-service with many preferring to wait.

“We apologise that some customers at our Bradley Stoke Extra store had to wait a little longer than normal to check out on Monday morning," they added.

"This was due to a technical fault that has now been fixed.

"Our colleagues worked hard to keep the queues down and help customers and we’re sorry for any inconvenience caused.”

It comes after the supermarket giant announced on Monday the "lack of customer demand" for traditional checkouts meant it was increasing the self-service options.

However some managed tills will remain open and the Tesco stores affected are not yet known. 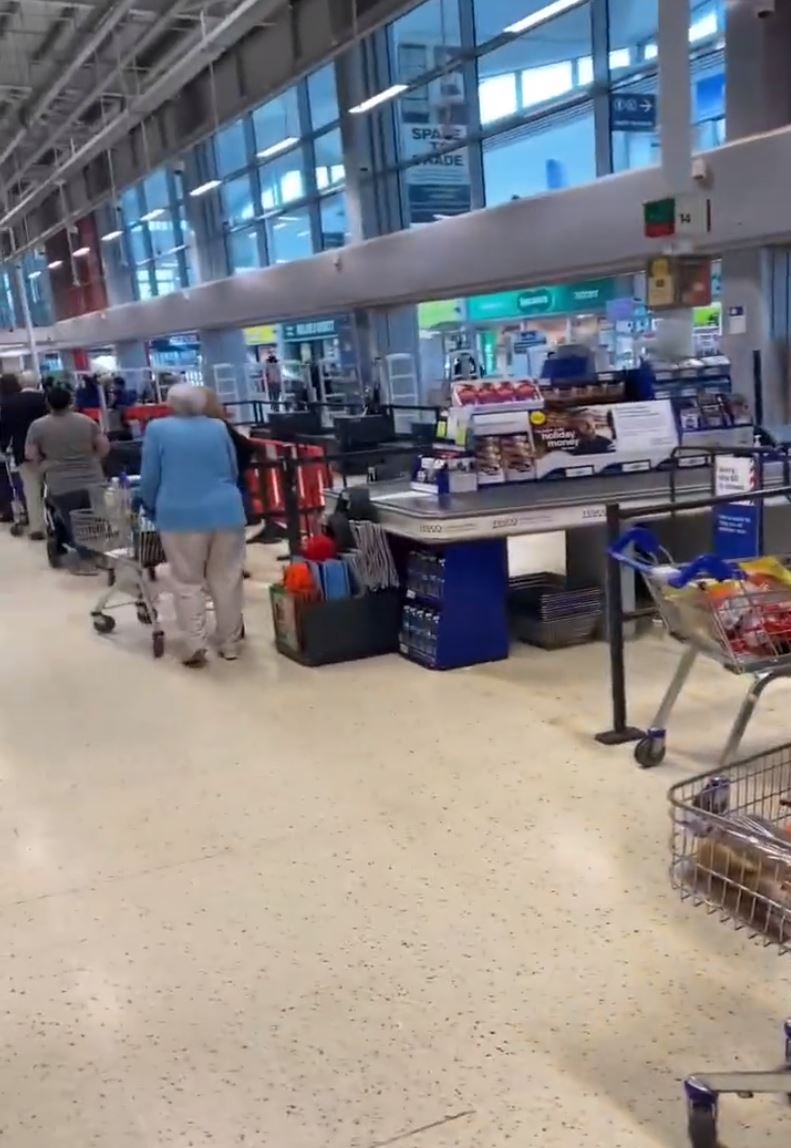 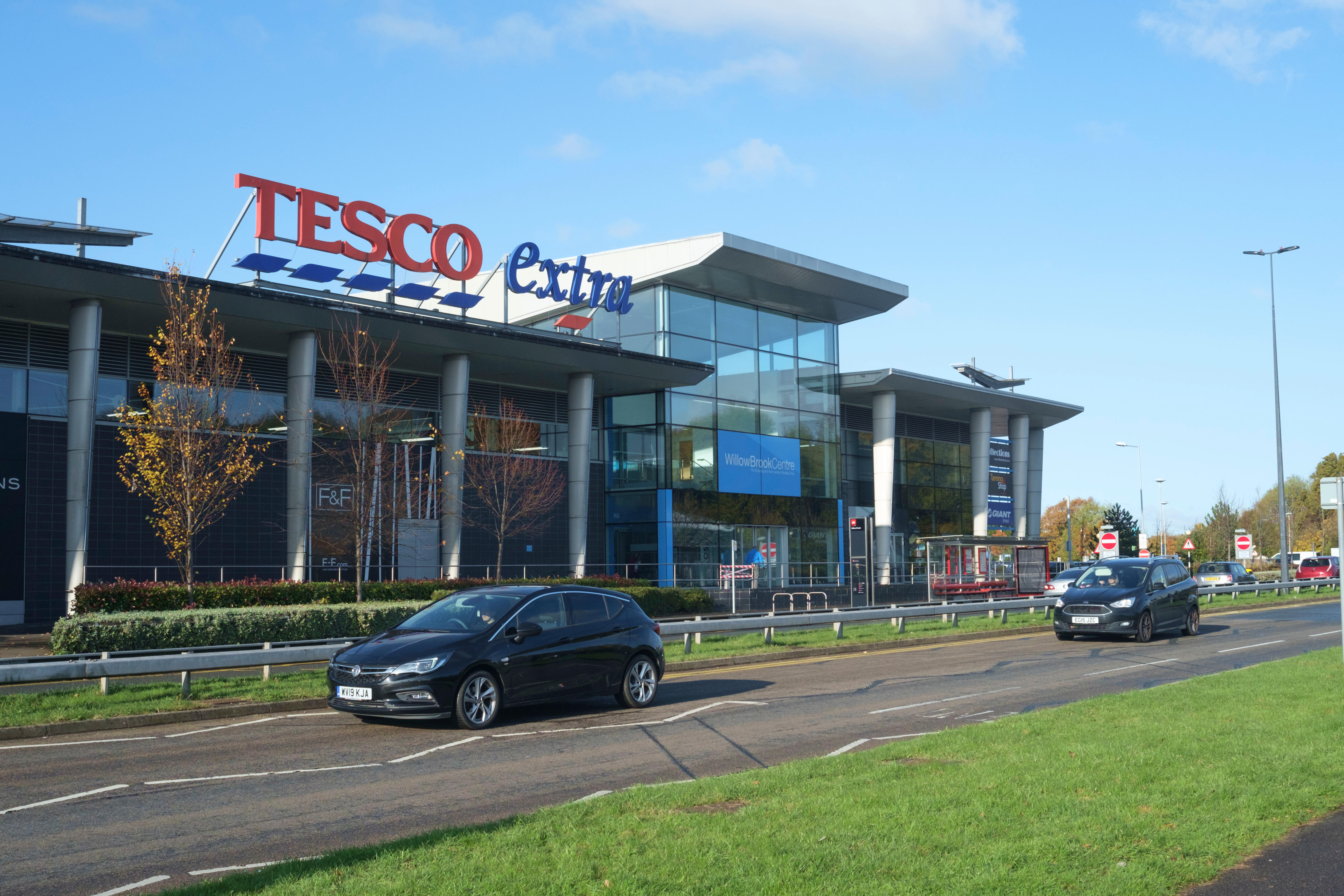