We’re winnin’ it! Ukrainians celebrate as McDONALD’S reopens in Kyiv following closures due to Russian invasion

Select McDonald’s restaurants will reopen in Kyiv from tomorrow, the company’s head of corporate communications in Ukraine confirmed, in the latest symbol of Ukrainian success in repelling the Russian invasion.

Three restaurants in the Ukrainian capital will open for delivery only from September 20, followed by several more venues in Kyiv and across the country further west one week later.

Restaurants will then resume their typical operations in October, according to head of communications Alesya Mudzhyri, with evacuation plans in place in the event that air raid sirens are triggered by an incoming threat.

Meanwhile in Russia, former McDonalds restaurants have been shut down and rebranded after the American fast food giant became one of thousands of western companies to pull out of the country amid the war in Ukraine. 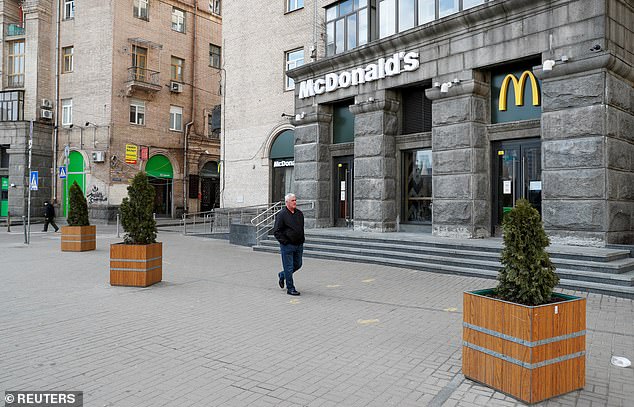 Three restaurants in the Ukrainian capital will open for delivery only from September 20, followed by several more venues in Kyiv and across the country further west one week late (A man walks past a closed McDonald’s restaurant in central Kyiv, Ukraine, the day after Russian tanks rolled across the border) 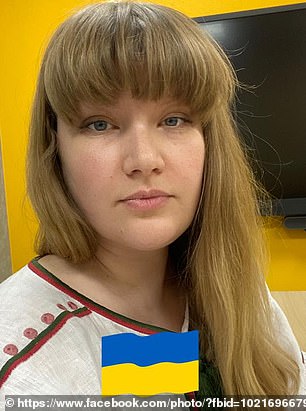 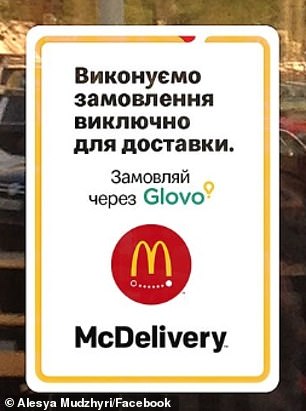 Mudzhyri announced the restaurants on Bazhana Avenue, Gagarin Avenue and Hryshka street would be the first McDonald’s to reopen in the capital from September 20, with seven others following in short order.

‘The newly opened restaurants will operate according to the same high standards of food quality, cleanliness and speed of service as before,’ the comms chief announced in a social media post.

Mudzhyri added that restaurants will remain open from 9am-9pm and will close ‘when air raid sirens are triggered to allow employees and patrons to evacuate to the nearest shelter’ – but not before the team ‘quickly issue any orders already paid for’,.

McDonald’s will provide its McDelivery service in partnership with Spanish quick-commerce company Glovo until it is ready to reopen all stores full time.

The new chain ‘Vkusno i tochka’ – translated as ‘Tasty, and that’s it’ or ‘Delicious, full stop’ – popped up after McDonald’s sold its franchises to a Russian businessman in June.

Vkusno i tochka reopened on June 12 with a rebranded menu, new shop fronting and smart staff uniforms, but consumers were less than thrilled with the quality of the food on offer.

Less than a month after the chain opened for the first time, executives made a statement to Russian news agency Tass explaining that a poor potato harvest in 2021 meant several restaurants were unable to serve fries. 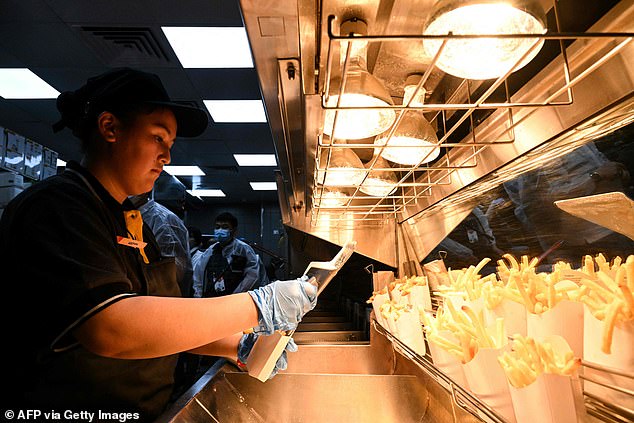 The McDonald’s replacement fast food chain in Russia, ‘Vkusno i tochka’, is running low on the basic staple of French fries and was forced to temporarily stop serving them 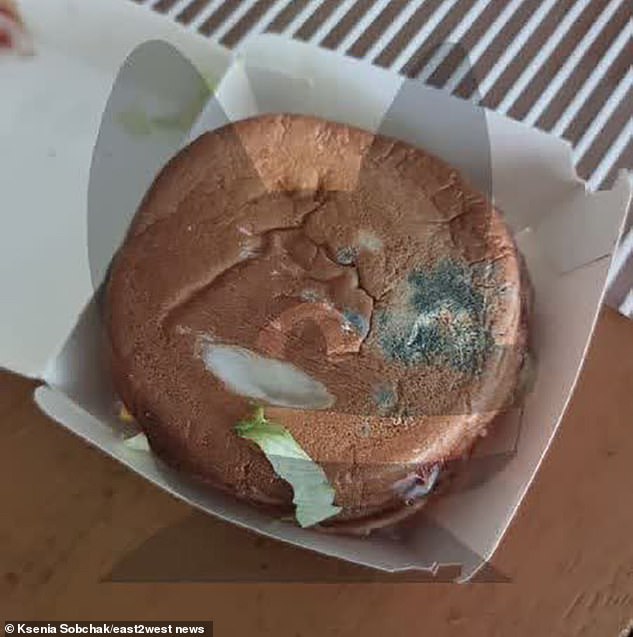 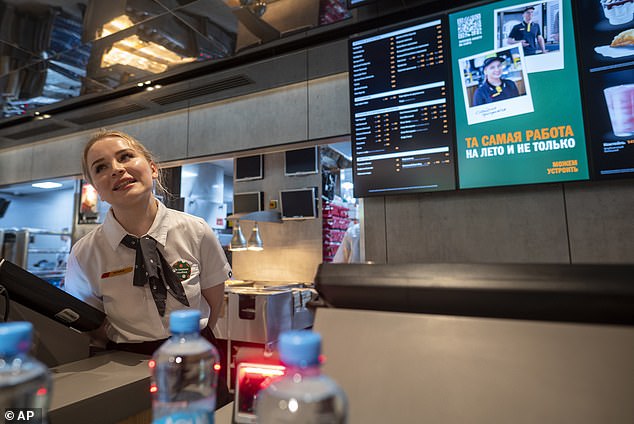 However, the Russian agriculture ministry issued a combative statement on Telegram amusing titled: ‘There are potatoes – and that’s it,’ disputing Vkusno i tochka’s account that it could not source domestic potatoes.

‘The Russian market is fully supplied with potatoes, including processed ones. In addition, crops from the new harvest are already arriving, which rules out the possibility of a shortage,’ the ministry said.

The contradictory statement came just days after the chain was caught serving mouldy burgers to fed-up customers, suggesting that it was struggling to source fresh burger buns too.

Eaters have complained of mould on the buns of their burgers in several outlets, according to Ksenia Sobchak, a popular TV celebrity and the Russian opposition’s most prominent female politician. 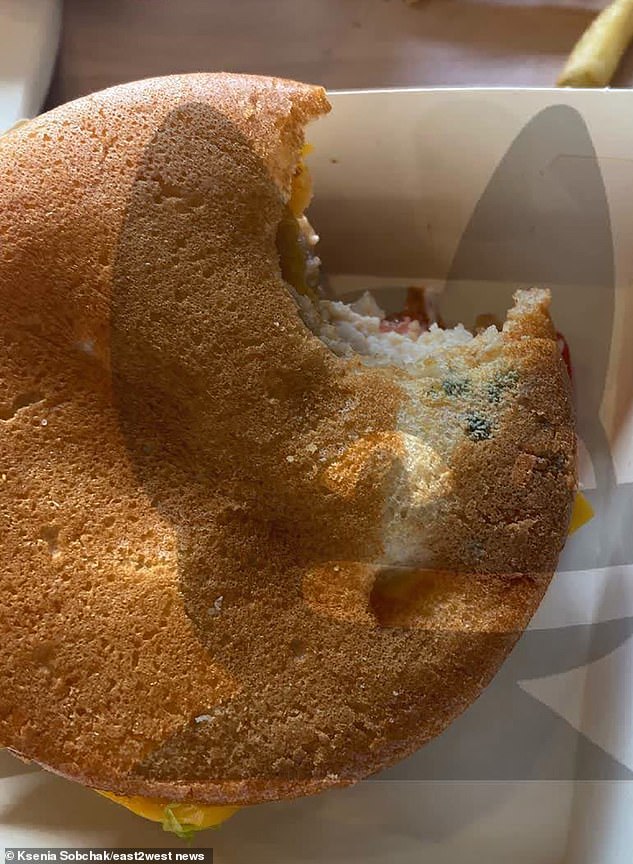 The first McDonald’s in Russia opened in the middle of Moscow more than three decades ago, shortly after the fall of the Berlin Wall.

It was a powerful symbol of the easing of Cold War tensions between the United States and the Soviet Union.

McDonald’s was the first American fast-food restaurant to open in the Soviet Union, which collapsed in 1991.

It’s decision to leave came as other American food and beverage giants including Coca-Cola, Pepsi and Starbucks paused or closed operations in Russia in the face of western sanctions.

Russian businessman Alexander Govor, who ran 25 McDonald’s branches in Siberia, bought all 847 sites off the company in May to introduce Vkusno i tochka.

Mr Govor is also a part owner of Neftekhimservis, a construction company which runs an oil refinery.

McDonald’s operations in Russia were worth around 9 per cent of its annual revenue, equivalent to roughly $2 billion (£1.48 billion).

Home Depot Black Friday ad: When do the deals start?