Who is Prince Harry’s ghostwriter? JR Moehringer behind ‘Spare’ is award-winning journalist whose own memoir was turned into 2021 Ben Affleck film that was directed by George Clooney

When Prince Harry announced he was going to launch a tell-all memoir he decided to pair up with an established writer.

Award-winning journalist and author JR Moehringer is the ghostwriter behind the explosive biography, which will officially be released in the UK tomorrow.

The book was accidentally released a week early in Spain, leading to a number of the shocking revelations being leaked, including details about his time in the British Army and allegations of furious fights with his brother Prince William. 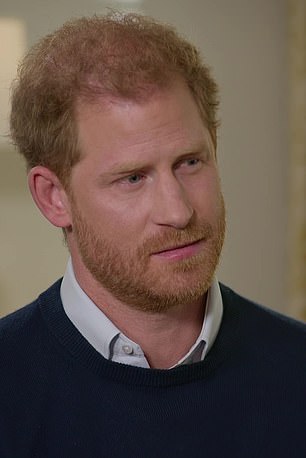 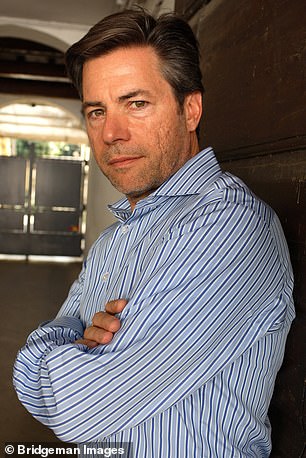 Tomorrow Prince Harry’s tell-all memoir Spare will be officially released in the UK, written in collaboration with award-winning journalist and writer JR Moehringer. 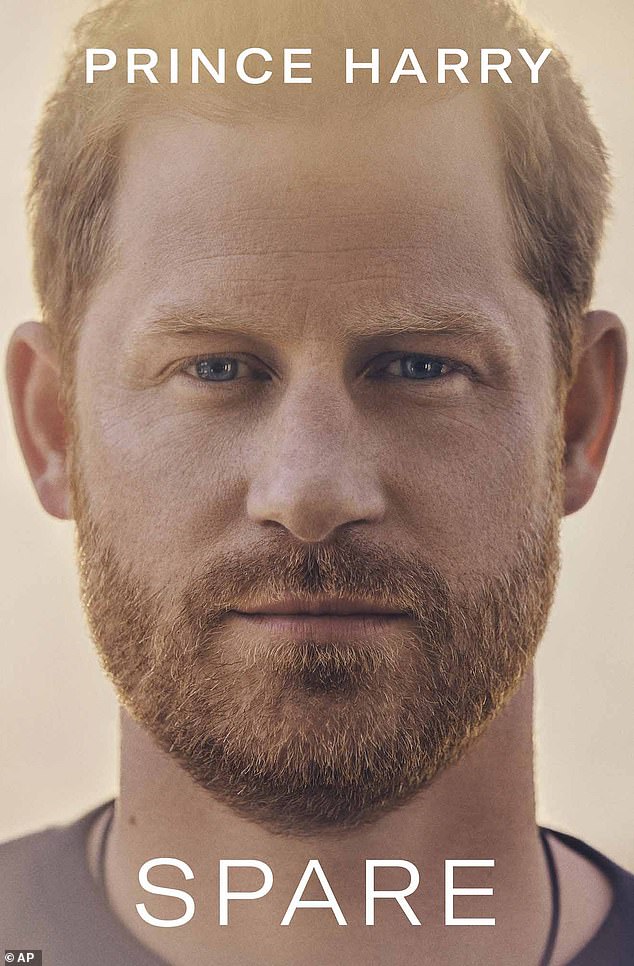 Moehringer is a Pulitzer-prize winning journalist and writer, who wrote his own memoir in 2005 called The Tender Bar.

The best-seller became so popular it was made into a film in 2021 directed by George Clooney and starring Ben Affleck.

His memoir reflects on his own childhood challenges, his relationship with his mother, growing up without a father figure and his struggles with alcohol.

He is not new to the world of ghost-writing. Previously helping Andre Agassi pen his 2009 memoir Open, and more recently helping Nike founder Phil Knight work on his memoir Shoe Dog.

During an interview in 2012 about Agassi’s book, the writer claimed that penning a book for another person is a completely different experience to writing an autobiography. 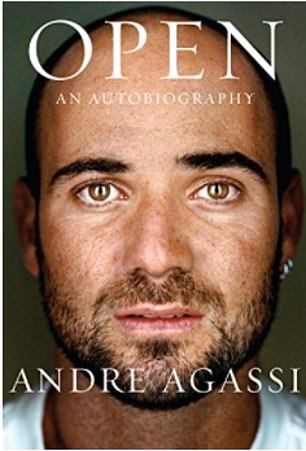 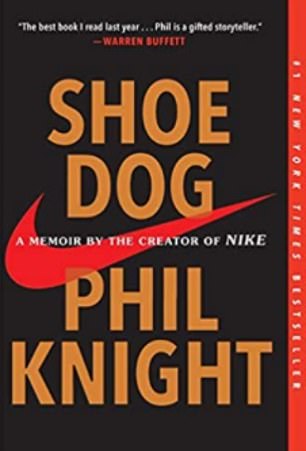 While Moehringer was known for his award-winning journalism skills, he began ghostwriting for Agassi’s book Open, which was published in 2009. More recently he helped Nike founder Phil Knight work on his memoir Shoe Dog 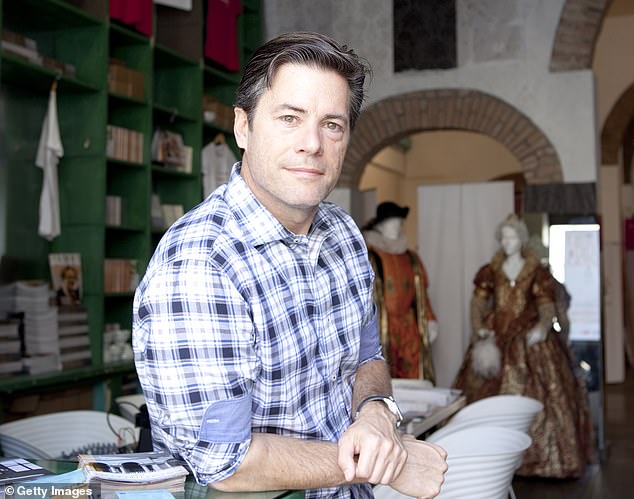 For tennis great Agassi’s book Moehringer (pictured) spent more than 250 hours with his subject and even moved to Las Vegas to be near him. 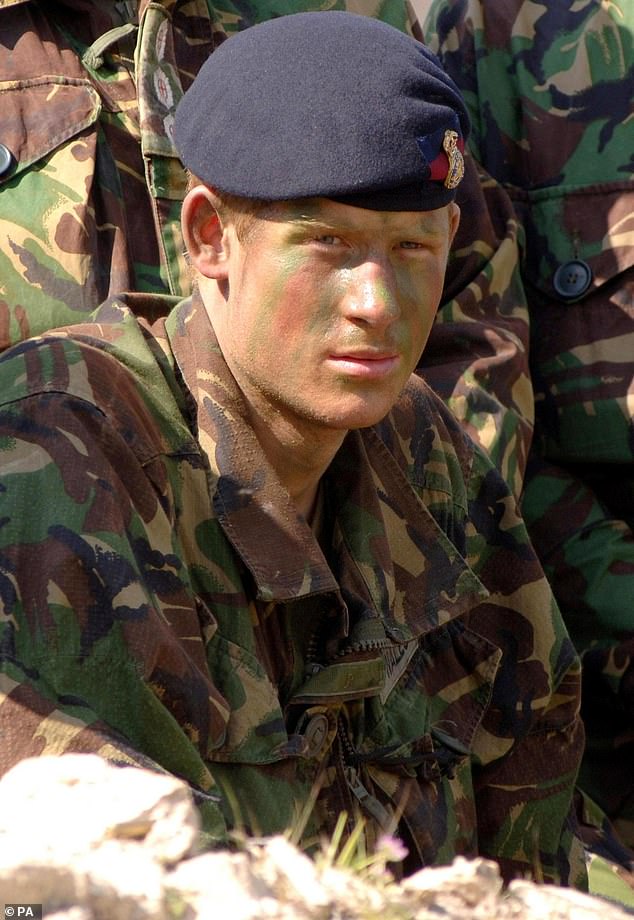 While Spare will be officially released tomorrow in the UK, much of it has already been leaked, including claims that Prince Harry killed 25 members of the Taliban while serving with the British Army in Afghanistan 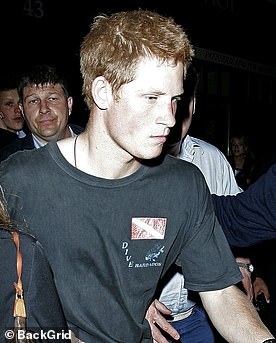 He said: ‘You try and inhabit their skin, and even though you’re thinking third person, you’re writing first person, so the processes are mirror images of each other, but they seem very simpatico.’

For tennis great Agassi’s book Moehringer spent more than 250 hours with his subject and even moved to Las Vegas to be near him.

He looked so extensively into Agassi and his background that the former player compared it to being on a psychiatrist’s couch for days at a time.

The ghostwriter was born in New York, growing up in Manhasset, a commuter town in Long Island where much of The Great Gatsby is based on.

He was raised by a single mother, living in cramped conditions with his grandparents, before moving to Arizona when he started secondary school.

His career in journalism began at the New York Times as a news assistant, before working at other papers across the country, including the Rocky Mountain News in Colorado.

He describes his ‘big break’ as an article in 1997 for the Times about the 1950s boxer Bob ‘Bombardier’ Satterfield, who he’d discovered was sleeping on benches in L.A. He became a finalist for the Pulitzer prize for this work. 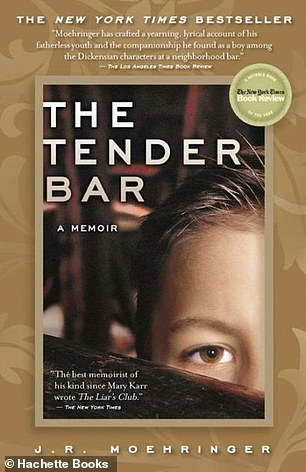 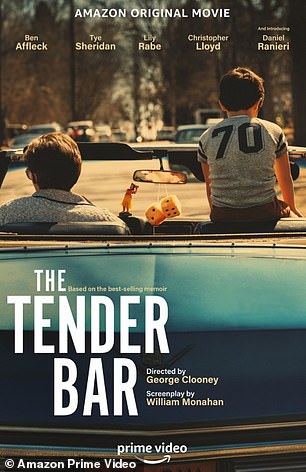 Moehringer wrote his own memoir in 2005 called the Tender Bar. The best-seller became so popular it was made into a film in 2021 directed by George Clooney and starring Ben Affleck 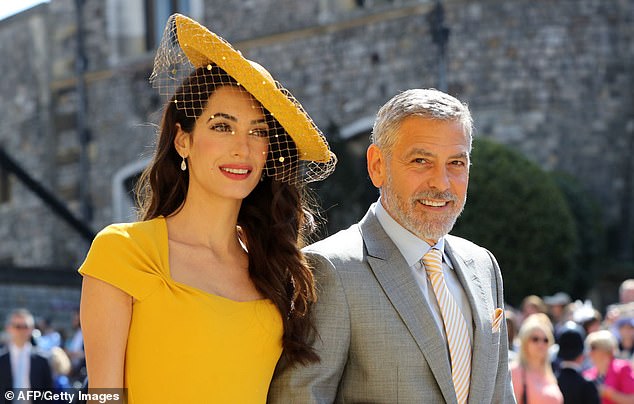 It is unclear how the Duke was put in touch with Moehringer, however, there has been some suggestion that it was down to George Clooney. Clooney and his wife Amal are close friends with Harry and Meghan and attended their wedding in 2018 (pictured) 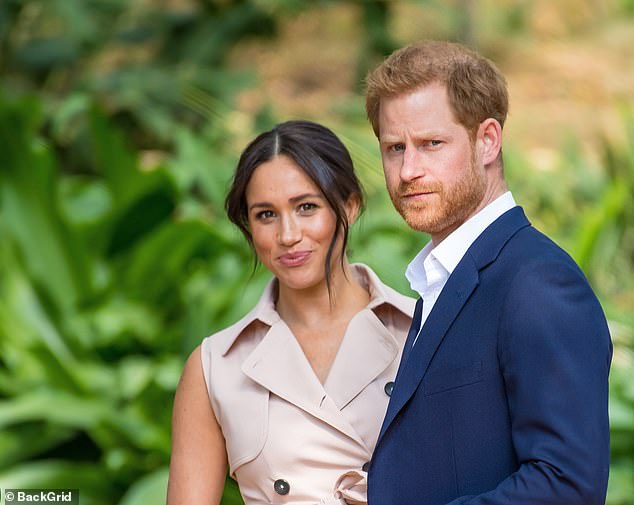 Moehringer is believed to live in Berkley, California around 300 miles from Harry and Meghan’s Montecito mansion

Do you think Harry and Meghan should be stripped of their royal titles? Vote here and tell us why… 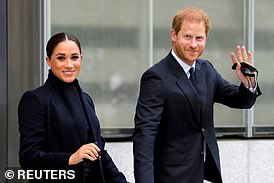 While he was at the California-based paper he won the Pulitzer Prize for his 1999 feature, Crossing Over, which looked into an isolated river hamlet in Alabama, home to many descendants of slaves.

It is believed the journalist turned ghostwriter now lives in Berkley, California around 300 miles from Harry and Meghan’s Montecito mansion.

He has been described as ‘the pinnacle’ of ghost-writing, Madeleine Morel, an agent who pairs those wanting to write their memoirs with writers told the Observer.

It is unclear exactly how Prince Harry and Moehringer were connected ahead of the writing of Spare but there is suggestion that it was down to George Clooney.

The Sussexes’ are known to be friends with George and Amal Clooney, with them giving Meghan a ride back on their private jet from America to London in 2019 following Archie’s baby shower.

The couple attended Harry and Meghan’s wedding, and ‘had dinners’ with the California-based royals while they were still living in the UK.

Moehringer has not commented on the partnership with Harry and Spare, however, it is understood the book went back and forth between the pair a number of times. 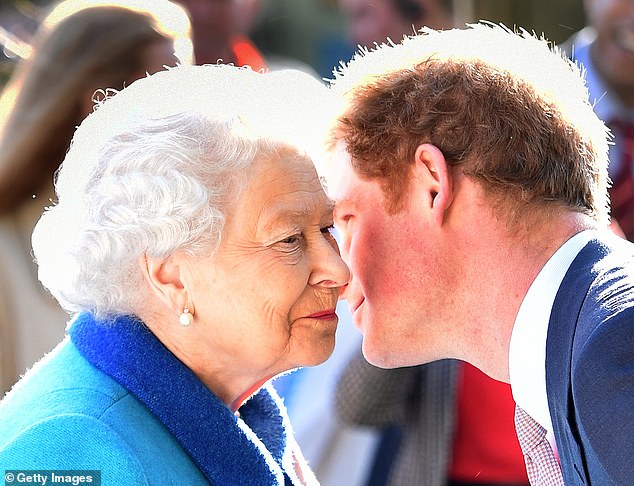 Following the death of the Queen in September 2022, Harry allegedly wanted to ‘refine things’ in his memoir, sources said

A source told The Sun: ‘The book has been back and forth between Harry and JR Moehringer and the publishers a few times.

‘They wanted more than was in the first draft and then Harry wanted to refine things after the Queen passed away.

‘But there has been extra toing and froing that people don’t know about. This is because the publishers wanted more areas covered and more detail on some things that were already included.

‘There is a real concern that that means Harry has had to sex up the book and include revelations that he might not even be that comfortable with.’

Harry faces backlash for denying calling royals ‘racist’: Duke is accused of ‘hanging his family out to dry’ by ‘failing to correct narrative’ after he and Meghan told Oprah of ‘concerns’ about Archie’s skin colour – amid calls to return anti-racism award

How could Harry do this to Kate on her birthday? Royal fans rally around Princess as she celebrates turning 41 – while King Charles and Camilla ignore drama to send their best wishes

Harry takes a flamethrower to family relations and crosses King Charles’ ‘red line’ with searing attack on Camilla: Prince brands Queen Consort ‘dangerous’ and a ‘villain’ with ‘plot’ to marry his father in Tom Bradby and CBS interviews

California to limit medical parole to inmates on ventilators

TROOPS are thought to have stolen precious items from regimental HQ