'NIGHT Stalker' Delroy Grant was caught after one of the UK's largest and most complex rape investigations.

Among those investigating his evil crimes was Detective Superintendent Simon Morgan. 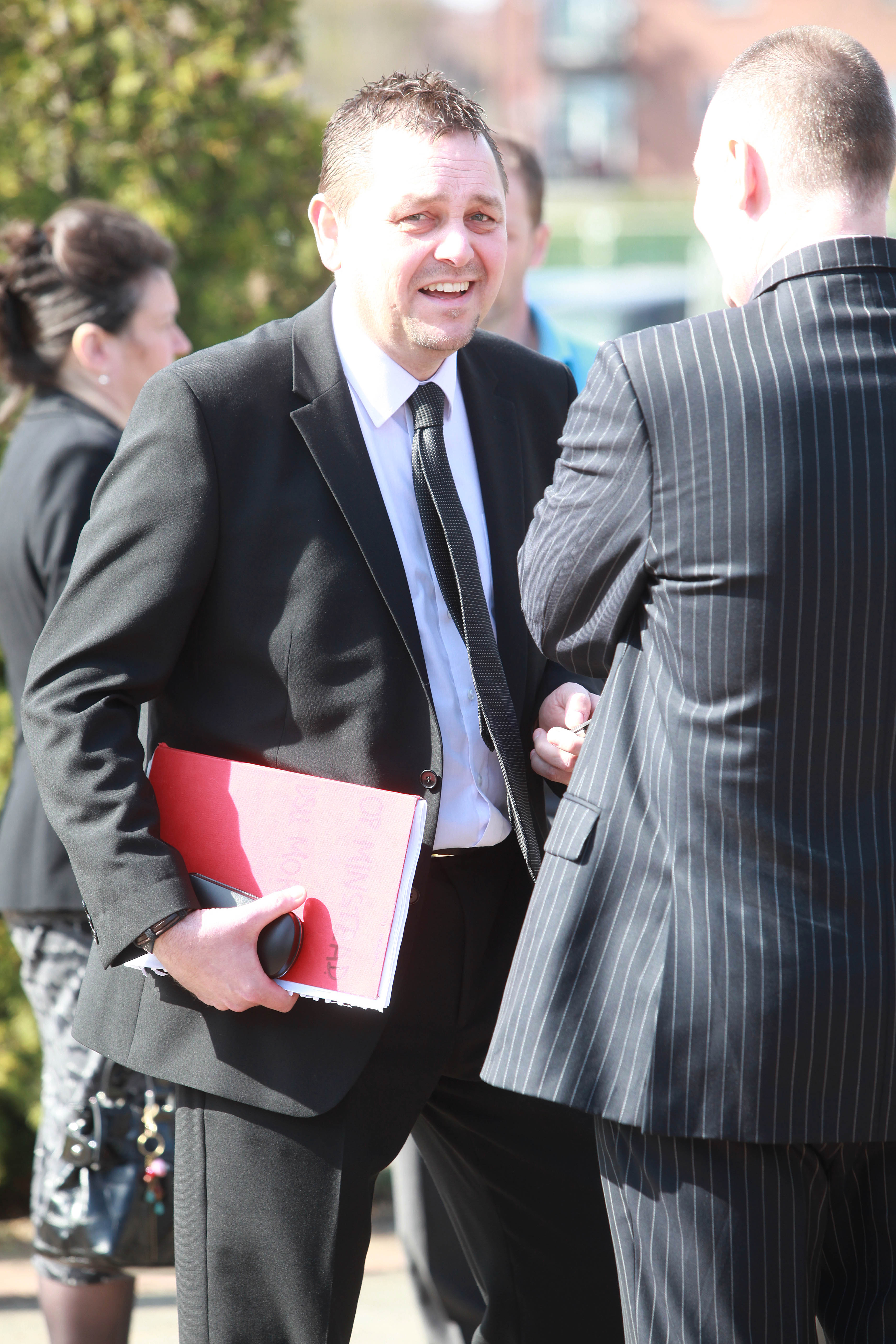 Who is Simon Morgan?

DS Simon Morgan was the senior investigating officer in Operation Minstead – the police investigation that led to the arrest and conviction of serial rapist Delroy Grant.

It was launched in 2001 and DS Morgan took responsibility from the very beginning.

There were already 73 cases linkedto the so-called 'Night Stalker', and DS Morgan soon realised the perpetrator had a distinctive method to his crimes.

He noticed he waited for his victims to be asleep before he entered their homes quietly and carefully.

He also clocked the man behind the crimes targeted electricity supplies by switching it off at the mains, as well as cutting telephone wires and unscrewing lightbulbs.

After DNA evidence traced Grant to the Caribbean, five detectives, including DS Morgan, flew out to Trinidad to "liaise with local officers" and make a public appeal for information.

But he and his colleagues faced major backlash after they were photographed on sun loungers on the island, as well as eating and drinking for hours on end in Barbados.

Years later after little progress, DS Morgan was said to be less than impressed when Detective Chief Inspector Colin Sutton joined the team in 2009.

But his involvement soon led to the capture of Grant and his subsequent sentencing.

How was the Night Stalker caught?

DCI Sutton was almost ready to retire when he was drafted in to solve the Night Stalker case, but he brought a wealth of experience.

He applied the same techniques he had used to search for serial killer and sex offender Levi Bellfield, who murdered teenager Milly Dowler.

This moved away from DNA evidence and more towards setting up a 'rat trap'.

This included hidden cameras, look-out posts and a infra-red camera-carrying helicopter in one of Grant's regular haunts.

And DCI Sutton's plan worked. On November 14, 2009, an officer spotted Grant walking back to his car after trying to enter an elderly woman's home.

He was caught with a crowbar in the boot and a woolly hat in the glove box.

Grant had been terrorising Londoners between 1992 and 2009. 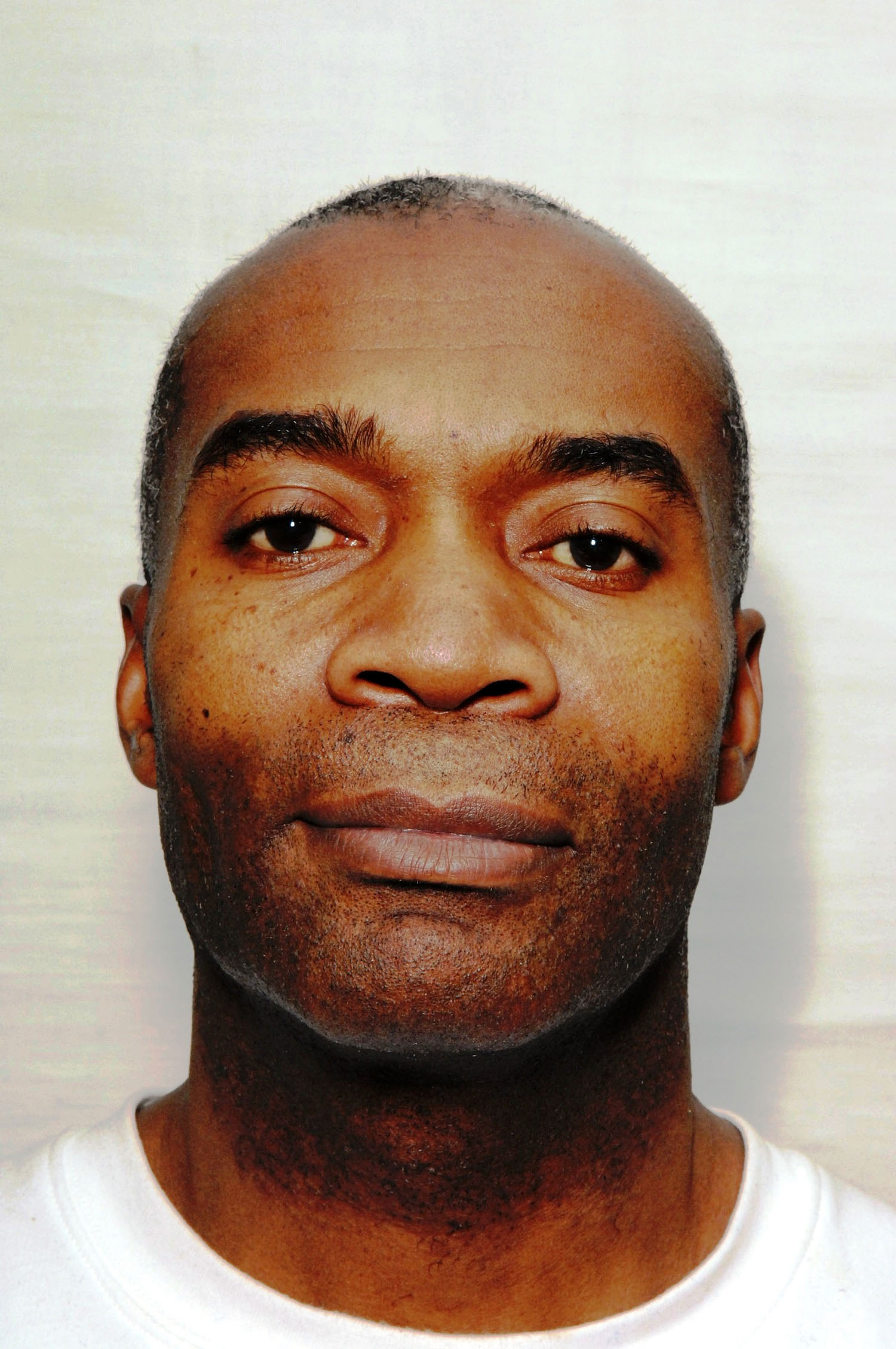 He earned the nickname the Night Stalker as he committed his crimes under the cover of darkness.

He left thousands of OAPs living in south east London living in fear as he attacked his elderly victims as they slept.

Grant was charged and convicted of rape, indecent assault, and burglary, and was subsequently sentenced to 27 years in prison.

Though DS Morgan said they do not know the true number of offences as "his victims come from a generation who are inclined to see good in everyone".

"One thanked him for being gentle when he raped her. Another said she did not want to dial 999 "because I know the police are already so busy," he said.

What does Simon Morgan do now?

It is not currently known whether Simon Morgan is still serving in the police force or what else he is doing now.

But he is portrayed by actor Matt Bardock in the ITV series Manhunt: The Night Stalker alongside Martin Clunes as DCI Sutton.

Episodes of the factual-based drama are available on the ITV Hub.

Piney Point evacuation map: What zones are affected by the leak in Tampa Bay?

Brit hikers want to walk in 17.8C sunshine, see a butterfly – and end up in a pub less than three hours after starting

What is Prince Harry's Travalyst charity?