James, Viscount Severn is the youngest child of Sophie, Countess of Wessex and Prince Edward.

While Sophie, Countess of Wessex and Prince Edward chose to raise their children as private citizens, their son James, Viscount Severn is a regular at Royal Family events. 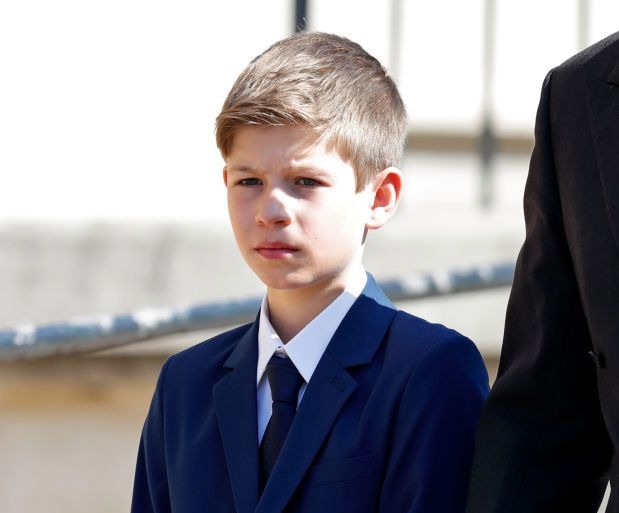 Who is James, Viscount Severn?

James is the late Queen and Prince Philip's youngest grandchild and is 14th in line to the throne.

He lives at Bagshot Park in Surrey with his parents and older sister Lady Louise Windsor.

James was born by caesarean section at Frimley Park Hospital in Surrey. on December 17, 2007.

Read more on the Wessexes 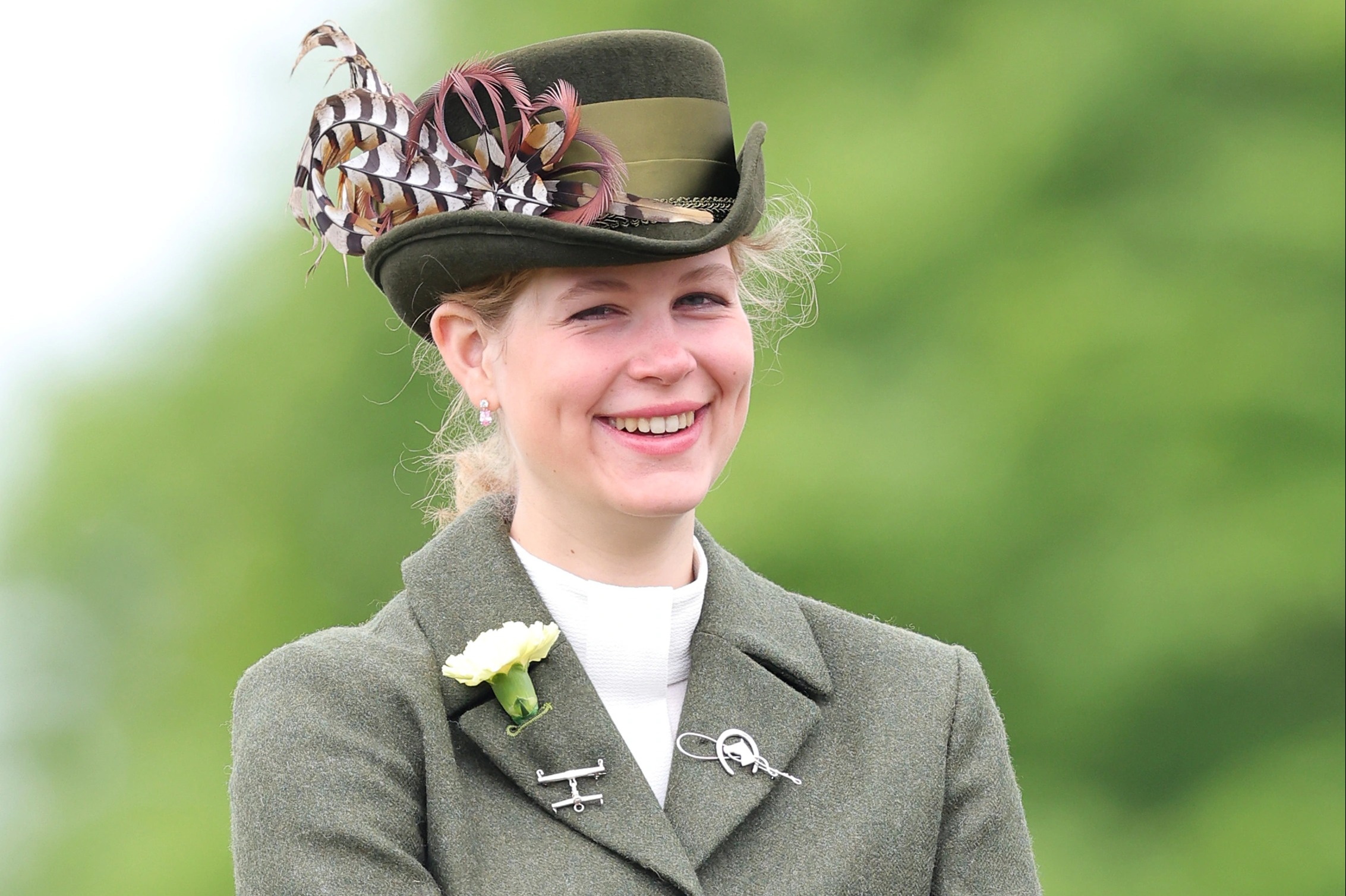 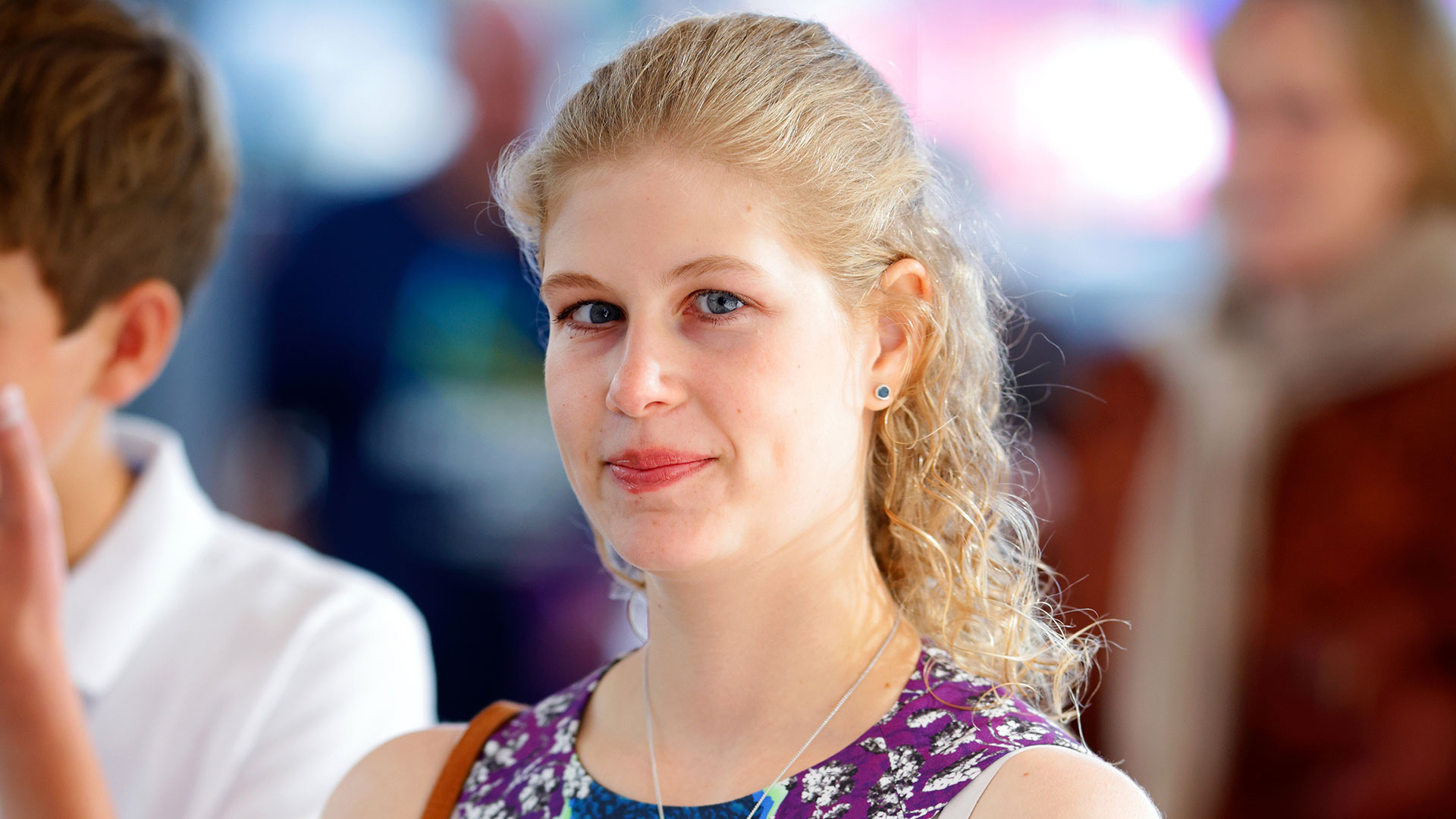 Why Lady Louise Windsor is the Queen’s ‘favourite’ grandchild

The BBC reported at the time that his father described his newborn son as "very cute and very cuddly".

According to reports from Tatler, James was one of the Queen’s favourite grandchildren. 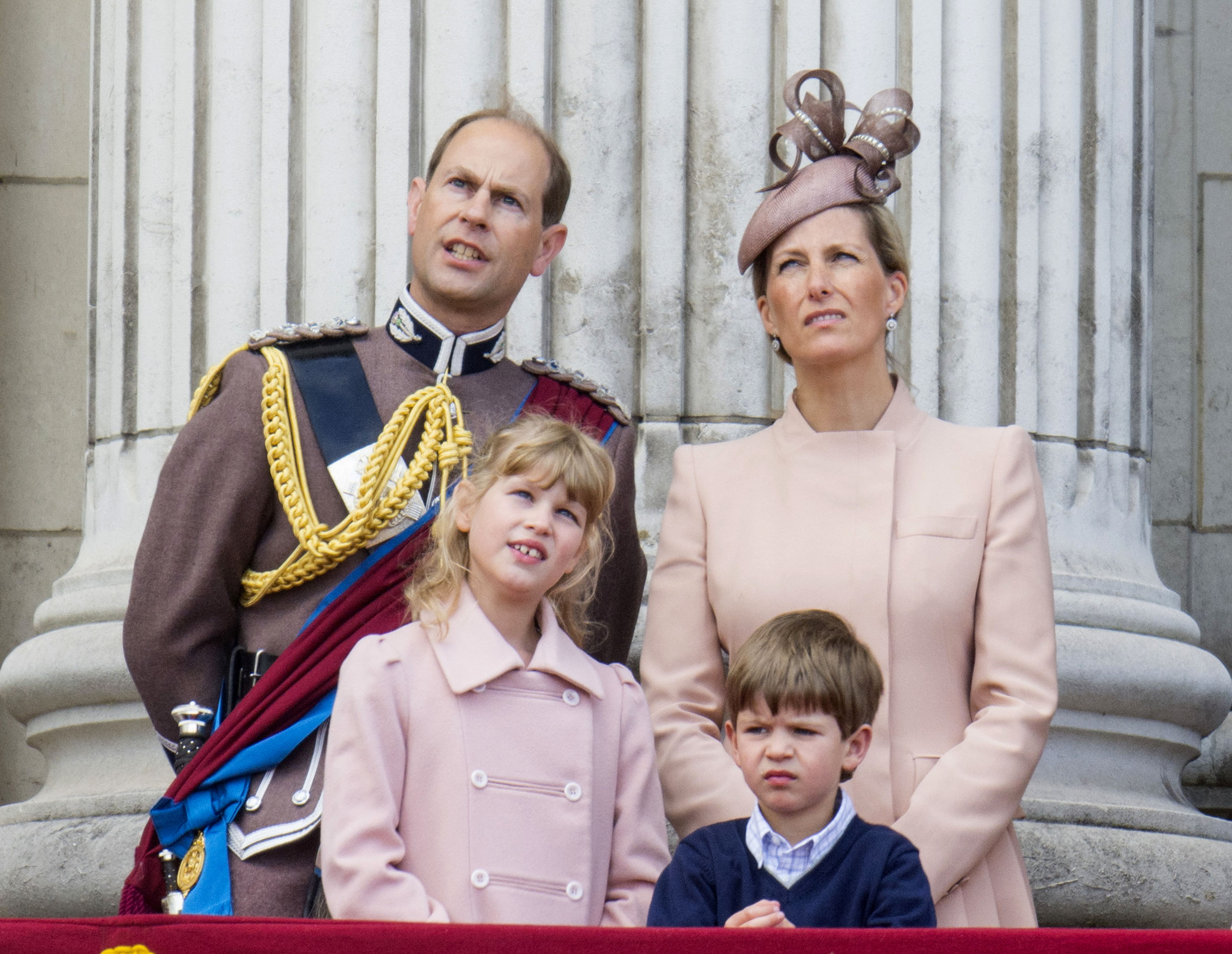 James was baptised in 2008 in the Private Chapel of Windsor Castle and his godparents are Alastair Bruce of Crionaich, Duncan Bullivant, Thomas Hill, Denise Poulton and Jeanye Irwin.

He currently attends Eagle House School – a prep school near Sandhurst in Berkshire.

Louise and James took part in their first overseas engagement in April 2015 when they accompanied their parents on a trip to South Africa.

And in 2011, aged seven, Louise was a bridesmaid at the wedding of Prince William and Kate.

The kids live with their parents in Bagshot Park in Surrey, but the family's official London residence is based at Buckingham Palace.

Why is Prince Edward's son not a Prince?

Unlike the rest of the Queen's grandsons, James does not hold the title of prince and is not addressed as HRH.

He is styled as the son of an Earl and goes by James, Viscount Severn.

The Queen and the Duke of Edinburgh had eight grandchildren – including Louise and James, Peter and Zara Phillips, Princesses Beatrice and Eugenie, and Princes William and Harry. 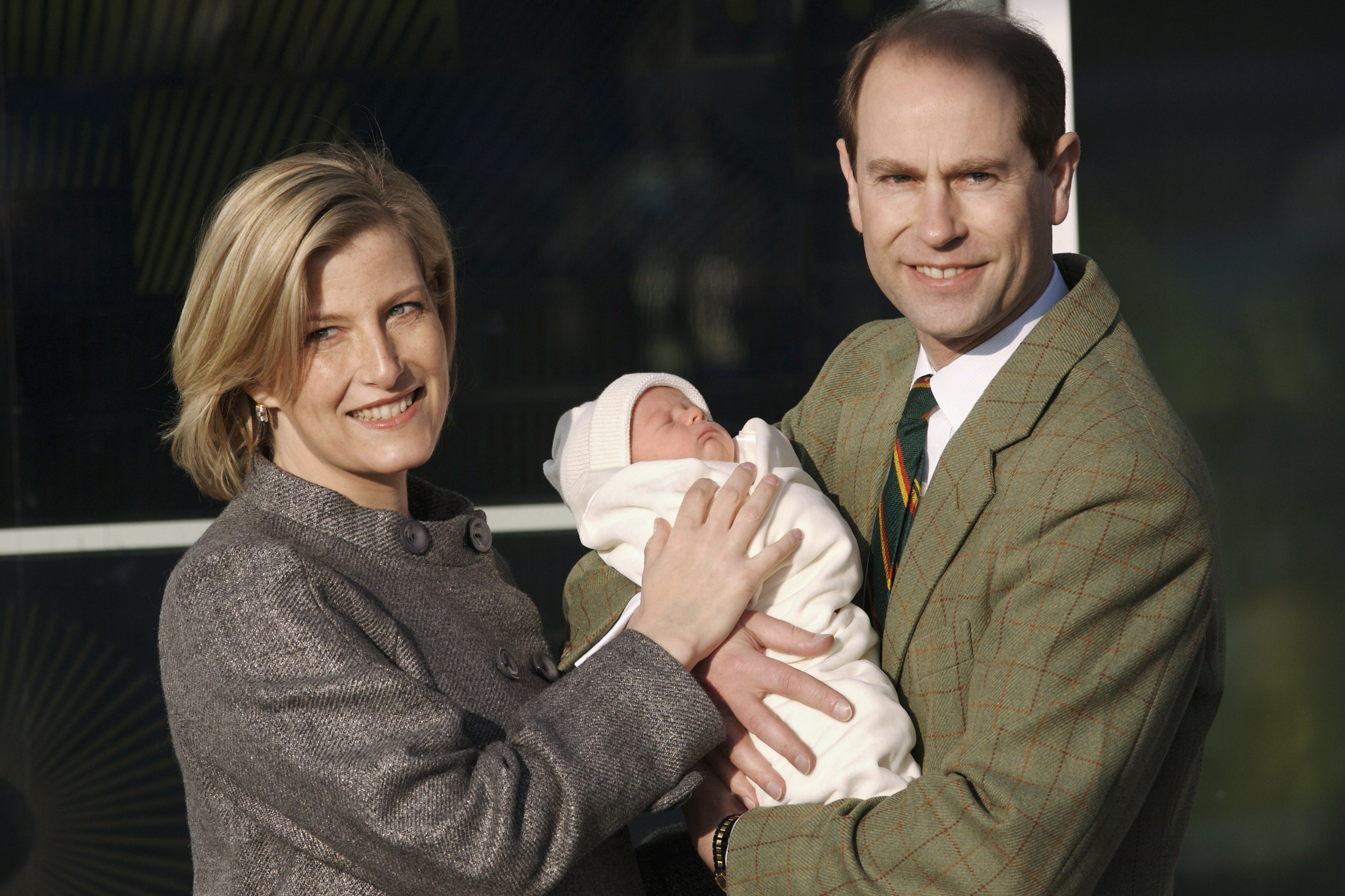 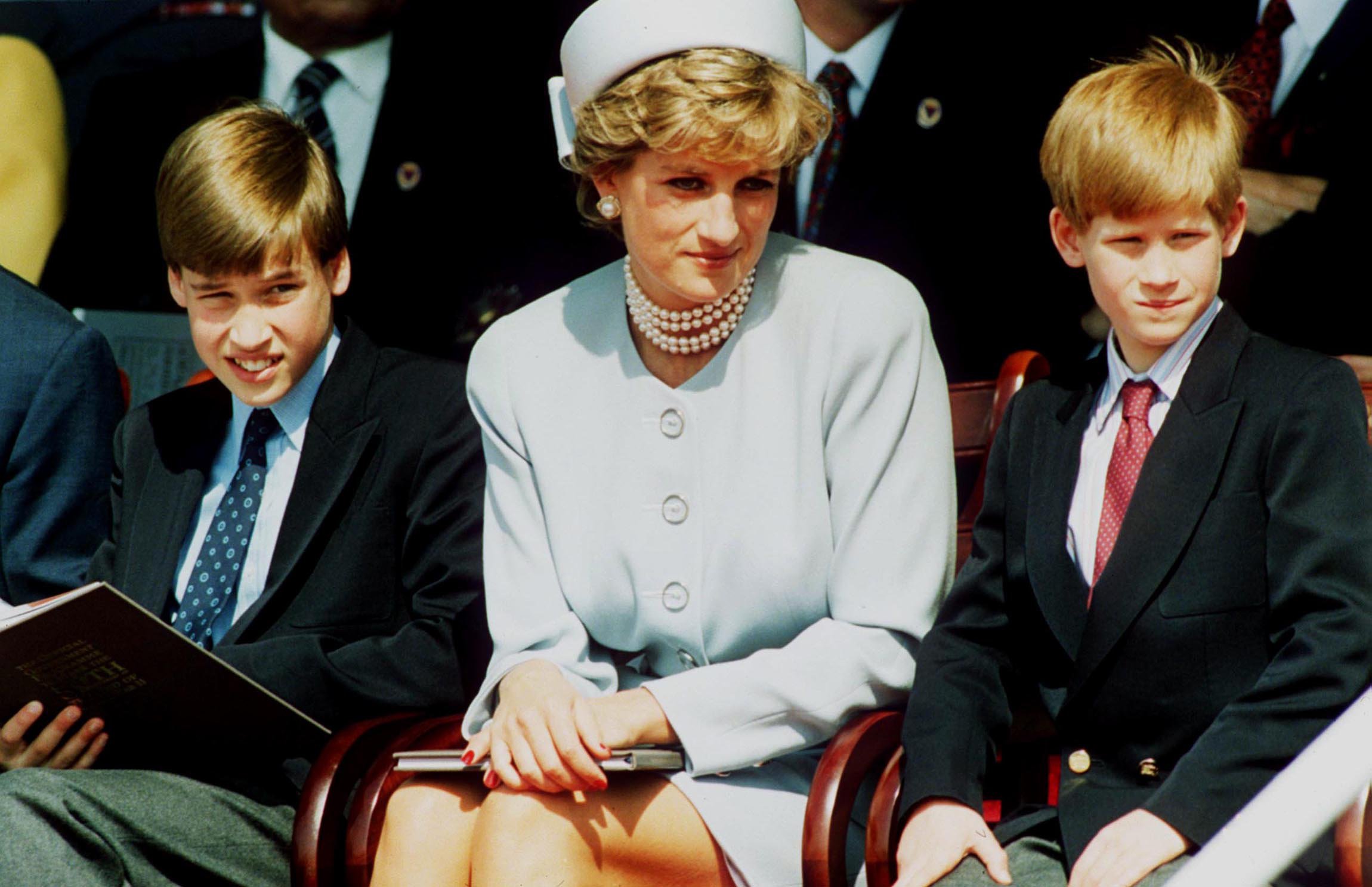 When was Princess Diana's funeral and what did the Princes say? 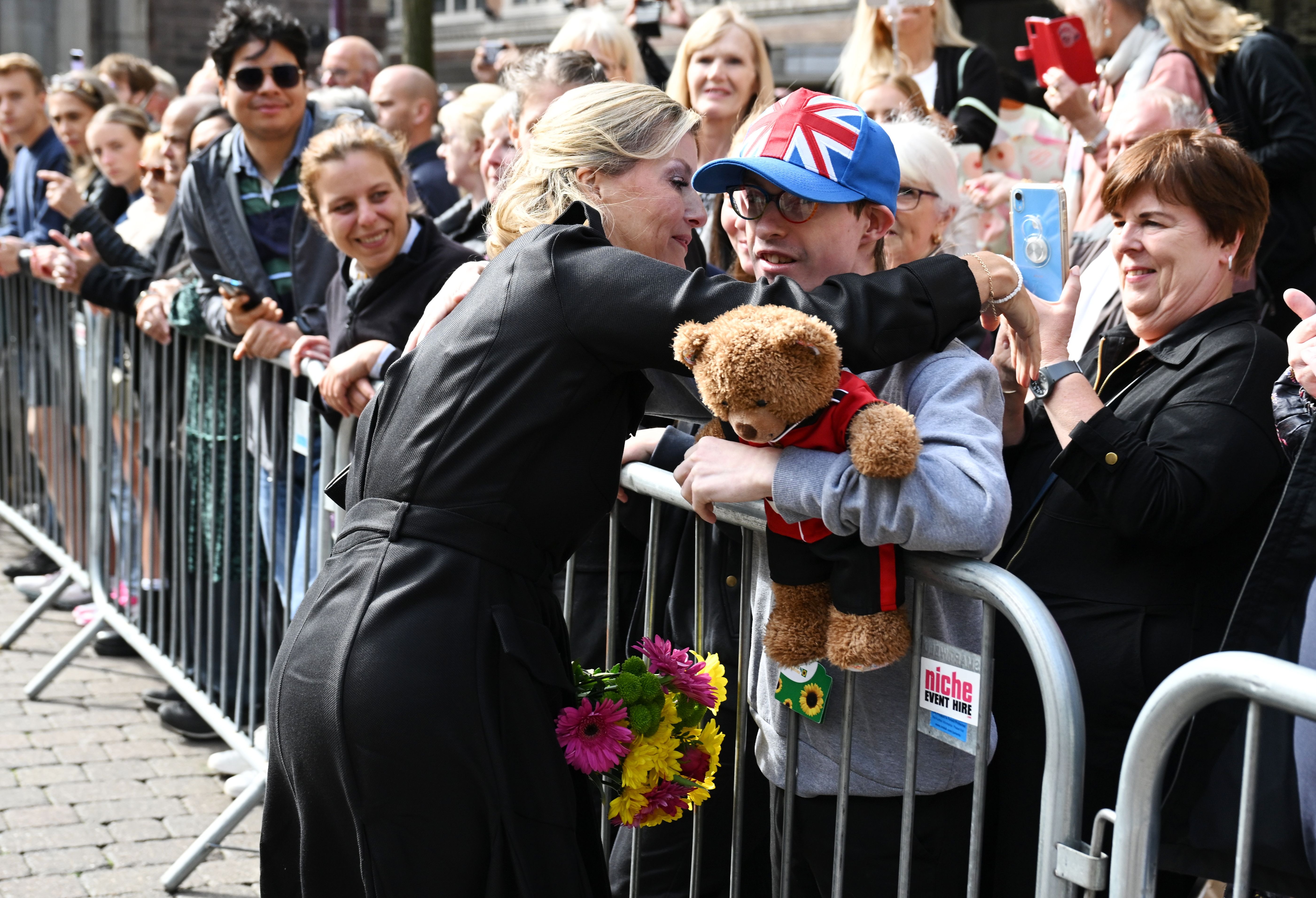 Yet not all were given hereditary titles.

Prince Edward, upon his wedding to Sophie, agreed with the Queen that their kids would be deemed as children of an Earl, instead of being called His or Her Royal Highness.

Princess Anne's children, Zara and Peter also don't have royal titles but Louise and James are the Queen’s first male-line descendants not to have one. 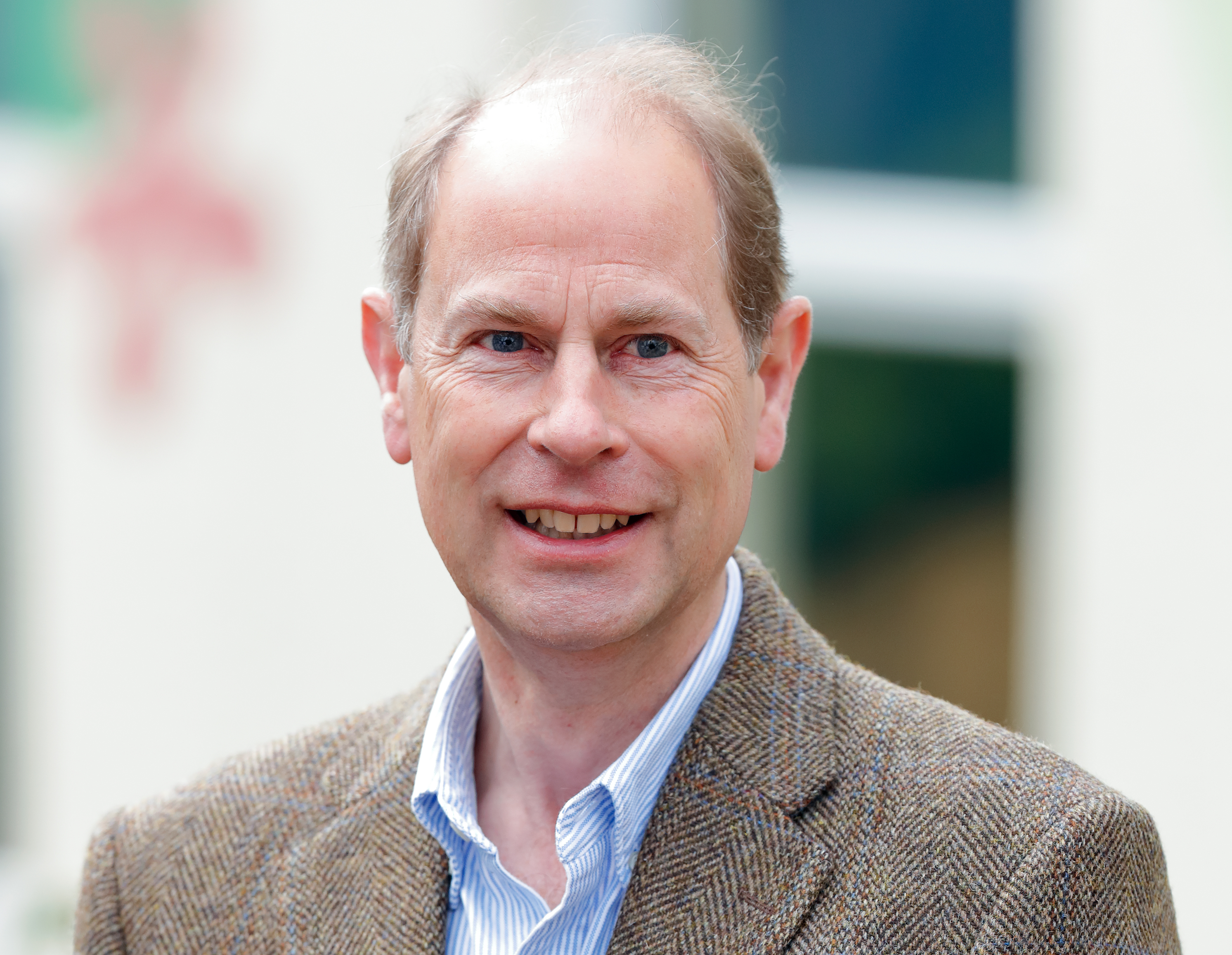