The wife of billionaire Mohamed Al-Fayed has launched a High Court bid to stop a massive crematorium being built a half mile from their luxury mansion in Surrey.

Heini Wathen-Fayed, 67, is suing over plans to erect a huge funeral site on green belt land close to their 17th century £4.6m manor home in Oxted.

The former model, who has been married to the ex-Harrods boss for 35 years, is spearheading the protest against the proposals.

Horizon Cremation Ltd applied for permission to build the new crematorium, alongside a 120-set ceremony hall, memorial area, garden of remembrance and parking.

Mr Al-Fayed, 93, has owned Barrow Green Court, a Grade I listed mansion, since the 1970’s and the couple fought a previous court battle in 2010 when Mr Al Fayed unsuccessfully sued over oil rights beneath his estate.

Mrs Wathen-Fayed is now the driving force behind a High Court challenge aimed at overturning a government planning inspector’s September 2021 decision to approve the crematorium project. 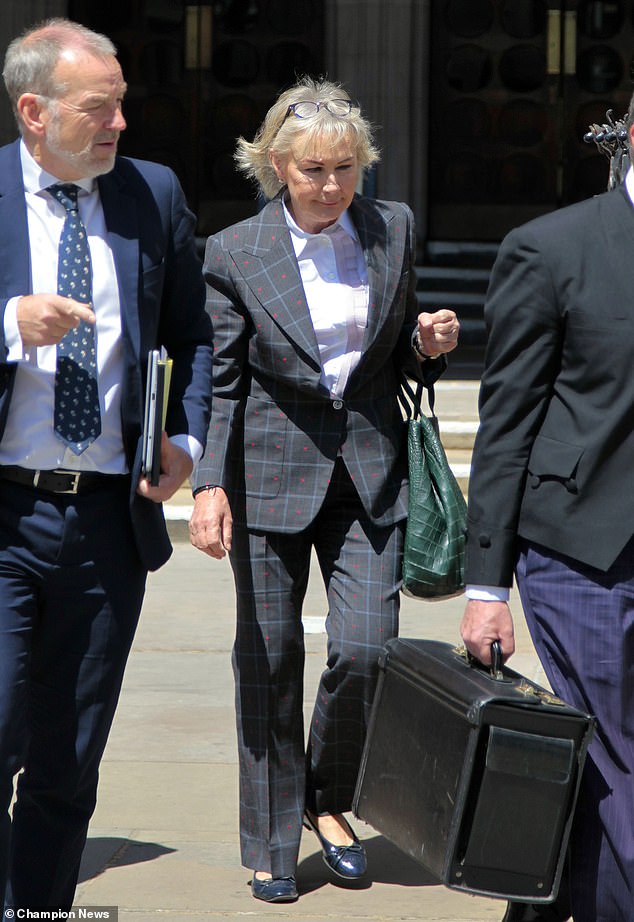 Former actress Heini Wathen-Fayed is spearheading the legal battle to prevent the huge funeral site being built close to her £4.6million mansion. Other locals have also appealed against the proposals, which were approved by Tandridge District Council in 2021 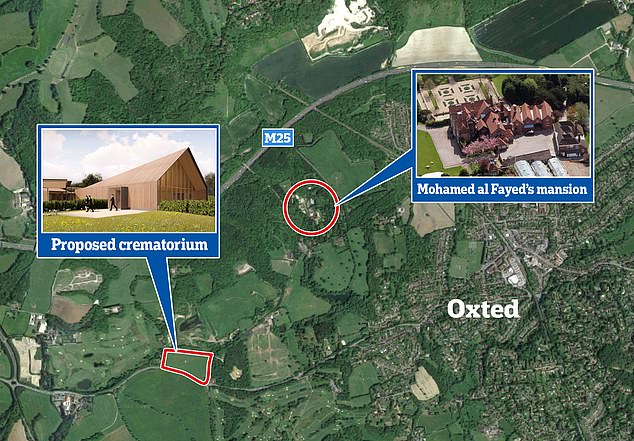 The proposed crematorium is just half a mile from the couple’s lavish property in Oxted, with bosses at Horizon Cremation Ltd planning to create a ceremony hall, memorial area and a garden of remembrance at the site 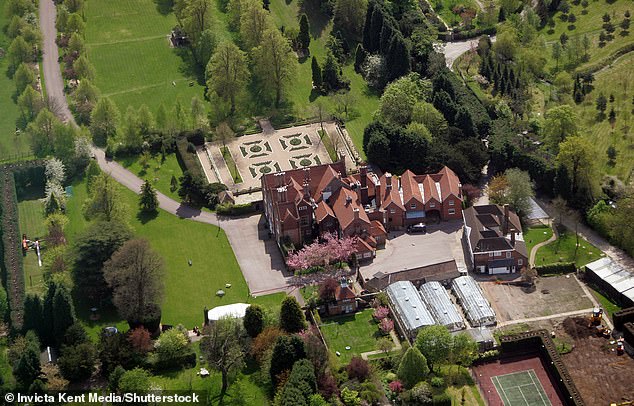 It is not the first time that the couple, thought to be worth around £1.2 billion, have become embroiled in a legal battle. Mr Al-Fayed unsuccessfully sued over oil rights beneath the Barrow Green Court estate in 2010

It was approved on the basis of a compelling local need, with the nearest cremation facility being based in Crawley, 11 miles away.

Mrs Wathen-Fayed is mother to four of the former Fulham FC owner’s children, with the couple owning a portfolio of lavish properties all over the world and understood to be worth over £1.2billion.

Dodi Al-Fayed, who died alongside Princess Diana in a 1997 car crash, was born to Mr Al-Fayed’s first wife, Samira Khashoggi.

Mrs Wathen-Fayed says she is fighting the case to safeguard the local environment from development and preserve the ‘peaceful’ 12-acre site.

Horizon Cremation Ltd first lodged an application for planning permission with Tandridge District Council in 2020, which was initially refused.

But the funeral home bosses challenged the decision, appealing to the Secretary of State for Levelling Up, Housing and Communities, whose planning inspector overruled the council in September 2021.

The costly dispute has now reached London’s High Court as Mrs Wathen-Fayed, local objectors and the Oxted and Limpsfield Residents’ Group take on the Government in a bid to kill off the scheme.

Horizon’s director, Stephen Byfield, estimating outside the court hearing last week that the funeral company has already splashed out around £500,000 fighting to get approval for the crematorium.

The scheme is targeted for siting on fields bordering the A25 and Barrow Green Road, which objectors say should be safeguarded from all development.

Lawyers for Ms Wathen-Fayed and the other campaigners point out that the land is in the protected green belt and on the edge of an ‘area of outstanding beauty’ with impressive views over the Surrey hills. 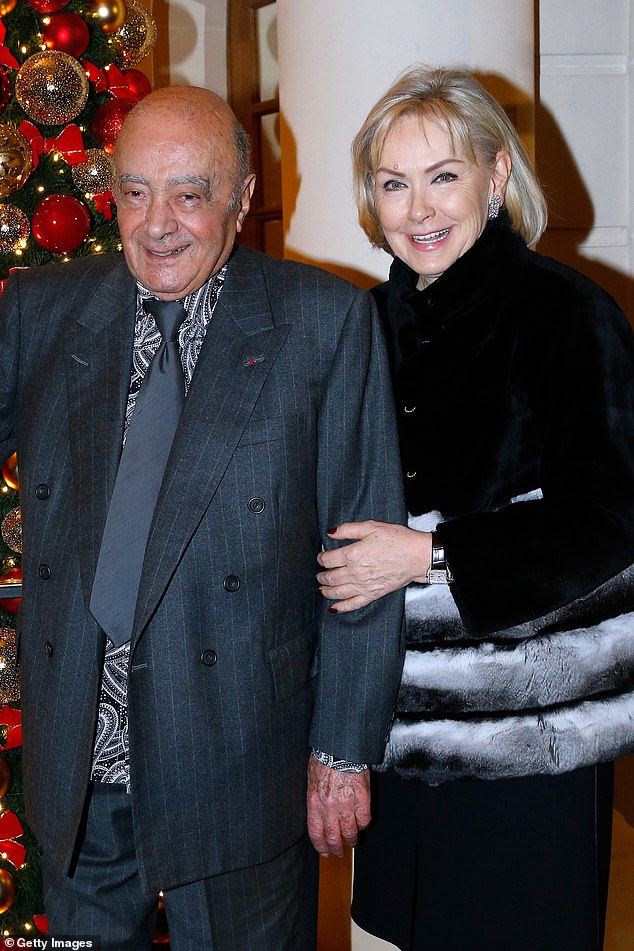 Mrs Wathen-Fayed claims that the couple moved to the area because it was surrounded by Green Belt land and they want it to be ‘preserved.’ Bosses at the crematorium claim that the legal battle for approval has already cost them half a million

Planning inspector Jonathan Price believes that the new crematorium would ease pressure on existing funeral sites in Tandrige. In his report he reveale that they were currently functioning ‘beyond their practical capacity’

They also believe that the government ignored guidance about possible flood risks and if an alternative site was appropriate.

After the hearing last week, Mrs Wathen-Fayed said: ‘We moved there because of the green belt and local residents want to keep it like that.

‘It’s a peaceful and natural area and we want more land to be preserved.’

She added that she was also keen to curb the risk of local flooding by keeping the area free from development, arguing ‘we all know how the rainfall has increased here’.

But the planning inspector who ruled in favour of the scheme, Jonathan Price, said it would do only ‘moderate harm’ to the area’s rural character.

He ruled that an exception should be made for the new crematorium because of increased local demand, with all existing funeral sites in Tandrige functioning ‘beyond their practical capacity.’

Mr Price added that 80 per cent of national deaths are currently resulting in cremation, with a clear upward trend towards this funeral custom.

Judge Timothy Mould QC has now reserved his decision in the case, to be given at a later date, yet to be set.

Prankster sets car on fire and drives into frozen lake