A WOMAN has been found dead in an iconic hotel and police have arrested three men aged 26-49 on suspicion of murder.

Cops were first called to Liverpool's Adelphi Hotel around 6.30am today and arrived to find the body of a 22-year-old woman in one of its rooms. 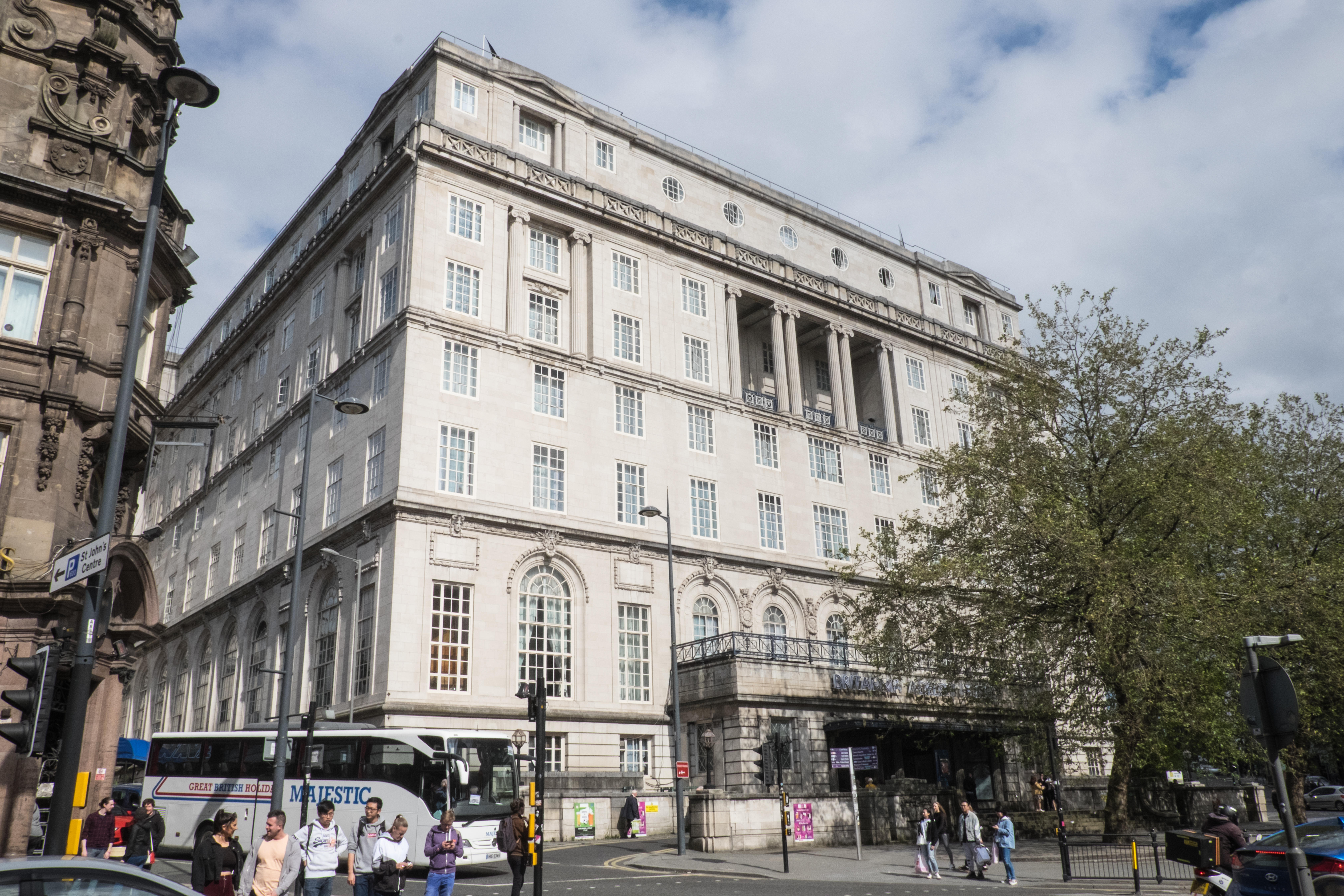 While police were still working to identify the woman, whose death they called unexplained, three men were arrested in relation to her death.

But, police said "detectives are keeping an open mind" following the arrests.

In a statement Merseyside Police said: "We can confirm that detectives are investigating the unexplained death of a woman in Liverpool city centre in the early hours of this morning. 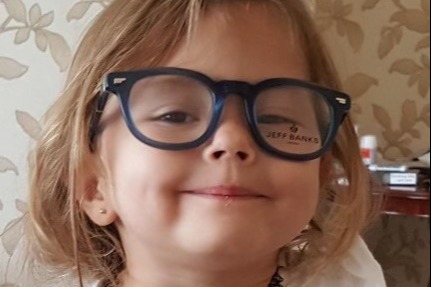 Man, 37, arrested over Olivia Pratt-Korbel murder for ‘assisting an offender’ 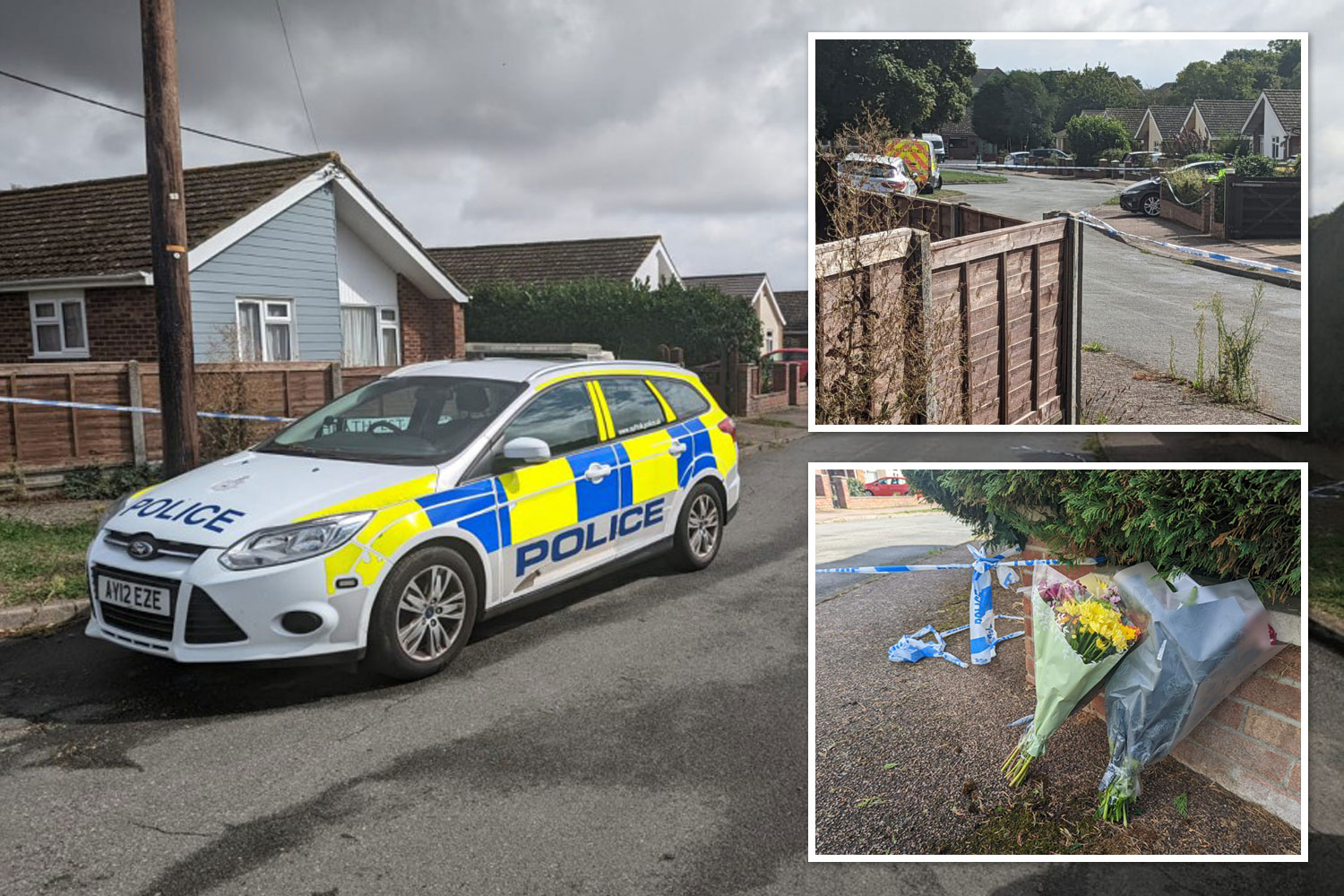 "Emergency services were called to the Adelphi Hotel at 6.37am to reports of a concern for safety.

"When officers arrived they found the body of a 22-year-old woman in a room at the hotel.

"We are in process of identifying her next of kin and enquiries into the incident are ongoing."

Detective Chief Inspector Lynsay Armbruster, said: “We are in the very early stages of the investigation, and are trying to determine the circumstances around the young woman's death.

"I would appeal to anyone who was in the hotel in the early hours of this morning who may have seen, or heard anything, at all to come forward.

“CCTV enquiries are ongoing and I would appeal to anyone with any information to please get in touch.”

The Merseyside Police said people can contact them on social media, or by call 101 quoting incident reference 0229 of 10 September, or contact the independent charity Crimestoppers anonymously, on 0800 555 111 or via their online form.

The iconic hotel was originally built in 1826 but knocked down and replaced with another building 50 years later. 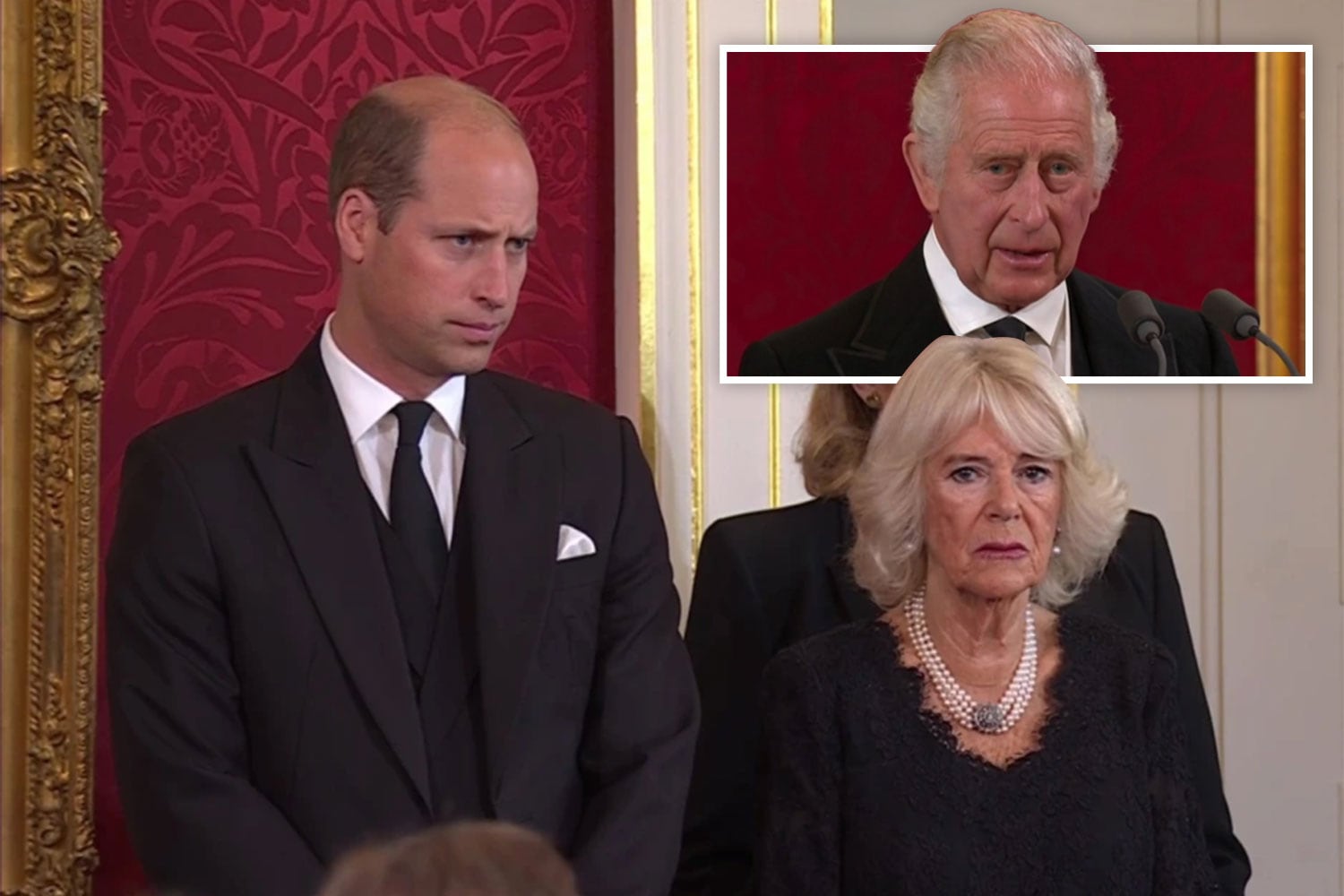 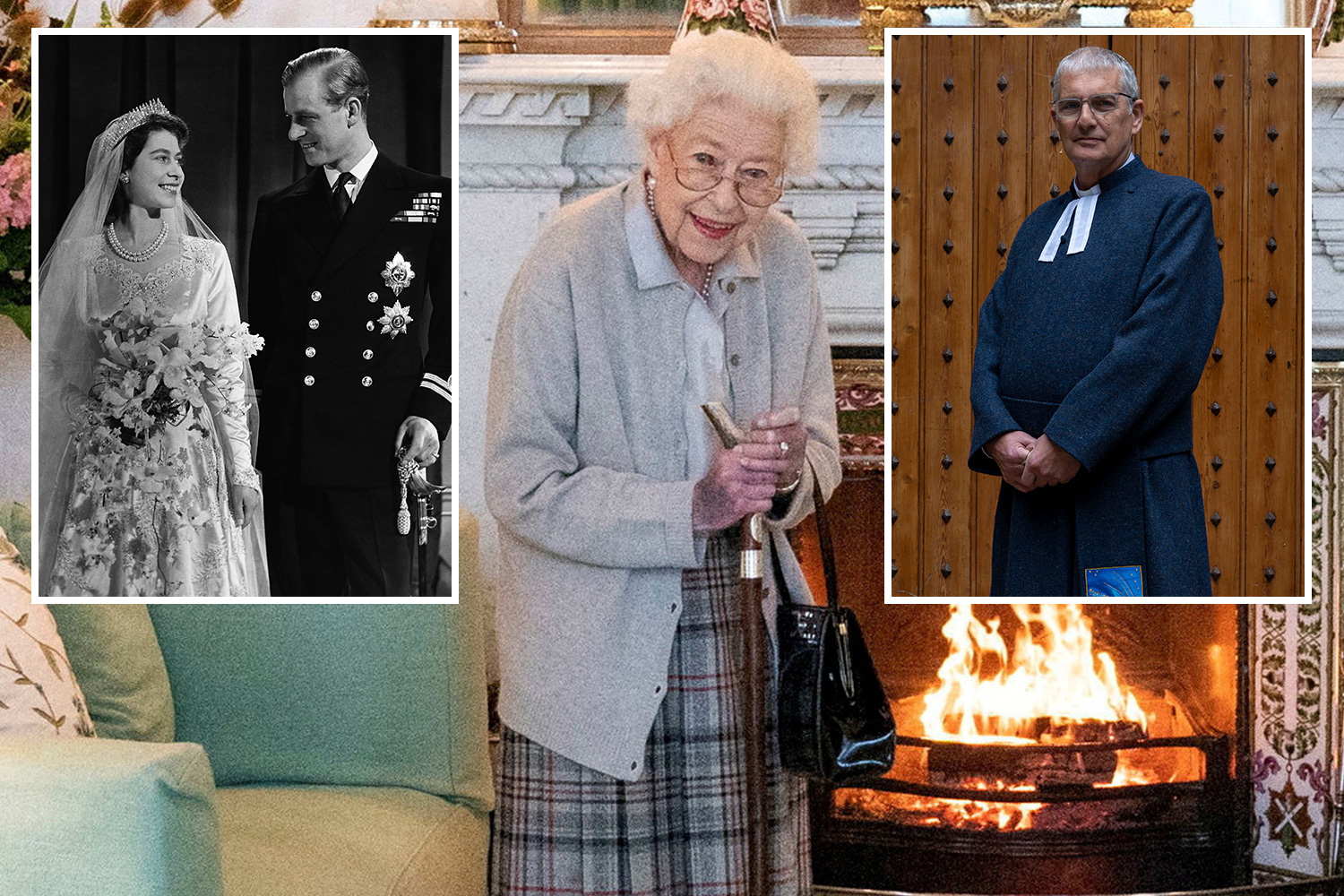 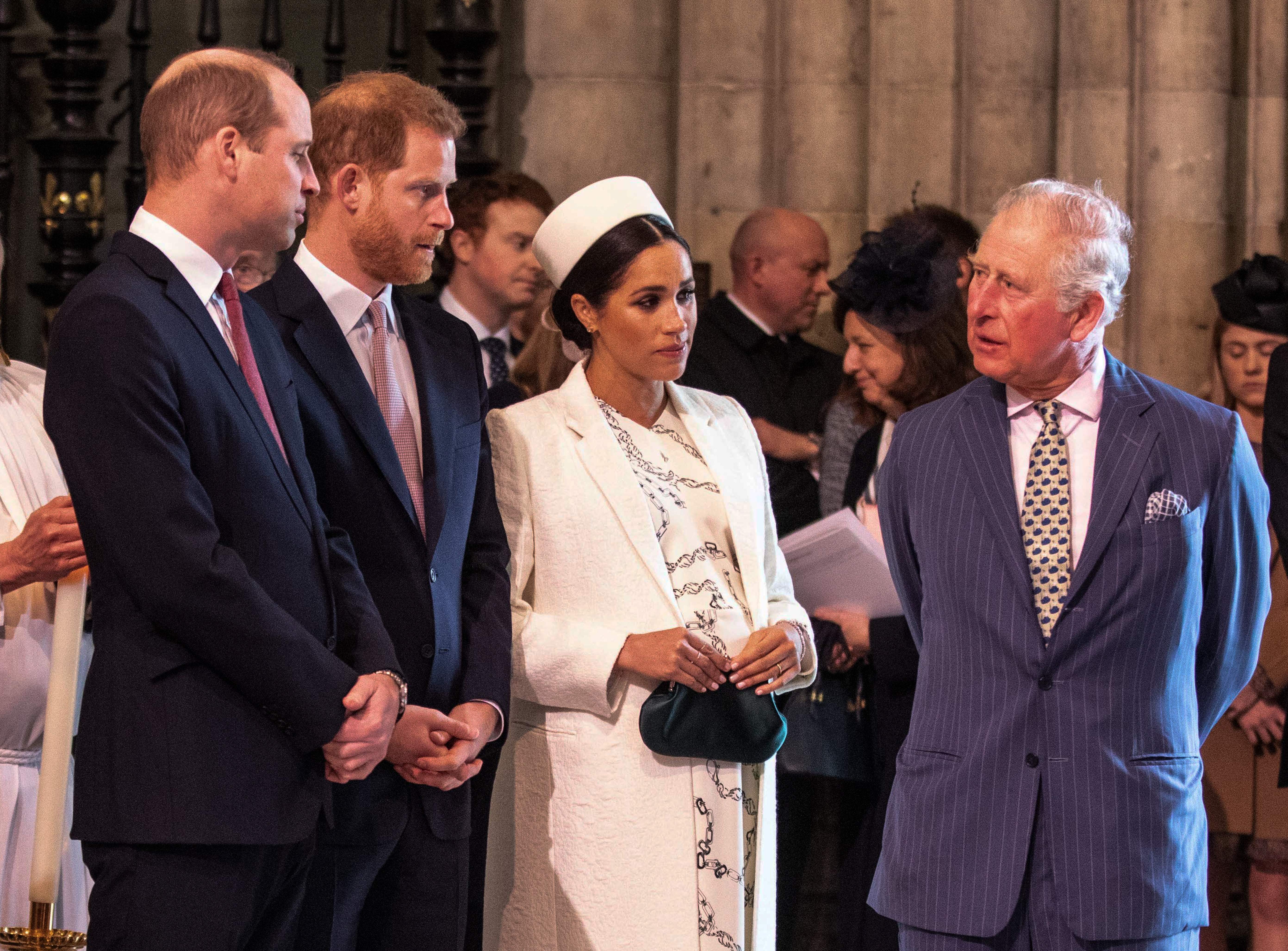 It became incredibly popular in the early 20th century with wealthy passengers who set to cross the Atlantic on ocean liners such as the Titanic.