The woman, who has not been named, is said to have attended the festive event in Bath before she died on Saturday night. 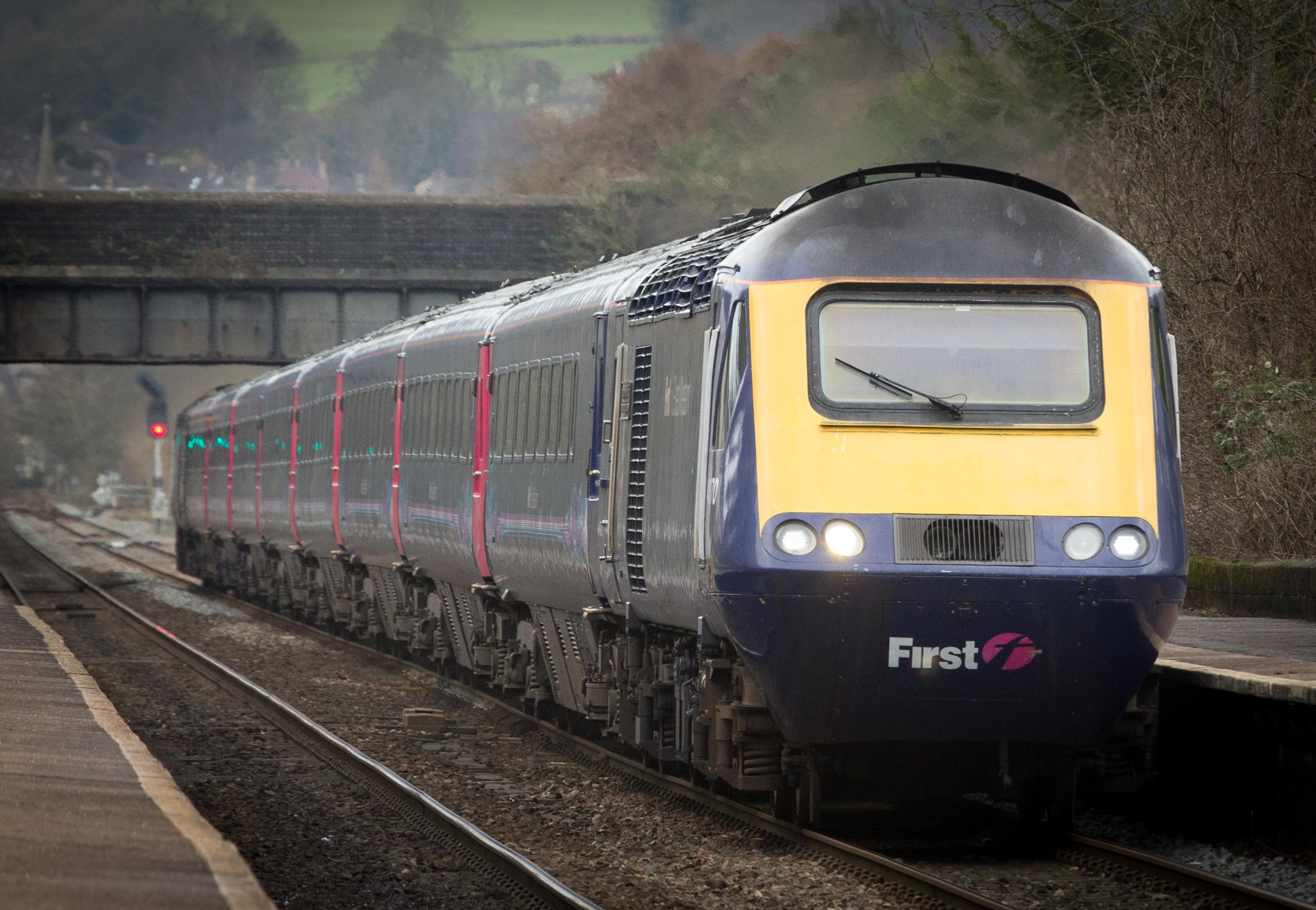 She suffered serious head injuries while on the train between Bath and Keynsham.

British Transport Police are investigating just what happened in the moments before the woman's death at 10.10pm on Saturday.

The woman, from Penarth, South Glamorgan, died at the scene despite desperate attempts to save her.

A BTP spokesperson said: "Our investigation remains at an early stage, but initial enquiries suggest the woman may have been leaning out of a window when she suffered a blow to the head." 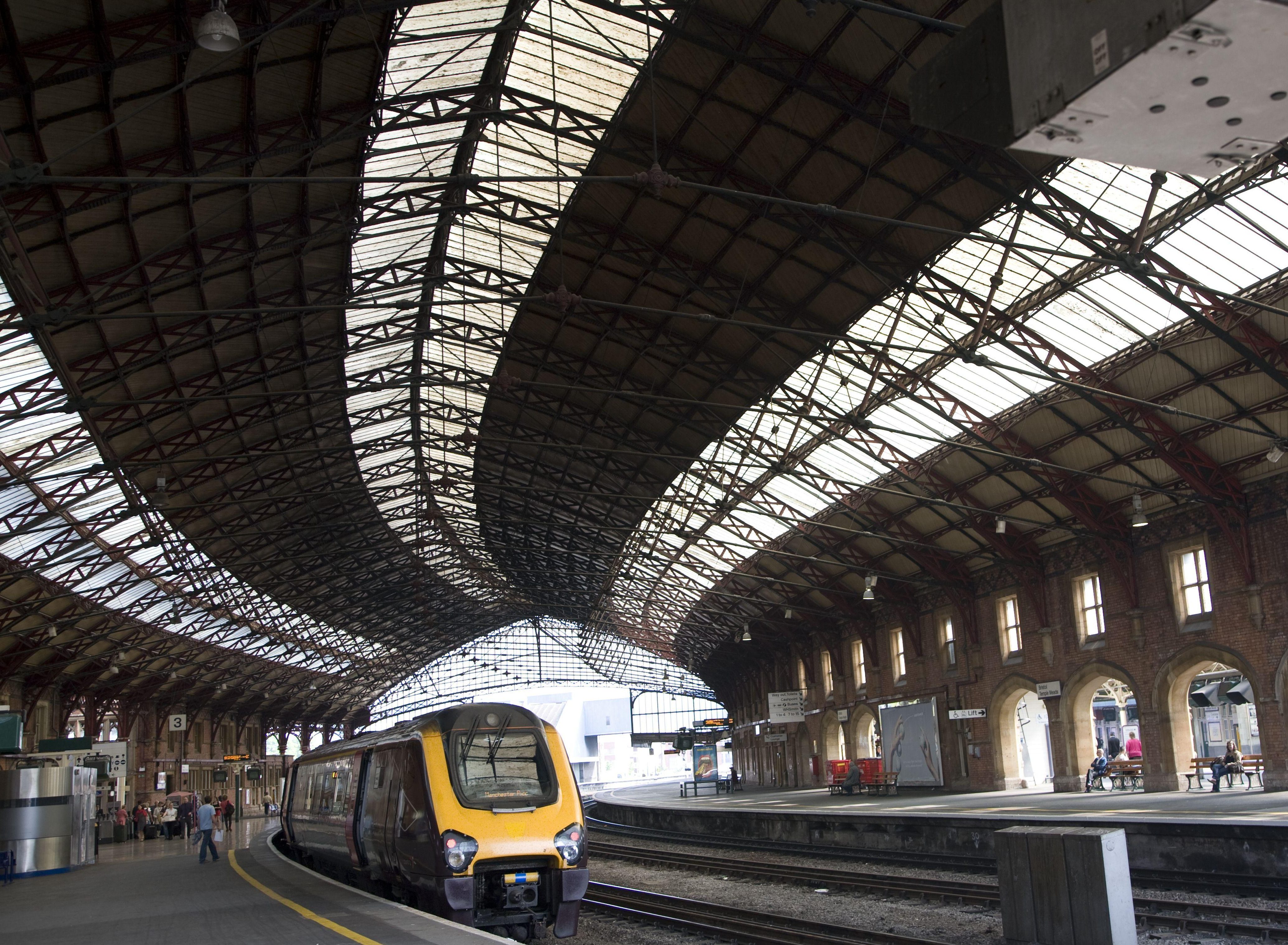 They added: "The death is not being treated as suspicious and a file will be prepared for the coroner."

They have confirmed the death is not being treated as suspicious.

A file will be prepared for the Coroner.
Officers from British Transport Police attended along with colleagues from Avon and Somerset Police and South Western Ambulance Service.

The tragedy was reported to the Rail Accident Investigation Branch (RAIB).

It comes after Simon Brown, from East Grinstead, Sussex, suffered fatal head injuries when he stuck his head out of a train window.

The 24-year-old was struck by an oncoming train after lowering an unlocked window on the Gatwick Express.