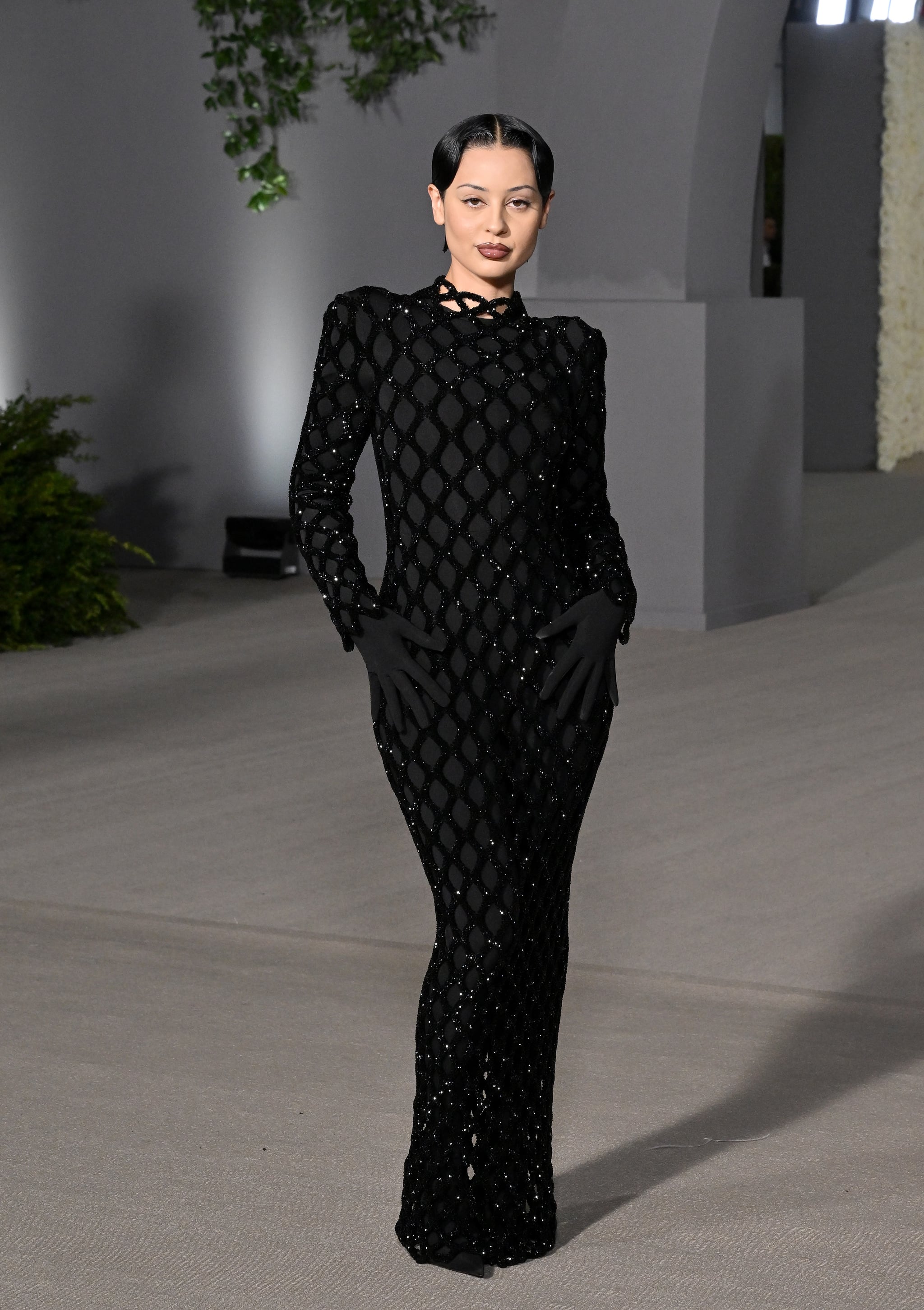 Alexa Demie is back with another save-worthy beauty moment to add to your vision board. On Oct. 26, the “Euphoria” actor attended a Tiffany & Co. event wearing a chrome manicure that feels both trendy and timeless.

For the look, Demie flaunted a chic french-tip design, but instead of using traditional white polish for the “smile line,” a silver chrome was used in its place. The twists didn’t stop there: she also swapped the sharp “smile line” for a gradient technique that blended the color into the rest of her nails.

Interest in both chrome and french manicures does not seem to be waning any time soon. The combo look, in particular, has been spotted on Jordyn Woods, Khloé Kardashian, and Chrissy Teigen, which only further proves its popularity. Demie paired the trendy manicure with an all-black, off-the-shoulder gown and an ultra-short Marilyn Monroe-style bob hairstyle to complete her elegant look.

If you need some fall nail inspiration, take a look at Demie’s nails ahead. 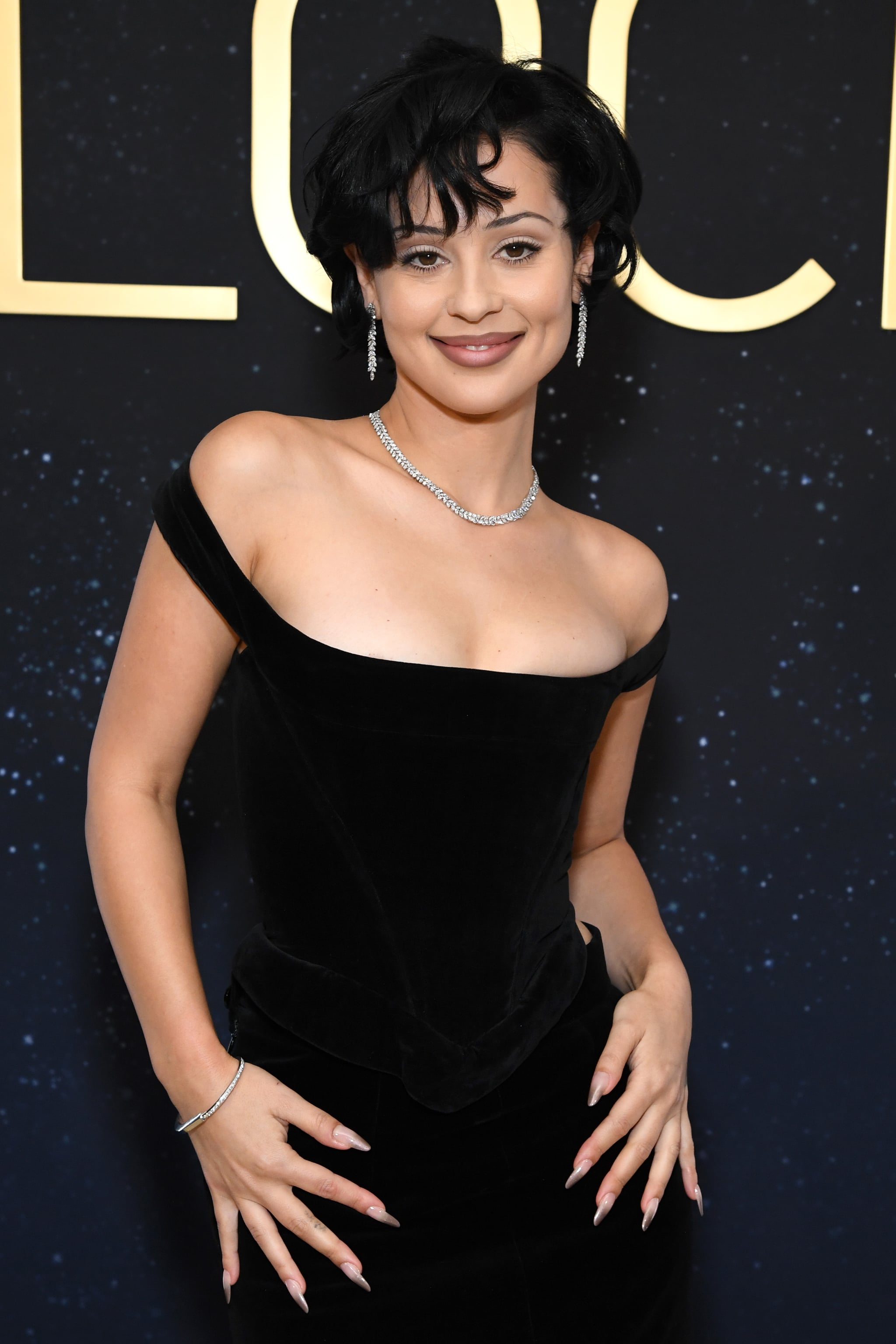 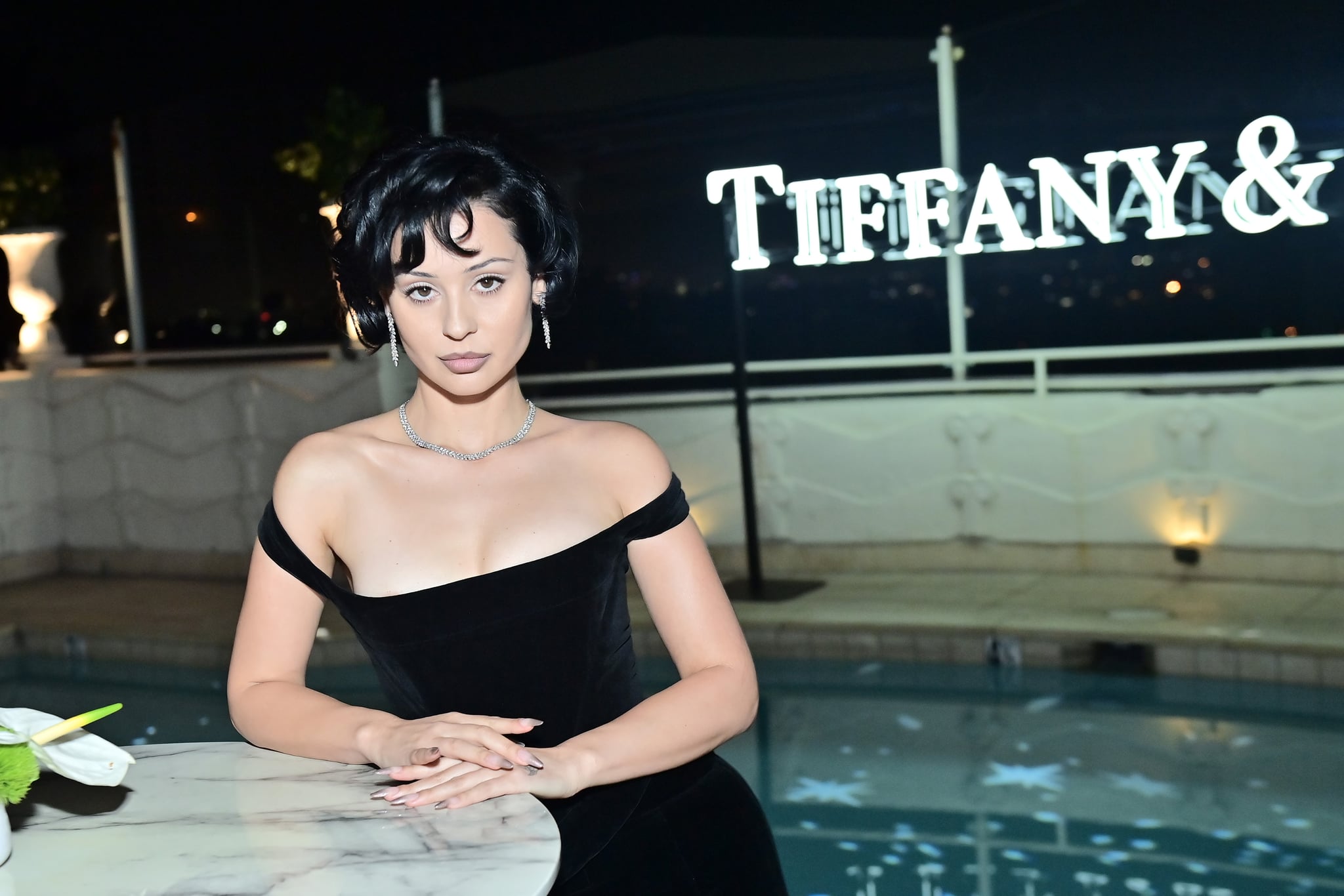 Ulta Beauty’s 21 Days of Beauty Deal of the Day: 50% Off It Cosmetics!

12 celebrities who have bravely opened up about their miscarriages