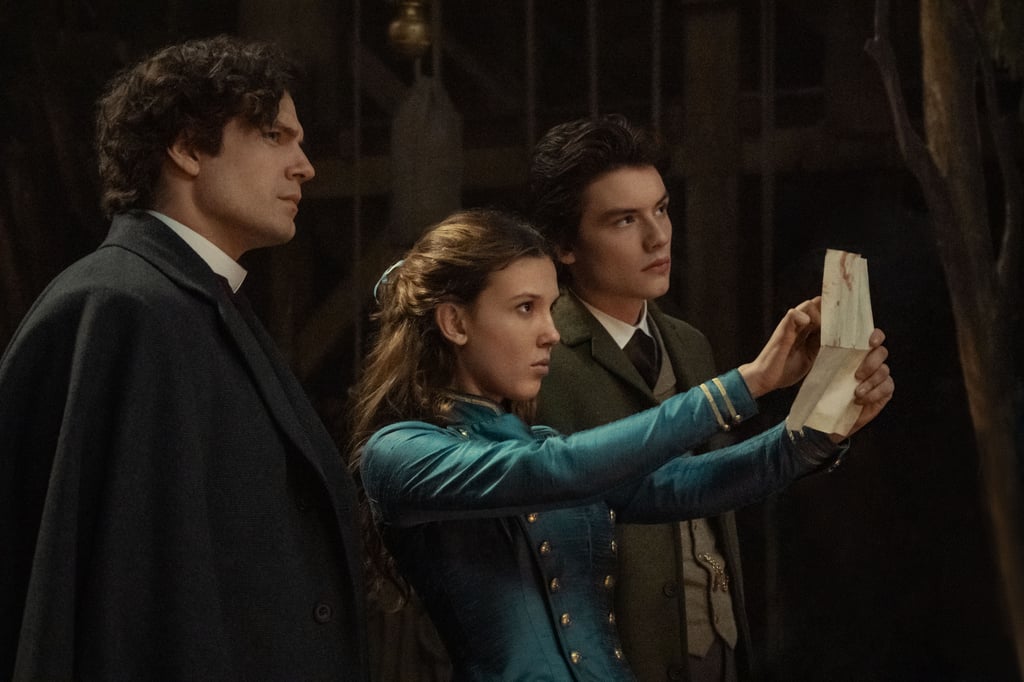 In “Enola Holmes 2,” Millie Bobby Brown is back alongside Henry Cavill and Helena Bonham Carter for another round of mystery-solving. After establishing herself as a detective in her own right, Enola Holmes (played by Brown) sets out to open her own agency only to find herself still fighting to get out of the shadow of her uber-successful older brother, Sherlock Holmes (played by Cavill).

However, once Enola gets her first case about a missing girl, she ends up needing the help of her friends, her brother Sherlock, and her mother, Eudoria (played by Bonham Carter). Much like “Enola Holmes,” this Netflix sequel is a period piece set in early 1900s England. But it has a few thoughtful modern touches — like breaking the fourth wall — and the beauty looks definitely follow suit. We went straight to the source to find about the hair and makeup choices you can expect to see in “Enola Holmes 2,” which hits Netflix on Nov. 4. Keep reading to find out what we learned from the film’s hair and makeup department head, Peter Swords King.

Want To Get Better At Pushups? Try These 4 Trainer-Backed Tactics

Uh, This New Hulu Movie Will Make You Terrified for Your Next Hair Salon Trip