Anne Heche’s life support has been sadly switched off a week after she suffered a horrific car accident in Los Angeles. The actress, 53, had previously been declared brain dead after her Mini Cooper smashed into a two-storey house and was engulfed in flames in the neighbourhood of Mar Vista.

The awful crash saw Anne’s car smash into the garage of an apartment complex and burst into flames.

As a result, the I Know What You Did Last Summer actress suffered lung damage, burns and a severe anoxic brain injury, which is caused by a sustained lack of oxygen to the brain.

One week after the crash, Anne’s family announced she was being kept on life support to see if her organs are viable to be donated.

They issued a statement on Friday August 12 that read: “It has long been her choice to donate her organs and she is being kept on life support to determine if any are viable.” 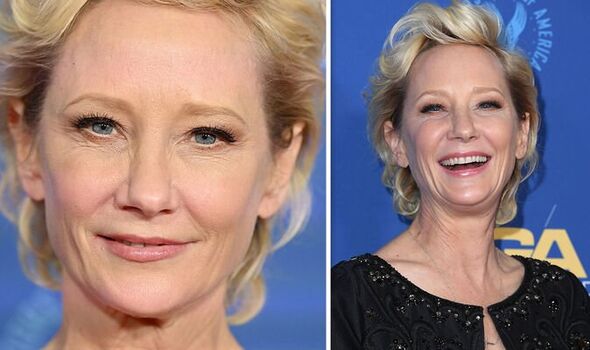 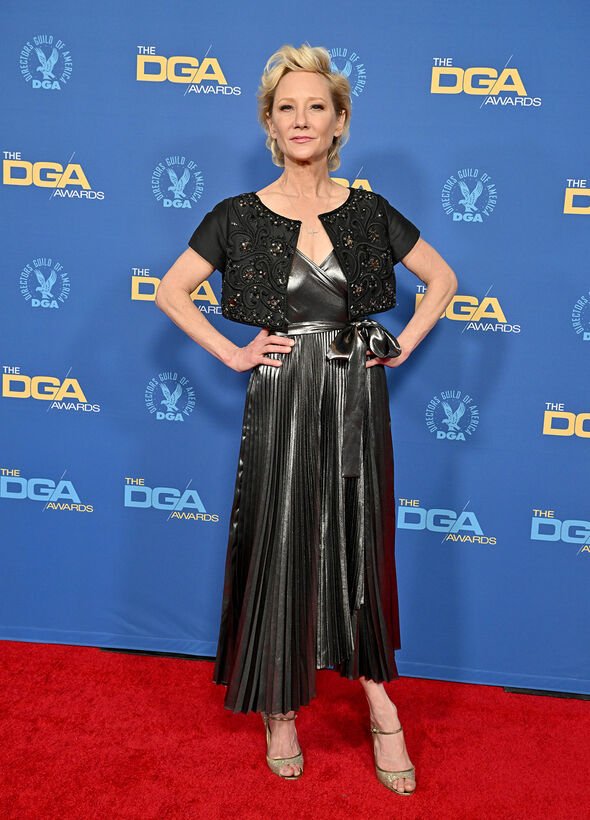 “Anne had a huge heart and touched everyone she met with her generous spirit.

“More than her extraordinary talent, she saw spreading kindness and joy as her life’s work – especially moving the needle for acceptance of who you love.

“She will be remembered for her courageous honesty and dearly missed for her light.”

Her family also put on record their thanks to the “dedicated staff and wonderful nurses” at the Grossman Burn Centre at West Hills Hospital who had taken care of her. 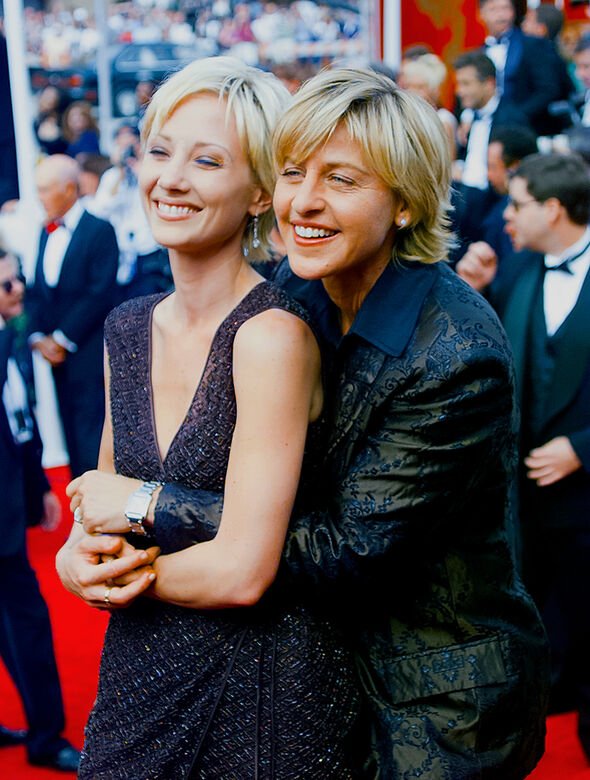 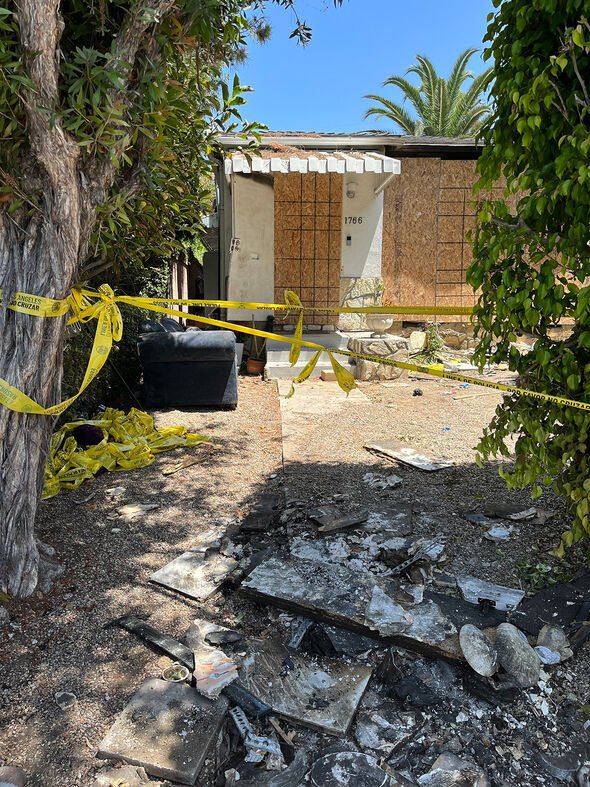 Anne remained in a critical condition in a coma at the Grossman Burn Centre at West Hills Hospital after her terrible car accident.

Speaking after the crash, LAPD spokesman Matthew Cruz said the incident was being investigated as a felony driving under the influence collision.

He told PA: “This case is still an active and ongoing investigation.

“It is currently in the process of gathering additional evidence; to include final toxicology results, and medical records from both parties involved.

“It is the intent of the investigating Detectives to present this case to the appropriate prosecuting office: the Los Angeles County District Attorney or the Los Angeles City Attorney’s office once all pertinent evidence has been gathered.”

The spokesman added that the preliminary blood tests showed clear “signs of narcotics.”

Anne is said to have crashed her car twice – first into an apartment complex and a second time into another house.

The second crash ignited a fire which caused “significant damage”.

It wasn’t long before Anne was taken away by an ambulance, as witnesses explained to TMZ.

They said: “She was driving a blue Mini Cooper and crashed into the garage of an apartment complex.

“Residents of the apartment complex tried getting Anne out of the vehicle but she put the car in reverse and then sped off.

“A short time later, she crashed into a nearby home, igniting a fire. The fire was significant and engulfed the house.”

Fern Britton calls for help from fans after receiving warning about ‘scam’: ‘Be aware’