IF BARCELONA played football in the way they manage their financial affairs, they would soon be in Spain’s fourth tier.

The club’s glorious reputation is in decline on the field and already destroyed off it. 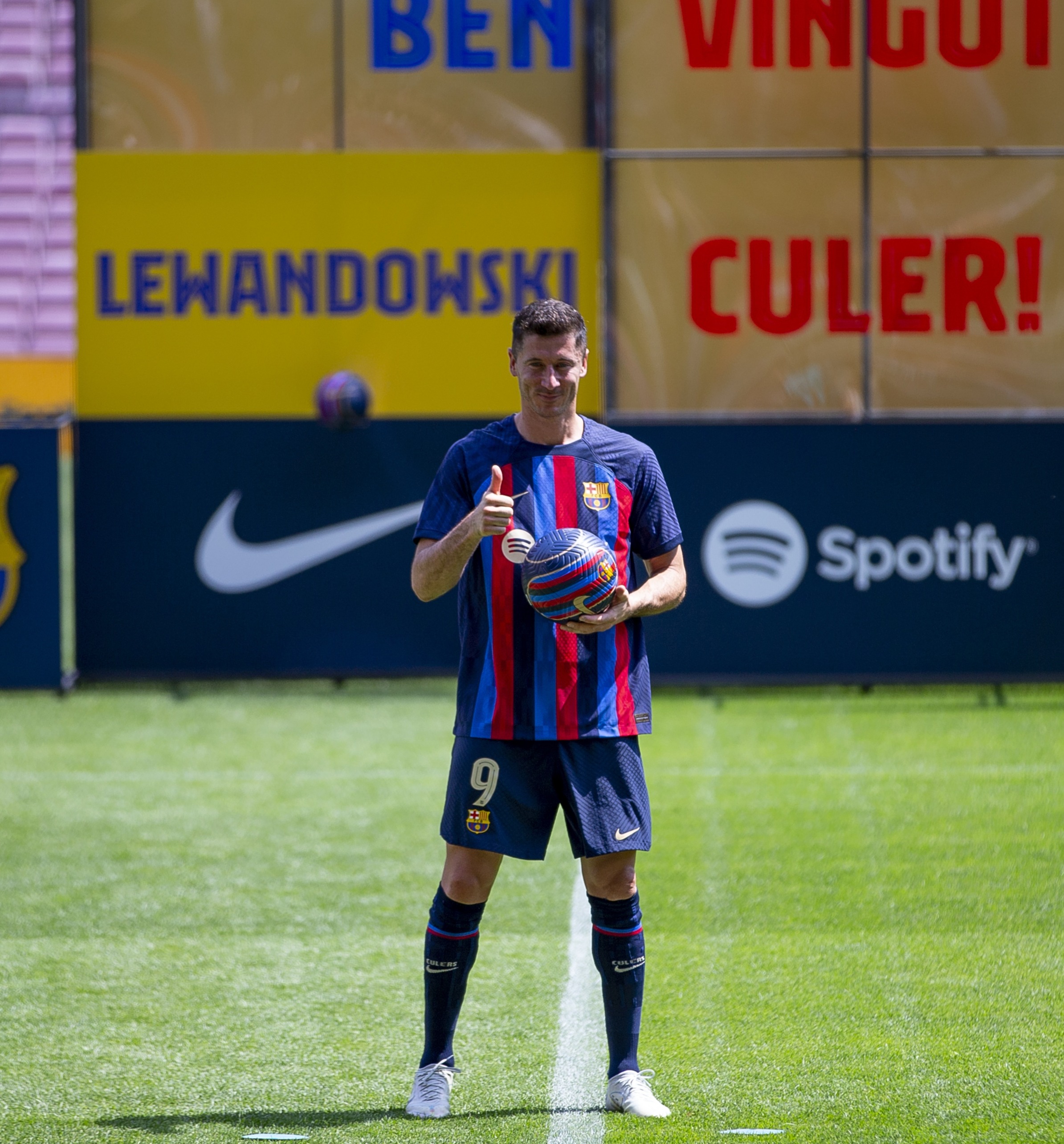 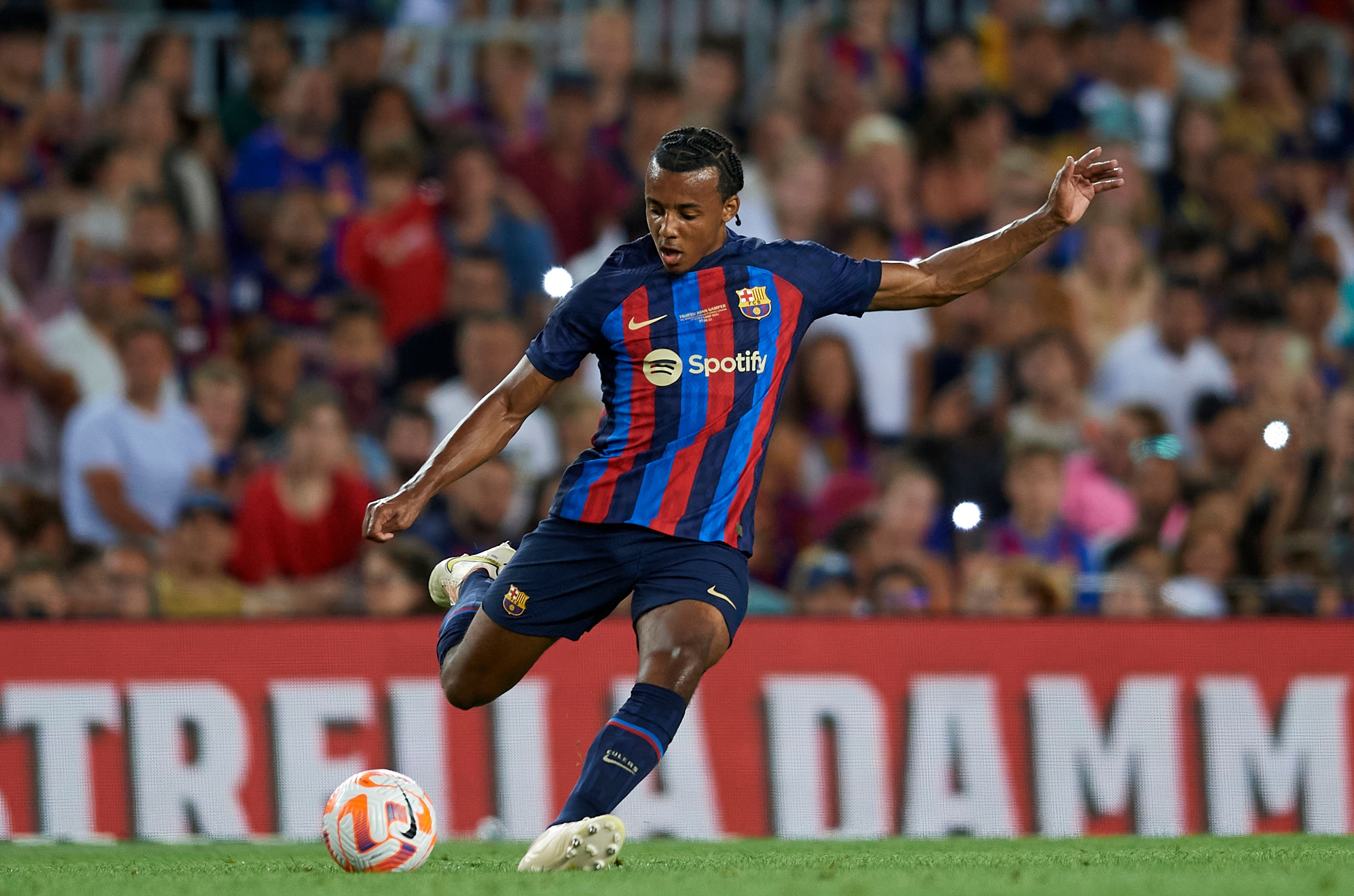 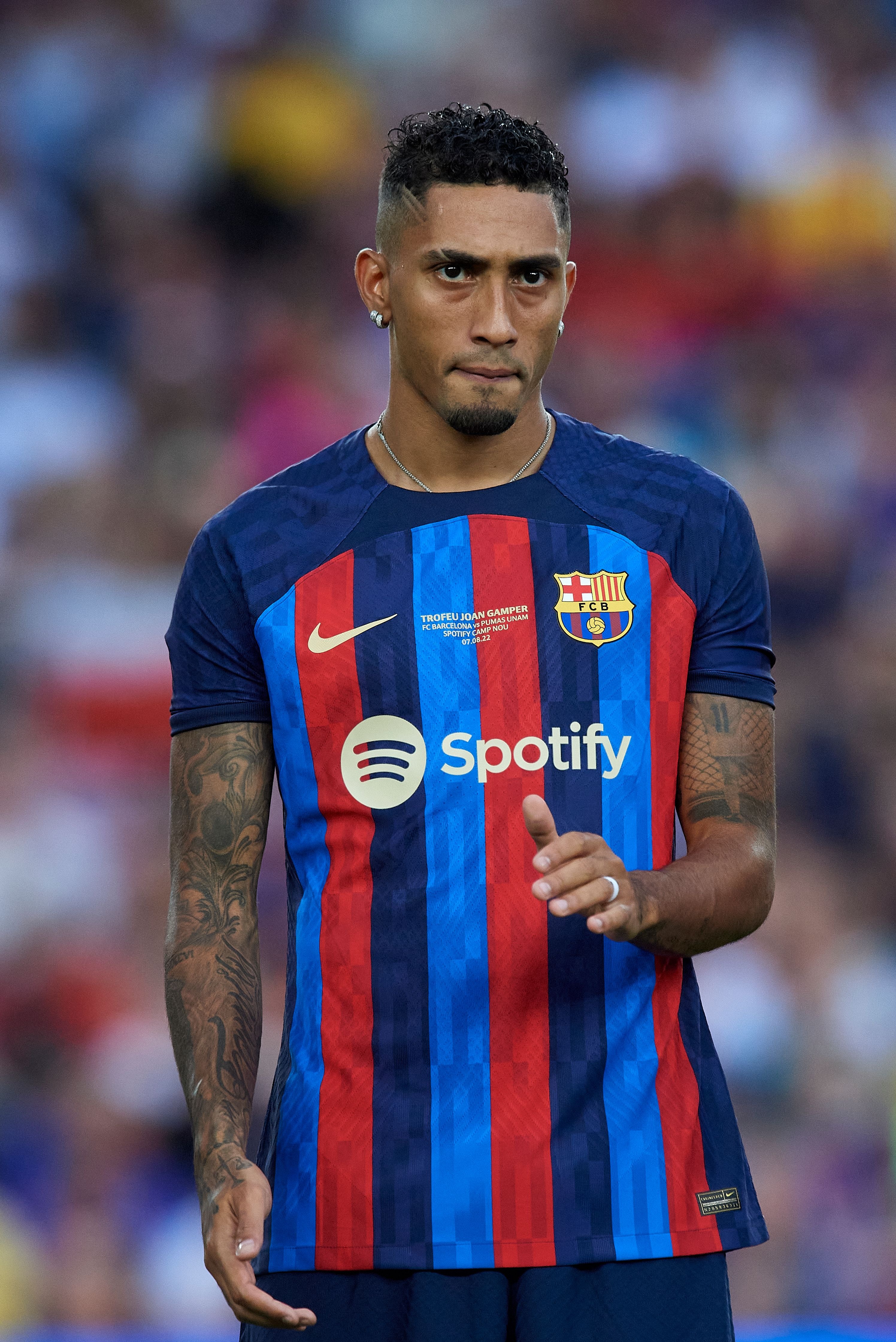 Nou Camp attendances are dropping alarmingly, a position caused partly by the loss of Lionel Messi and other stars but more by the behaviour of its most recent presidents who, it seems, couldn’t run a tapas bar in Las Ramblas.

These are the chumps who favoured — and still favour — a European Super League, presumably because they reckon it would rescue them from themselves.

You can see why they are seeking redemption by the way they are conducting their headquarters business.

No fewer than four first-teamers are arguing they are owed millions of pounds because they agreed to do the club a favour by postponing pay rises.

For a reason that is beginning to escape me, one of the quartet, Frenkie de Jong, is hanging on to his job there rather than moving to Manchester United.

I guess he wants his £17million back-pay first.

Club president Joan Laporta appears to live in Never-Never Land, a wonderful country where his football team can owe well over £1bn, with a net loss close to half that.

Imperfect circumstances for the purchase of new players? Not for Laporta who — take a deep breath here — has in this transfer window acquired Brazil ace Raphinha from Leeds, Poland super-scorer Robert Lewandowski from Bayern Munich and France centre-back Jules Kounde from Sevilla.

Andreas Christensen (ex-Chelsea) and Franck Kessie (ex-AC Milan) were free transfers, which doesn’t mean they were free from costs.

That little lot added up to £117m in transfers and there are a couple of other likely acquisitions, too.

The structure of the club looks like democracy in action, supporter-members electing a president for five years, Laporta replacing his adversary Josep Bartomeu, who began the madcap  dealings in 2017.

Theirs isn’t democracy, though. It is much closer to the so-called “constitutional authoritarianism” of former President Ferdinand Marcos of the Philippines — and not only because his wife Imelda collected expensive shoes like Barca’s bosses collect expensive players.

No player ever will fill the shoes left by Messi.

His departure, and the recent failure to win  much while rivals Real Madrid march on to LaLiga and European titles, has now been reflected in Nou Camp attendances falling from 70,000-plus to just 54,000 last  season.

The pandemic has not helped either.

An odour of panic hangs over the Nou Camp.

Laporta and manager Xavi are prepared to pay out-of-proportion sums for the best players and still they are beaten to top whack by Gulf State-sponsored Manchester City and PSG.

They note, too, that the Premier League is now the world’s biggest domestic competition, able to reach TV contracts beyond those of the leading continental competitors.

Indeed, this is why the two Spanish giants and Italians Juventus cherish thoughts of the ESL.

Barcelona are looking for saviours.

This amounts to borrowing money on a major scale — £550m to restructure debts is a recent loan — but rivals are becoming wary about transfer dealings.

A former CEO of the club said recently they were “technically bankrupt” while Bayern head coach Julian Nagelsmann said: “Barcelona, the only club that has no money but then… buys every player they want. I do not know how. It’s kind of weird, kind of crazy.”

The fall has been traced back to the £200m sale of Neymar to PSG five years ago.

That money was blown in months and the madness hasn’t stopped.

Now waiting in the gloom is the threat of Financial Fair Play.

It is almost certain they’ve breached the rigid Uefa rules — but we are all wondering if there will be consequences?