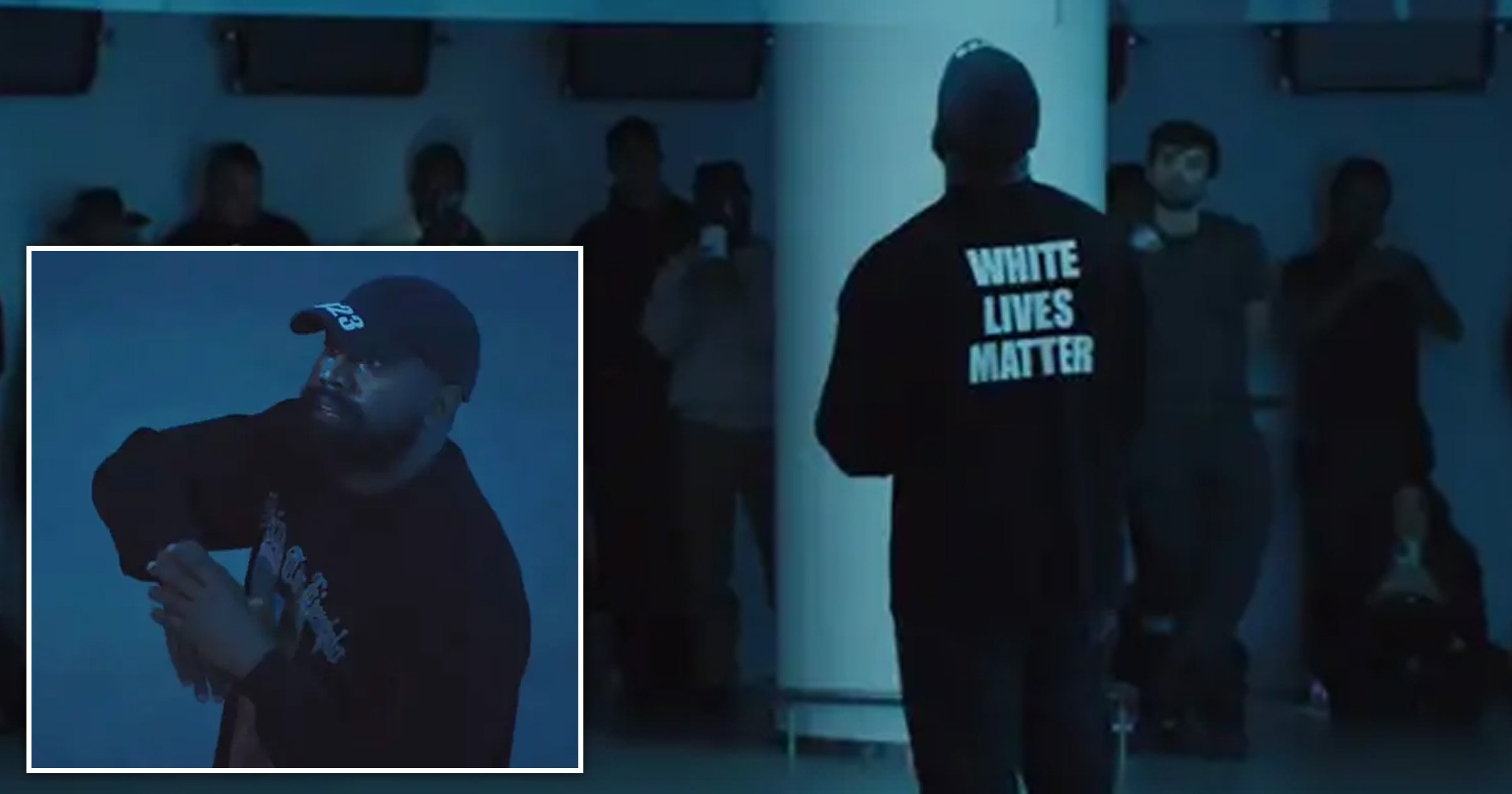 Black Lives Matter has responded to Kanye West’s claims that the movement is a ‘scam’ after the rapper wore a ‘White Lives Matter’ shirt this week.

Kanye, 45, caused a stir at his Yeezy SZN9 fashion show in Paris on Monday when he opened the event wearing a black jumper with the slogan ‘White Lives Matter’ printed on the back.

The slogan is a riff on the BLM movement, which was started to crack down on racism and discrimination and amplify silenced voices within the Black community.

Hours after the fashion show, Kanye doubled down on his stance and wrote in his Instagram stories: ‘Everyone knows that Black Lives Matter was a scam.

Naturally, Kanye’s choice of words have sparked immense backlash with even celebrities condemning the rapper.

Black Lives Matter has now issued a statement slamming both the musician and Owens, which read: ‘The stunt was a clear affront to Black Lives Matter, which has been measured as the largest racial justice movement in history. Black models walked the runway wearing the same slogan.

‘“All Lives Matter” and “White Lives Matter” have long served as violent retorts to the Black Lives Matter movement, used by white supremacists and hate groups, including the Ku Klux Klan.’

The organisation described the incident as a ‘teachable moment’ and hoped to educate Kanye, Owens and others who believe in the ‘White Lives Matter’ ideology.

‘Ultimately this benefits everyone. When Black people get free, everybody gets free,’ they concluded.

Sharing a photo of Gabriella on his Instagram page, Ye mocked: ‘This is not a fashion person You speak on Ye Ima speak on you Ask Trevor Noah.’

Gigi later ripped into the dad-of-four in the comments section below that particular post, describing him as a ‘bully and a joke’.

‘You wish u had a percentage of her intellect,’ the supermodel fumed. ‘You have no idea haha….

‘If there’s actually a point to any of your s**t she might be the only person that could save u [sic].

Actor and singer Jaden also confirmed that he walked out of the Yeezy show, tweeting: ‘I Had To Dip Lol. True Leaders Lead.

‘I Don’t Care Who’s It Is If I Don’t Feel The Message I’m Out. Black Lives Matter.’

‘We Demand A More Progressive Future.’

According to The Independent, the 24-year-old continued: ‘I can’t stand behind what Kanye’s saying, he does not have the full support of the youth.’

Who Is Colin Powell's Wife, Alma Powell? How Many Kids Do They Have?