Catherine Zeta-Jones and Michael Douglas are one of the most established power couples in Hollywood with an incredible combined net worth of $350million (£318million). The Entrapment star, who celebrates her 53rd birthday on September 25, infamously said a £1million was not a lot of money. The all-star couple reportedly has a hefty real estate portfolio across the globe as well as an expensive art collection.

Zeta-Jones, who has an individual net worth of $150million (£135million), explained in 2018 that she would no longer be apologising to her critics for talking about her earnings and her immense pride in her children.

The Mirror reported in 2018 that the star said that she was “sick of being humble” adding: “So sorry I’m rich, so sorry I’m married to a movie star, so sorry I’m not so bad looking.

“Enough. All that is important to me now is my work.”

The Terminal actress said she refused to be humble about her love for her career and her family, stating “my life is a joy”. 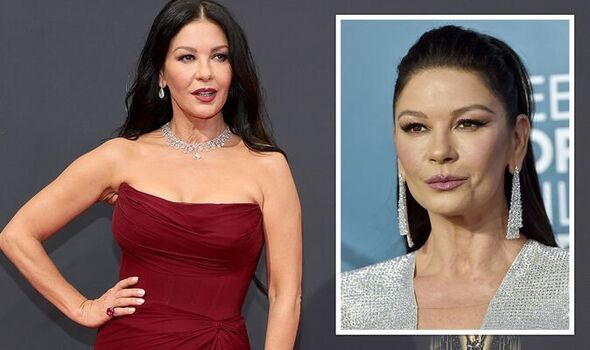 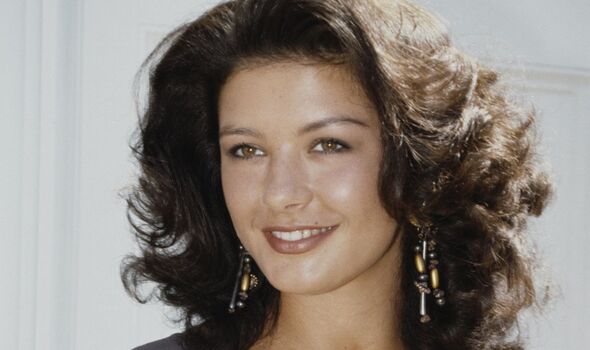 Zeta-Jones revealed that their children, Carys, 19, and Dylan, 22, intended to follow their parents footsteps into the world of entertainment.

The siblings are the third generation of Douglas actors, as their father Michael and grandfather Kirk were renowned entertainers in their respective eras.

The proud mum added that it clearly wasn’t fame the children were after with their career choices as they have grown up experiencing the good and the bad that comes with it.

She gushed: “They want the craft because that’s what they love. And it gives me such pride that they get it. They understand that this is not a quick fix. They’re so good. 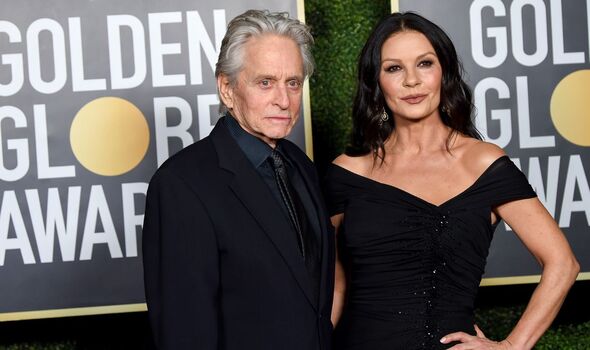 The Swansea-born A-lister did not have the Hollywood childhood her husband experienced, as the child of a seamstress and a sweet factory boss in Mumbles.

Zeta-Jones received her breakout role at the age of 22 on ITV, as Mariette in The Darling Buds of May.

The series earned her national recognition but also caught the eye of American entertainment executives, who then offered her roles in the likes of The Mask of Zorro and Entrapment.

In just a few years the starlet had gone from a relatively unknown actress to Hollywood A-list status and found her soon-to-be-husband as well.

She married Douglas in 2000 when their son Dylan was three months old.

Incredibly, the star was actually pregnant with her daughter when she filmed one of her most iconic roles as the villainous Velma in movie musical Chicago.

The actress reportedly had a body double who would be filmed from the back and Zeta-Jones was mostly filmed from the waist up, leaving many fans completely unaware that she was pregnant at all.

Her performance as Velma also earned her an Oscar for Best Supporting Actress.

Since then she has gone from strength to strength in her career and maintained arguably one of the most stable relationships in modern Hollywood.

This is her justification for her staunch refusal to apologise for flaunting and enjoying what she currently has, adding: “For many years all of us are victims of the fact that we’ve all got so humble. 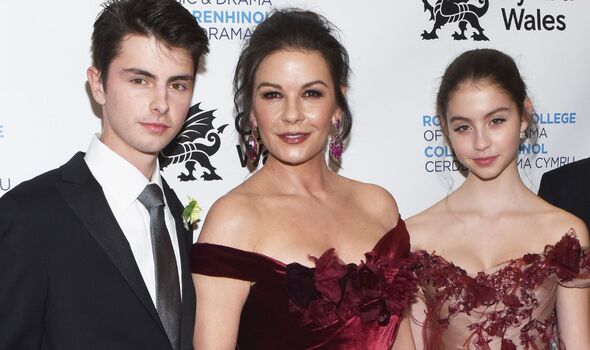 “If you were a sports star and won an award you would go, ‘S*** yeah, that was the best work I’ve ever done, I rocked!’. Whereas actors are like, ‘Oh I’m so sorry and thanks, can I say thanks?’.”

The Tony award winner also noted that she went through a period where she questioned herself, her acting choices and her career in the industry as a whole. However, she claimed that it was growing older that helped.

She said: “I started off so young and became successful, because I was fearless. There was no questioning, wondering what people would think.

“Somewhere along the middle I got frightened again and I started to ­question myself as an actor, my choices.

“As I matured as a woman, as a mother, as a wife, I’m not scared anymore.”

How Kim Kardashian Is Celebrating Her 40th Birthday