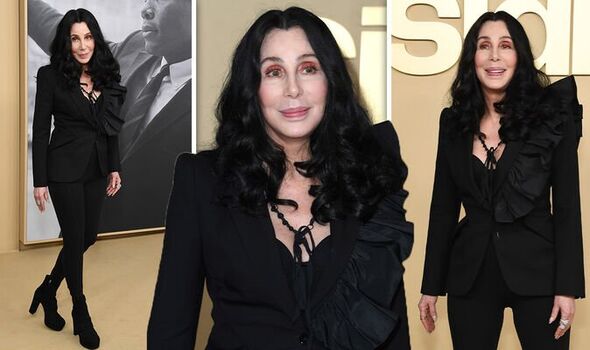 Cher, 76, looks younger than ever putting her cleavage on full display in a fitted blazer

Cher looked amazing as she attended the Los Angeles premiere of Sidney in an all-black ensemble.

Cher, 76, proved age is just a number as she took to the red carpet last night at the premiere of Sidney.

She wowed in a fitted black suit jacket, exposing her cleavage, paired with matching smart trousers.

The hit singer wore her signature black tresses parted in the middle and styled them in a soft wave.

Cher showed off her flawless make up, with pink eyeshadow and a glossy lip.

Sidney is a documentary film about legendary Hollywood actor Sidney Poitier, set to premiere on AppleTV+ on September 23. 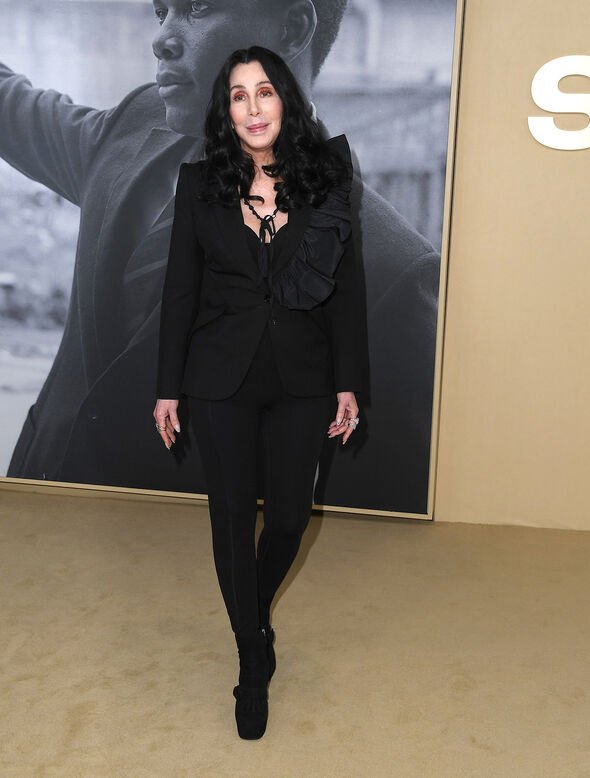 Cher showed off her ageless looks with her flawless make-up

Cher looked younger than ever as she showed off her flawless complexion with her make-up paired with pink eyeshadow. 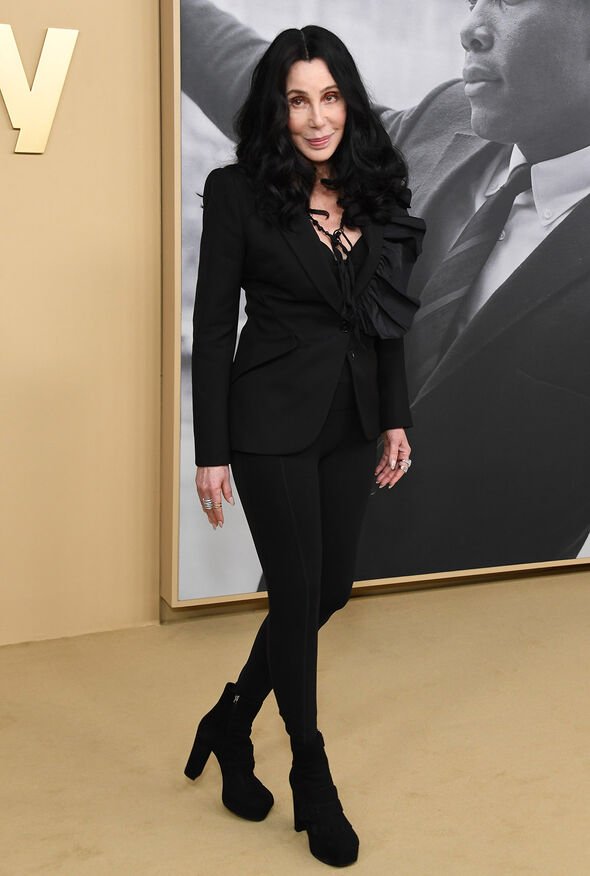 Cher, 76, looked great in an all black ensemble for the premiere

Cher showed off her ageless figure in a tight-fitted blazer, exposing her cleavage, paired with smart fitted trousers. 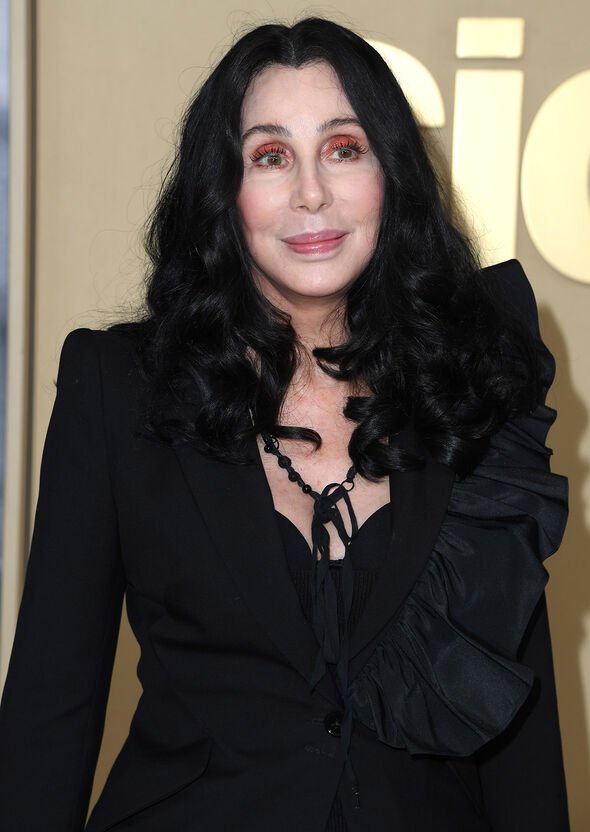 Cher, 76, finalised her look with a pair of chunky boots

Cher finished her all-black ensemble with a pair of chunky black boots adding height to her outfit. 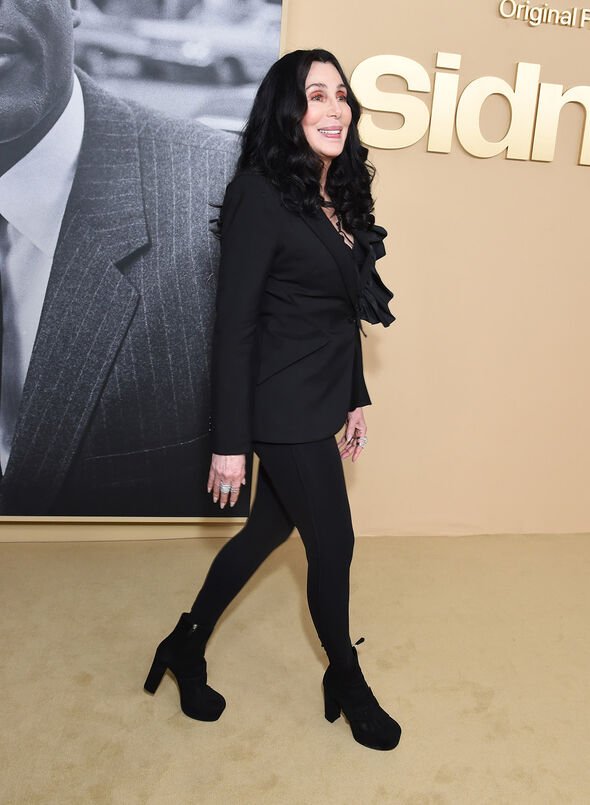 Cher styled her tresses in a light wave

Cher, 26, styled her signature black tresses in a soft wave with a middle parting. 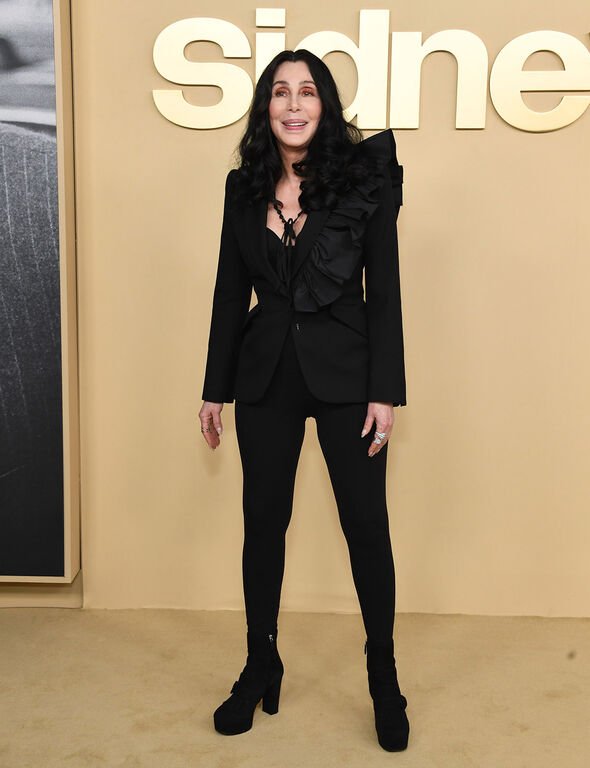 Cher, 76, looked amazing as she walked the red carpet

Cher was attending the premiere of Sidney, a documentary film about legendary Hollywood actor Sidney Poitier. 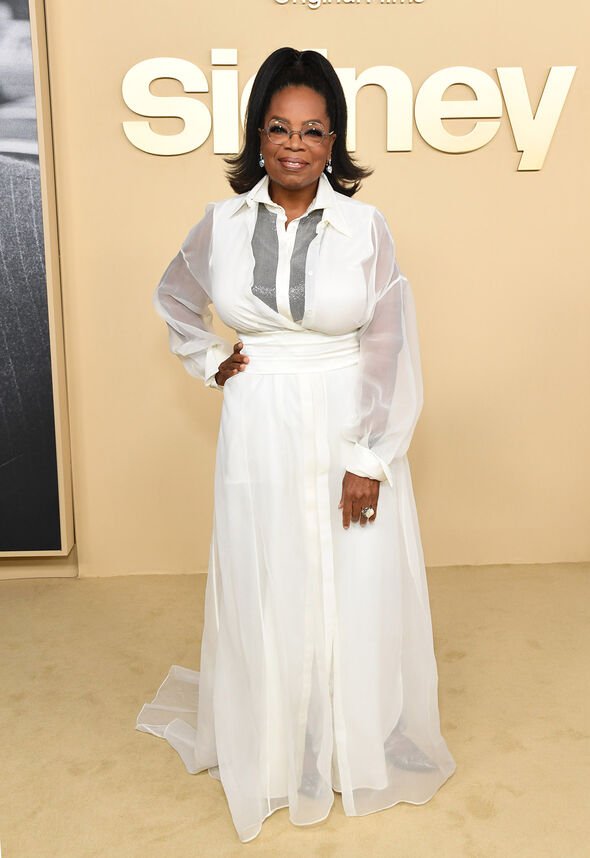 Oprah Winfrey was among the celebrities in attendance at the Los Angeles premiere. The presenter looked great in a white chiffon dress.