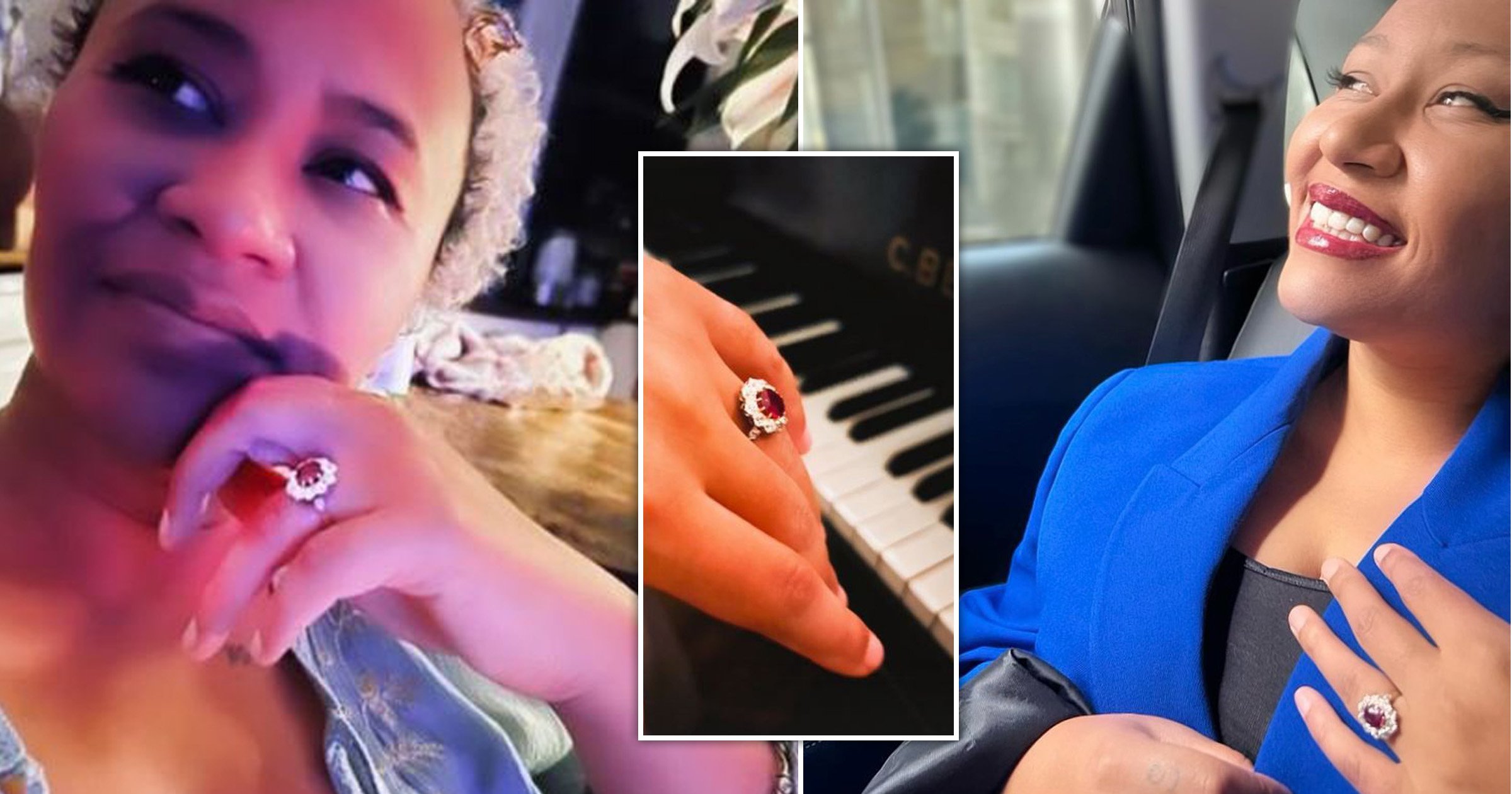 Emeli Sandé has announced she is engaged to her girlfriend Yoana Karemova after coming out earlier this year.

The Next To Me singer shared the joyous news that Yoana had popped the question in a post on social media, just months after they went public with their relationship.

Emeli’s loved ones were quick to celebrate the news, with Amel Rachadi writing: ‘Awww I am so happy for you both yay.’

Emeli revealed to Metro in March that she is in love with a woman, teasing that she fell in love with classical pianist  Yoana when she was learning about classical music.

‘We met through music,’ she said at the time. ‘And I definitely feel happier than ever. It feels great.’

One month later, in April, Emeli said she could finally be herself after going public with her same-sex relationship.

Speaking at the National Student Pride event at the University of Westminster, she Emeli spoke proudly about falling in love with Yoana, and said it ‘just felt natural’.

The My Kind Of Love singer was previously married to marine biologist Adam Gouraguine, with the pair tying the knot in 2012.

However, they announced their split in 2014 after two years of marriage.

Billie Eilish postpones sold-out tour dates amid coronavirus concerns: 'I'm so sad to do this'