After it was revealed that the two have been paired together for Strictly Come Dancing’s 20th series, Helen has spoken about her delight at being matched with Spanish professional dancer Gorka, 32. The 39-year-old Countryfile presenter, who first tried her hand at Strictly when she took part in the Christmas Special back in 2012, said that from the start she wanted to be paired with Gorka, due to the fact that she is so close to his fiancé, actress and radio DJ Gemma Atkinson.

Speaking to Express.co.uk about her reaction to being paired with Gorka, which Helen has had to keep hidden for several weeks, she said: “That was who we wanted.

“Because I know Gemma, we’ve got loads of mutual friends.

“And he lives not that far from me.”

Living in close proximity to his Strictly partner is something that seems to be important for Gorka and more likely Gemma, as it means the pair, who are parents to two-year-old daughter Mia, can still spend as much time with each other as possible. 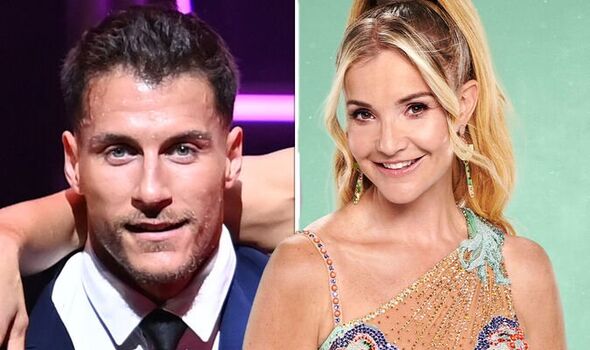 Back in August of this year, former Emmerdale star Gemma, 37, opened up about the struggles of living alone after Gorka had to move away for work commitments.

Speaking on her Instagram stories, which has amassed 1.8 million followers, Gemma explained how difficult it can be being a single parent, but went on to say how her family help her out.

“I’m extremely lucky because obviously Gorka works away a lot, but my mum and my stepdad are ten minutes down the road and my sister is half an hour away,” Gemma said.

“But last week and this week I’m off work because they’re on holiday, so I’ve literally [got] nothing and I’ve no one other than myself with Norm and Ollie [her two dogs] and Mia, and I’m only halfway through and I feel like I’ve been [explicit] around the head.”

Sharing her amazement for other mums in a similar position, Gemma gushed: “I think you’re incredible.

Despite having struggled due to Gorka’s responsibilities in Strictly, Gemma said that she wouldn’t want her fiancé home “all the time”.

The comments were made when Gemma was speaking with Hits Radio co-star Fleur East, who is also taking part in the upcoming BBC series.

Gemma’s co-host Mike Toolan asked Fleur, 34, “Do you think there might be a chance you might get Gorka?” to which the former X Factor star replied: “Everyone has been saying this to me.” Mike replied: “Wouldn’t it be great? Keep it in the family. It would be nice wouldn’t it?” 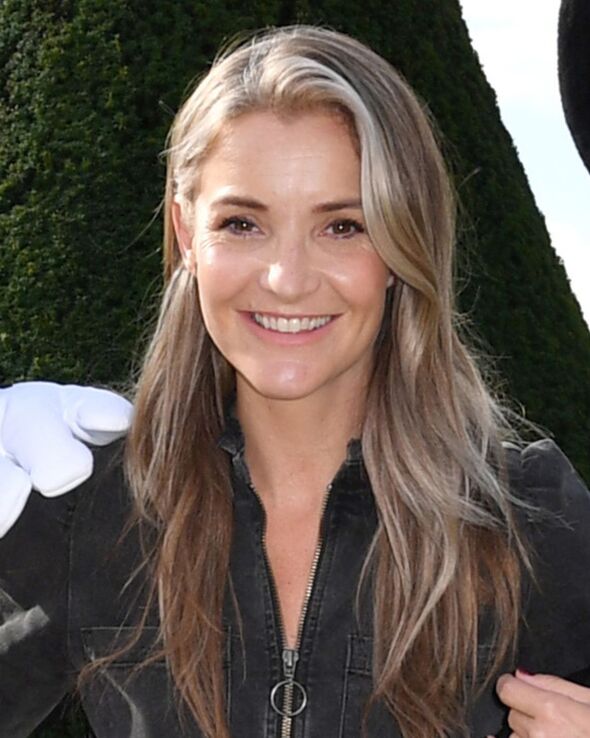 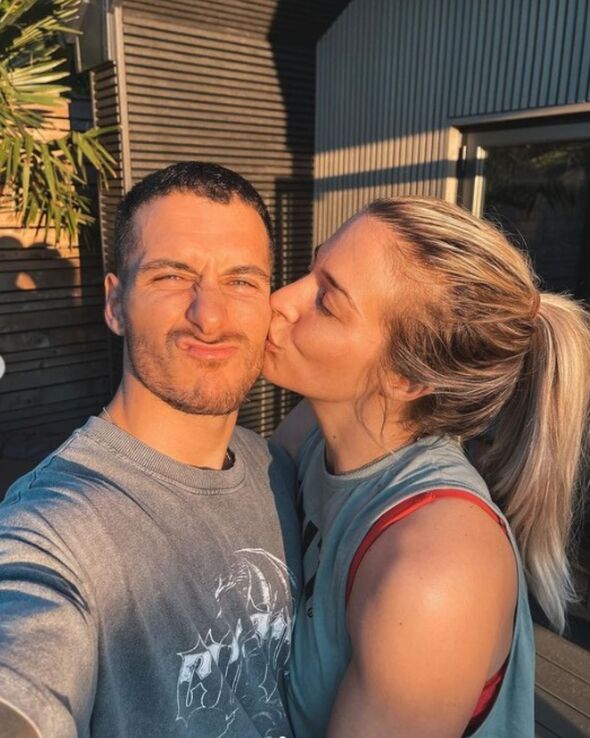 Yet knowing about Gemma’s desire to keep her young family together as much as possible, Fleur said: “It would be nice,” before turning to Gemma and saying: “But selfishly not great for you because you want him [Gorka] in Manchester ALL the time.”

Gemma then quickly quipped: “Well not all the time,” leading to Mike bursting out laughing.

“Two days a week max,” Gemma then laughed. Before Fleur explained that she is between London and Manchester meaning if she was paired with Gorka, he’d have to split his time between the north and the capital as well. 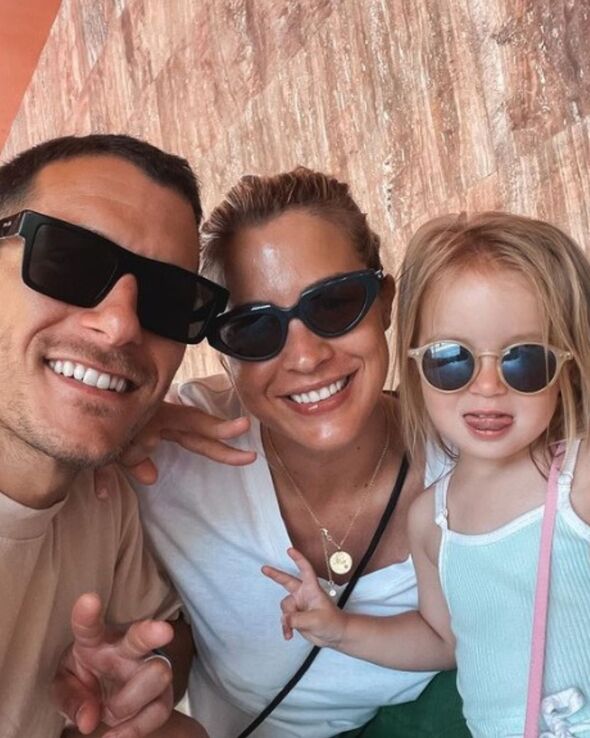 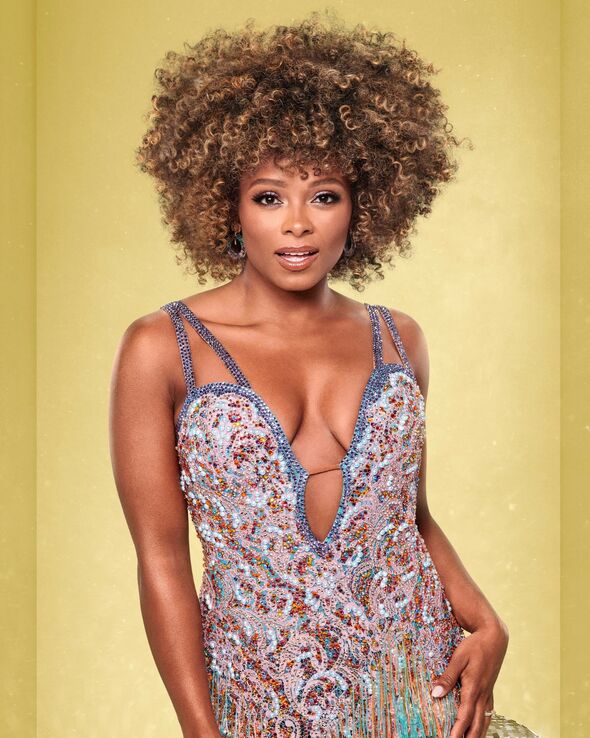 Despite their best guesses, both Gemma and Gorka did not correctly guess Helen or Fleur’s professional pairings. During the launch show on Friday, September 23 it was revealed that Fleur will be partnered with newcomer Vito Coppola.

Helen’s delight to be paired with Gorka is surely reciprocated by Gemma, especially as it means her fiancé will not have to travel far to practise with the star.

At the time of comment Helen was speaking alongside fellow contestant and comedian Ellie Taylor, who is partnered with Johannes Radebe, who she also had her eye on from the start.

Ellie said: “I wanted Johannes and I got him. Because I’m tall I was limited for who I could have. But I’m delighted that being partnered with him.”
Strictly Come Dancing returns to BBC One tonight at 6.45pm.